GAME of Thrones fans weren't the only people divided over the fantasy drama's final season.

The HBO epic's final series proved to be its most controversial, with many claiming the conclusion was "rushed" and "oversimplified" as it tried to tie up loose ends. 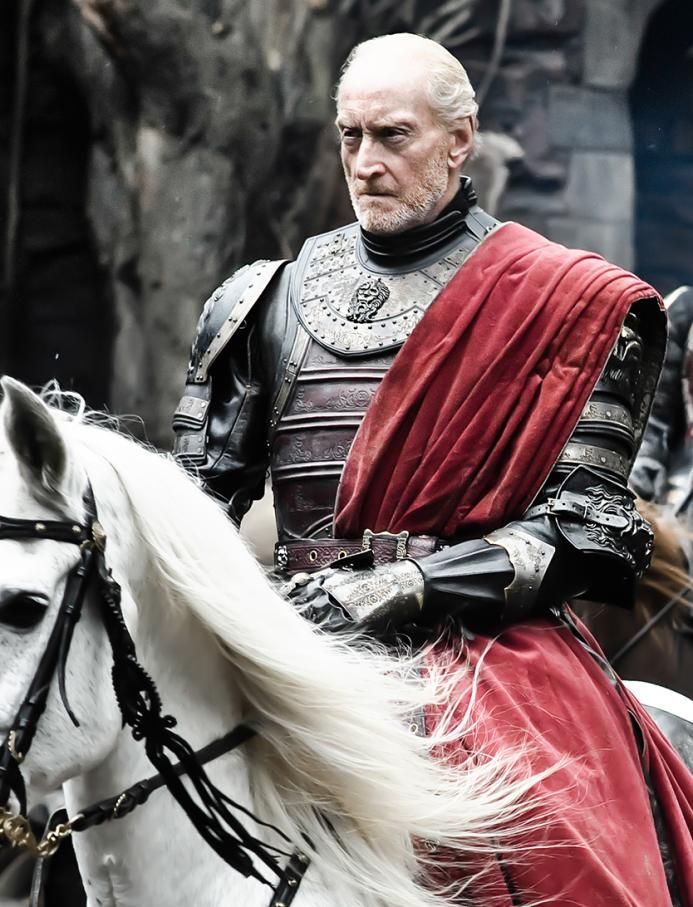 Now Charles Dance, who played Tywin Lannister, has waded into the fray, admitting he was in favour of a total rewrite of season 8.

"Well if there was a petition, I would sign it," Dance told PopCulture.com.

He explained that despite being a loyal fan of the show, he was unable to defend the final string of episodes.

"I mean, I saw it. I continue to watch the whole series even after I'd been killed off in the lavatory," he went on, referring to his murder at the hands of a crossbow-wielding son Tyrion (Peter Dinklage). 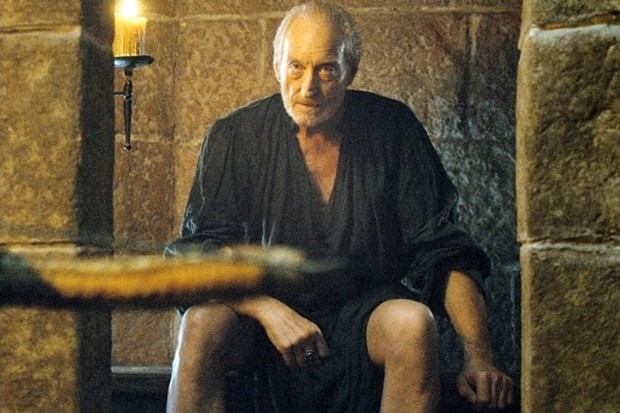 What's on Netflix and Amazon Prime?

"Because I just thought it's a fantastic television show, you know? I was very lucky to be part of it," he continued.

"I loved it; there were storylines [where] I wanted to know what was going to happen to these people!

Dance's comments come hot on the heels of those of Nikolaj Coster-Waldau, who played his on-screen son Jaime Lannister. 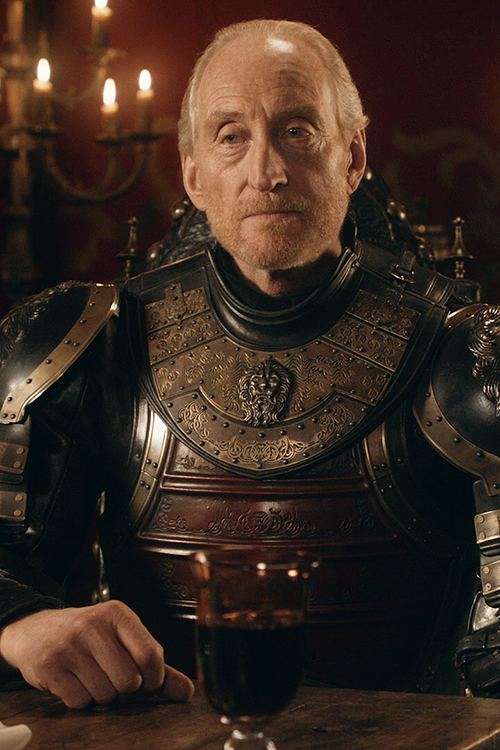 Nikolaj, 50, told Variety: "I didn’t follow it at all. Obviously, I heard about it. I was aware of the petition for a new ending, which I thought was hilarious.

"I almost wanted to donate to that petition. HBO saying, 'You’re right, so many people want it, we’re going to do it'. I think everyone had their own opinion."

Nikolaj, who played the role of Jaime Lannister, continued: "I find the world of fandom really interesting. Everyone wanted something specific and different from what they got.

"It’s a combination of – you imagine an ending; but also, I think if you’re a hardcore fan, it was really upsetting that it ended. 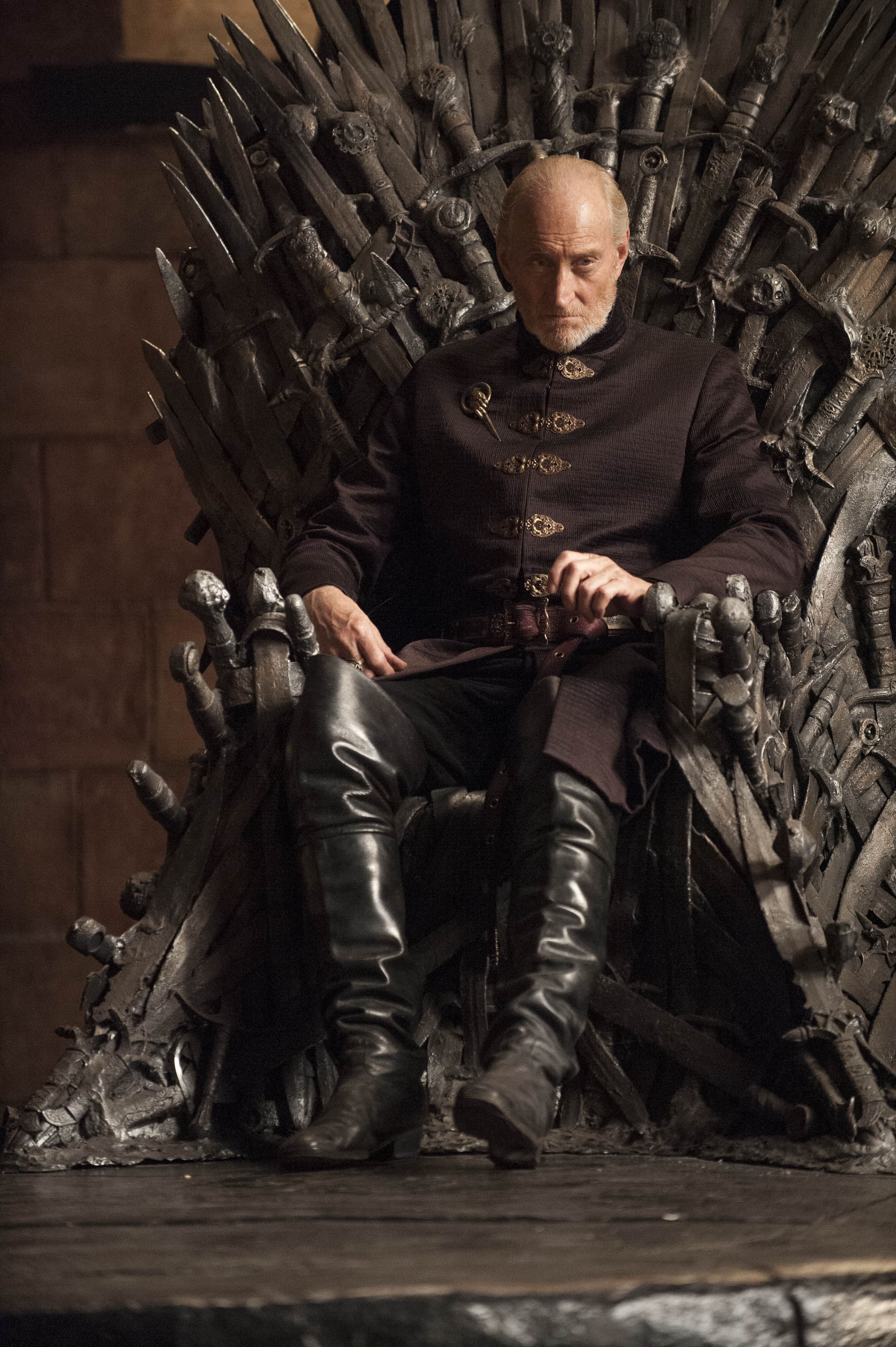 "You lived with this for eight seasons. There is still a massive community dedicated to Game of Thrones. I think there was a real fear that was going to go away. It had to end."

The last season of Game of Thrones saw Jaime reunite with his sister – and lover – Queen Cersei (Lena Headey) in the Red Keep.

The pair were killed when the dungeon vaults of the castle collapsed over them during the sacking of the city.

In the series finale, titled 'The Iron Throne', their brother Tyrion discovers Jaime and Cersei's bodies buried under the rubble in the crypt under the Red Keep and, in his grief, renounces his loyalty to Daenerys and persuades Jon Snow to kill her. 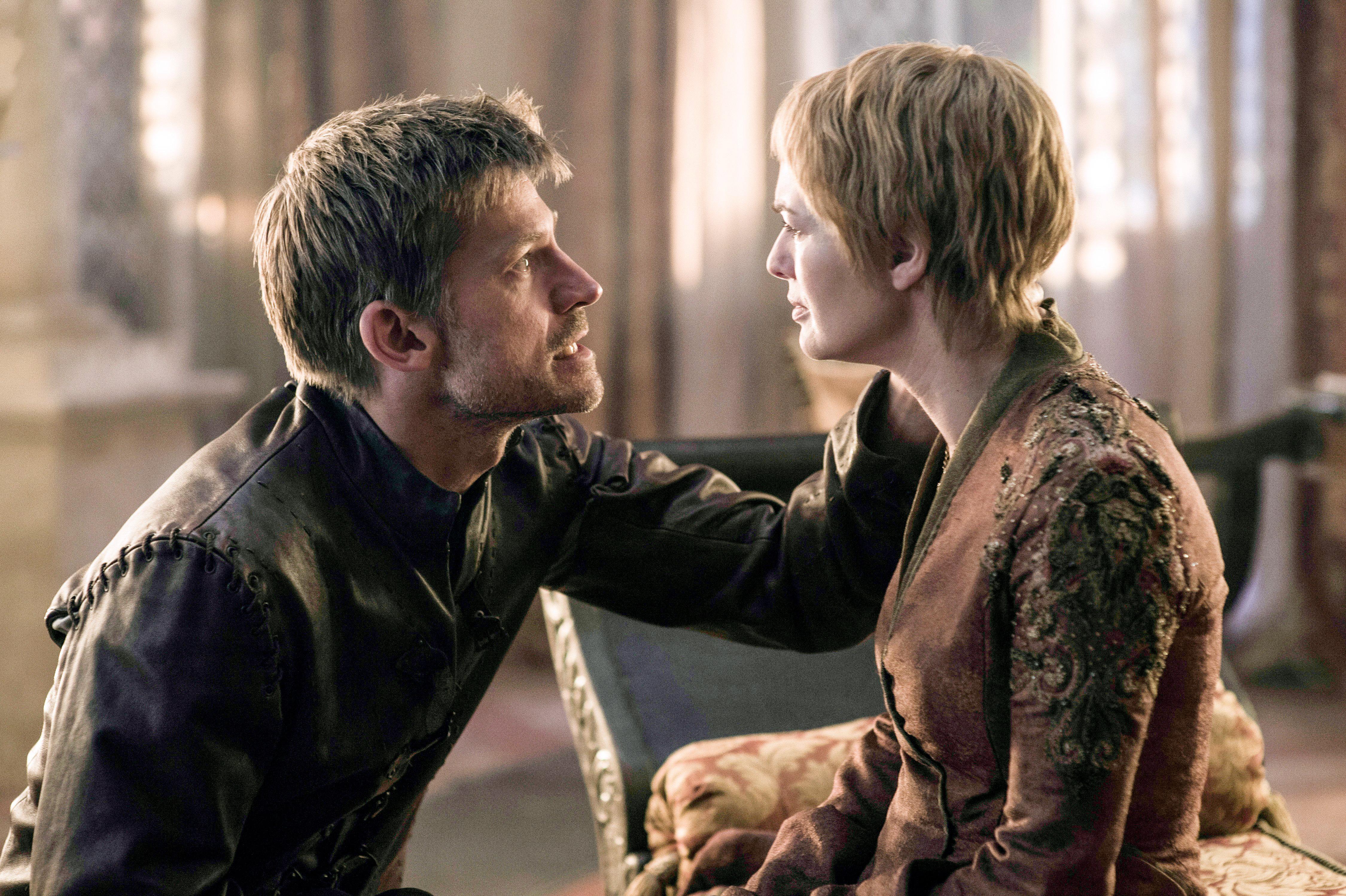 When asked how he would have ended the show, Nikolaj went back and forth about what to say.

"How do you end that story? Let’s talk about this in 10 years, then you can talk about it. But now, I think it’s a little too recent."

Game of Thrones is available to stream on NOW TV.