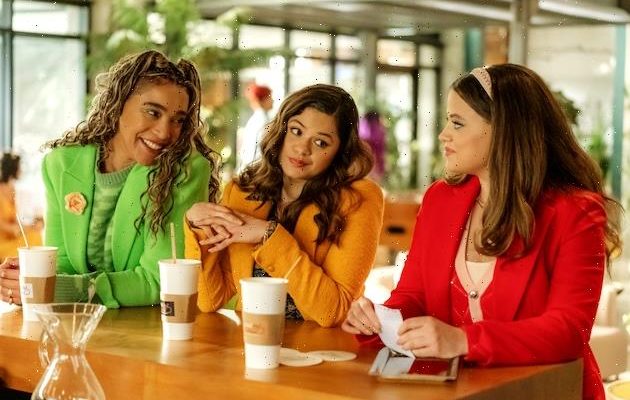 In the latest TV show ratings, the penultimate episode of The CW’s Charmed drew 380,000 total viewers — its third-largest audience of the season — and a 0.1. demo rating. 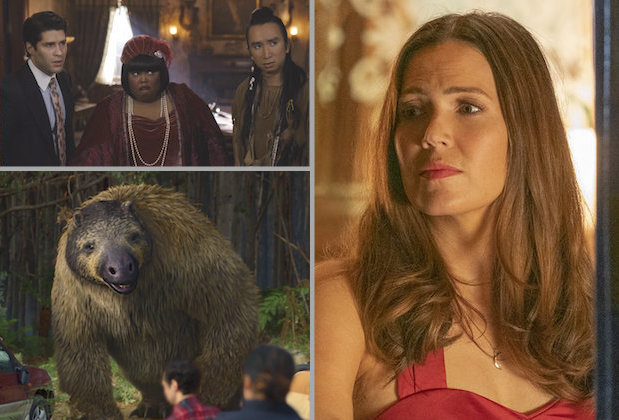 Leading out of that, the similarly terminal Dynasty inched up to its best audience in six episodes (240K) and that nice, round 0.0 rating.

The Live+Same Day numbers reported in our ratings column do not reflect a show’s overall performance, given the increased use of delayed playback via DVR and streaming platforms, plus out-of-home viewing. These numbers (Nielsen fast nationals, unless denoted as finals) instead aim to simply illustrate trends or superlatives. Do not taunt Happy Fun Ball.