TAMZIN Outhwaite has revealed she was "bullied into making a huge, tragic decision" that gave her PTSD.

The ex-EastEnders actress told fans about an incident when she was an adult – but left everyone in the dark about what happened. 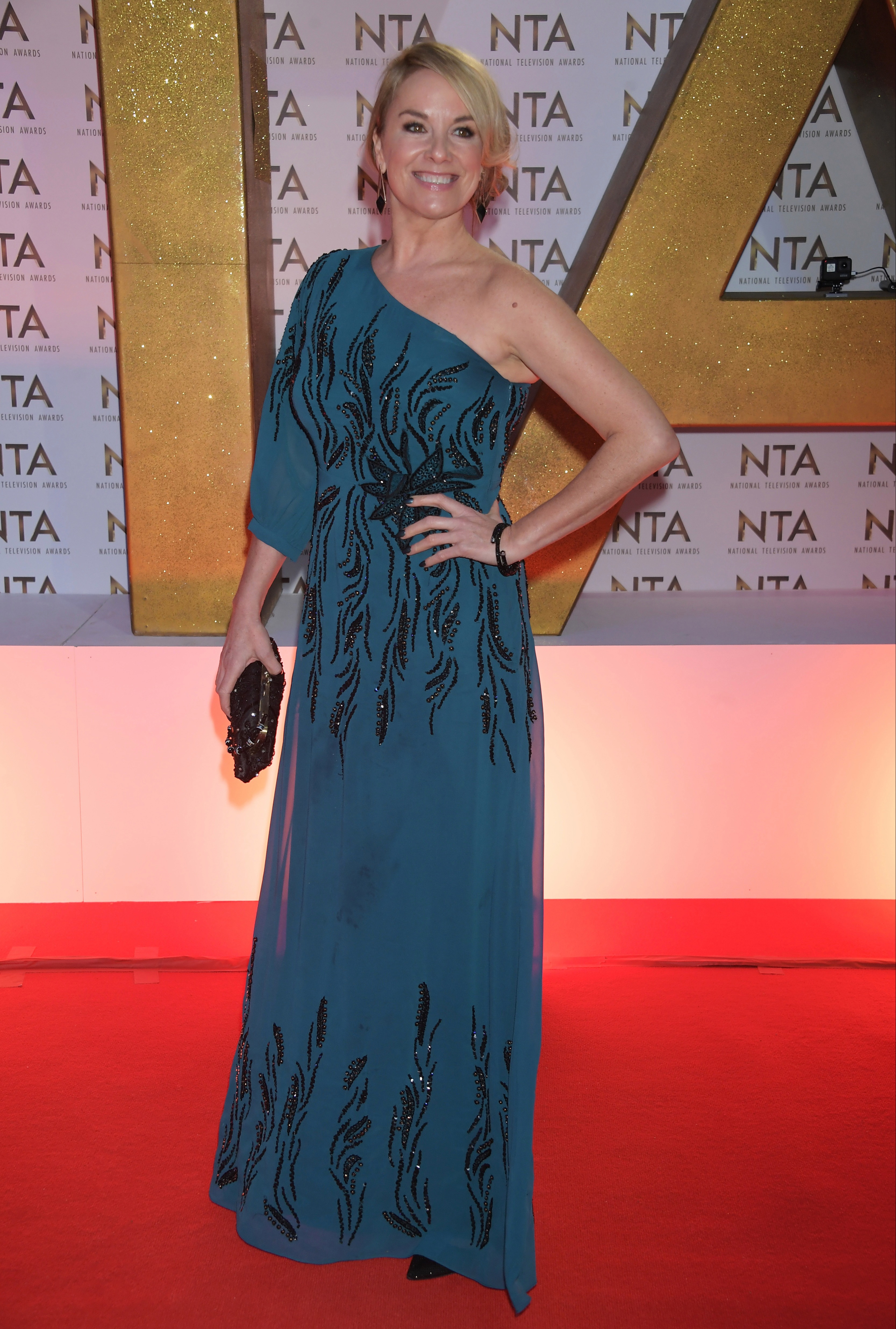 "I was bullied at school so badly that my parents took me out of the school & moved me to another," Tamzin wrote on Twitter.

"As an adult I was bullied into making a huge, tragic decision leaving me with PTSD that I will never forget.

"From experience, I can sniff a bully out from miles away."

The 50-year-old did not give away any other details about the incident.

Tamzin first shot to fame as Mel Owen in EastEnders in 1998.

She left four years later and went on to appear in TV dramas such as Hotel Babylon and New Tricks before returning to the Square in 2017 for a final two-year stint.

She was starring in the West End in Chekhov play The Seagull alongside Emilia Clarke before Covid struck at the start of the year and theatres closed down across the country. 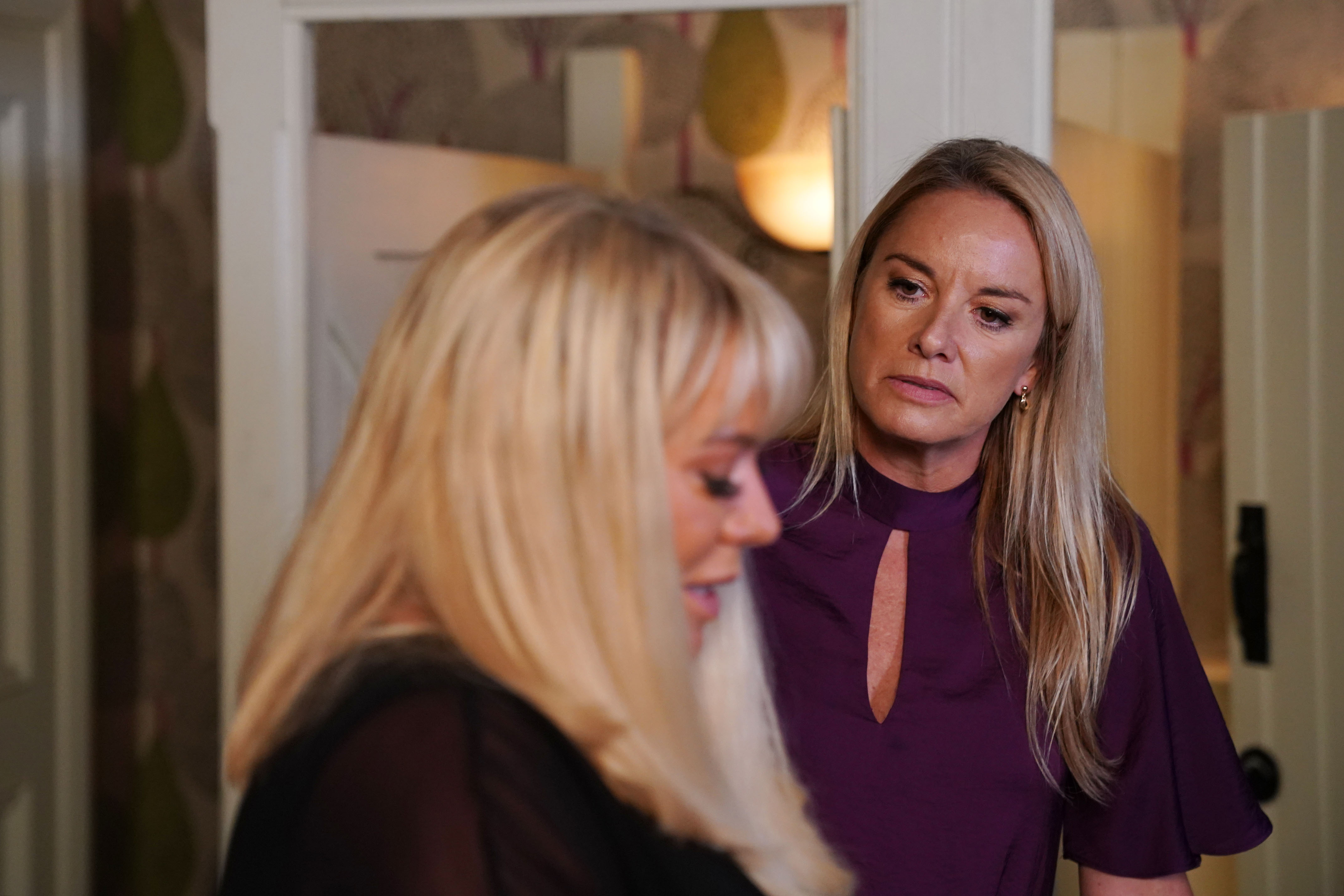 They split in 2013 after 41-year-old Tom allegedly cheated with Australian actress Emilie de Ravin in Los Angeles while filming fantasy drama Once Upon a Time – while Tamzin stayed in the UK with their children.

In August he spoke about being unable to see his three daughters — he also has 15-year-old Nora from a previous relationship — for seven months due to being trapped in California at the height of the pandemic. 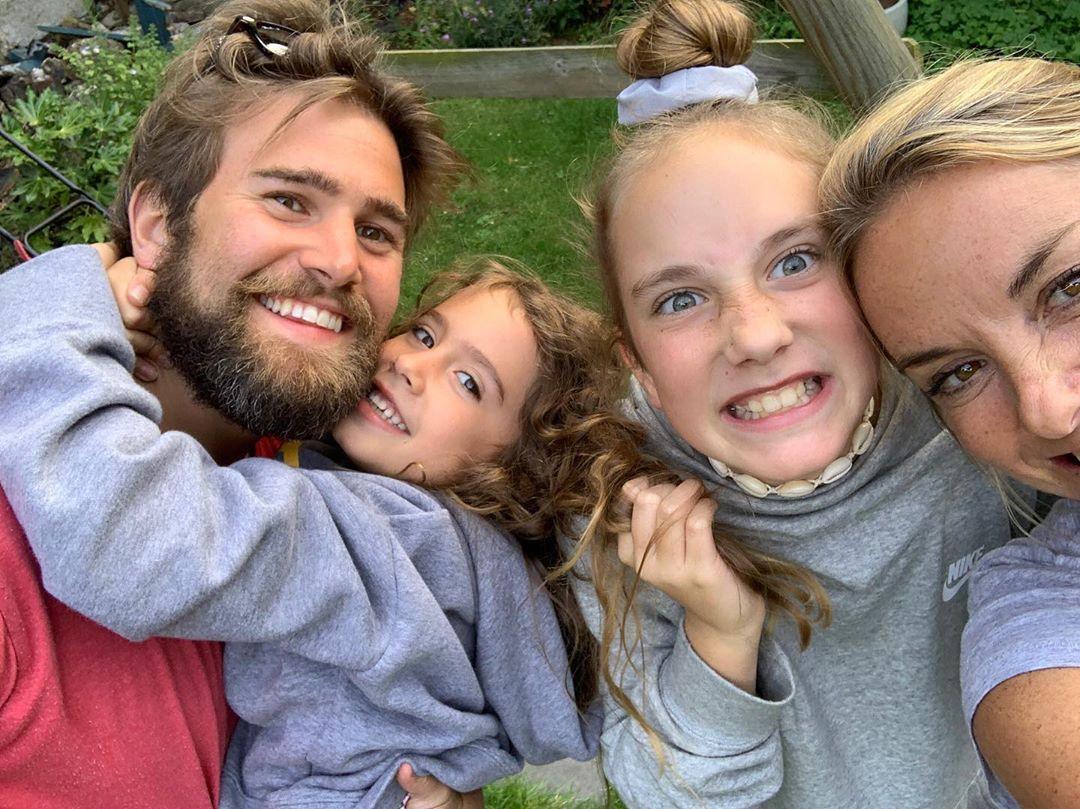 Meanwhile Tamzin lives with her boyfriend Tom Child who is 21 years younger.

They met three years ago at a yoga studio and moved in with Tamzin and her two daughters Florence, 12, and Marnie, eight, in 2018.

She told The Sun's Fabulous magazine marriage is definitely not on the cards, saying: “My daughters were excited by him moving in, but they wouldn’t like us to get married — they’d hate that.

“They always say, ‘You two are not getting married’. They don’t like the idea of it, but that’s fine because we’re not desperate to do it.

“I feel like I’ve done it so I’m not that bothered really.

“I do feel much freer than I’ve felt in life, and at the same time being in a very loving relationship. You could say I’ve got the best of both worlds really.”