EX-Big Brother housemates fear their jobs may be at risk when Channel 4 screens shocking highlights from the original series.

Many who featured in some of the most outrageous scenes now have families and are in respectable employment. 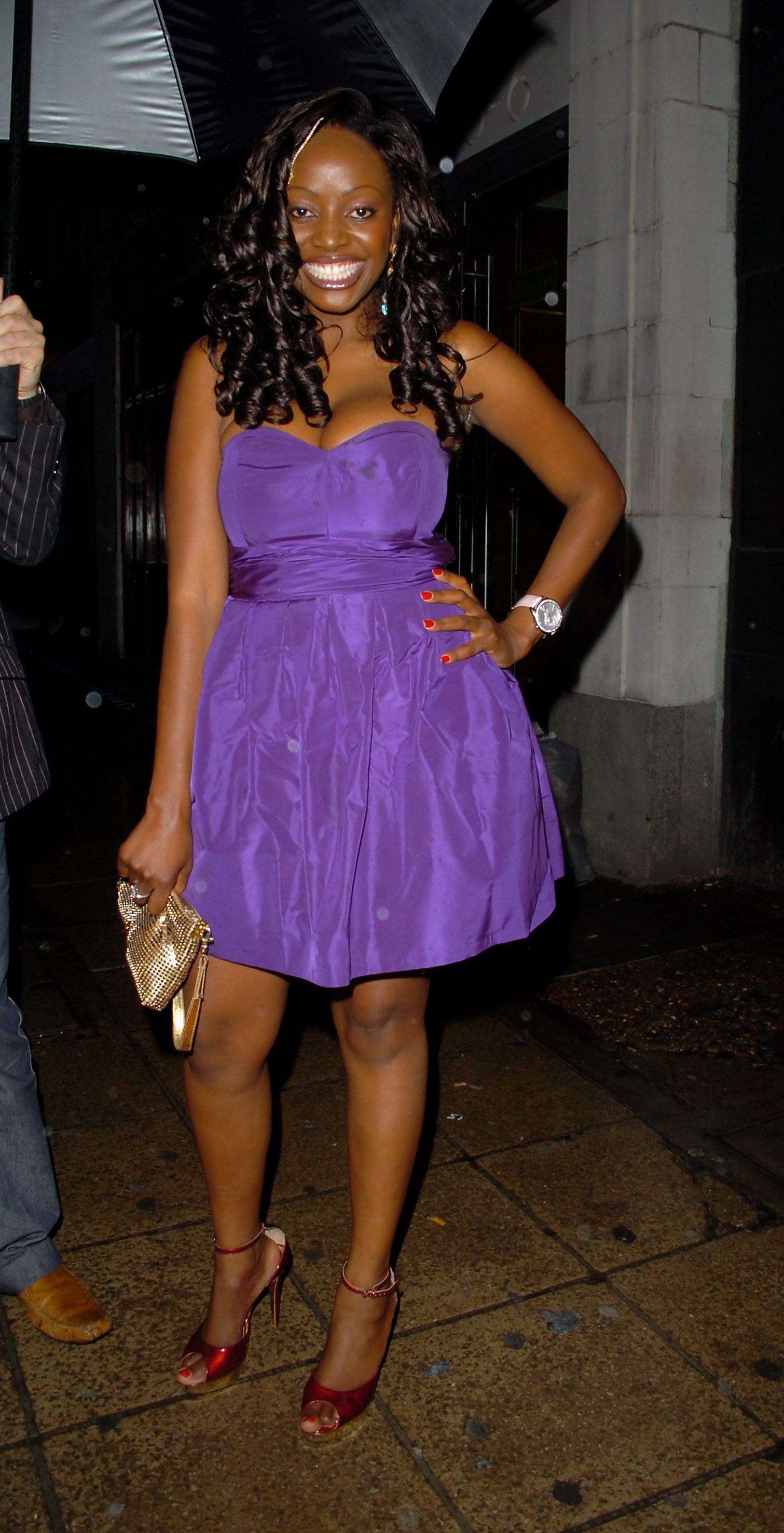 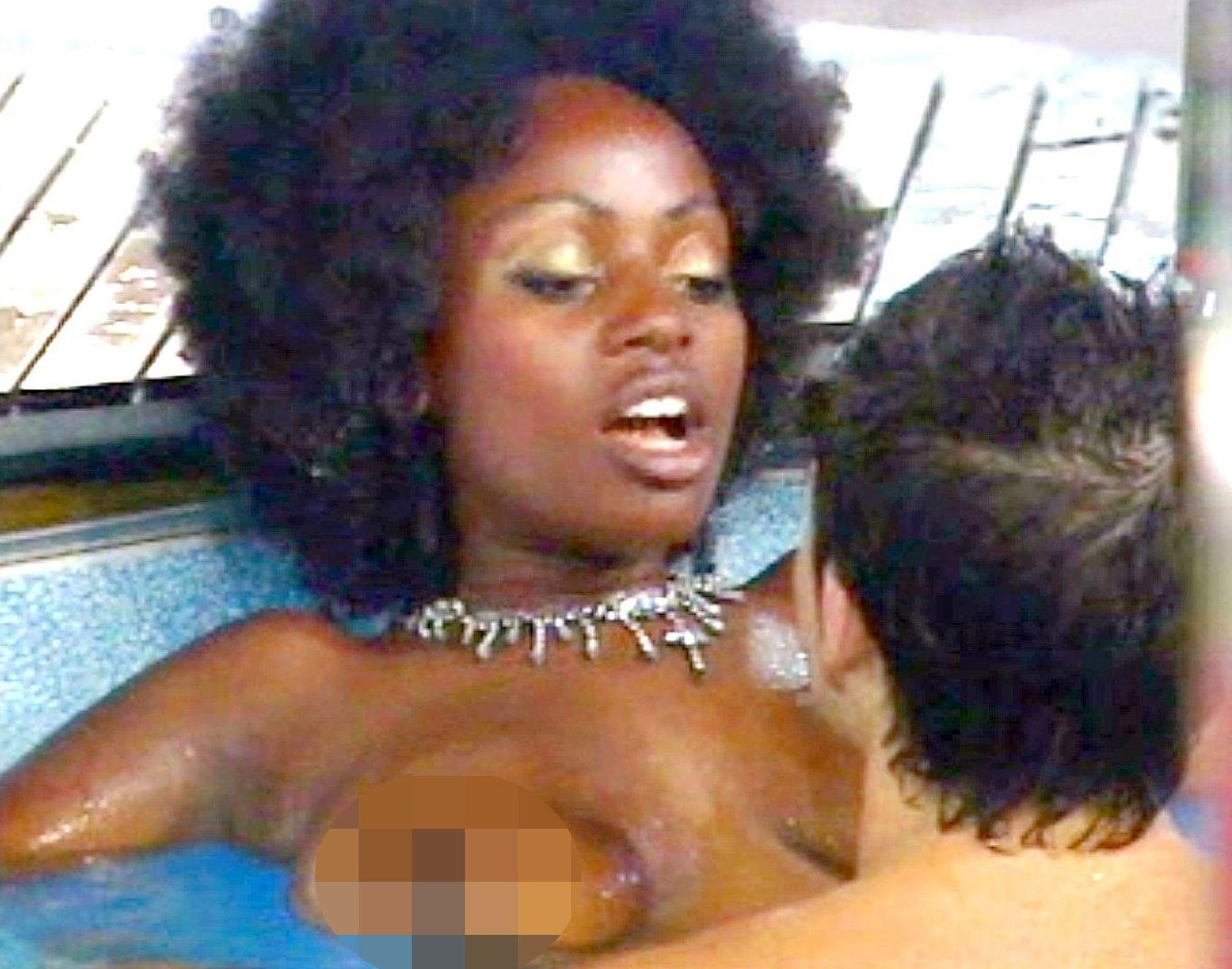 They include Makosi Musambasi who had sex in a hot tub and is now a nurse — and Michelle Bass, who romped under a table.

Those most worried about their scenes being aired have started a WhatsApp group to join forces in a bid to stop the production.

A source said: “The idea of those scenes being replayed now is a nightmare as many of them have respectable jobs and families.

“All the housemates knew what they were signing up for but as it was so long ago, those who shied away from the spotlight have moved on with their lives. 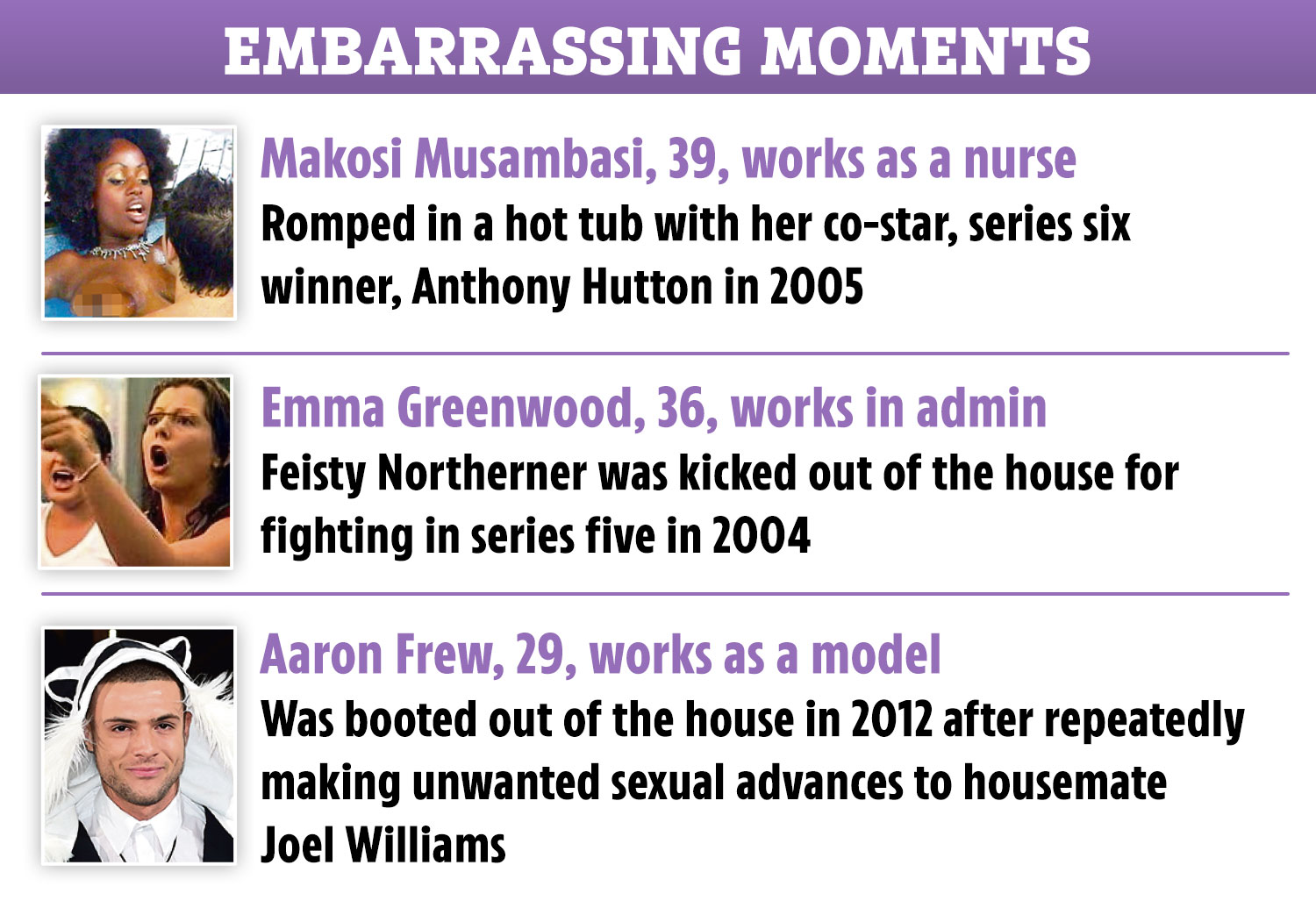 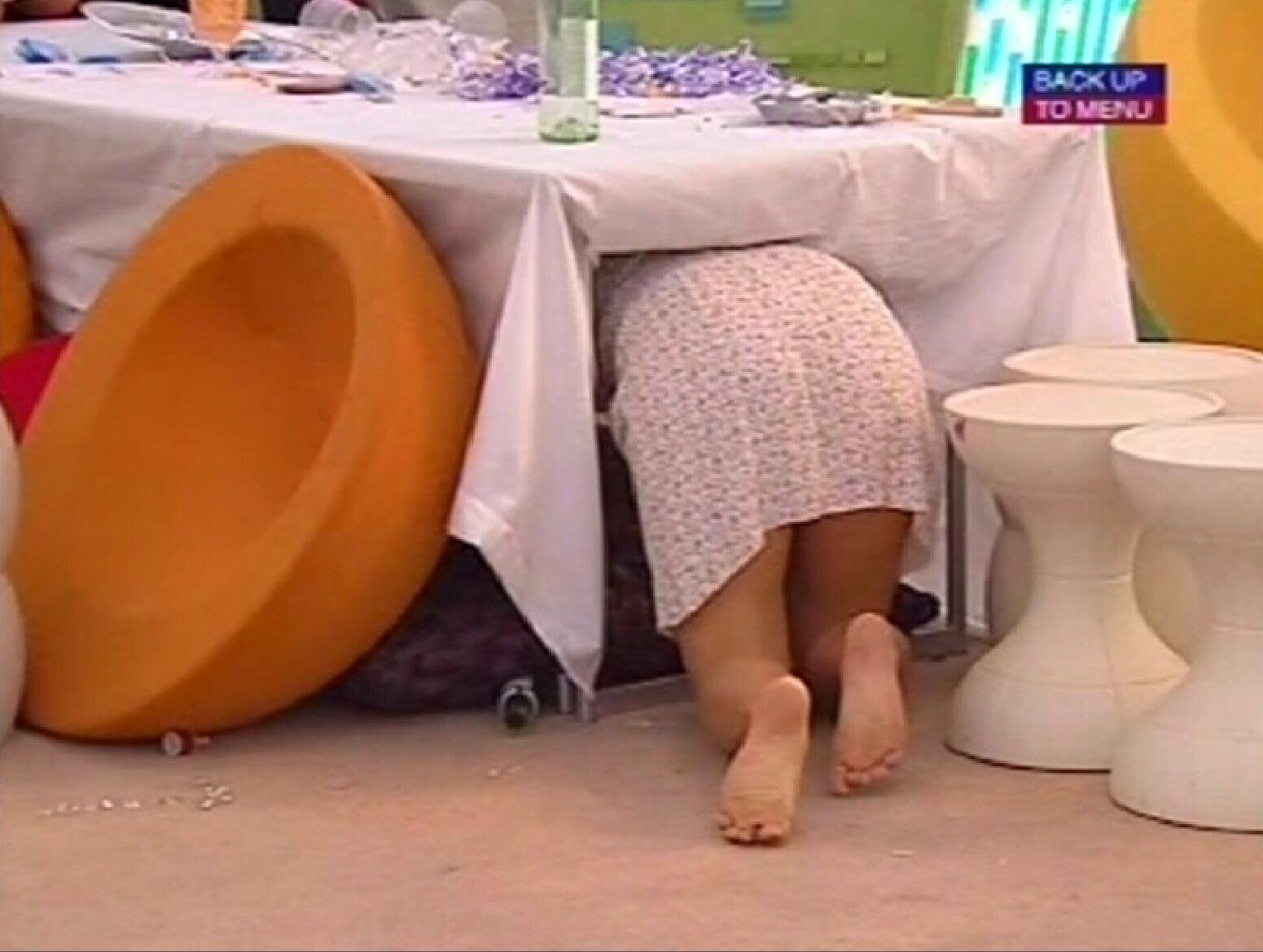 “Some have even changed their names and appearance so they aren’t recognised.”

Big Brother ran on Channel 4 for a decade from 2000. It later moved to Channel 5.

A TV insider said: “The show is about celebrating the best bits of one of the UK’s best-loved series so the makers want everyone to be happy.

“The welfare of former housemates is the priority and they are being consulted ahead of the show.” 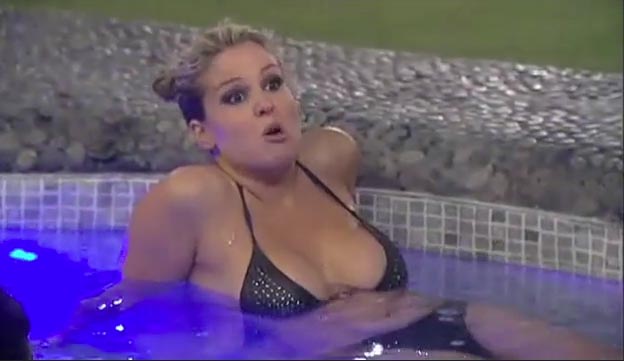 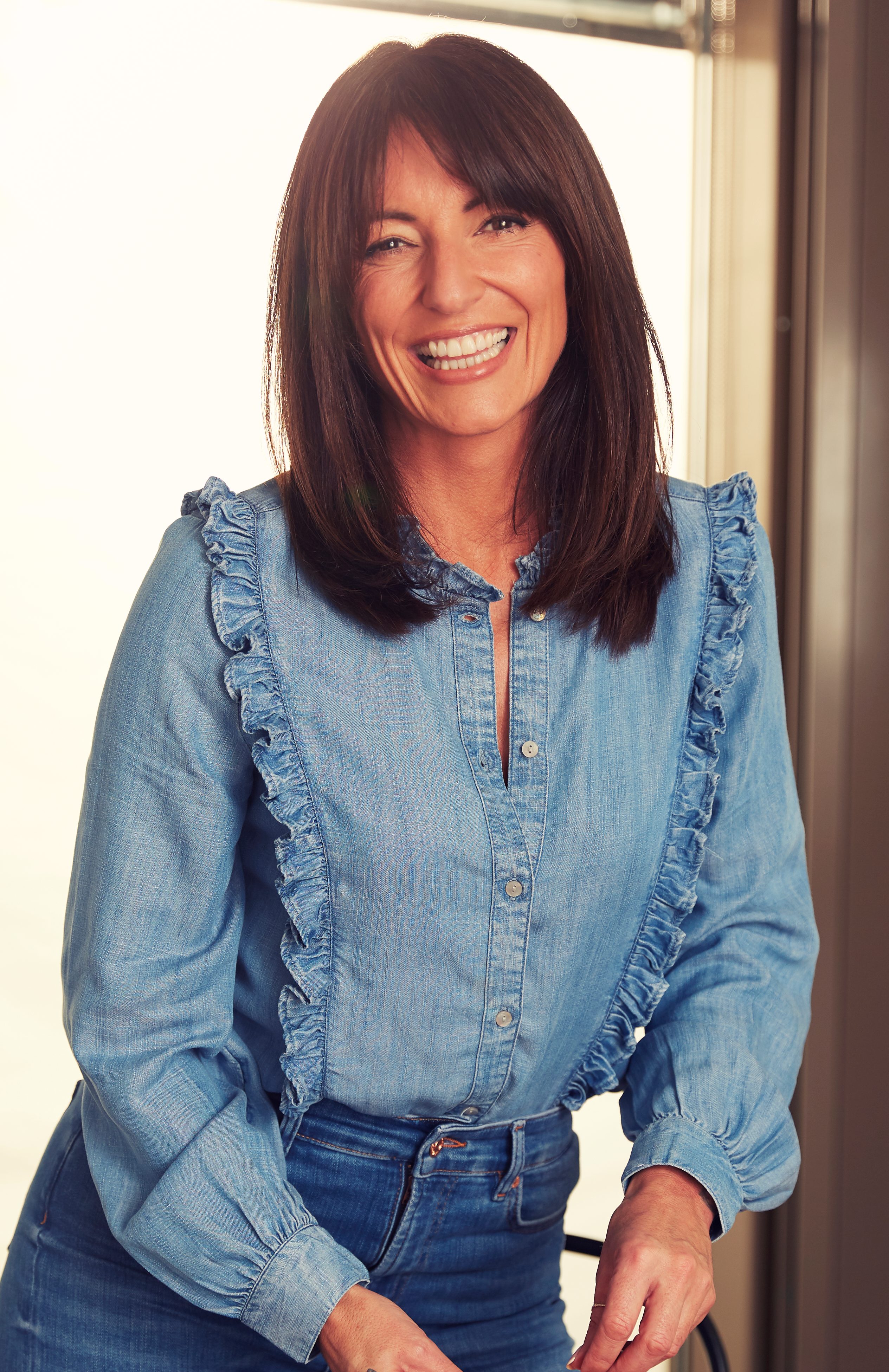 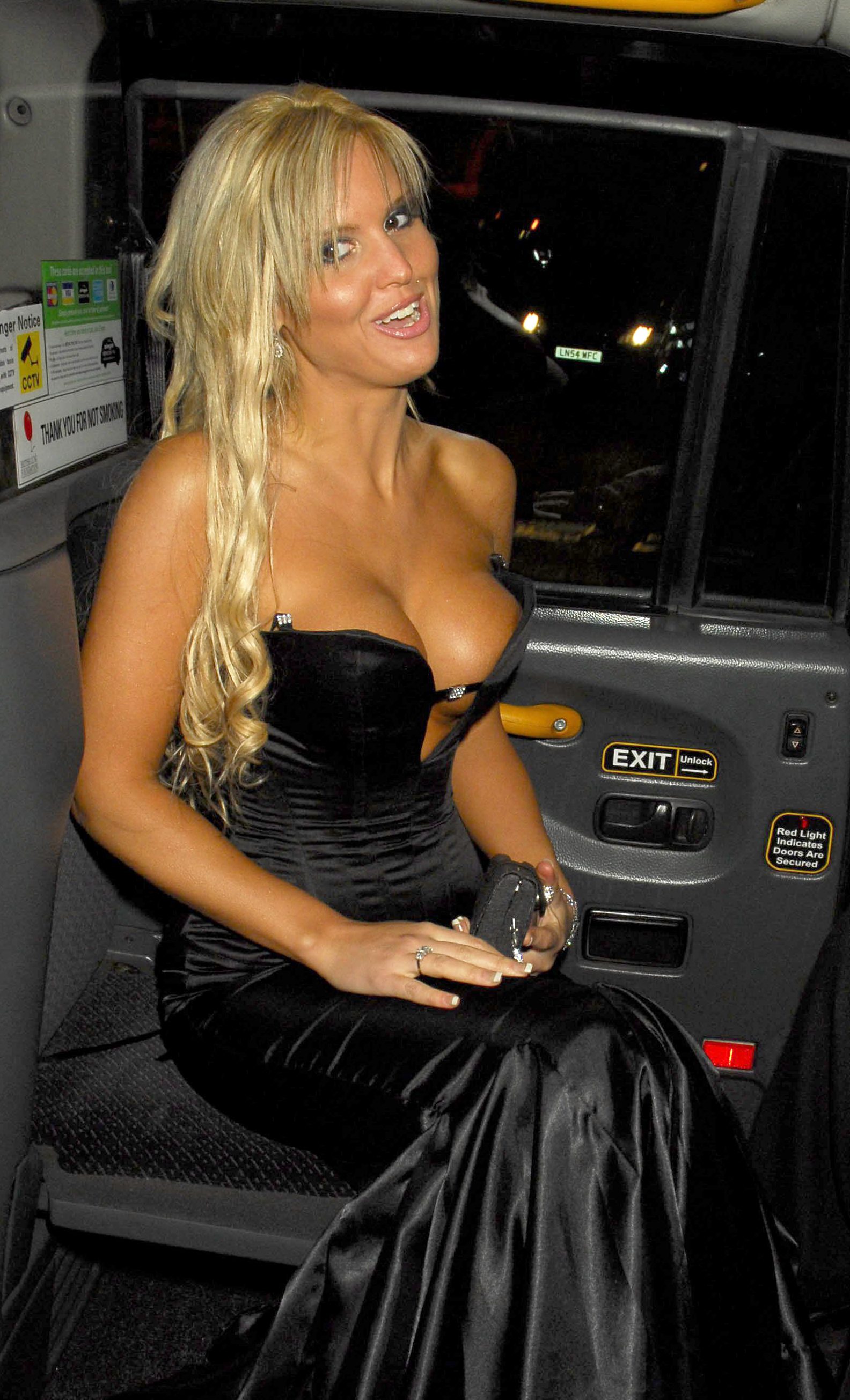