Whether you’re catching up ahead of the long-awaited reunion special or just re-watching for the 99th time, look no further to start your Friends binge.

All 10 seasons (that’s over 200 episodes) of the epochal ’90s NBC sitcom became available on HBO Max when the site launched on May 27, 2020. Maybe these aren’t the real-life friends we were missing during our quarantine, but they’re certainly the Friends we deserve.

To catch up with Ross, Rachel, Monica, Chandler, Joey, and Phoebe, you can subscribe to HBO Max for $14.99 per month. (There is no free trial, but users can unsubscribe at any time.) Other goodies also available on the platform include shows like Game of Thrones, Euphoria, and Insecure, plus a handful of new films from Warner Bros. (Hello, In the Heights and Dune.)

Originally, the nostalgic series’ streaming debut was supposed to coincide with the release of the reunion special, featuring the entire Friends cast at their original soundstage in Burbank. But as the coronavirus pandemic halted day-to-day life—shutting down businesses, schools, and events across the world—production was postponed. After a year of waiting, however, the special will finally arrive to HBO Max on Thursday, May 27, 2021.

While the program won’t be an official new episode of the sit-com, it will still be a nostalgic, emotional journey with the cast sitting down for a joint interview, testing their Friends trivia knowledge, and sharing some of their fondest memories from set. 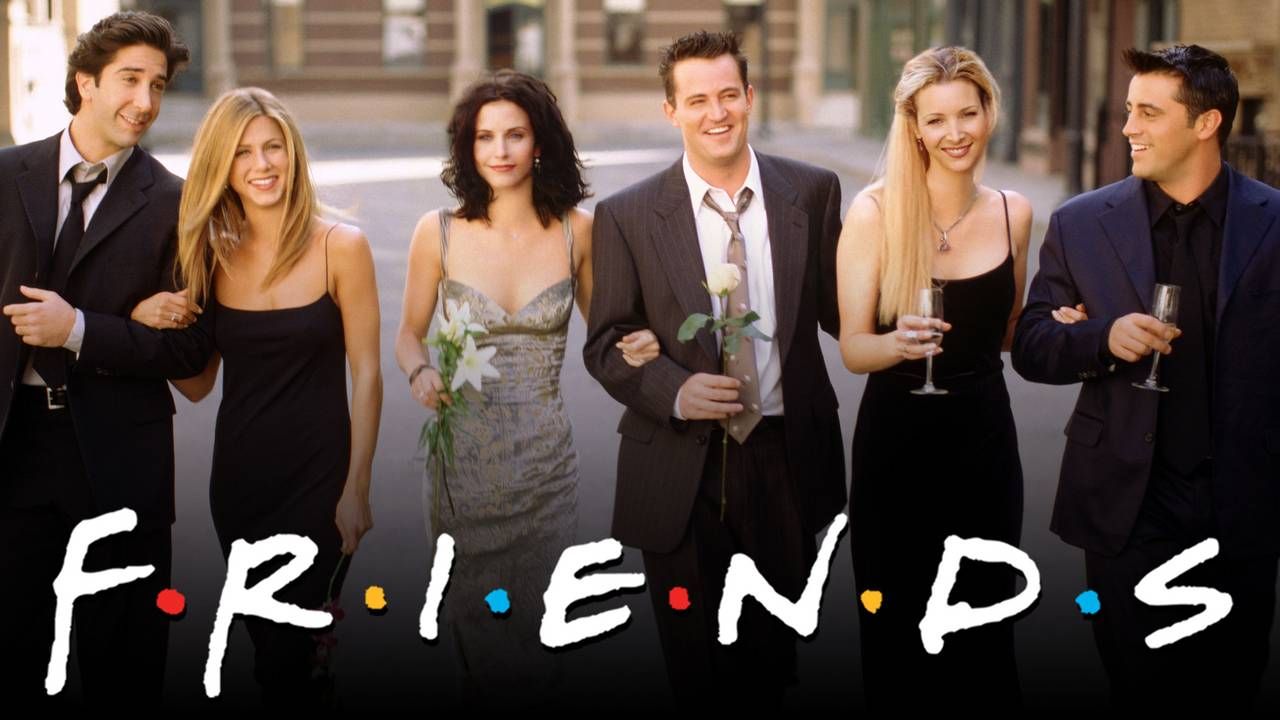