The singer was due to chair a five-person panel that decides on one half of the votes given from the UK to other countries, with the other half coming from the public vote.

A Eurovision spokesperson revealed the news, leaving little time to find a replacement: “Unfortunately due to unforeseen circumstances, Sophie Ellis-Bextor will no longer be able to be part of the UK #Eurovision jury and will be replaced in due course.”

She was supposed to be the focal point of the panel and help the UK provide a fair and judged set of votes to the countries who deserve it.

A source informed the Metro.co.uk that her absence is down to childcare problems and she could not juggle both responsibilities.

Bosses are now facing the prospect of having to find a replacement with the glamorous show taking place this Saturday in Tel-Aviv.

The panel also consists of Pete Watson, Adele Roberts, Jai Ramage and AJ Bentley and will need a new chairperson after Sophie’s withdrawal.

She only gave birth to her fifth son Mickey in January and it seems the return to work has come too early for her.

The Murder on the Dancefloor star is already a mother to four boys which she shares with The Feeling’s bass player.

Speaking about her pregnancy on the Sunday Brunch Live just a day before she gave birth she said: “This one is… a baby, for sure. I don’t know what I’m having. I’ve never found out.” 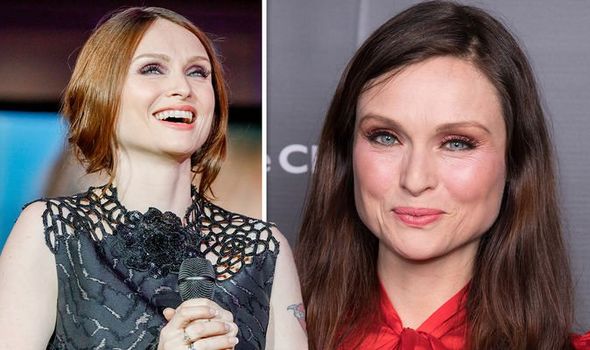 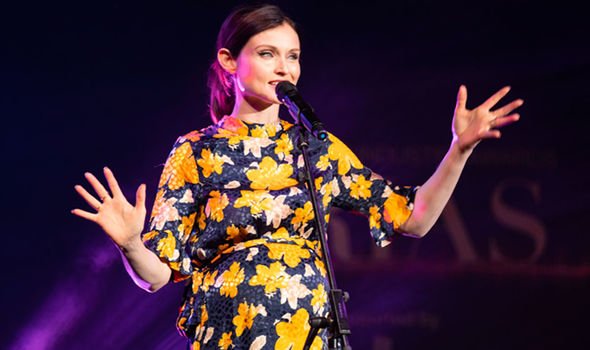 “No, I would hate for any of my sons to think that they were an attempt to be someone else.

“They are all very wanted and very different… I will accept whoever is on their way.”

Meanwhile, another star who may pull out of the show at the last minute is legendary performer Madonna who is due to perform at Saturday’s final.

It is unclear whether she will be performing, however, as she has not signed a contract with Eurovision. 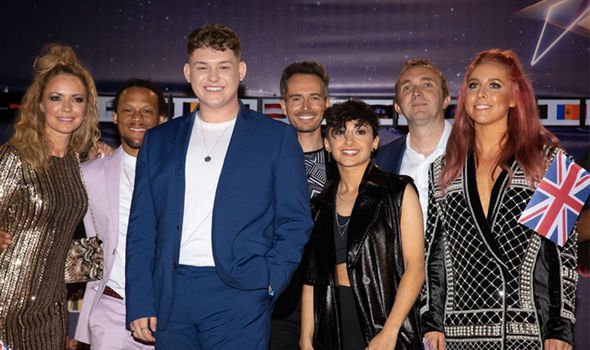 If there is no signed contract this week, she will not be on the stage

Speaking on Monday, Eurovision’s executive supervisor Jon Ola Sand said: “The European Broadcasting Union has never confirmed Madonna as an act for the Eurovision Song Contest, for the simple reason that we do not have a signed contract with her team.”

He continued: “If we do not have a signed contract she cannot perform on that stage. It is very simple.

“We are negotiating now, in the final stage of that – but if there is no signed contract this week, she will not be on the stage.”

Unless the bookies are badly wrong, the UK’s entry Michael Rice is set to continue the country’s poor run in the competition.

He is 4-1 to finish in last place and the Netherlands’ act Duncan Laurence is the favourite to sweep home the trophy.

The Eurovision Song Contest Final 2019 airs Saturday at 8pm on BBC One.