The 64th Eurovision Song Contest grand final will take place on Saturday, May 18. The competition will be held in Tel Aviv where 26 acts will perform a song each before countries around the world vote for the winner. Last year’s winner was Israel’s Netta, with her song Toy. But this year, France has put forward Parisian singer Bilal Hassani to compete against 41 countries in the world’s biggest live music event. Mr Hassani, 19, began singing at the age of five and ten years later had his first moment in the spotlight when he was featured on the second season of The Voice Kids where he sang a cover of “Rise Like a Phoenix” by Conchita Wurst.

Mr Hassani, 19, began singing at the age of five and ten years later had his first moment in the spotlight when he was featured on the second season of The Voice Kids where he sang a cover of “Rise Like a Phoenix” by Conchita Wurst.

Judge Patrick Flori turned and invited him to join his team – but Mr Hassani was later eliminated during the battle rounds.

Last December, the singer and Youtuber announced he was among 18 candidates participating in Destination Eurovision, the French national selection process for the Eurovision Song Contest.

Later that month, an excerpt of Mr Hassani’s competition song Roi was released. 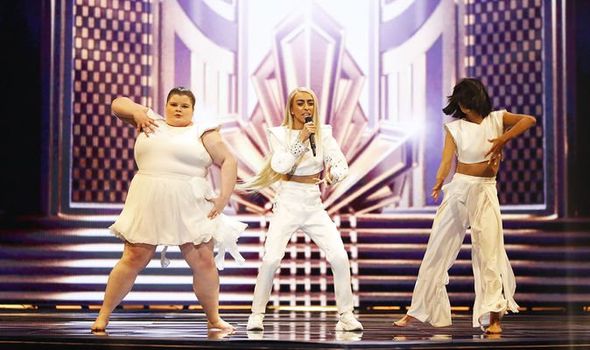 The song had been written as duo with 2018 Destination Eurovision winner Madame Monsieur and was described as being about self-acceptance.

Roi, sung by LGBTQ activist Hassani, proved to be hit with the public, exceeding more than three million views within 11 days at the beginning of January.

The 19-year-old star won the semi-final of Destination Eurovision on January 12 with 58 out of 60 points by the international jury and 57 points from the French public, the highest score out of all the competitors.

With a score of 115 points he qualified for the final alongside Chimène Badi, Silvàn Areg and Aysat who had 66, 59 and 40 points respectively. 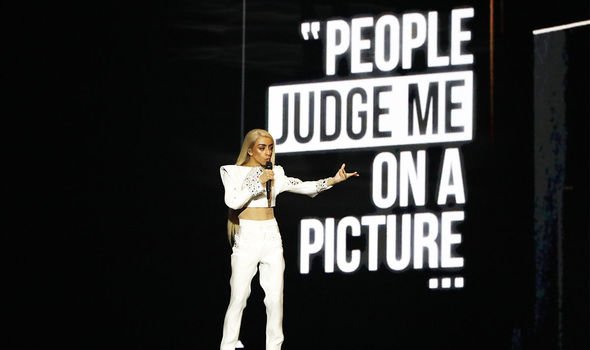 Mr Hassani won the final on January 26 with a total of 200 points including 150 from the French public, while he was ranked fifth with the international jury vote with 50 points.

The song ‘Roi’ which translates as ‘king’, is a mixture of French and English.

The song begins with: “I am me, and I know I will always be.”

Hassani then begins singing in French for the next two verses. 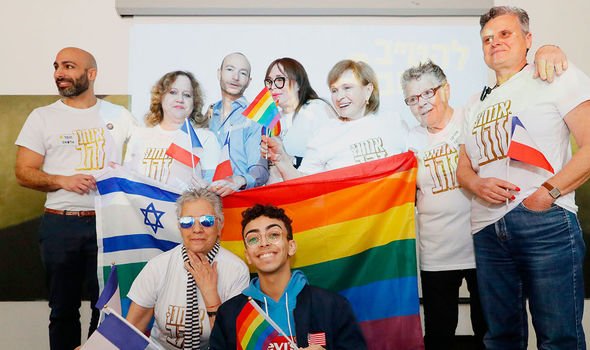 But the singer then invokes English again for the third verse which starts with: “You put me in a box,

“People are disturbed a lot,

The song continues with this pattern, mixing English and French beautifully. 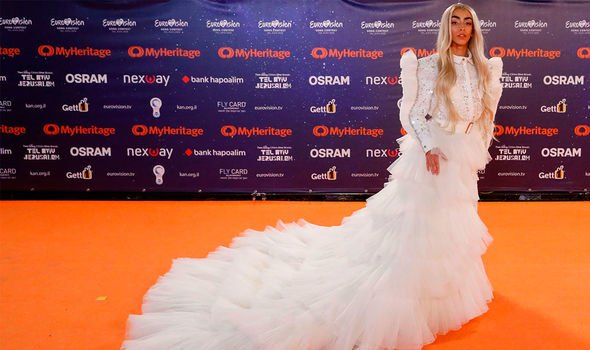 The first semi-final for Eurovision is tonight, Mr Hassani has a good chance according to bookmakers.

Bookmaker Betfair said the French singer is third most likely to win the contest at 6/1 odds.

The world has already had a sneak peek at Mr Hassani’s jazz hands routine for Roi on Destination Eurovision.

But during the Eurovision competition the singer will tug at heartstrings as he is due to perform in front of a backdrop of short videos from his childhood, before two female backing singers who will form a regal crown around Hassani.