The winner of Eurovision 2019 will be decided this weekend but bookies have already marked out Australia as a favourite to win.

Australia’s Kate Miller-Heike has had her odds slashed from 10-1 to 7-1 to walk away with the coveted Eurovision top spot.

Harry Aitkenhead, a spokesperson for Coral, said: “Australia were the big winners of the first night of Eurovision 2019.

And after sailing through their semi-final we’ve slashed the odds on them going all the way and winning the contest. They’re now just 7-1 in the betting and have shot up to third favourites.

“Luckily for the other nations it has been confirmed that if they do win it, they won’t be hosting the 2020 competition.”

Netherlands have been the runaway favourites of the competition so far but the drop in odds for Australia could signal a surprise win for the non-European entry.

Bookies have given the Netherlands odds of 7-4 to win placing them as the number one favourites followed by Sweden with odds of 5-1.

Michael Rice will be representing the UK with his rendition of Bigger Than Us.

However, the odds for the United Kingdom’s entry have gone in the opposition direction to Australia’s. 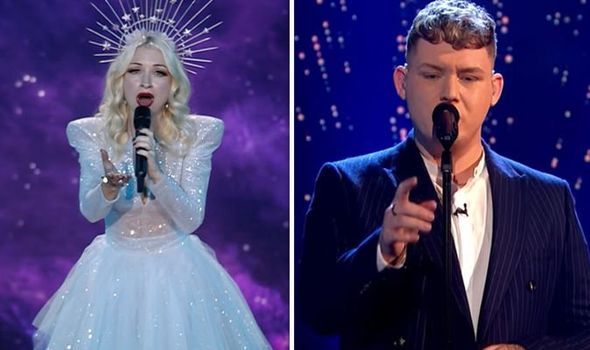 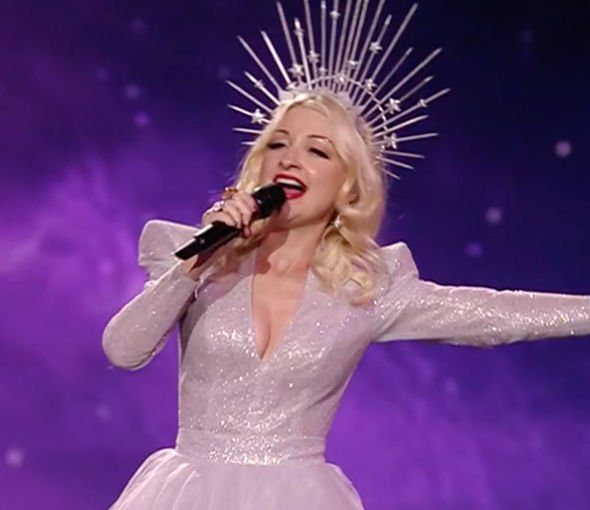 Aitkenhead continued: “We have taken an incredibly small amount of bets on the UK to win Eurovision 2019

“And almost nobody is backing Michael Rice to cause a big shock. Punters are giving him no hope.”

Meanwhile, an algorithm has predicted that the UK will finish in 17th place. 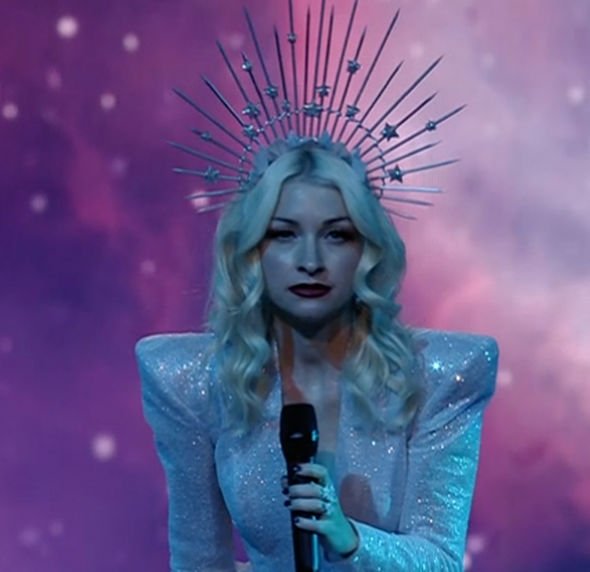 Research conducted by Dance Direct agreed with the bookies and favoured Netherlands to win on Saturday.

The algorithm analysed Eurovision data from 2012 to determine what makes the ‘perfect’ performance.

According to the research, Italy will follow Netherlands in second place with Sweden and Hungary closely behind.

Over the years men have been more likely to win the contest over women and solo artists perform better than groups.

Clothing can also impact a country’s chances of winning and men in classic black suits place better than others.

The Eurovision Song Contest 2019 final airs Saturday at 8pm on BBC One.