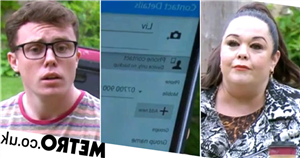 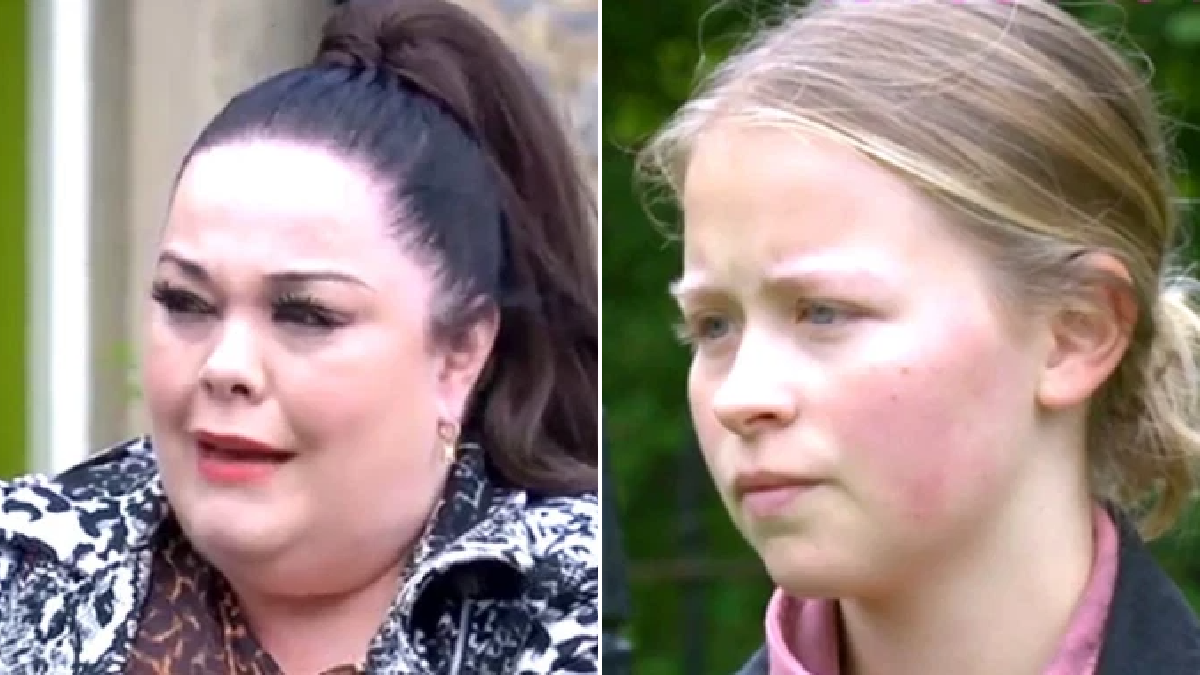 Back on the booze, Liv’s friendship with Vinny is still strained. The pair of them are trying to get back to where they were, but with Mandy watching their every move, she’s determined to stop Vinny getting ‘pally with Liv’ again.

Creating a distraction, Mandy told Vinny some boxes needed moving at the salon, and when Vinny had gone, Mandy issued Liv with a warning and called her ‘poison’.

Later on, with Vinny at the café, Mandy got hold of his phone when a text came through.

Seeing it was from Liv, who enjoyed their chat earlier, Mandy deleted the text and the teen’s number.

Speaking to Belle (Eden Taylor-Draper), Mandy expressed her worries over Vinny and Liv trying to rebuild their friendship.

Determined Mandy will do anything to protect Vinny, but will ruining things with Liv make things worse?

How will Vinny feel if he discovers what Mandy’s been up to?