But it wasn’t the 30-year-old’s crazy killing spree that left the viewers fuming, with the character's inconsistent voice falling into the firing line instead. 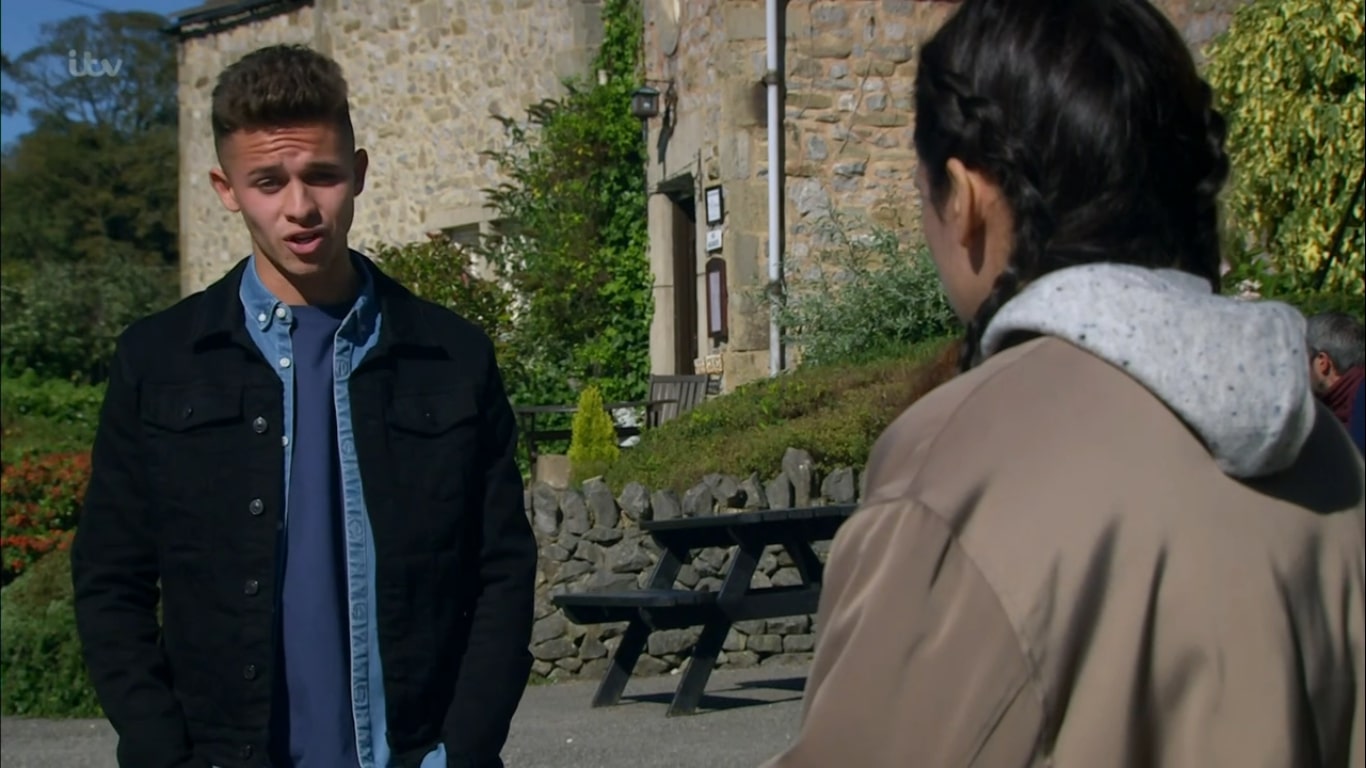 In the drama-filled episode, characters continued to navigate the devastating repercussions of Super Soap Week.

On the survival weekend, twisted Meena tried to drown Victoria in a jealous rage after David admitted that he was in love with the farmer’s wife and not her.

But the murderer was stopped dead in her tracks when Andrea Tate spotted her from a distance.

Meena and Victoria were both later injured in the dramatic maze fire that killed Andrea, and the pair were taken to hospital – Meena was left with a hoarse voice thanks to smoke inhalation.

She was horrified when Victoria was discharged and went home with David and vowed to get her own back.

In last night’s episode, she found a shoulder to cry on in David’s son Jacob, who’s raging at all the chopping and changing in his dad’s love life.

After the pair bump into each other in the village, Jacob invites Meena out for a drink, and fans were left peeved by her inconsistent voice – croaky one minute and not the next.

It wasn’t long before they flocked to Twitter to say just that, with one writing: "It’s funny how Meena's voice keeps changing. You can't put this on forever”.

A second added: "Oh Christ! The Fire Voice is wrecking my head”.

And a third chimed in with: "Meena's voice is back. She forgot to act hoarse”. 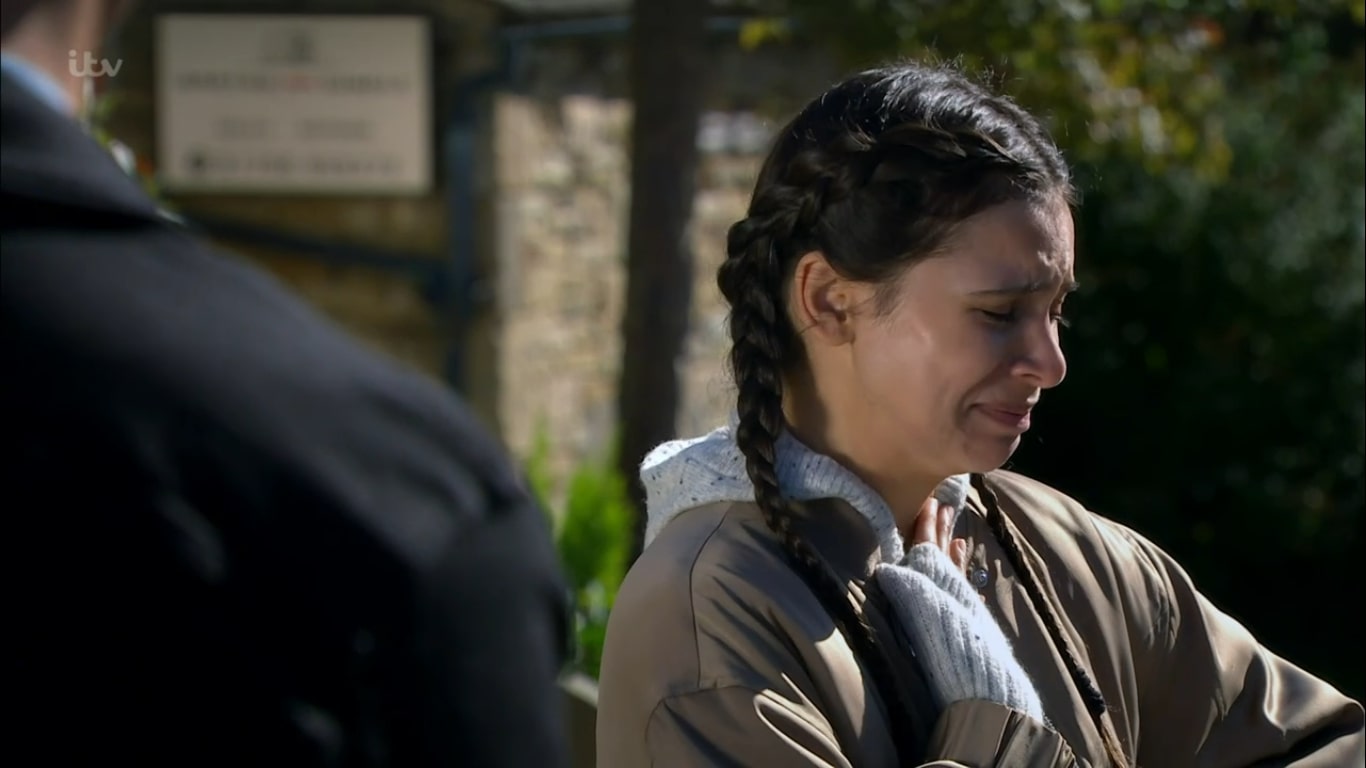 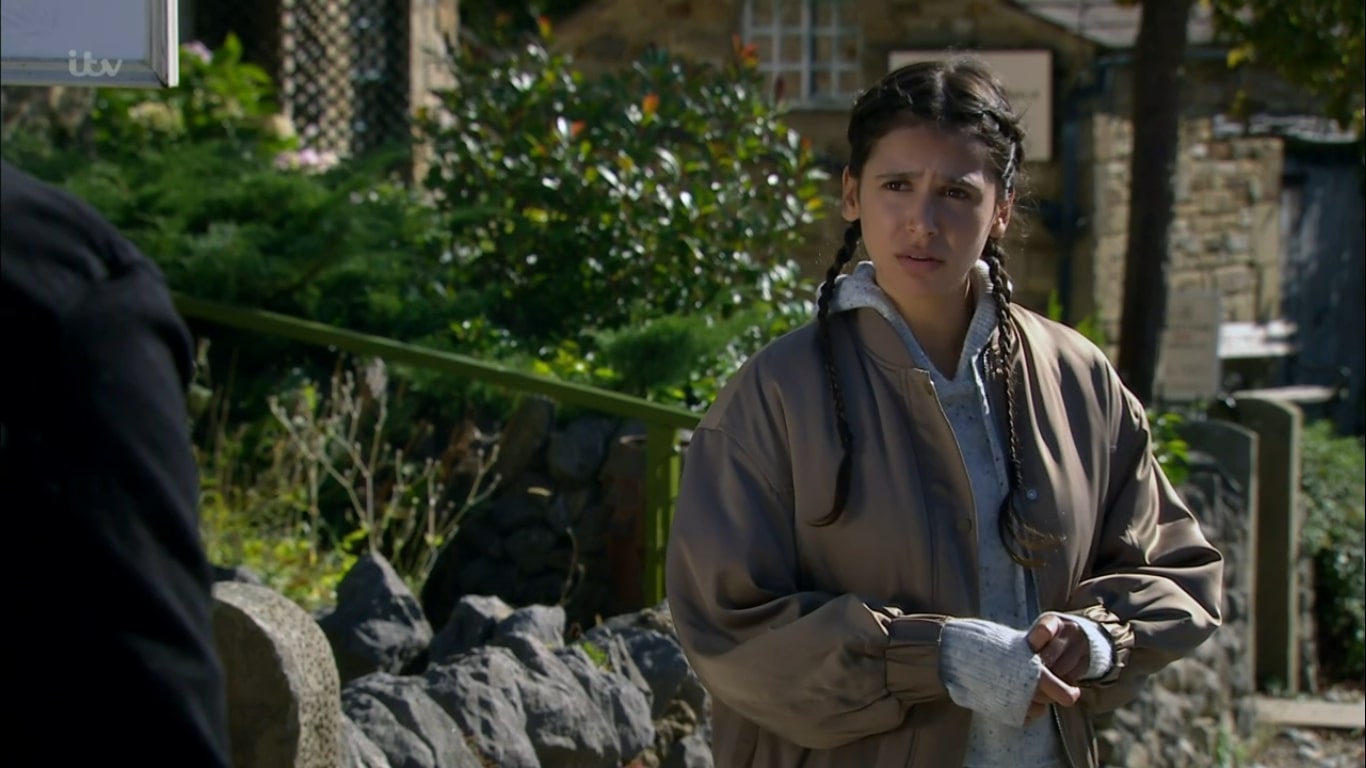 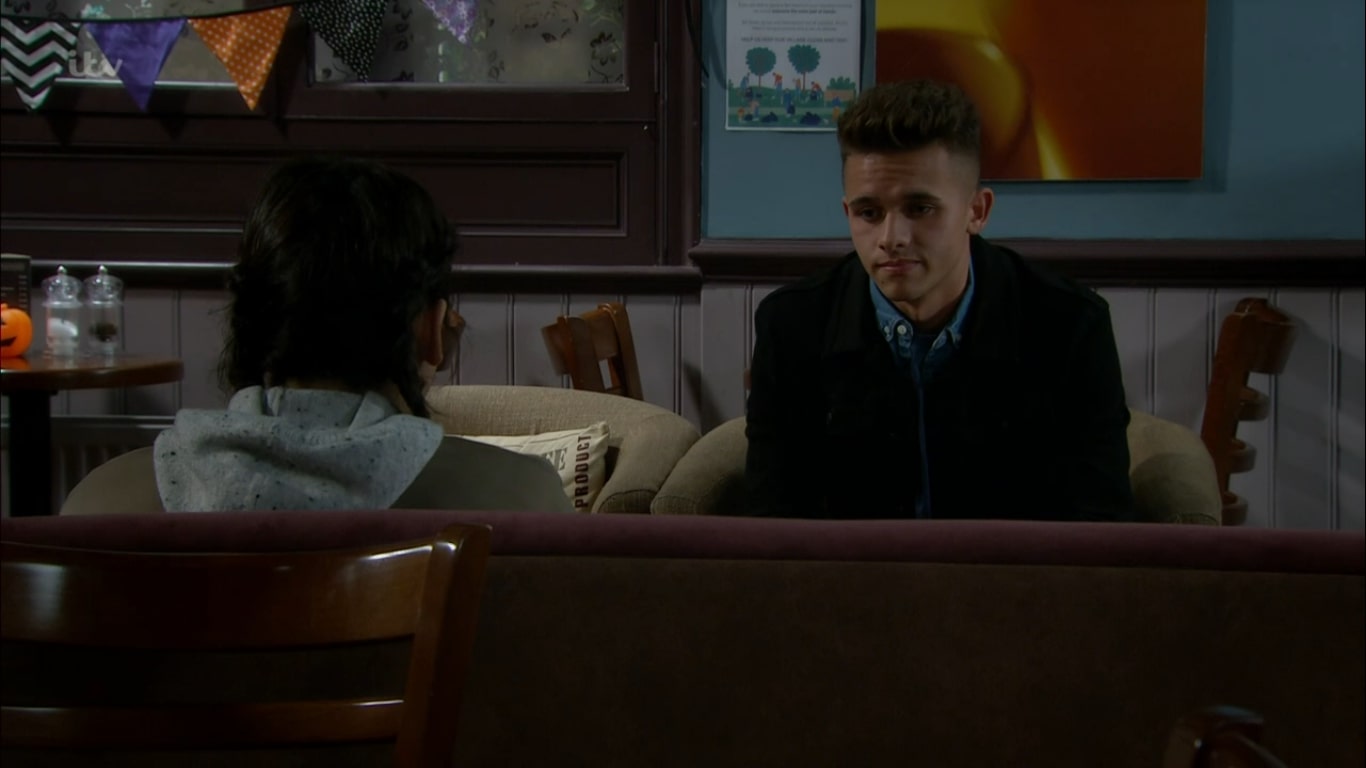 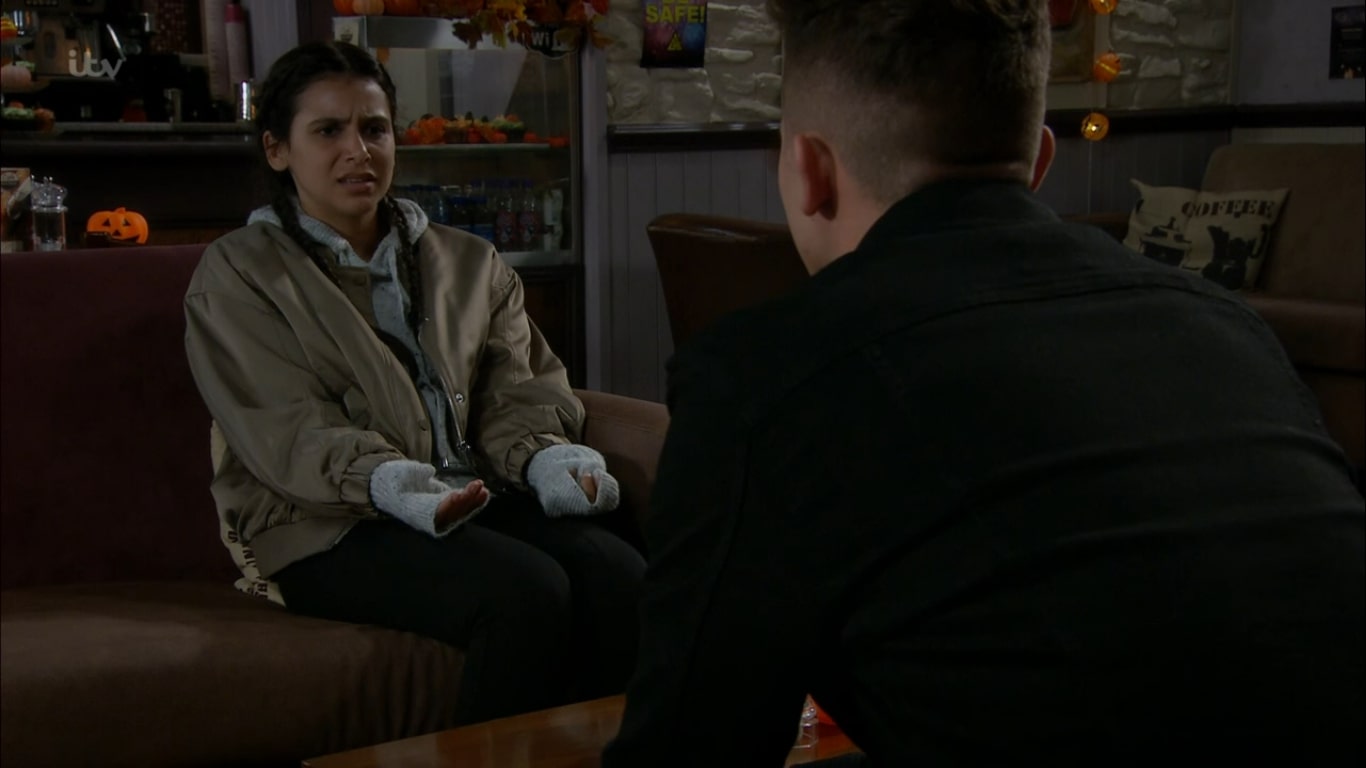