ITV bosses have always promised that justice will be served for the paedo teacher – but it looks like there could still be some uncomfortable turns along the way as it's been revealed that the pair will go on the run together. 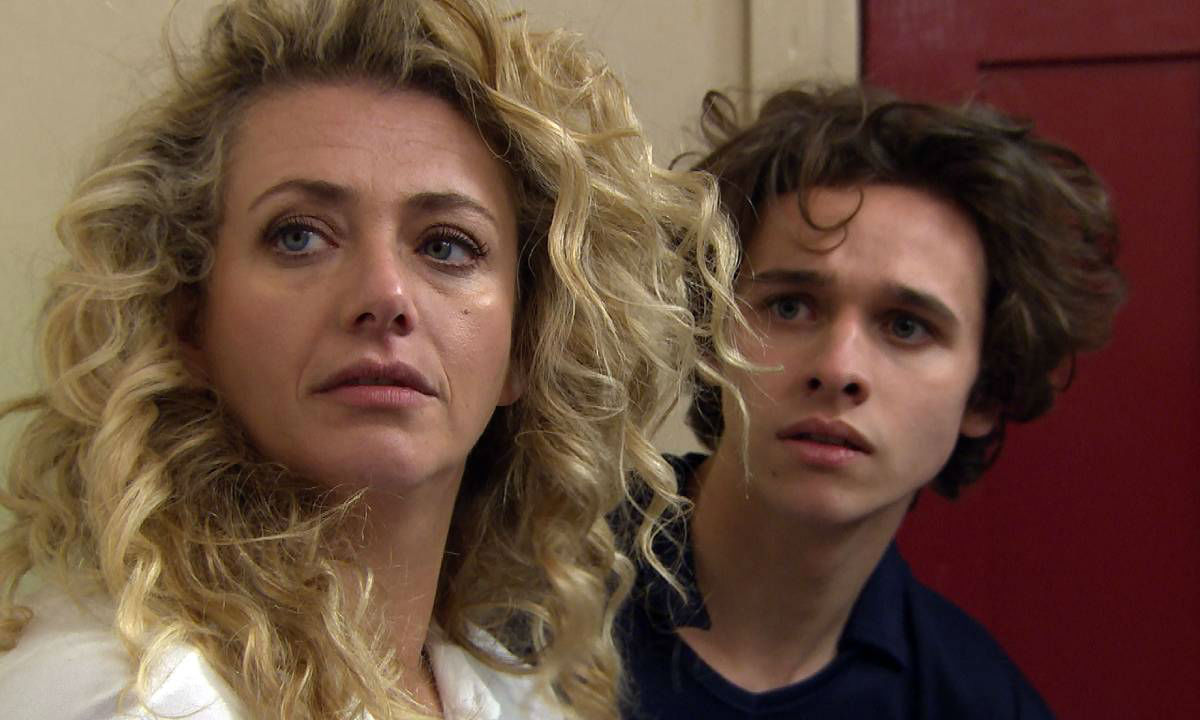 Jacob's father David Metcalfe will only get wind of the plan when he gets a call from his son’s school, telling him the teenager hasn’t turned up for one of his GCSEs.

However, Jacob and Maya are already gone.

Before long, Emmerdale's paedo teacher shows her nasty side to Jacob when she discovers he’s agreed to meet with his dad David before they leave.

Furious, she orders him to smash his phone to prove he’s serious about them being together and never speak to his father again.

But will Jacob realise he’s a grooming victim before it’s too late? 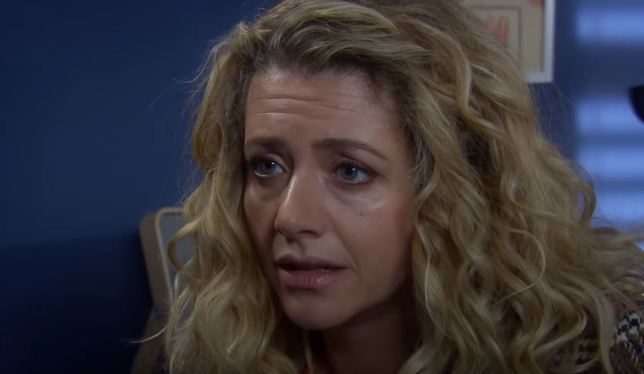 Maya has been the talk of the village ever since her mysterious disappearance on the now infamous big night out.

Leyla Harding thinks Maya is dead, believing she killed the paedo teacher after bashing her on the head with a rock during a vicious fight in the woods.

At the time, Leyla had just discovered that Maya had been sleeping with her 16-year-old son Jacob Gallagher – and she wanted the ultimate revenge. As far as she's concerned, she got it.

Tracy and Priya Sharma were with her at the time but didn't see what happened.

Covering her tracks, Leyla told the pair that May had run off after secretly pushing her lifeless body into a nearby river.

However, they are all wrong and won't learn the truth until it could be too late.

On Tuesday night, viewers discovered what really happened to Maya as well as where she’s been for the past two weeks since that night at the club during a special flashback episode.

After the three women left, Maya was seen crawling out of the water before calling Jacob, asking him to come and find her.

Later, she sat with him in a hotel and told him exactly what had happened in the woods with his dad David’s three exes.

On Monday night an oblivious Leyla confessed to Jacob that she’d killed his paedophile lover – but the schoolboy revealed she was in fact still alive as he headed back to the village to get Maya’s passport.

Are Maya and Jacob going to make it to the airport before David and Leyla can reach them?