It seems that after months of sickening scenes are about to come to a thrilling conclusion in the coming weeks as Maya makes a shocking return to the ITV soap.

Many thought she might have been killed off during the Big Night Out episodes but apparently she isn’t done terrorising yet.

She somehow makes her way back to Emmerdale despite suffering from a nasty head injury.

Jacob drops his lover a text and Maya jumps on the opportunity to meet up with the teenager.

The school-boy decides to run away from his GCSE exams and tries to elope with Maya.

Just like magic, the pair disappear right before Maya’s crimes are exposed to the world.

Naturally, Jacob’s school gets in touch with step-dad, David Metcalfe (Matthew Wolfenden), and explain his boy missed his important exam.

Priya Sharma (Fiona Wade) knows what’s been going on with Jacob and Maya and urges David to head straight to the police.

But in a harrowing move, David doesn’t do anything and decides to sit and wait it out, thinking his son will be back soon. 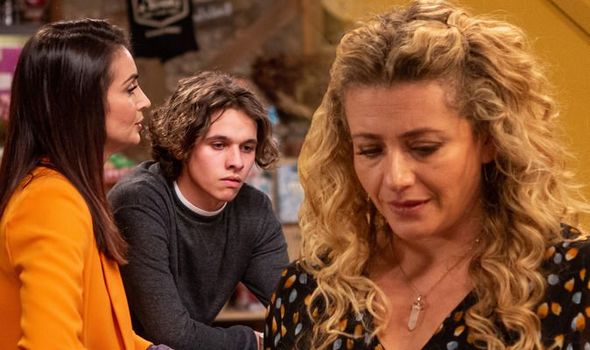 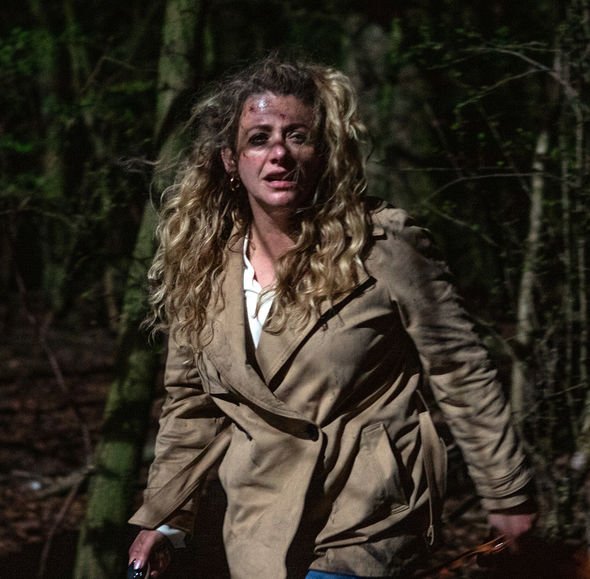 Layla Harding (Roxy Shahidi), Priya and Tracy Metcalfe (Amy Walsh) know the truth about Jacob and where he probably is and begin to panic.

But will they rally together and say something to David, who is still in the dark about his step son and ex-girlfriend’s behaviour?

They have been hiding a secret and when it eventually comes out, it leads to a lot of tragedy.

Charity Dingle (Emma Atkins) knows they are coming back and the family plan to throw the heads of family a big party. 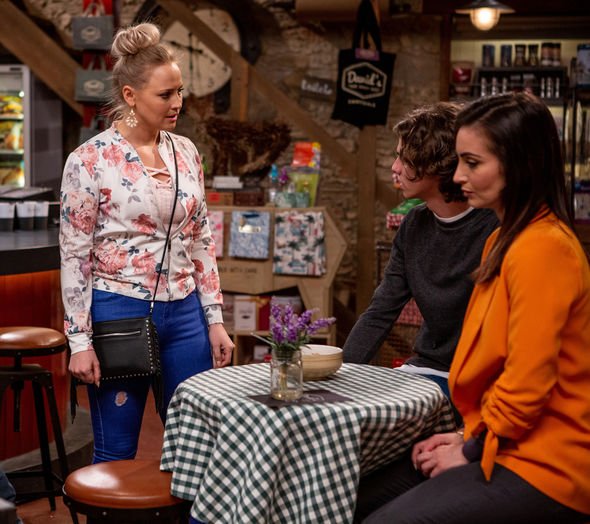 When they return, Zak and Lisa are overwhelmed by the turnout but it isn’t long before Charity becomes emotional.

Belle Dingle (Eden Taylor-Draper) wonders why, and Lisa is forced to come clean to her daughter about her life-threatening condition.

Lisa is dying and Belle is overcome with emotion at her mother’s secret – but Charity knew all the time so there’s bound to be some anger as well.

Will the Dingle family come to terms with the impending future?