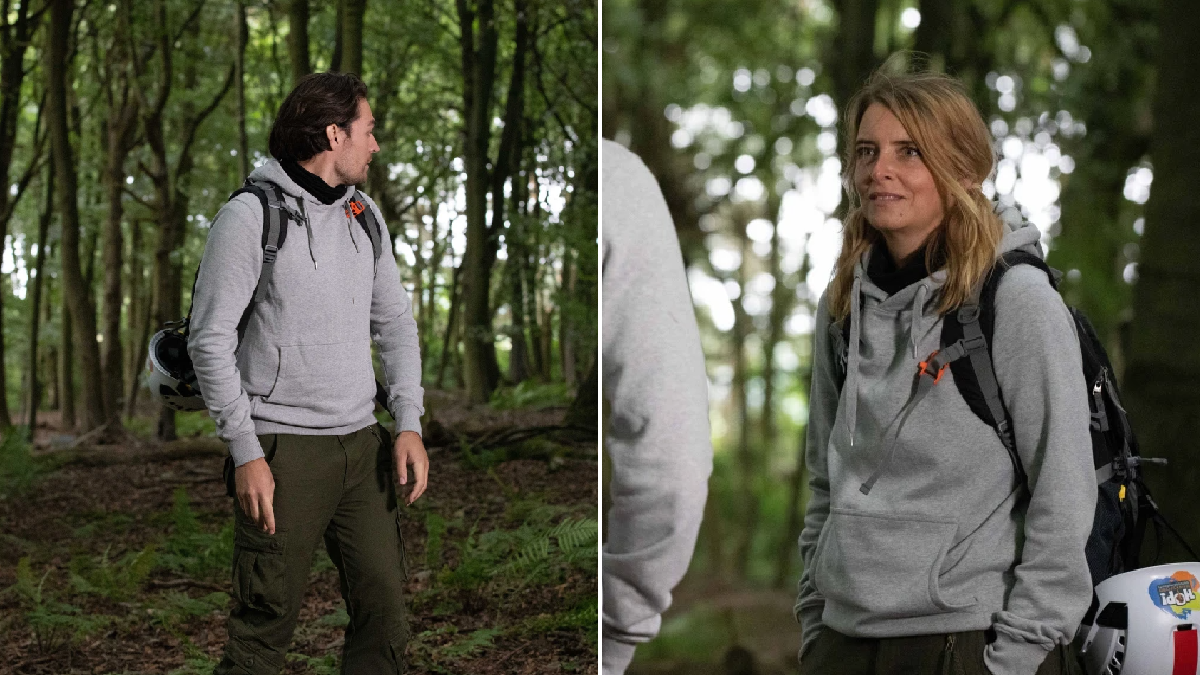 A major week of stunts and disaster may be focused on Meena Jutla’s (Paige Sandhu) attempt to kill Victoria Barton (Isabel Hodgins) in Emmerdale – but there are other characters who may also kick the bucket as it seems like Charity Dingle (Emma Atkins) may die in a drowning disaster.

To the dismay of fans, Charity has been having a lust fuelled affair with Mack Boyd (Larence Robb) against her better judgement.

And during the survival event, the pair take a chance on some woodland passion. But as a scream rings out and Charity appears to fall into the depths of a lake, can Mack save her?

Or has he witnessed his lover’s death?

Charity and Mack separate themselves from their respective groups in order to cheat. Mack hears a loud scream coming from the edge of a pond. As he approaches it, he sees large ripples moving across the water, suggesting that Charity has vanished beneath the surface.

Charity has been a lost soul since the split and departure of Vanessa Woodfield (Michelle Brooks) – and if this is indeed the death of her, the unresolved tensions would never be resolved.

There would also be the trauma of leaving Sarah and Noah behind.

Would Emmerdale really take the bold move of killing off legendary Charity?

Or is there more to the tale than meets the eye?