EMMERDALE has been hit with more Ofcom complaints from furious fans after they watched "horror" murder scenes that saw DI Malone shot and beaten.

Viewers had already reached out to the telly watchdog after DI Malone pulled a gun on Dawn Taylor in Monday's episode, before he cornered her with a needle full of heroin. 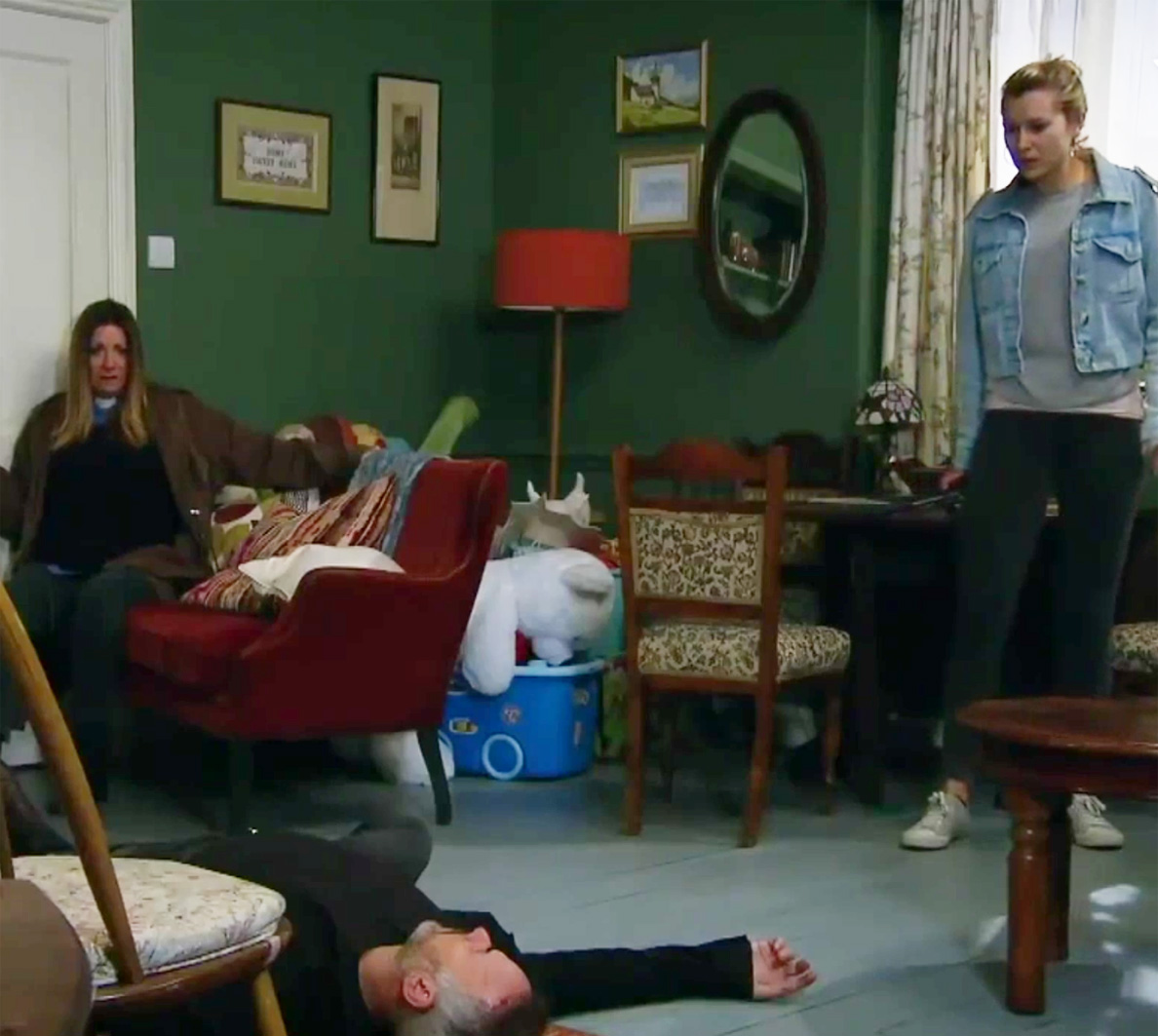 The scene continued in Wednesday's episode with Dawn grabbing the gun and shooting Malone three times, after Harriet burst in and whacked him over the head with a kettle.

Today, Ofcom confirmed they had recieved 12 complaints from furious Emmerdale fans who think the horrible scenes shouldn't have been shown before the watershed.

But the show should expect more – as 75 people complained about Monday's episode.

On Monday, DI Malone appeared on screen waving a bag of heroin in Dawn's face and a needle, ready to plunge it into the former addict or make Dawn do it herself. 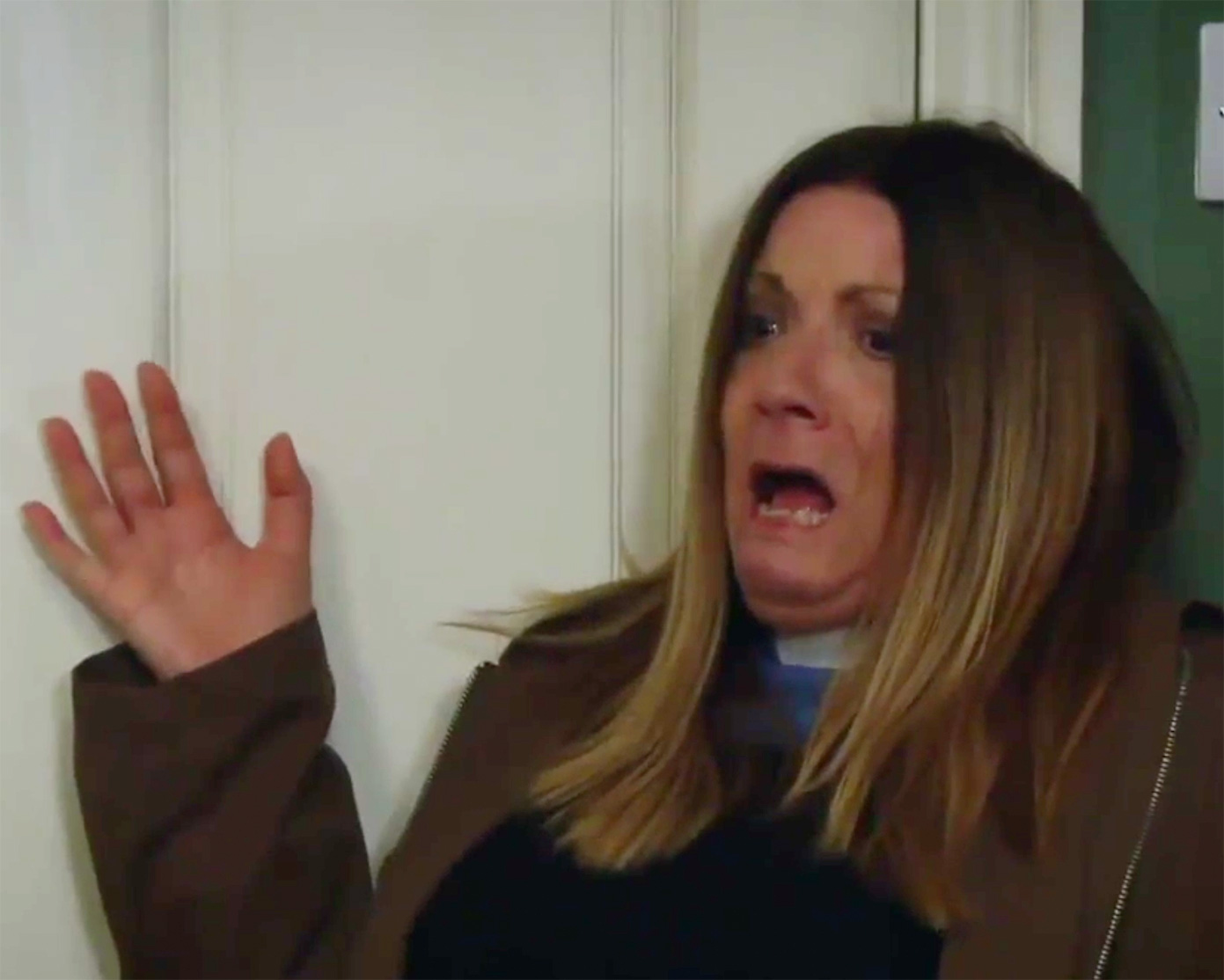 Harriet arrived just in time to save Dawn, bashing her ex lover with the kettle.

The bent copper – who is played by actor Mark Womack – wasn't dead yet and Dawn grabbed the gun to finish him off.

Instead of going straight to the police and claiming self defence, Harriet pulled on her marigolds and got to work cleaning the crime scene and wrapping up his body in an old carpet. 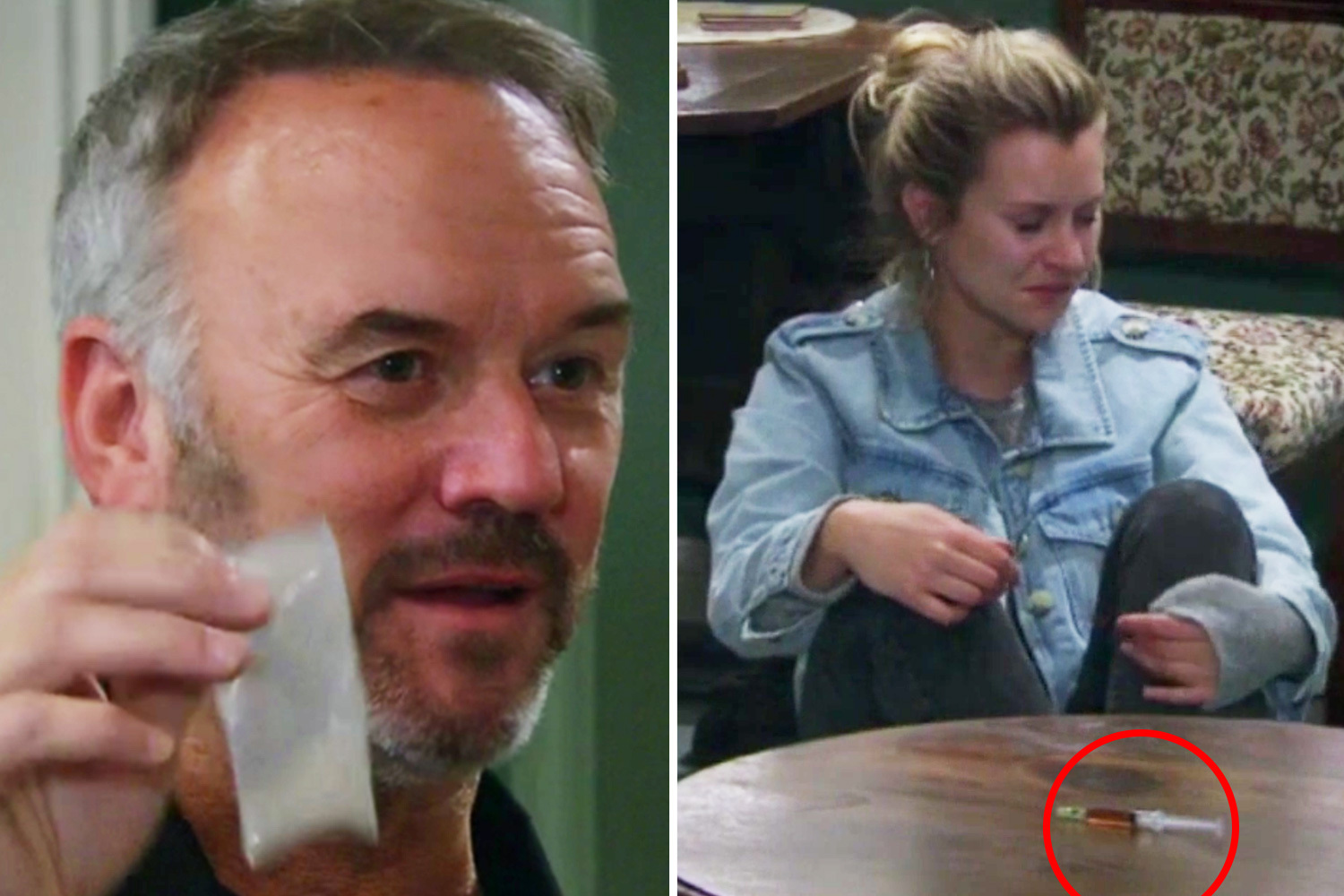 Scrubbing blood from her carpets and fireplace, Harriet revealed her plan was to bury Malone where no-one would ever find him.

Harriet then dragged the body outside – in broad daylight – and stored it in the boot of her car ready to take Malone to where she planned to bury him.

Fans of the soap said the grim scenes went too far, especially for the soap's timeslot of 7pm.

“Absolutely appalling, waving a gun around, heroin in a syringe, violence to a woman? Wow just vile #emmerdale #ITV,” one viewer wrote on Twitter.

Someone else posted: “Sorry, @Emmerdale but your "cruel words and threats" advisory was completely insufficient for that disturbing episode – including firearms – aired well before the #watershed. @ITV @Ofcom.”