The couple has already kissed off-camera and David has vowed to end his relationship with psychotic killer girlfriend Meena. 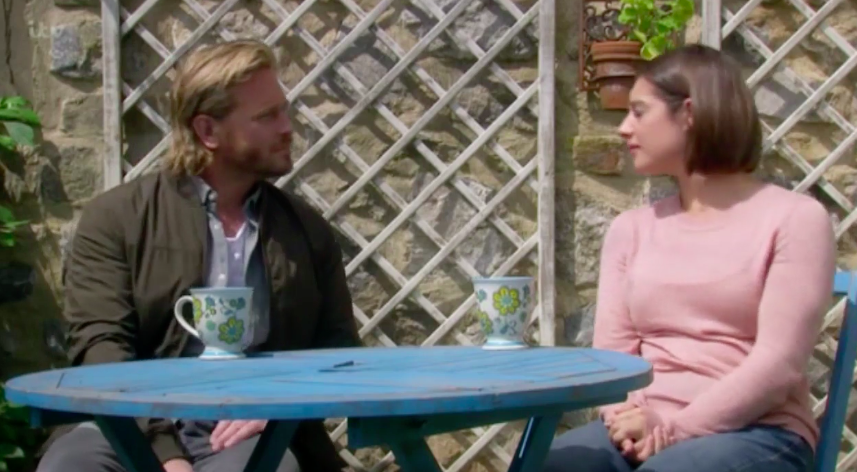 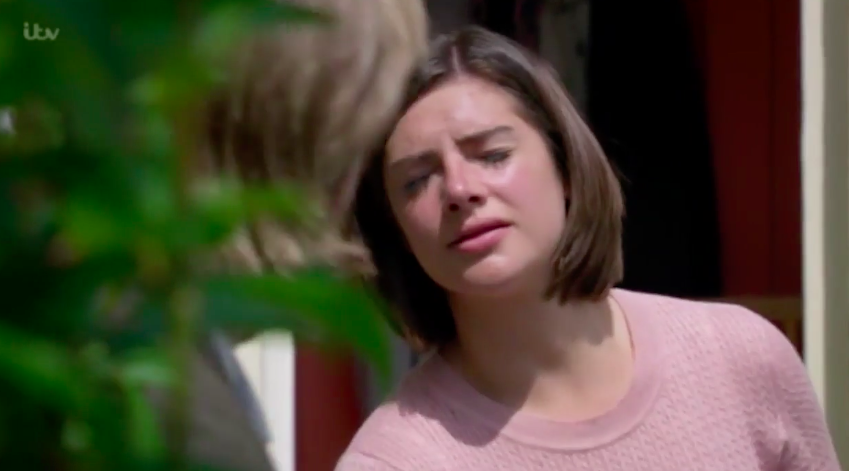 Viewers know that Meena murdered Leanna Cavanagh but despite this, David has so far remained with her.

But the chemistry and attraction between Victoria and David -played by Isabel Hodgins and Matthew Wolfenden – has slowly been increasing.

And it culminated in a tender moment between the pair on Thursday's episode after Meena set up Victoria, who had been looking after Theo, by letting the gate open and allowing Theo to wander out and go missing.

The evil nurse, played by Paige Sandhu, then tried to frame Victoria as the person responsible for having endangered the little boy, prompting David to lash out at her in anger.

But David later had a change of heart and tried to make up for his angry outburst at Victoria by buying her a bunch of flowers to apologise, much to Meena's fury.

"I'm so relieved you don't hate me," Victoria told David, to which he replied: "I could never hate you."

After some intense eye contact, the pair shared a quick kiss – but viewers at home weren't too impressed, and took to Twitter to share their thoughts.

Another joked: "They could have got Charley Webb to put on a wig for that kiss instead!!!", and another added: "Oh dear God no…that fake kiss. Plz #emmerdale, never again."

"Why didn’t they just get Charley in to do this kiss with David would’ve saved the national embarrassment! God give me strength #emmerdale," another Twitter user added. 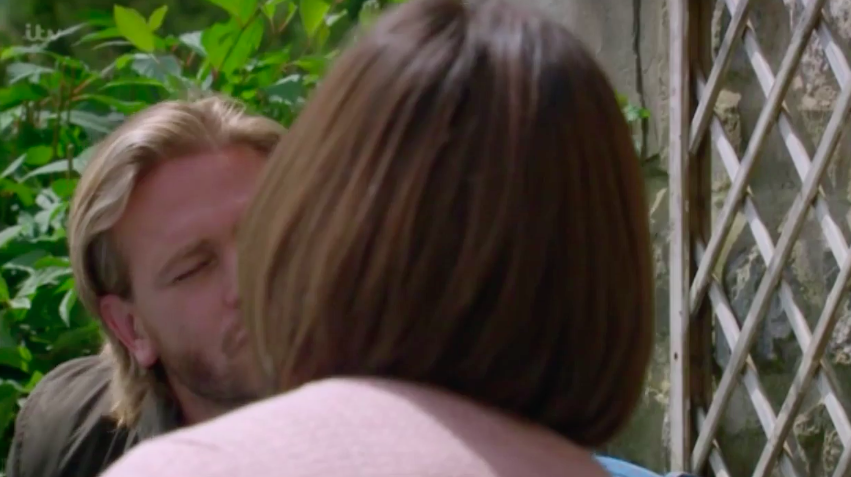 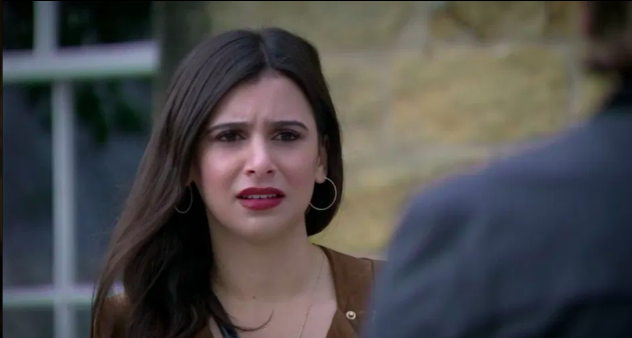 Emmerdale currently airs on Mondays through Fridays at 7pm on ITV, with an extra episode on Thursdays at 8pm as well.