Emily in Paris is one of our latest (and biggest, TBH) Netflix obsessions. The series, from TV genius Darren Star (aka the creator of such television masterpieces as Sex and the City, Younger, Beverly Hills, 90210, and Melrose Place—casual, right?) follows a young American woman named Emily who gets the chance at her dream job in Paris. That dream job? Working for a French marketing firm with the task of bringing an American perspective to the company (which, you know, sure—we’ll just collectively pretend that “an American perspective” is a thing the world doesn’t already have enough of, internationally).

The show, like all of Star’s series, is full of quirky characters, quirkier humor, and lust-worthy fashion. But, even if you’ve binged the entire first season of Emily in Paris multiple times by now (no shame and no judgment if you have) and know everything there is to know about the show’s plot lines and characters, you may still have more to learn to fill out the growing Wikipedia entry in your head about the series. Specifically: The need-to-know details about the Emily in Paris cast, which just so happens to include several talented, real-life Parisians.

Here’s everything you need to know about all of the main actors on Emily in Paris. 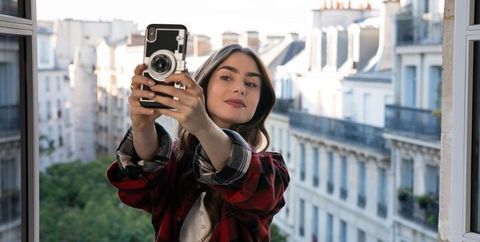 Emily in Paris role: The titular Emily Cooper, a young woman from Chicago who moves to Paris for her dream job with a French marketing firm.

Where she’s from, IRL: Collins was born in the U.K. in Guildford, Surrey, but moved to Los Angeles when she was seven.

What else you can see her in: Mirror Mirror, The Mortal Instruments: City of Bones, and Extremely Wicked, Shockingly Evil and Vile. 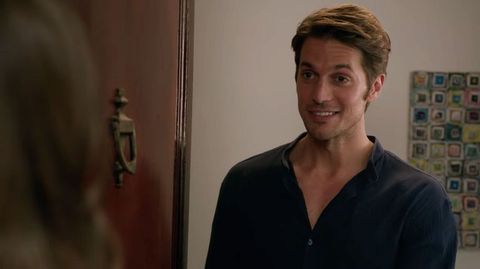 Where he’s from, IRL: Nice, France

What else you can see him in: Bravo has appeared in several awesome film shorts, including Caprice and Beautiful injuries. 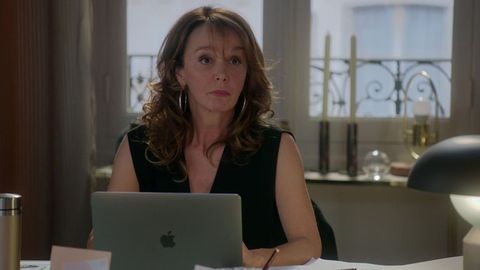 Where she’s from, IRL: Rome, Italy

What else you can see her in: Popular French films like Three Men And A Cradle and Natalia.

Fun fact: Like Lily Collins, she had a parent in the entertainment industry—actor Philippe Leroy-Beaulieu. 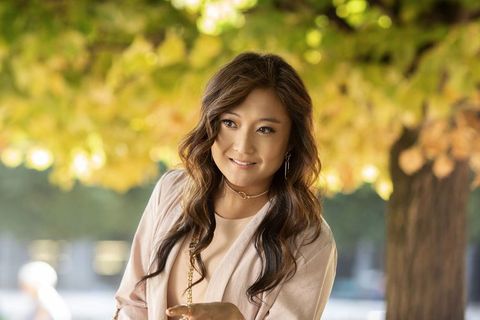 Where she’s from, IRL: She was born in Glendale, California, but grew up in Ann Arbor, Michigan.

What else you can see her in: She’s mainly known for her work on Broadway, in productions like Mean Girls and The King and I. 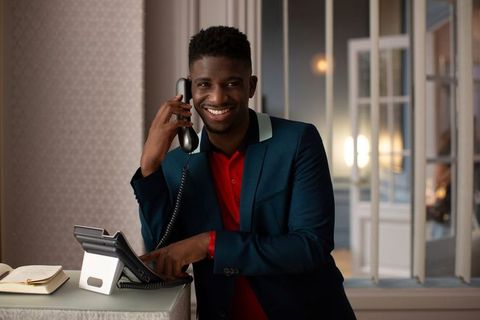 Where he’s from, IRL: Paris, France

What else you can see him in: Emily in Paris is definitely Arnold’s breakout role. Previously, his on-screen credits only include an appearance on a French TV series called Platane and in a TV movie called Tuer un homme. 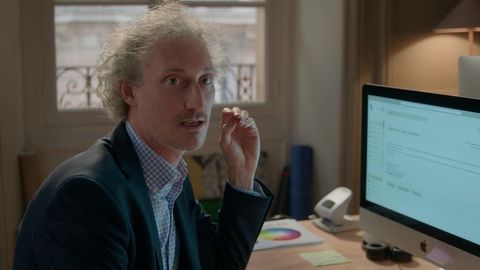 Where he’s from, IRL: France

What else you can see him in: The French actor and writer has appeared in several French series, including Doc Martin, President Alphonse, and Super Jimmy. 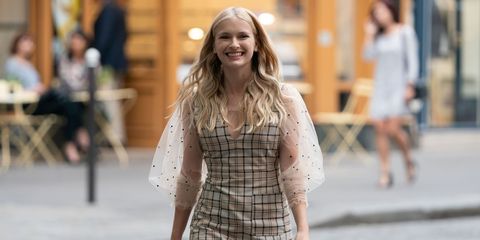 Where she’s from, IRL: Toulouse, France

What else you can see her in: The French actress and model has appeared in the French mini-series The Disappearance and the French/Belgian horror film Girls with Balls. 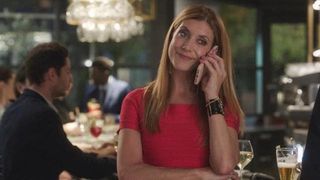 What else you can see her in: Tons of amazing series, including Grey’s Anatomy, Private Practice, Umbrella Academy, and 13 Reasons Why. 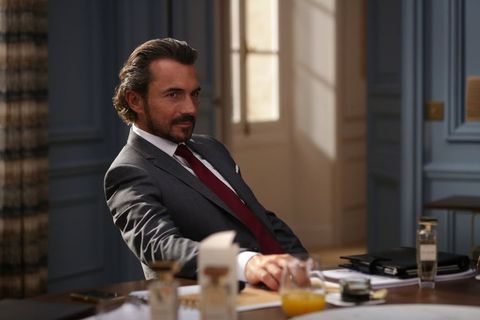 Emily in Paris role: Antoine Lambert, one of Emily’s clients who is also having an affair with Sylvie.

Where he’s from, IRL: Saint-Raphaël, France

What else you can see him in: This French actor has appeared in lots of popular American TV shows in the past, including Sex and the City, Ugly Betty, The O.C., Gotham, and Sweetbitter.