Ellie Goulding appeared on This Morning to talk about her upcoming album with beloved hosts Holly Willoughby and Phillip Schofield, but fans were distracted by the singer’s latest look, comparing her to Charlotte Crosby.

Talking about her newest project, the 32-year-old explained that the album was inspired by her upcoming marriage to fiancée and art dealer Casper Jopling.

“I’m getting married next year, the album reflects on that…It’s my next chapter as a woman,” she said.

As well as speaking about her soon-to-be married life, Ellie also confessed that she did once think about giving up on her singing career, admitting: “I thought about it, and after 10 years and with everything that happened”.

However, it seemed some fans of the show were paying more attention to Ellie’s enhanced look, suggesting the blonde bombshell looked “fake”.


Viewers took to social media to comment on the hit-makers changing face. 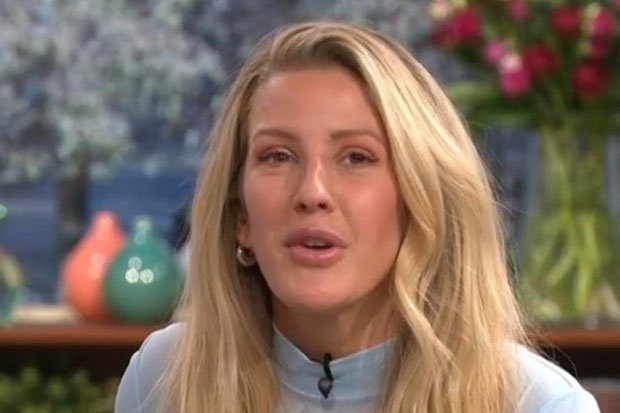 While another shared: “Ellie Goulding has a f***ing massive face doesn’t she?”


And a third commented: “I find Ellie a bit fake?”

However, plenty of others couldn’t get enough of Ellie’s glamorous look and shared their excitement at the prospect of new music. 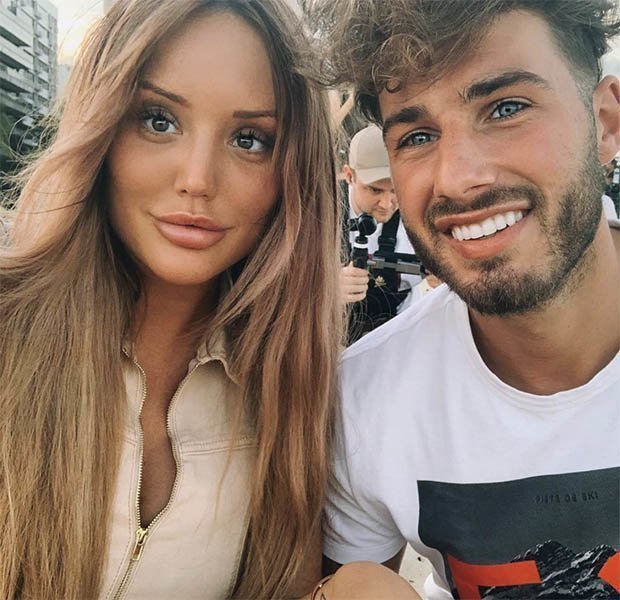 Charlotte Crosby shot to fame on Geordie Shore in 2011 and has since then featured in a string of reality TV shows including Celebs Go Dating and Just Tattoo of Us.

The 28-year-old has been very open about her cosmetic enhancements over the years, including lip fillers, a nose job and breast augmentation after she was subject to backlash from fans.


This Morning continues tomorrow at 10:30am on ITV.