Ellen Pompeo is getting ready to begin her 17th season starring on Grey’s Anatomy as Dr. Meredith Grey. The Shonda Rhimes-created series premiered on March 27, 2005, on ABC, and it made Pompeo a star overnight. Fast forward 15 years later and Pompeo is one of the highest-paid actresses in television. 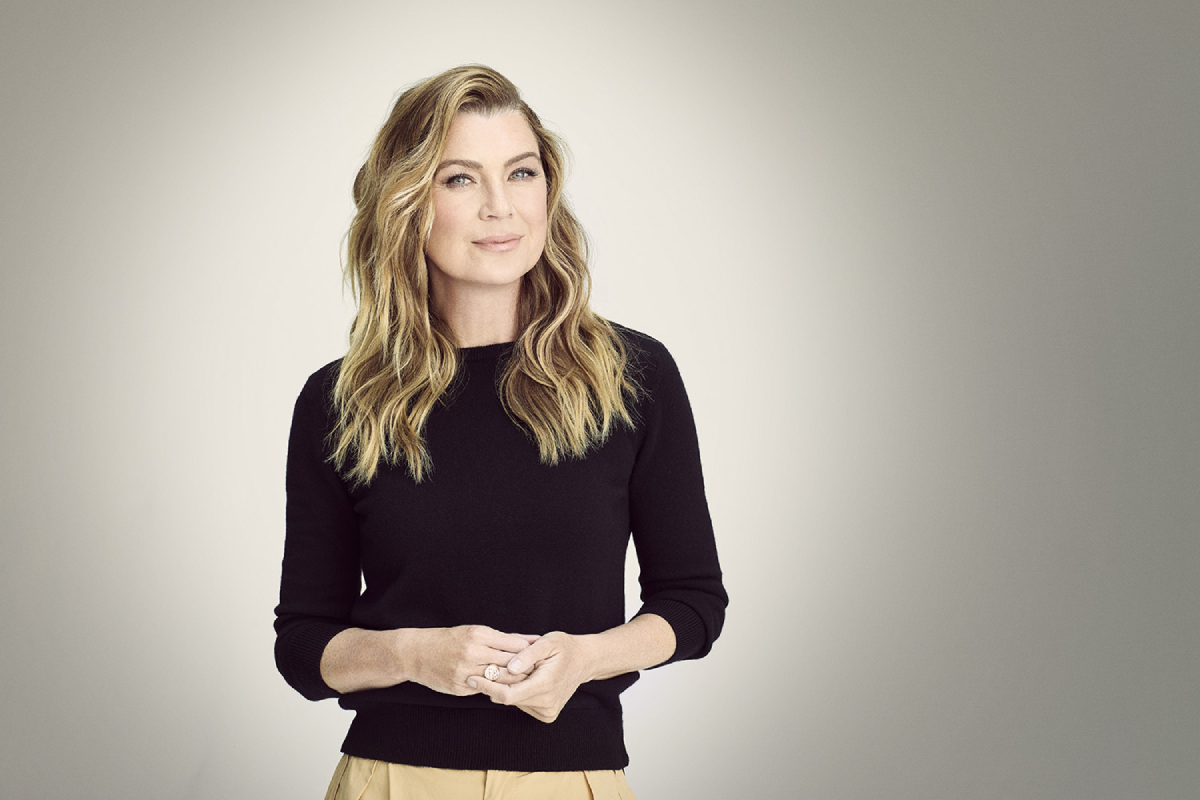 Grey’s has also become one of the most powerful female forces in the industry, with Rhimes, showrunner Krista Vernoff, and director Debbie Allen at the helm of the longest-running medical drama in history. Could season 17 be it for Grey’s Anatomy? Pompeo says it “very well could” be.

Pompeo is one of three original stars remaining on Grey’s Anatomy after 16 seasons and more than 360 episodes. The other OG’s on the show are Chandra Wilson (Dr. Bailey) and James Pickens Jr. (Dr. Webber).

As Variety notes, Grey’s Anatomy has outlasted MASH and ER. It’s also survived three presidential administrations and the Great Recession. Fans had never seen a character-driven medical drama like Grey’s when it premiered. It was radical and groundbreaking, and Vernoff remembers fighting ABC execs to make sure the show was what she and Rhimes wanted it to be.

Vernoff says they fought for the right for Meredith and Bailey “to be whole human beings, with whole sex lives and not a network TV idea of likeable.” She added that those characters might not have been likeable, but now they’re “iconic.”

Pompeo’s character is so important to the show that at this point it’s impossible to imagine it without her. She still has time to decide if she wants to continue after season 17. But ABC and Rhimes have made it clear that when Pompeo leaves, Grey’s Anatomy will likely end.

Pompeo is “really, really excited” about the upcoming season. She believes it will be one of their best seasons ever as the staff of Grey Sloan Memorial enters a COVID world. The actress loves that people can come together and watch the show, and think about things they may not ordinarily think about.

Pompeo is proud that Grey’s Anatomy viewers get the chance to see things normalized and humanized in a way that they need to see because it helps them become better human beings.

“If this show has helped anybody become a better human being, then that’s the legacy I’d love to sit with,” Pompeo said.

When it comes to her exit from Grey’s Anatomy, Pompeo explained that she’s weighing out creatively what they can do with the show and her character in the future.

“I don’t take the decision lightly,” Pompeo says. “We employ a lot of people, and we have a huge platform. And I’m very grateful for it.”

During her interview with Variety, Pompeo mentioned the end of Grey’s Anatomy while answering a question that wasn’t about the end of the series.

The actress — who negotiated a contract worth $550,000 per episode — said she’s constantly fighting for the show as a whole to be as good as it can be. She says as a producer, she feels she has the permission to do that. Then, she transitioned to talking about the end of the series.

Pompeo then joked that her answer gave the magazine their “sound bite” and “clickbait.” The truth of the matter is the show won’t go on forever, but Pompeo still has a few months to figure out if she wants to continue.