I think we’re all in agreement that the Game of Thrones finale proffered one of the worst conclusions in television history.

However, one of the bright spots in the otherwise bleak six-episode run was Sansa Stark (Sophie Turner), the rightful Queen of the North, positively dominating every scene in which she appeared. And though we only got a few moments with her in the finale, Sansa made the most of every frame. In addition to declaring the North’s independence from the Seven Kingdoms, she also gloriously owned her uncle, Edmure Tully (Tobias Menzies), who made his first appearance in the series since Season 6 Episode 8, “No One.” 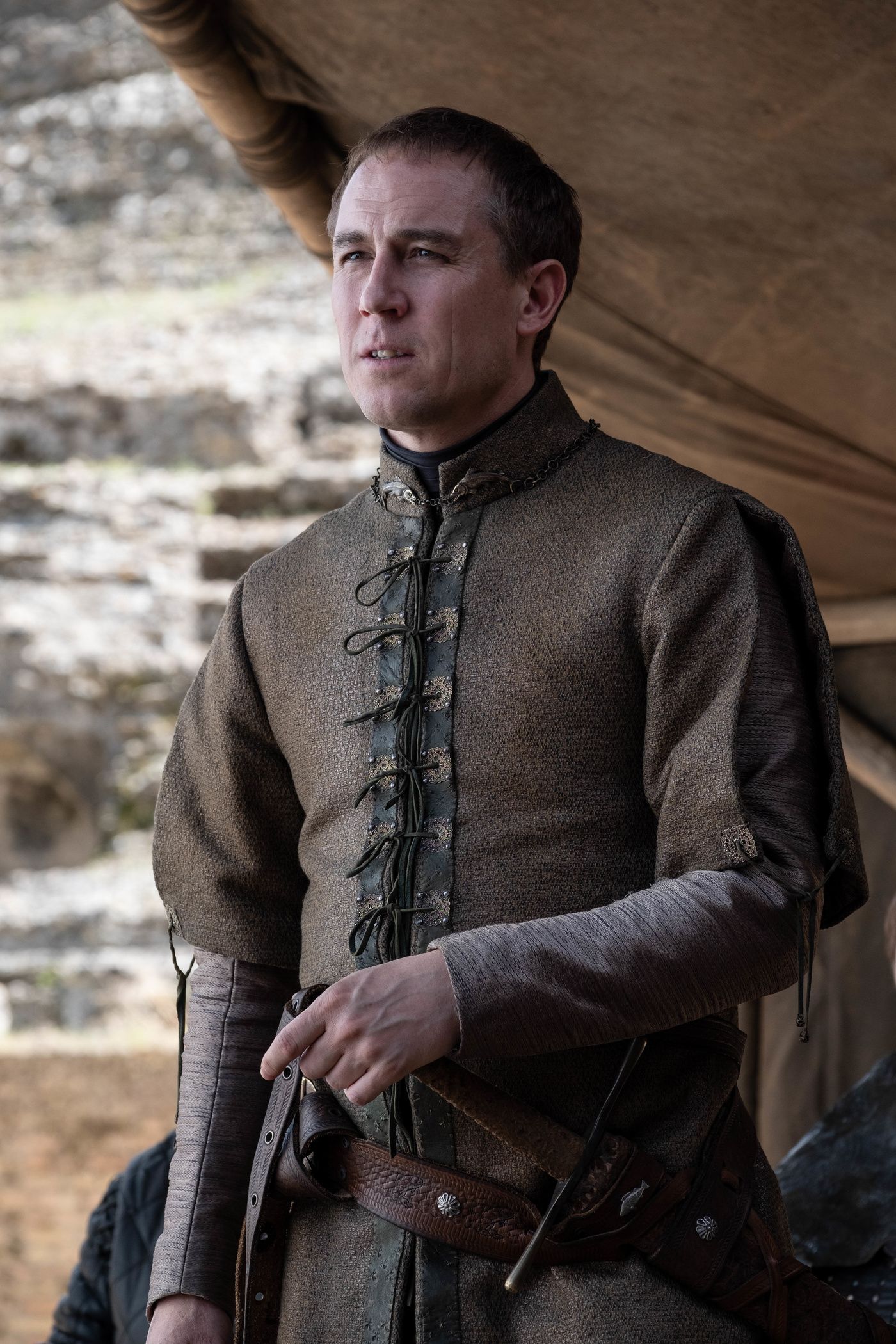 After Jon Snow stabbed Daenerys Targaryen to death in the early on in series finale (don’t even get me started on that one), all the remaining ladies and lords of Westeros—including Yohn Royce and Robin Arryn—gathered at the King’s Landing dragon pit to decide what to do next. When Edmure—who, remember, has not partaken in any sort of action in two seasons—realizes what it’s all coming down to, he decides to shoot his shot:

Sansa, sensing exactly where this is going, interrupts to halt any further embarrassment on her family’s part. “Uncle? Please sit.”

It was a welcome moment of humor that actually sort of landed—unlike much of the stiff dialogue and forced comedy attempts of episodes past.

First, they dragged the hell out of Edmure:

Then, they paid tribute to their queen:

We may not have many fond memories of Game of Thrones Season 8, but at least Sansa the Savage lives on.