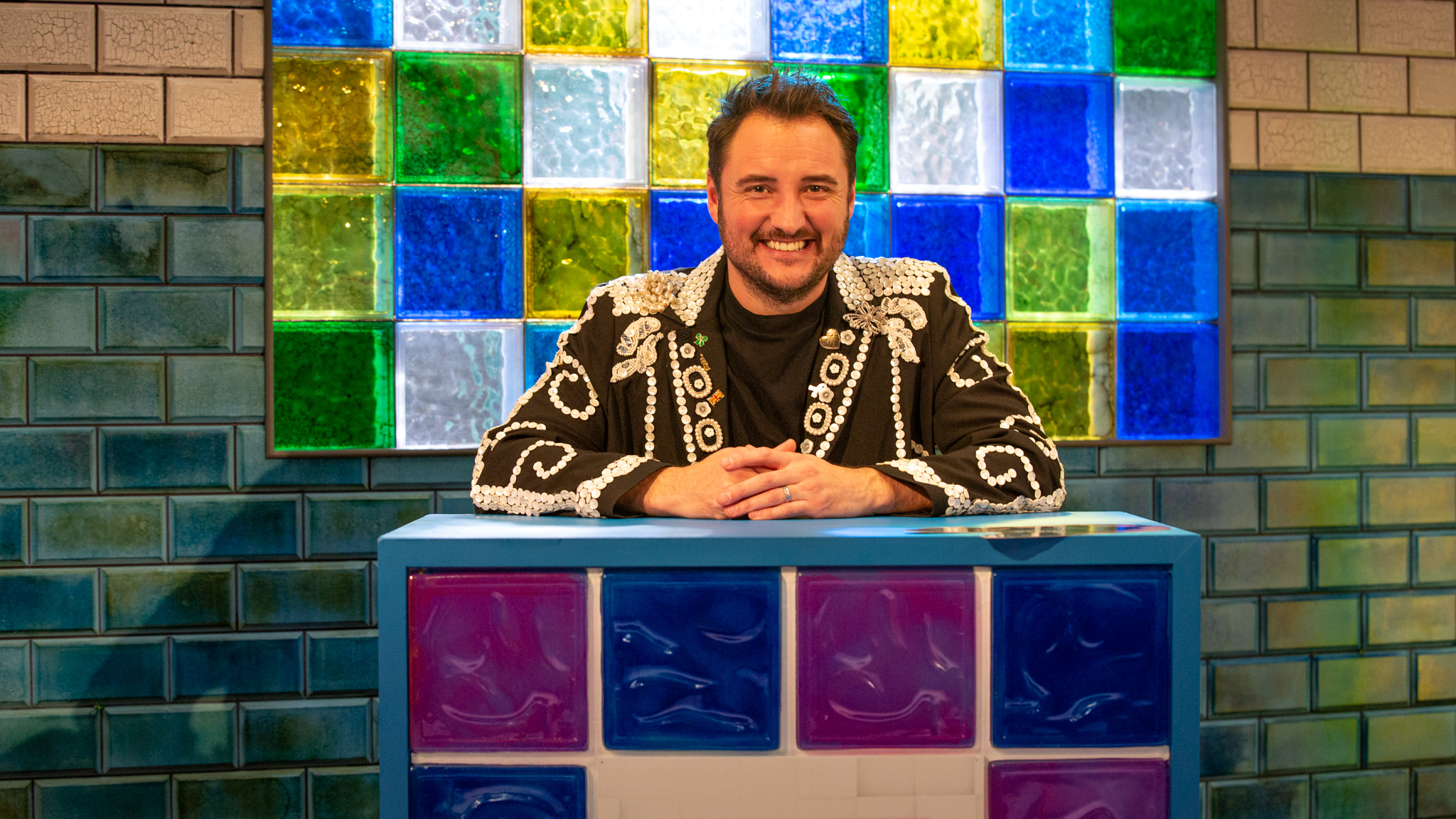 The ten-part series, which will air on the BBC One soap’s official YouTube and Facebook pages, is hosted by Martin Fowler star James Bye and features an exciting mix of E20 trivia, hilarious games and a whole lot of laughs.

Arthur Fowler, eat your heart out!

The show will see two teams, the Walford Warriors and the East End Defenders, go head-to-head, as they battle it out in the hopes of picking up the victory.

With decades of EastEnders knowledge between them, how will the two teams fare as their knowledge of the show is put to the ultimate trivia test – the Well’ard Round – answering questions like how many marriages has Ian Beale had and what was the very first line ever spoken on EastEnders?

This is followed by a physical challenge round.

Can the stars of EastEnders break into The Queen Vic in ‘Get Into My Pub!’, will they cope with costume challenge ‘Air Your Dirty Laundry’, and how do they manage wrapping fish and chips in ‘Plaice Your Orders’?

‘I really enjoyed it,’ said James Bye, discussing being the host of the show. ‘I’ve never done anything like this before. We were told to have fun, have a laugh and show viewers what our relationships are like off-camera and that’s exactly what we did.

‘There are ten episodes of us just having a giggle. It really lifted everyone’s spirits when we needed it with all the news around at the moment just before Christmas and I hope that comes across on screen.’