EASTENDERS have released their new trailer and it promises a hotter summer than Love Island.

The explosive teaser hints at what is to come for the Square as child killer Bobby Beale returns and causes Max to suffer a breakdown  – as well as more on Callum and Ben’s steamy affair.

Here’s what to expect…

Bobby Beale returns and Max has a meltdown 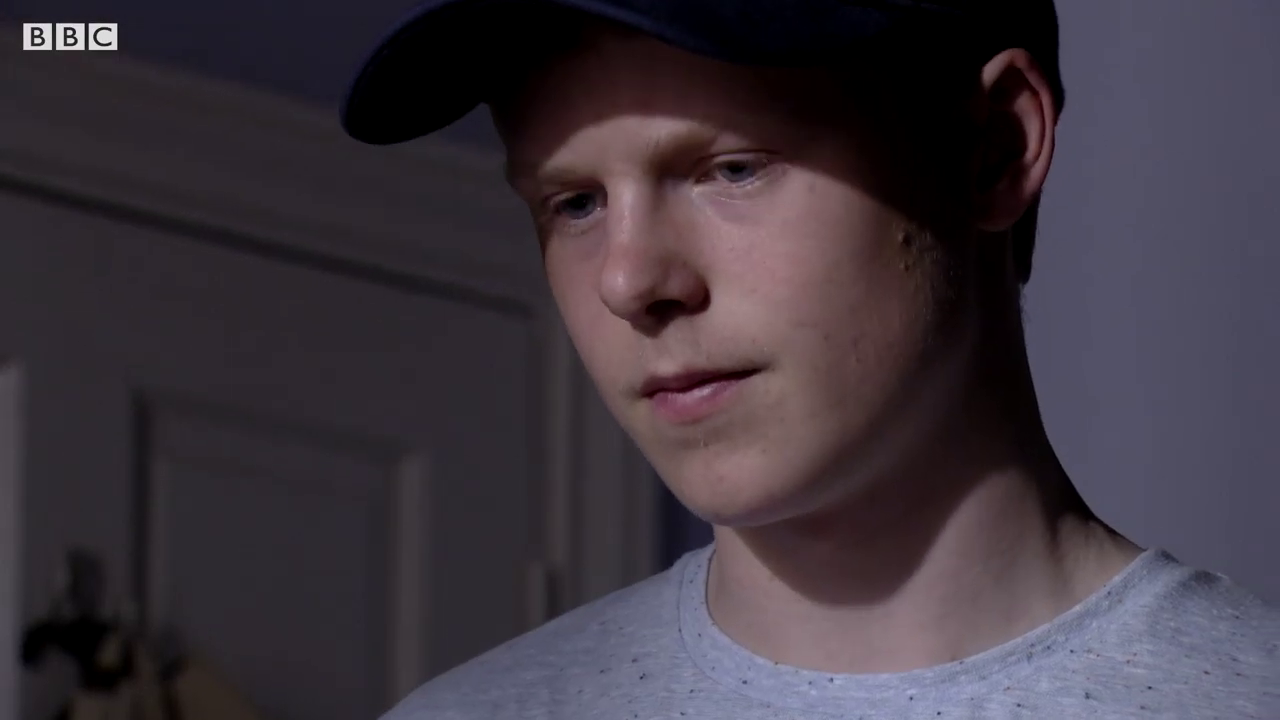 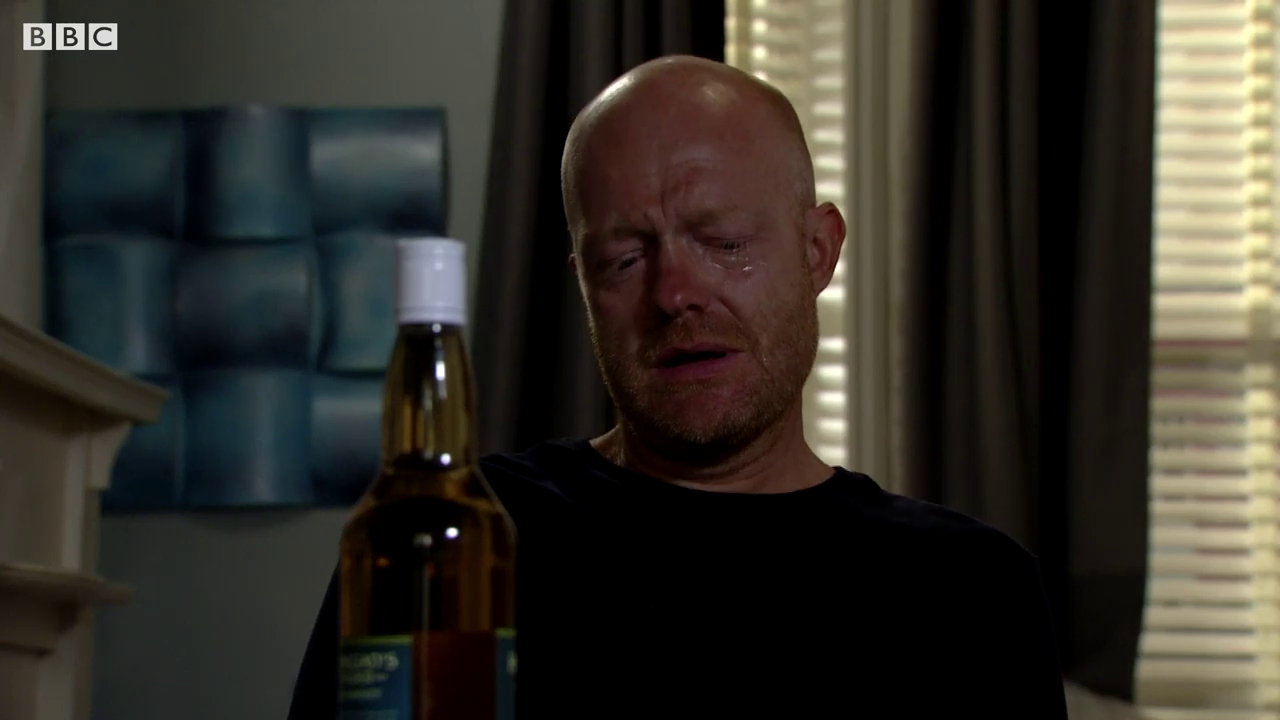 Max (Jack Wood) will come face to face with Bobby Beale as the teen killer returns to the square.

Clay Milner Russell replaces Eliot Carrington as the bad boy, who was last seen on screen in 2017 when he was imprisoned in a youth detention centre for three years for bumping off his sister Lucy Beale (Hetti Bywater) in 2014.

Max was forced to go on the run after being framed  for Lucy’s murder and when he sees Bobby again all his feelings of resentment return.

In the trailer he is seen chasing the teen – and looks set to get his revenge. 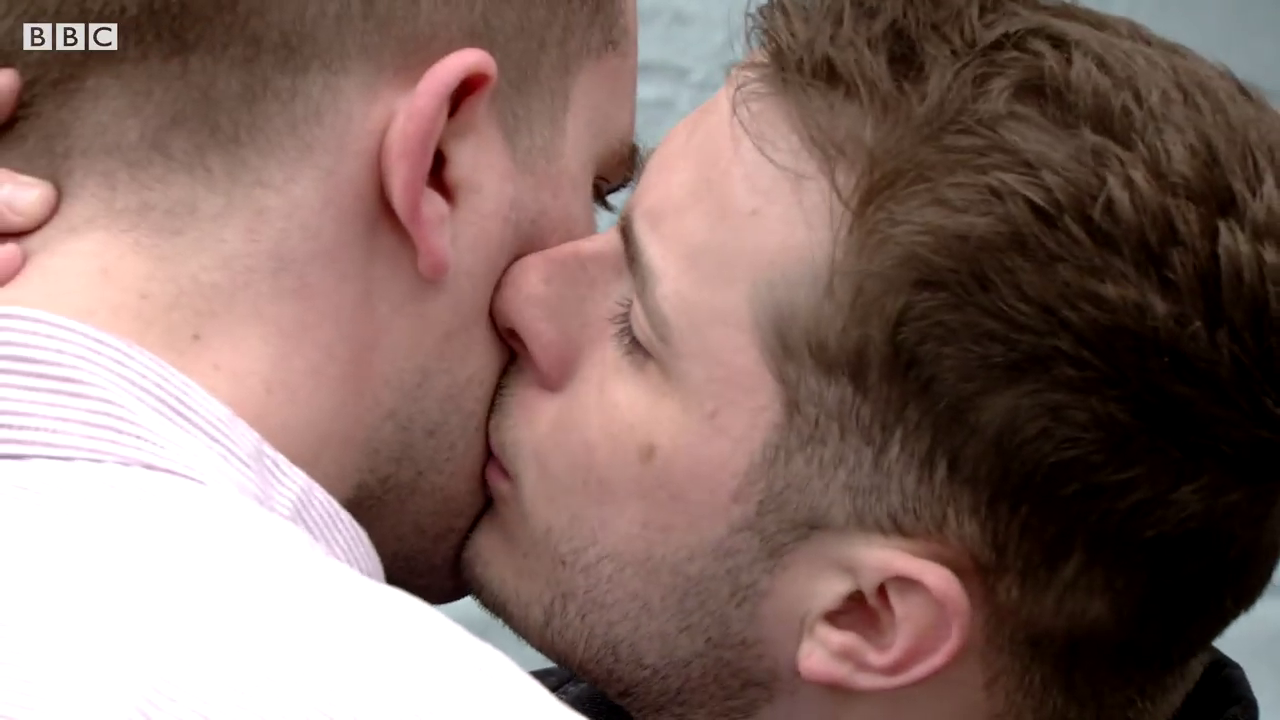 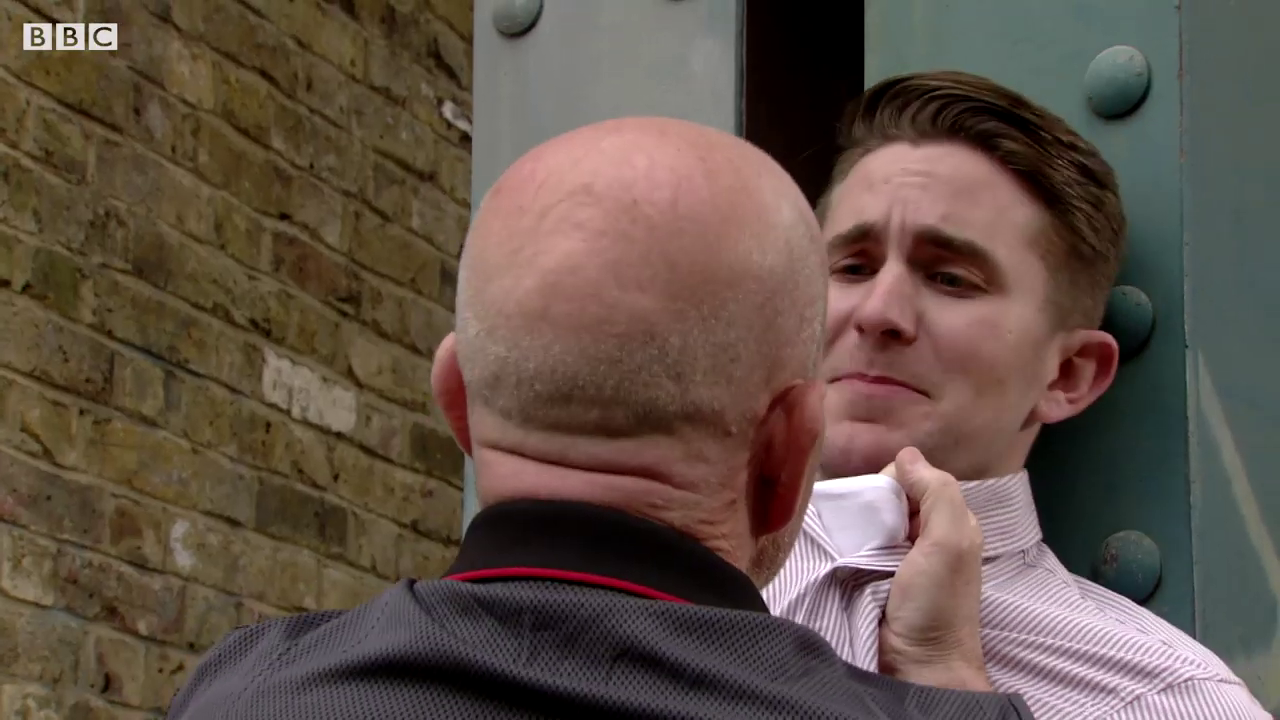 Last night EastEnders fans were left swooning as the pair shared a kiss and a romp in the park after the tension between them built.

In the weeks to come things between them become even more intense and Callum ( Tony Clay) goes to great lengths to keep his romance with Ben (Max Bowden) under wraps.

Things look set to turn nasty though as Callum's dad – who is known for being abusive – arrives on the scene. 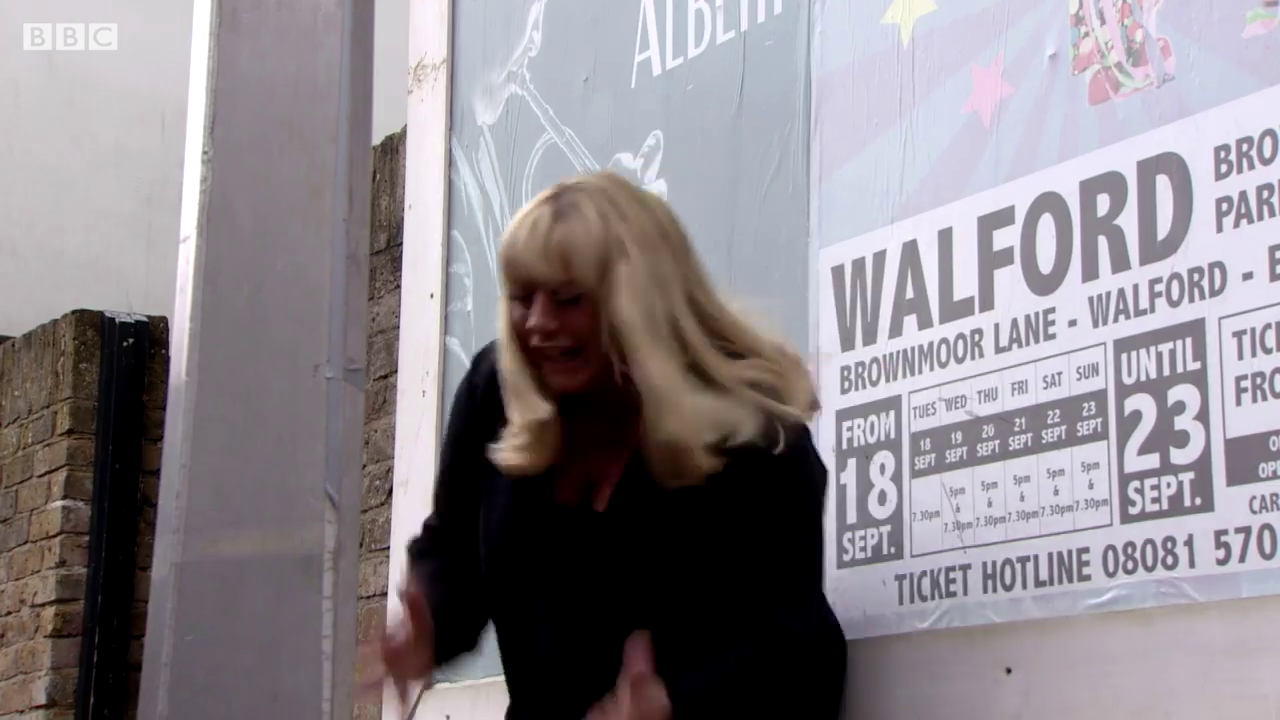 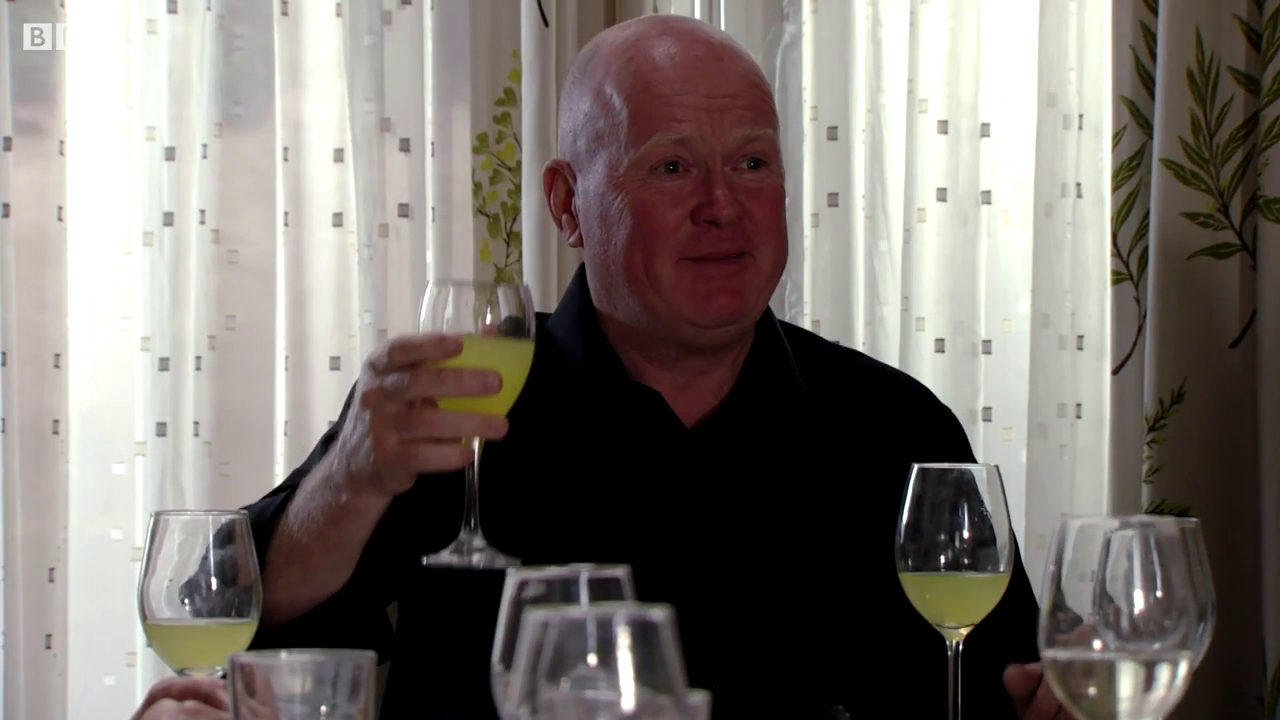 The only problem is – Sharon thinks Keanu (Danny Walters) is in fact the father of the baby.

He is of course also expecting a child with Phil’s daughter Louise (Tilly Keeper). 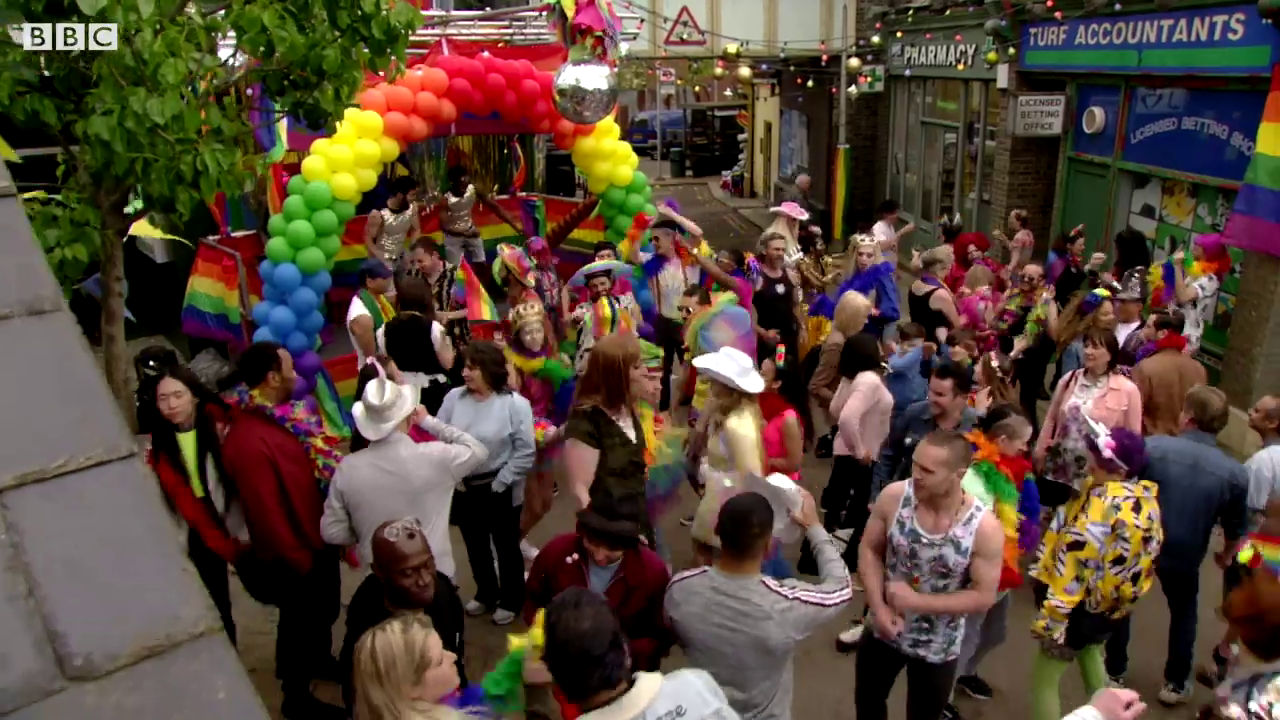 The soaps is set to hold its first Pride parade in early July, in a nod to the real-life London-based event which celebrates LGBTQ achievements.

The trailer hints that most of the square will end up getting involved after they have all embraced the soap’s first gay bar.

Kathy Beale – played by Gillian Taylforth – has recently opened The Prince Albert, which looks set to be at the centre of plenty of drama to come.

Other things to look out for… 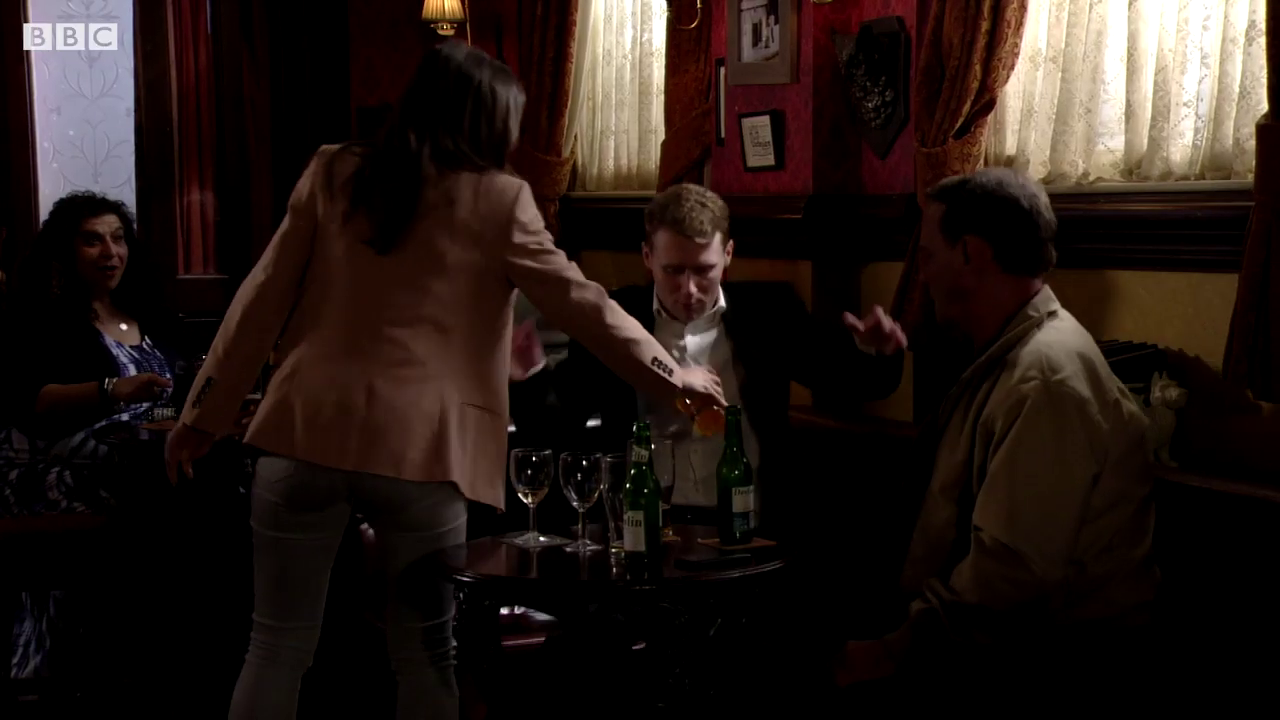 Honey (Emma Barton) finally finds out that her boyfriend Adam has been having an affair with Habiba (Rukku Nahar) and she decides to confront him.

Ruby Allen (Louisa Lytton) is seen chucking her pint over Jay (Jamie Borthwick), so it looks like their romance is over.

Jack Branning (Scott Maslen) looks like he’s done something very wrong as the police come after him.

It seems he did something to protect Tiffany Butcher (Maisie Smith), who is left in tears as he’s seen being chased.