In a major role upgrade, Alice Nokes who played Grant Mitchell’s daughter Courtney Mitchell in the EastEnders cast, appeared in the fourth episode of Game of Thrones.

The final series of the hit HBO show saw Alice play a serving girl at Winterfell called Willa who has a brief interaction with Tormund, (Kristofer Hivju).

In the scene, Willa seduced Tormund with just a few lines: “You can touch me, I’m not afraid of Wildings”

The pair then left the Great Hall together after a big feast following the battle of ice and fire.

Overjoyed with her latest role Alice tweeted in anticipation: “Catch me in my two seconds of fame on Game of Thrones episode 4”.

Fans seemed just as excited and responded to the debut on Twitter.

One said: “Two seconds were enough for me to go looking for who you are!” 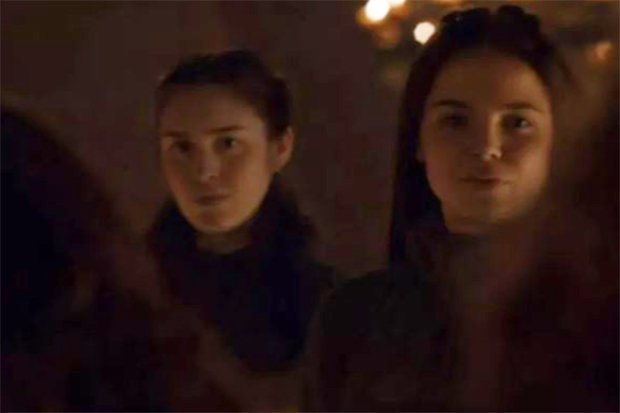 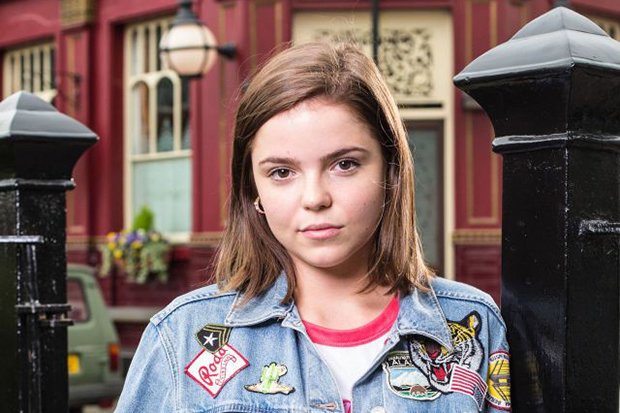 Another added: “Looking good I think I’m going to have to give this Game of Thrones a go”

Whilst a third said: “You were amazing, I’m glad you survived the battle of Winterfell”

The brunette bombshell was last seen on EastEnders back in 2016 and had hinted to fans last year that she was set to be on GoT after a social media post alongside co-stars. 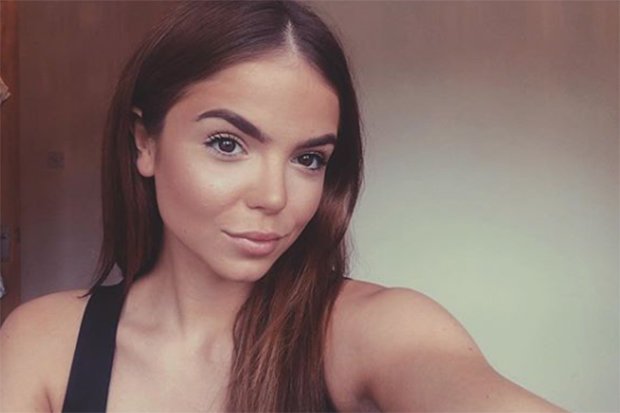 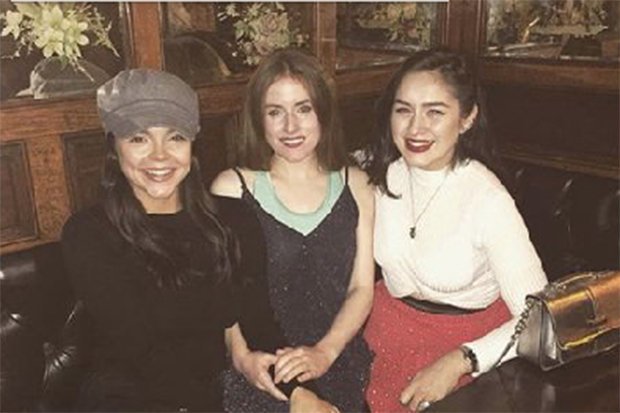 Danielle Galligan who played Sarra in the same episode shared a snap of them both on her Instagram, captioned: “Aaaand that’s a wrap”.

As well as her debut in GoT, Alice has also appeared in an episode of Casualty and CBBC series Millie Inbetween.

Alice’s appearance wasn’t the only debut in the latest episode of GOT.

Creators of the show, David Benioff and D.B Weiss also made cameo appearance using huge beards as a disguise.

Game of Thrones airs on Sunday’s on Sky Atlantic.