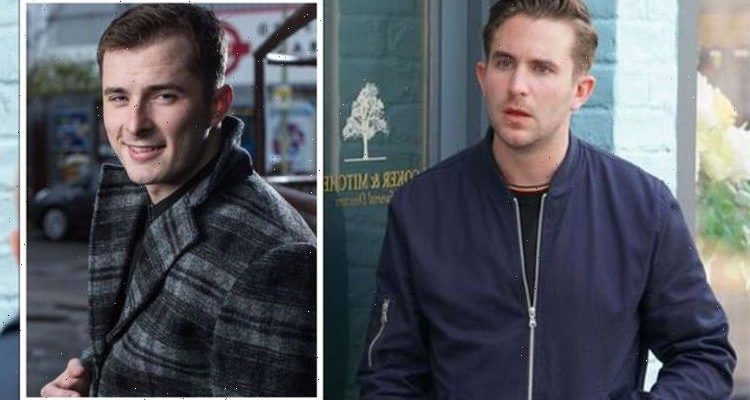 Excited EastEnders fans might be disappointed in upcoming episodes, as loved-up couple Ben Mitchell (played by Max Bowden) and Callum Highway’s (Tony Clay) are hit with a major wedding setback. The increasingly popular couple got engaged at the beginning of the year, and fans are patiently waiting for their wedding.

It’s been a long road for the happy couple, having met for the first time in 2019.

After Ben and Callum got engaged, the wedding prep hasn’t been easy, and Ben’s latest dodgy scheme with Kheerat Panesar (Jaz Deol) is bound to get in the way.

Callum and Ben are receiving help with their wedding prep from Lexi (Isabella Brown), and both are struggling with the seating chart and who to sit Phil Mitchell (Steve McFadden) next to.

The biggest drama for the couple; however, is the loss of their wedding venue, which has gone bust.

Ben’s determination to fix the problem could prove more troublesome than its worth. Will Callum and Ben find another venue in time? 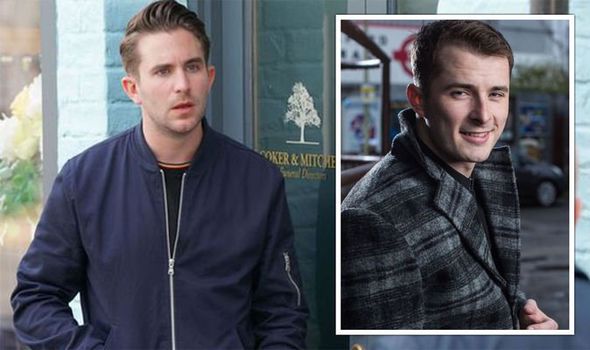 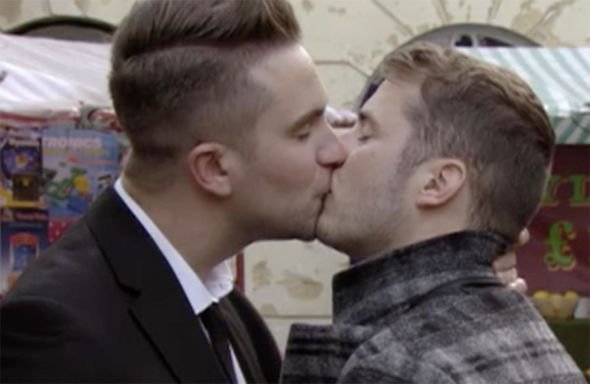 EastEnders producers lined up the romance between the pair to further diversify the show.

Since Callum’s introduction to the show, who, at the time, was in a heterosexal relationship with Whitney Dean (Shona McGarty), the storylines of the long-running soap have been more open about exploring sexuality.

Callum’s constant denial that he was gay initially impeded his developing relationship with Ben.

Despite their relationship progressing rapidly, Callum continued to mock and taunt Ben over his sexuality. 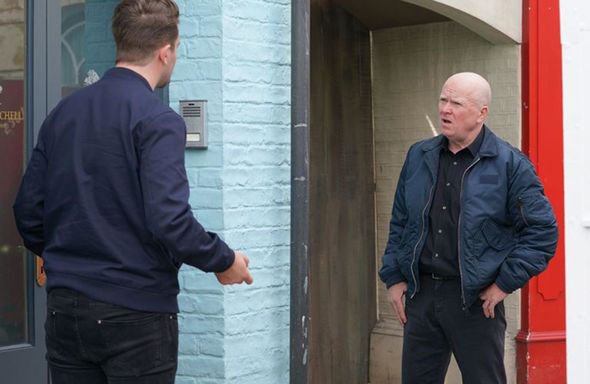 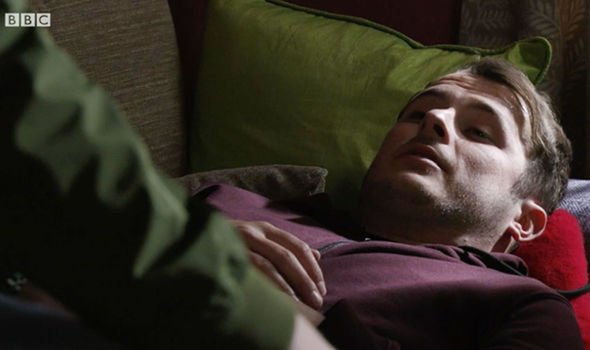 Only after Ben confided in Callum at a party about his former lover Paul’s murder did their relationship change for the better.

They soon began a passionate affair and this year brought wedding bells to Albert Square.

Both men have had a troubled history and, hopefully, the wedding planning will be more smooth sailing from now on.

Though, the loss of the wedding venue could lead to trouble for Ben as he tries to fix the issue.

In an interview with Digital Spy, Clay spoke about the pair’s first kiss, describing it as a “moment of ecstasy”.

He also revealed that the original storyline for Callum was very different.

Kate Oates, who took charge of the soap in 2019, scrapped any planned storylines for Callum and decided to pair him with Ben.

Oates’ move paid off and ‘Ballum’ has attracted a huge fan base over the last few years.

Clay, commented on the alternate storyline, added: “I think it completely works. Callum is a character who’s got so much to him and so much to explore. That’s why it’s such a joy to play.

“Callum and Ben have both come from troubled backgrounds in their own ways.

Will the couple, who are frequently branded one of the soap’s best couples, make it down the aisle?