Maxwell Alexander Grey Thompson is the third pal that the actor has lost this year. 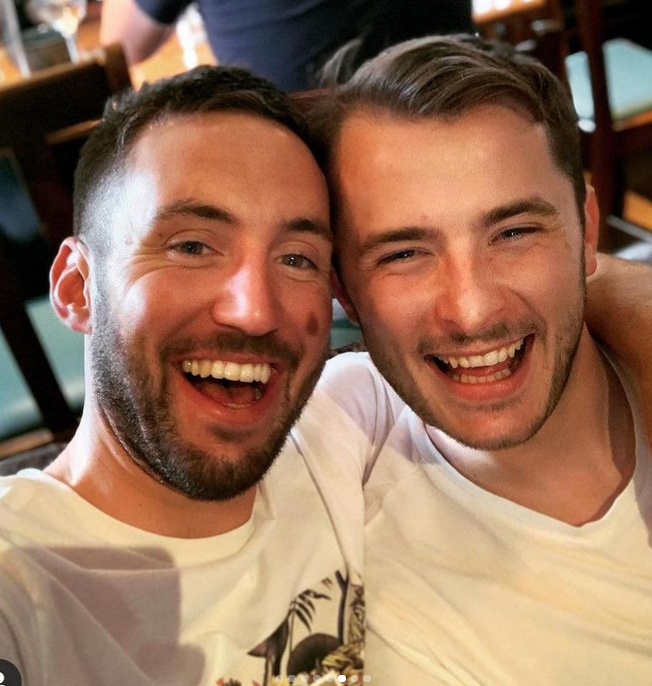 Max previously revealed his friend Luke Goodings died in June and his agent pal Terry Mills passed away back in February.

The soap star took to Instagram today to share his pain at losing his best mate Maxwell.

He posted a number of pictures of them together having fun and wrote a lengthy post alongside it.

In his tribute to his friend Max said: "Maxwell Alexander Grey Thompson. 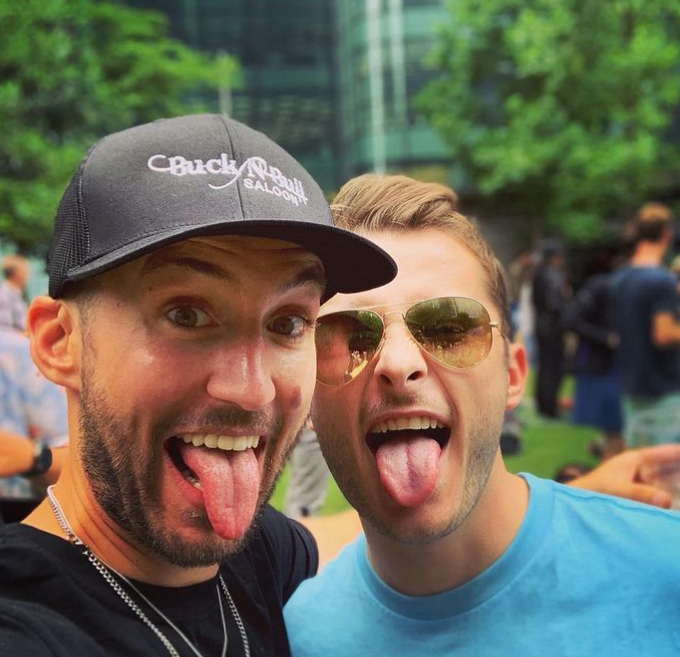 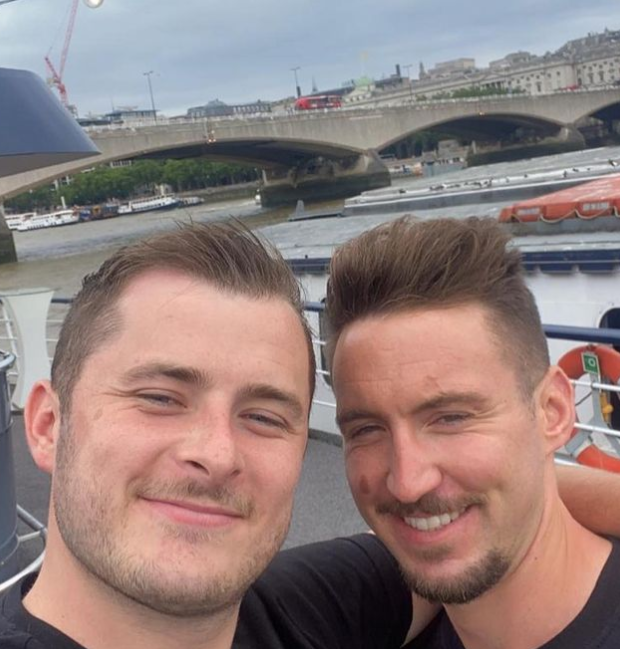 "Thank you for being my best friend for 15 years, for walking every avenue with me, entering into battle with me every time, lighting up my every minute of every day, and for loving me like you did.

"You were my soulmate, my rock, my ride or die, my everything – and I am so grateful that I got to call you my best friend. I am so so lucky."

He then went on to say that "the hole in my life you have left will never ever be filled" and "it was ta privilege" to have Maxwell in his life.

Max's said news comes just a few months after his other friend, Luke Goodings, also passed away, revealing his heart was "in bits" 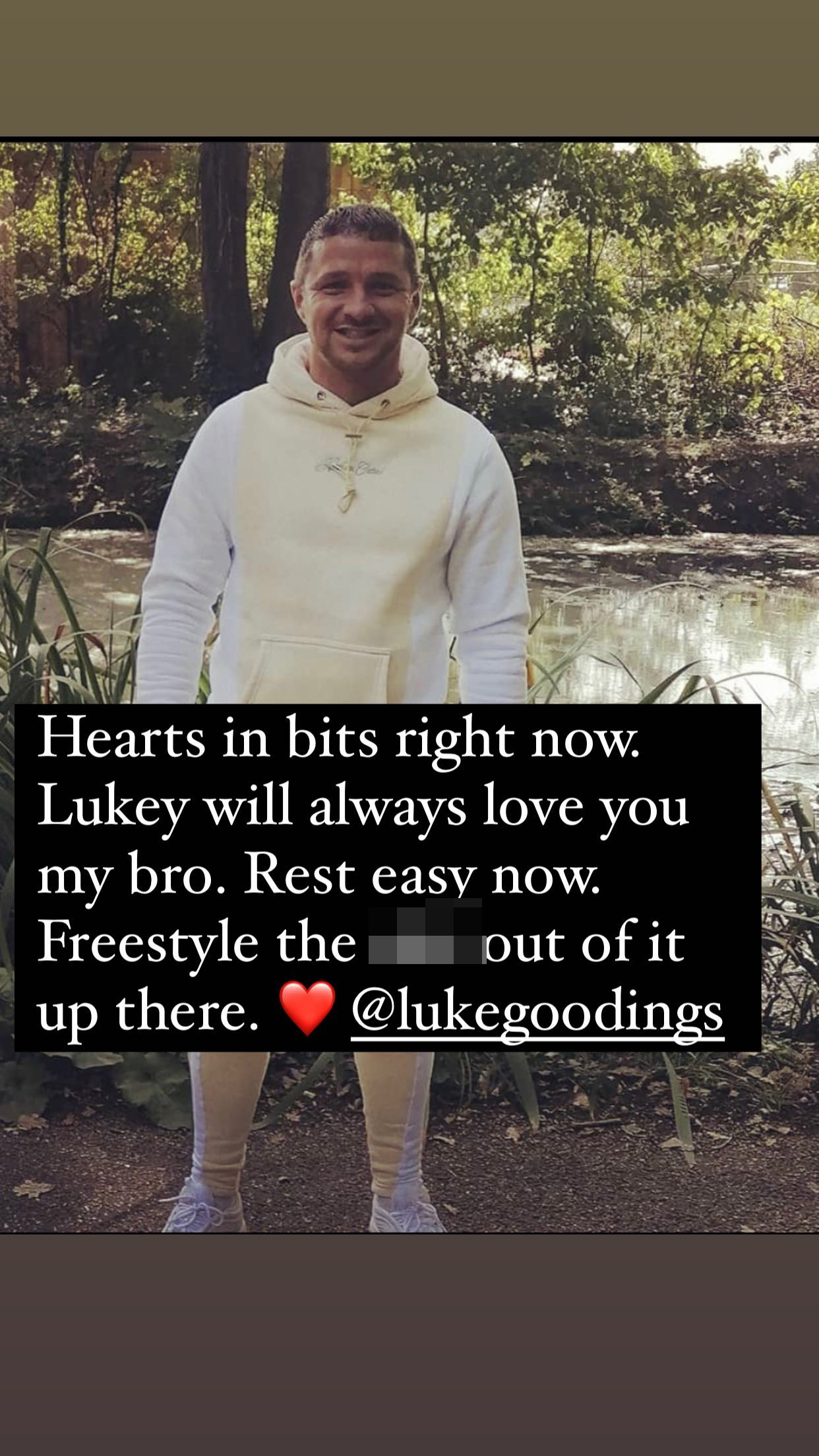 Max has also been grieving the loss of his friend and top celebrity agent Terry Mills who lost his battle with coronavirus last year.

The TV star, who plays Ben Mitchell on the BBC One soap, was devastated 38-year-old Terry's death in Mexico.

Max spoke of his "wonderful friend" in a passionate post and said that Terry had supported him through dark times in his life. 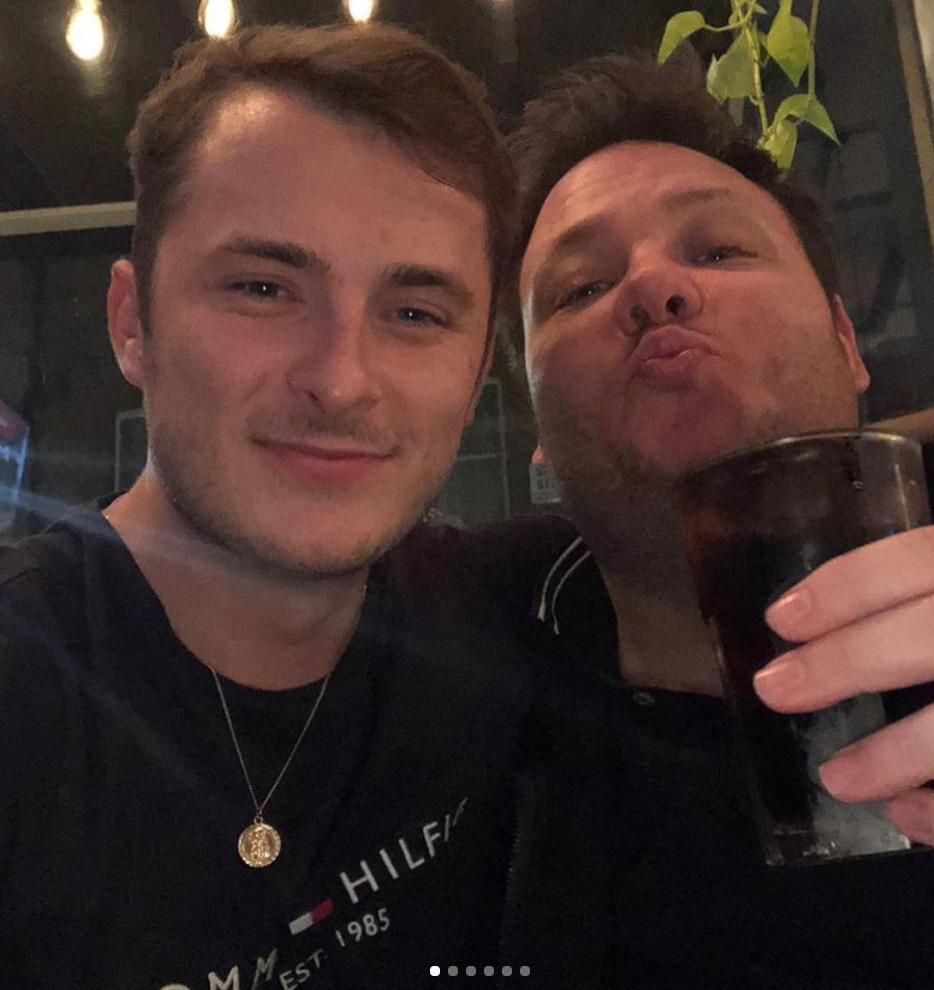 The actor also shared memories of his good times with Terry, remembering when he welcomed his family with open arms at the National Television Awards.

He went on: "You made my family feel like they were the only people in the world. I will never forget when you ran down the red carpet at the NTAs to make my Nan feel like a queen.

"The last messages we sent each other before you fell ill, were that we loved each other. And I always will Tel. Thank you for every thing you gave me. My life will never be the same. Sleep well, my wonderful friend. 💔"