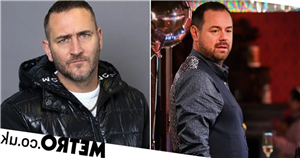 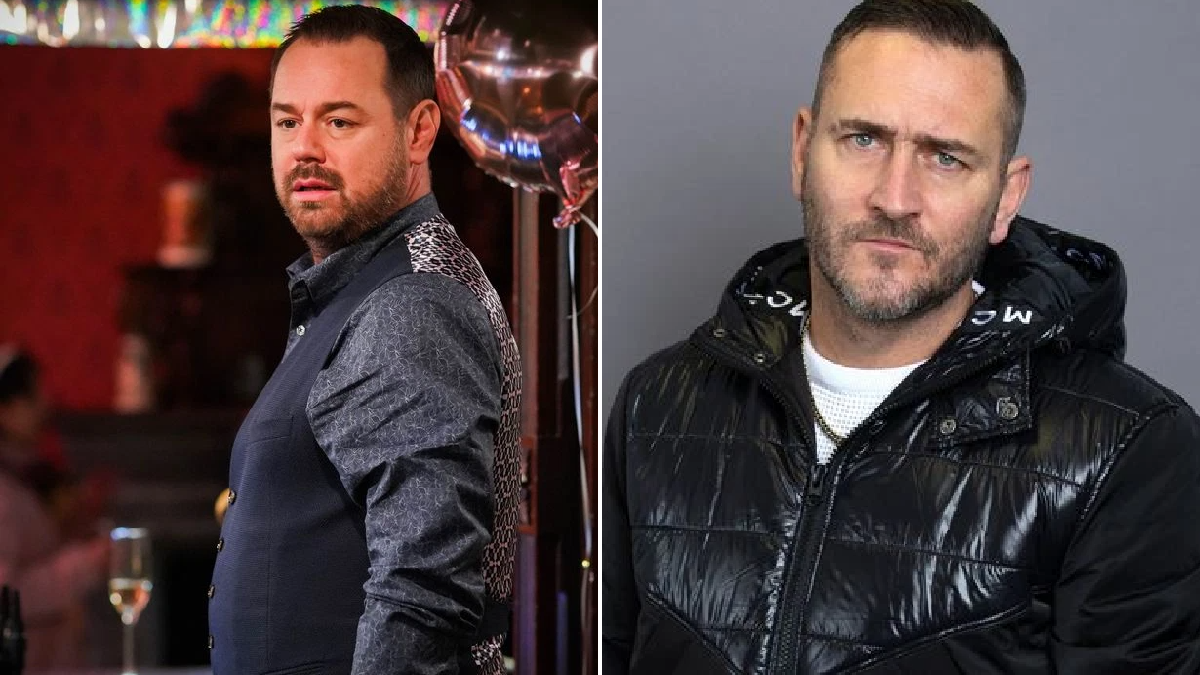 EastEnders star Danny Dyer and Coronation Street’s Will Mellor have joined forces with a few other celebrity pals to release a song for the Euros.

Last week, (June 4), Will shared a teaser video on his Twitter and Instagram hinting at a new project.

In addition to Danny, other celebrities including Paddy McGuinness join Will in this short video that was posted on his social media.

In Will’s latest teaser video, he’s seen having a laugh with Paddy as Keith hilariously forgets the timings of the ‘nah nah nah’ section in the popular song.

You had one job, Keith.

Can the single get to number one?