The 60-year-old appeared on Saturday's edition of Blankety Blank, which is hosted by his good pal Bradley, 61. 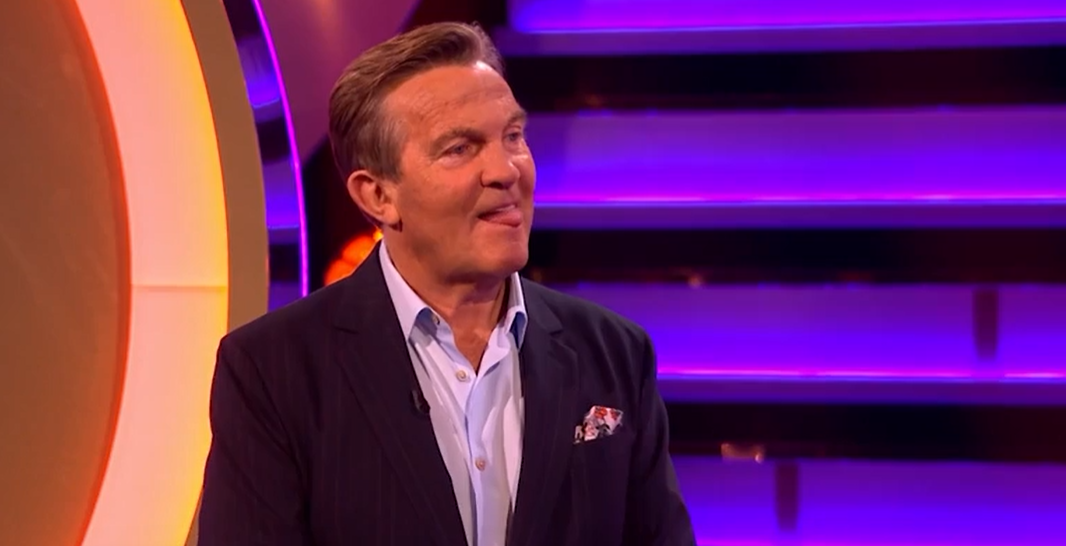 Brian couldn't help but make jokes at the expense of his friend, as when Bradley asked him if he had been on Blankety Blank before, Brian said: "Yes, with Les Dawson, when it was good…"

Bradley shook his head disapprovingly as the audience laughed, before moving on to ask Brian about his role as Thomas Cotton in EastEnders, after he joined the soap earlier this year.

After Bradley attempted to do the iconic duff duffs from the soap, Brian took the mick, then his pal asked if he had had any cliffhangers yet.

Brian replied: "In my first episode yeah. No, I'm loving it."

He added cheekily: "I'm basing it [my character] on you, so he's an idiot."

Bradley walked away from the panel and couldn't help but laugh, as Brian also gave a chuckle to show it was all good-natured banter.

Jordan North then joked: "It's like two drunk uncles at a wedding."

Brian arrived in Albert Square in May, pretending to be Sonia's long-lost father, however, he was later revealed to be the son of Charlie Cotton.

Blankety Blank airs on Saturdays on BBC One and is available on BBC iPlayer.