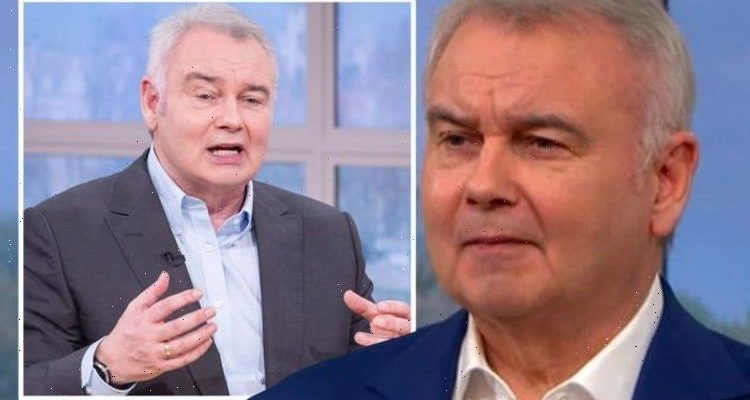 Eamonn Holmes is best known for hosting This Morning alongside his wife, Ruth Langford, during the academic holiday seasons. However, he also gets involved with some other television work by appearing as a guest in late-night game shows such as Comedy Central’s new offering, Rob Beckett’s Undeniable. It was during production on this programme the broadcaster met former Strictly Come Dancing contestant Seann and the pair struck up quite the bond on set.

Seann took part in the 2018 season of the BBC Saturday night dancing show and he was partnered with professional dancer, Katya Jones.

The couple hit the headlines at the time when they were pictured sharing a kiss when enjoying some downtime from rehearsals.

Unfortunately, the stand-up comedian didn’t get to lift the Glitterball Trophy but he has since gone on to appear in a number of other shows.

Featuring as a guest on Rob Beckett’s Undeniable, which airs at 9pm on Wednesdays, Seann got to spend some time getting to know Eamonn.

Discussing his brand-new show, stand-up comedian and television presenter Rob said he thought his guests had got on really well despite never meeting.

After disclosing to Express.co.uk some of the big names appearing on the show, Rob said: “Eamonn Holmes and Seann Walsh had this weird little bromance.

“That was funny and they swapped numbers,” the presenter explained, stating his show had helped friendships to form.

Although the pair haven’t been on-screen together before, Eamonn was once brought into the conversation about Seann’s antics on Strictly.

It was the broadcaster’s wife Ruth who spoke about the “Strictly curse” whilst hosting the panel of Loose Women back in 2018.

Having taken part in the show herself in 2017, which saw her partnered with stalwart Anton Du Beke, Ruth compared her time on Strictly to Seann’s.

The presenter said at the time: “Eamonn weathered the storm, he even saw me climb on top of Anton once and we’re fine.”

Addressing Seann and Katya directly, she said: “Things like this in life happen [but I’m] not condoning it.

“Having been in Strictly, I saw that and thought how awkward it was for everybody and how humiliating it was for their partners.”

However, it is unlikely Seann will be able to convince his new friend to take part in Strictly, despite his wife having also taken part.

Following’s Ruth’s stint on the dance floor, the broadcaster said: “It’s never ever, ever, ever going to happen.

“I am in awe of the people that do it and the time that they give to do it. You know when you have to think you must really want to do something or like to do something? It doesn’t float my boat.

“Ruth sits in front of that TV and I say, ‘Why do you miss that?’ And she says, ‘Shut up, shut up, leave me alone.’ She has a drink and watches it all,” he told Digital Spy.

As well as appearing in Rob’s new game show, Eamonn is also embarking on new ventures away from This Morning.

With he and Ruth only presenting the show during the academic holidays now, the pair have a lot more time on their hands.

Eamonn has made the jump from ITV to the BBC and teased fans with a new project he is a part of but didn’t give too much away.

In view of his 746,000 followers on Instagram, he wrote: “Me in my voice-over booth for a new BBC project coming your way at the end of the month.”

Rob Beckett’s Undeniable airs Wednesday, September 29 at 9pm on Comedy Central. This Morning airs weekdays at 10am on ITV. 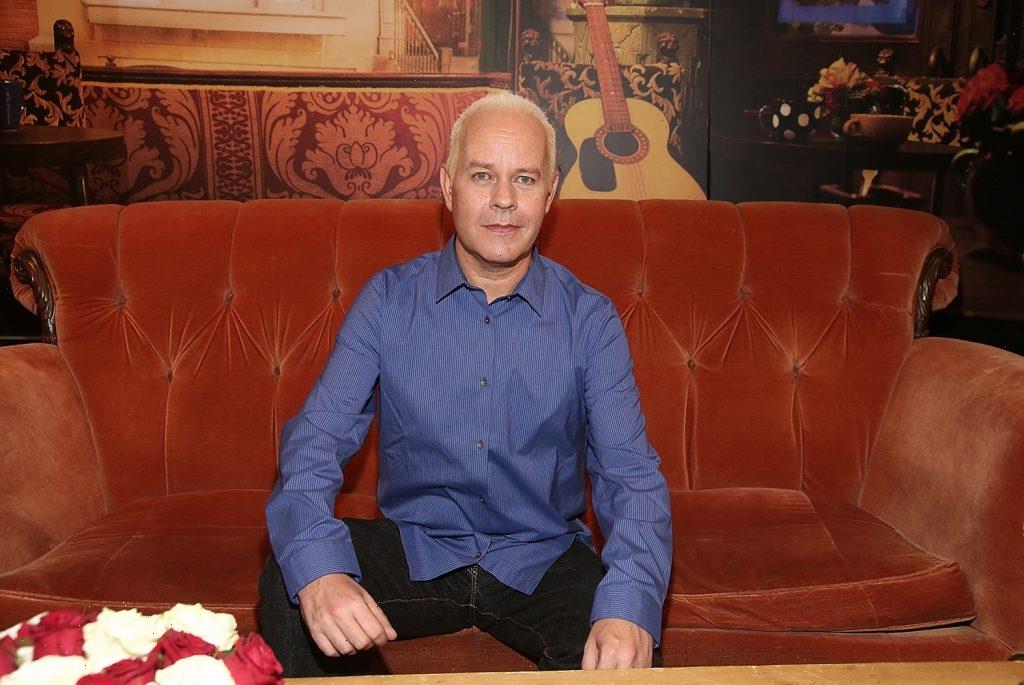