DUA Lipa's plans for an extensive overhaul of her £6.75m London mansion have finally been given the green light – as long as none of the machinery in it is louder than a whisper.

The Sun can exclusively reveal the New Rules singer's local council held a special members meeting of councillors who gave the thumbs up to her application for a ground floor extension and mega-basement. 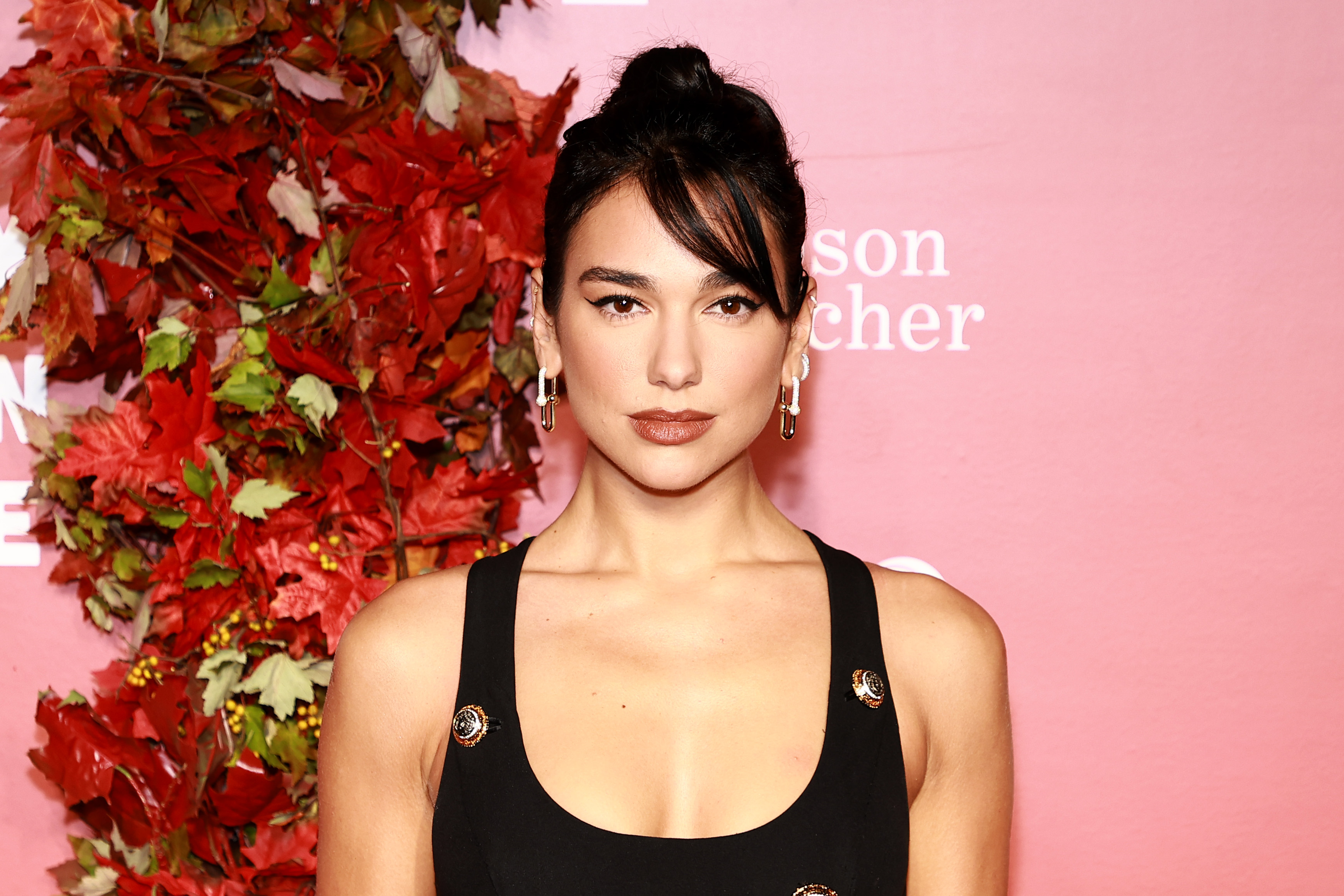 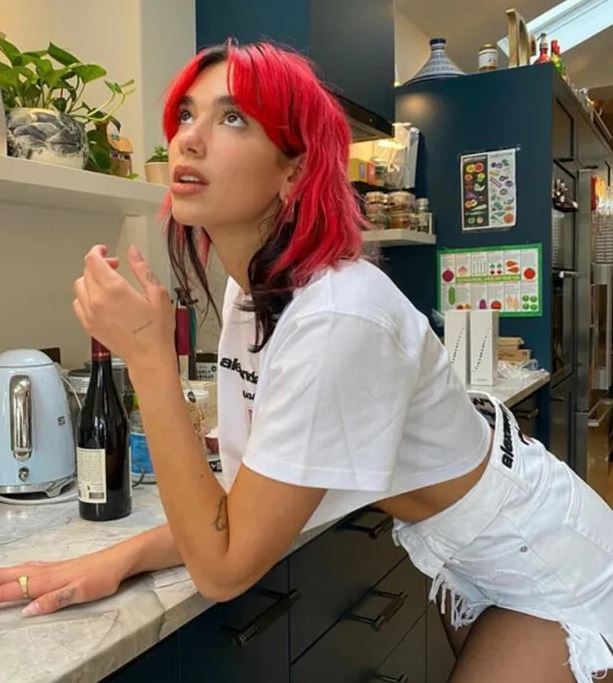 The amazing space in her £7m west London pad will come equipped with a music studio, pool, gym, cinema and chill out area.

Dua's application has been delayed for the last 13 months after complaints from a local conservation group.

It ground the plans to a halt, after it cited the “loss of green space”, “loss of trees”, and “drainage issues."

Yet luckily for the pop princess, 27, planning permission has now been given on the condition her builders comply with certain conditions, as the house is situated in a strict conservation area. 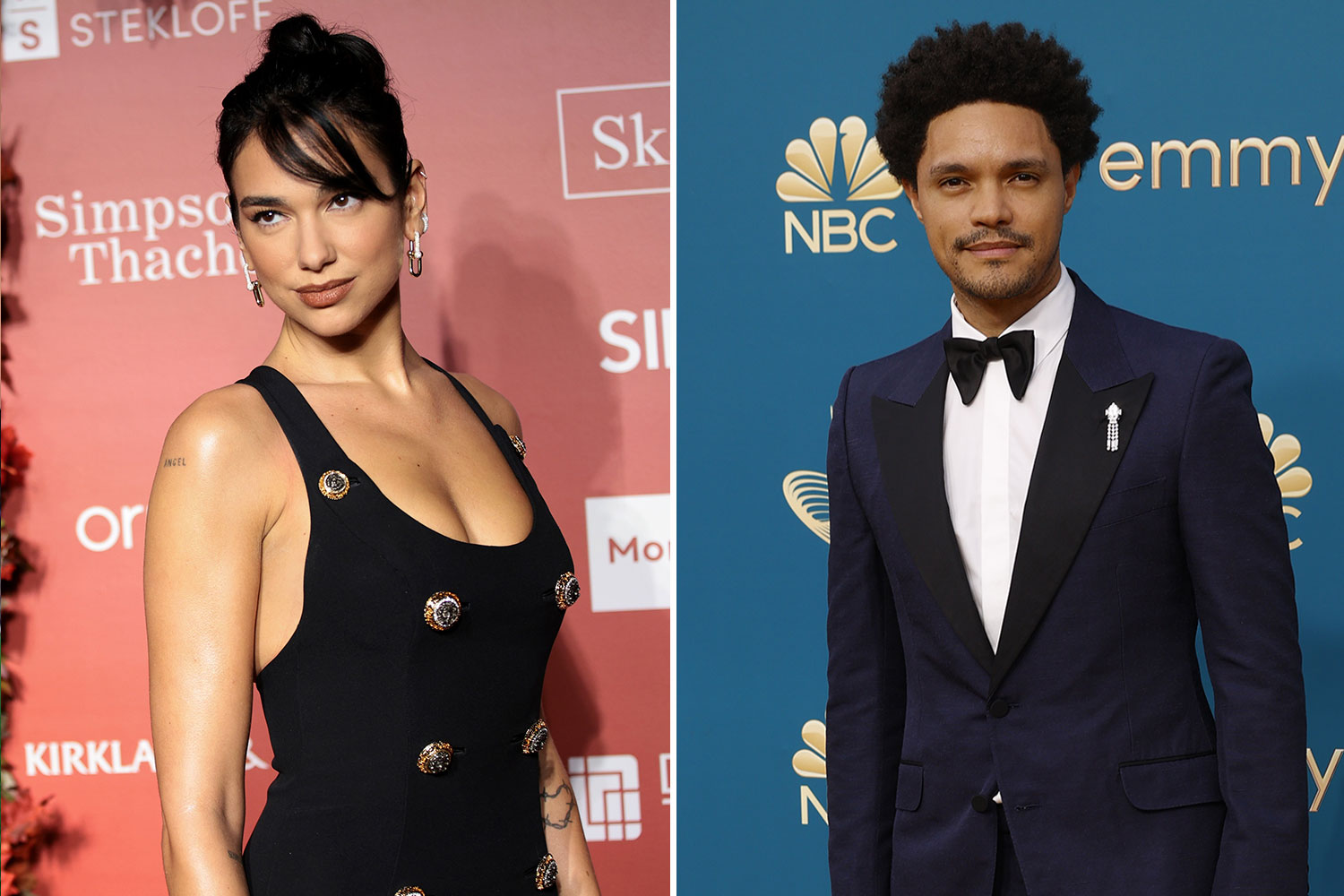 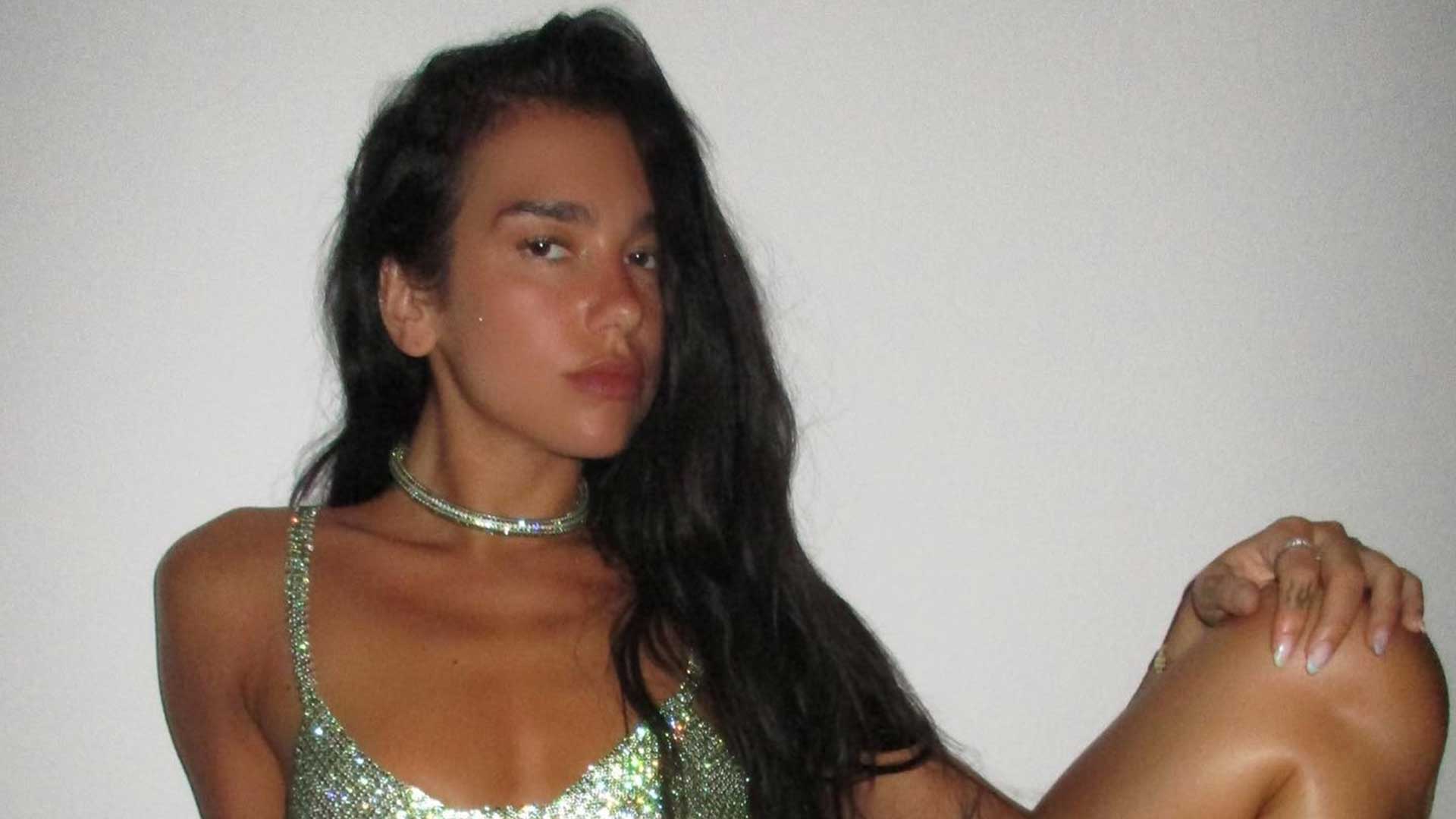 The planning officer's report states that noise must be kept to a minimum and “shall be lower than the typical existing background noise level by at least 10dB” and states all machinery and equipment must be mounted with “anti-vibration isolators”.

The singer had to have a noise report for the pool, which says that if her application is successful then the noise from the pool engine room can’t be any higher than 28 decibels, which is roughly the sound of someone whispering (25db).

Dua has also agreed to keep three historic trees in the garden.

She bought the historic home in 2017 when she was just 22 – and lived there in lockdown with ex Anwar Hadid. 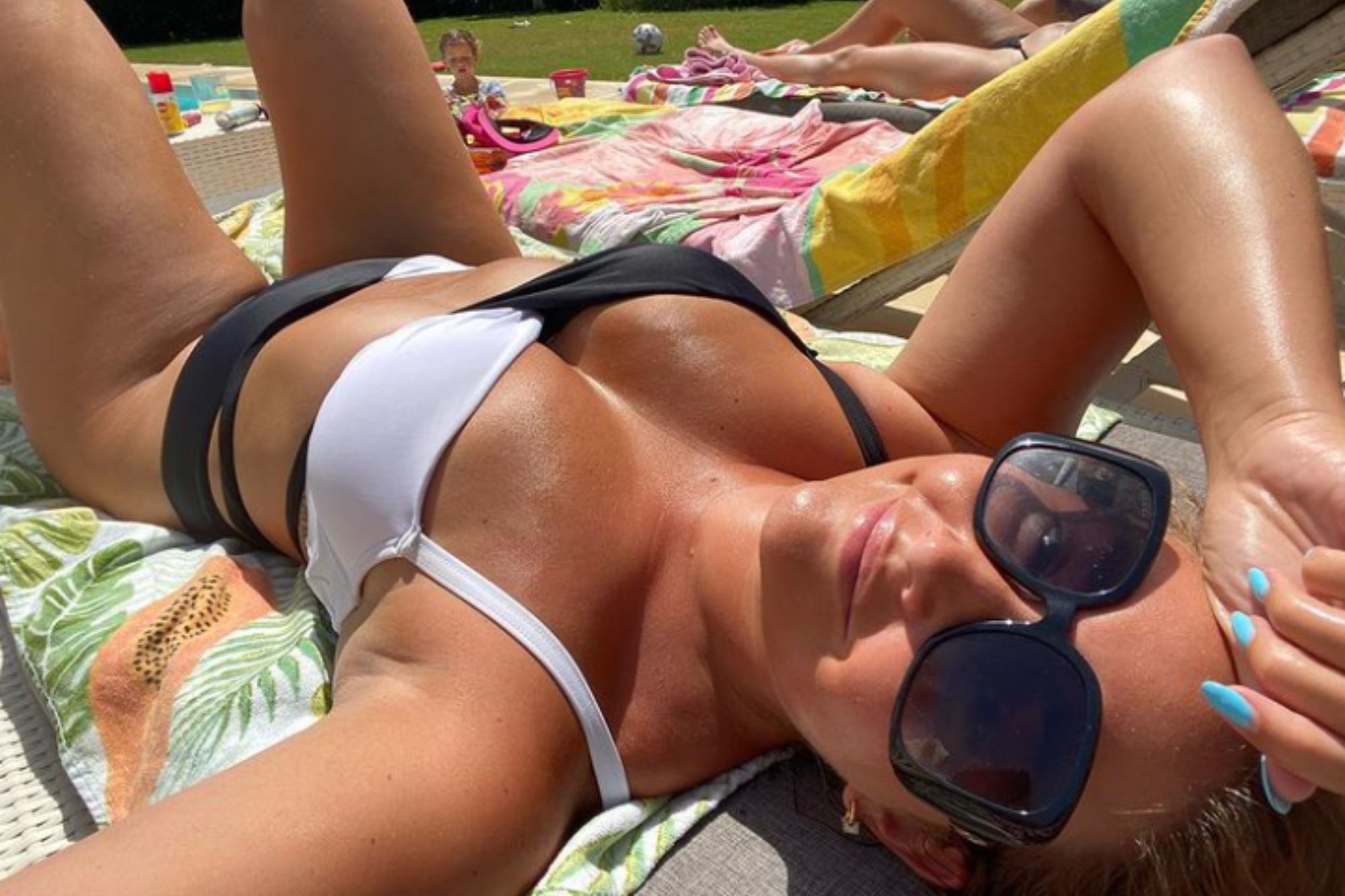 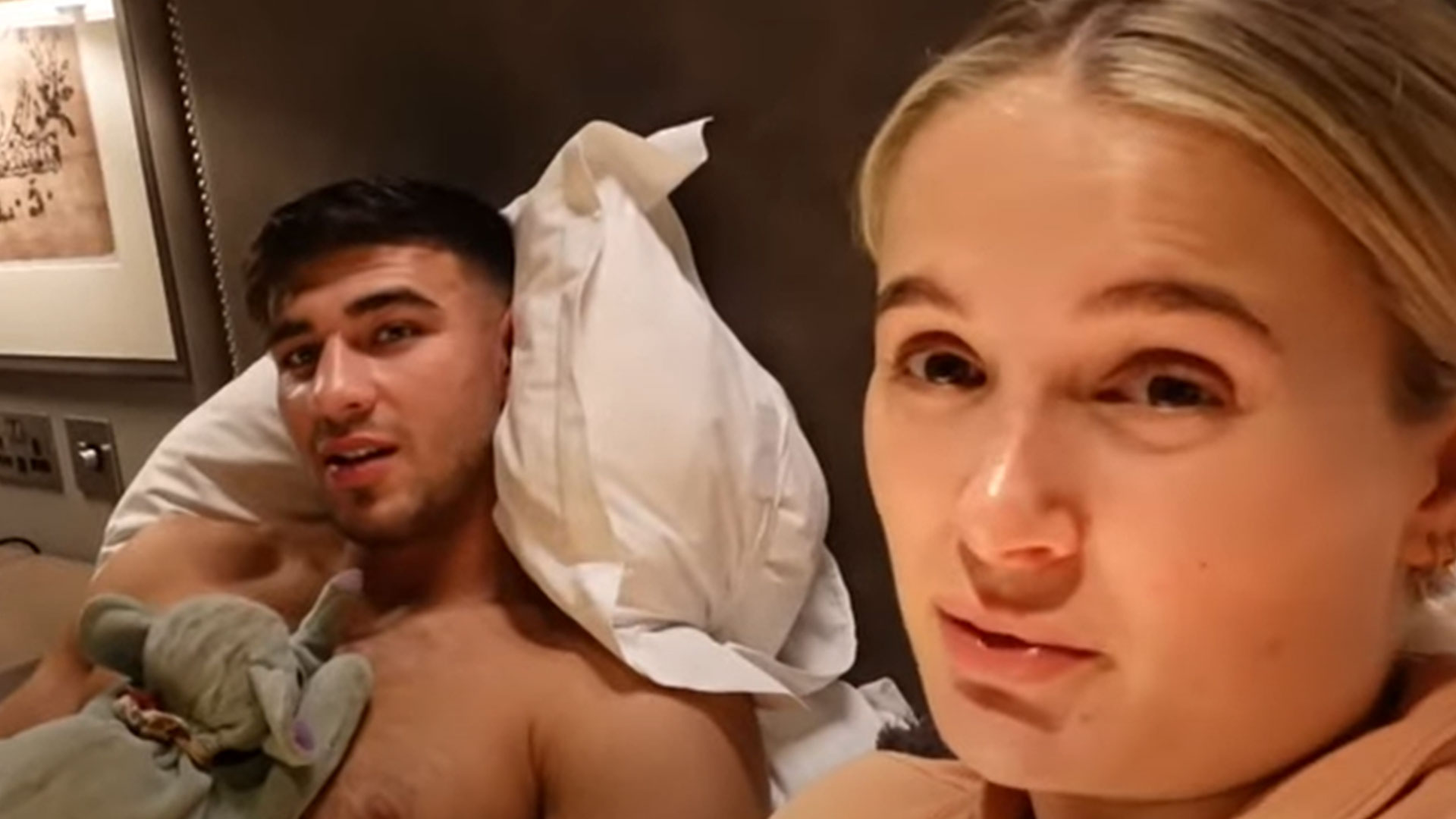 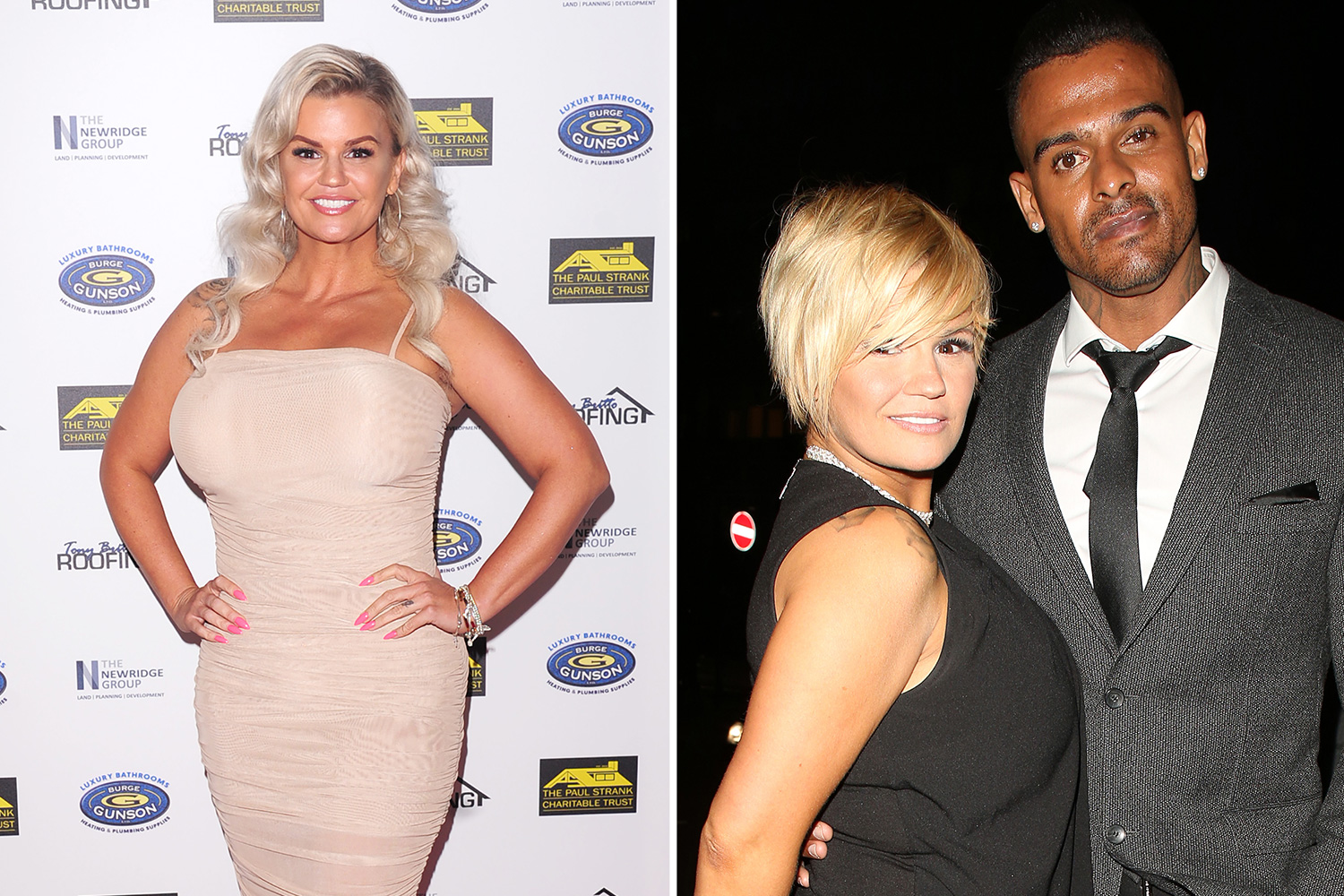 It's got a gorgeous open plan kitchen, brick walls, a skylight in the living room.

Occasionally Dua gives glimpses inside the pad, when she's not jetting around the globe for gigs or to see her famous friends.

The kitchen and bathroom boast marble surfaces, while the extension's large glass doors and windows ensure it's always light.

There's exposed brickwork for a rustic finish, and the fashionista appears to have a room dedicated to her elaborate and colourful outfits.

Previously, a source exclusively told us: "Dua just wants to get the renovation under way because it is her dream home.

"As well as the studio and the pool, she plans to put a gym in the basement. It will be incredible when it is finished."

Dua is not the only celebrity who has had to jump through hoops to get major work done on a London property.

Robbie Williams is also having his Grade II-listed £17.5million mansion in the capital renovated.

Because of the council — and his neighbour, Led Zeppelin guitarist Jimmy Page — some of the work is having to be done using hand tools to stop it being so noisy. 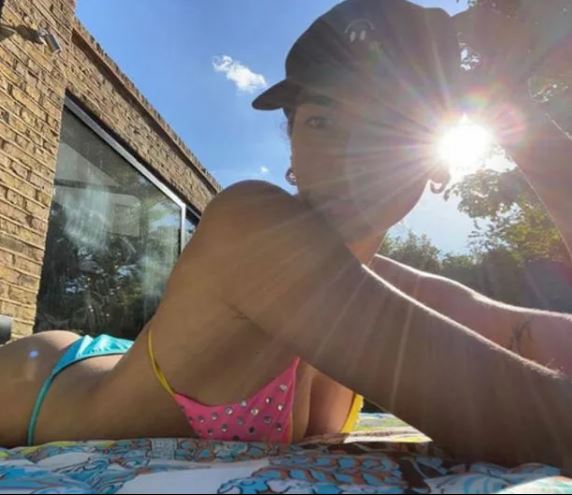 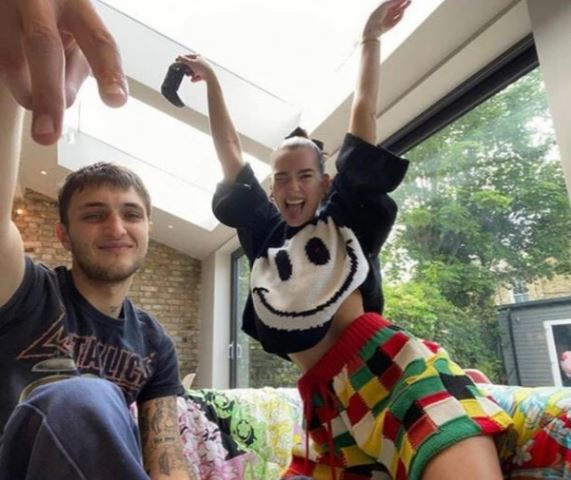 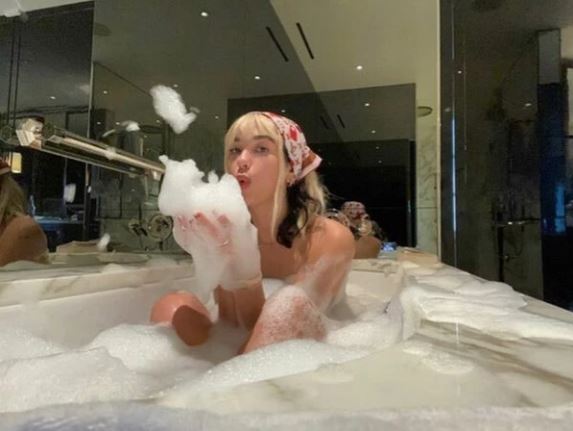