DRAKE pulled out all the stops to rent out the entire Dodgers Stadium for a super private dinner date with model Johanna Leia.

An eyewitness to the rendezvous exclusively tells The Sun that Drake and Johanna were enjoying dinner at an elaborately set table on the third base line. 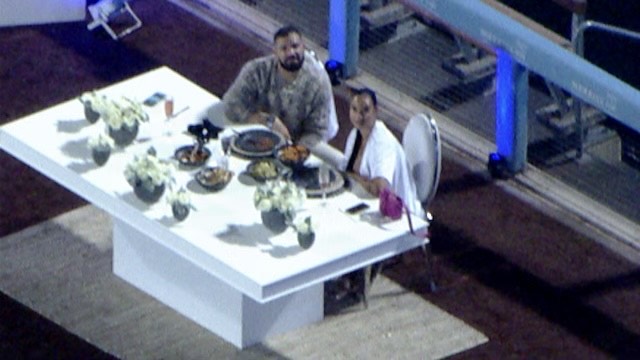 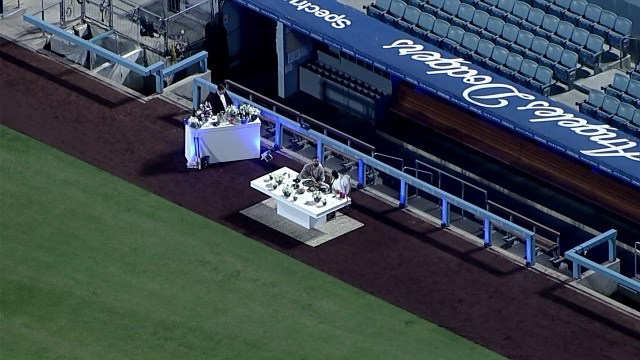 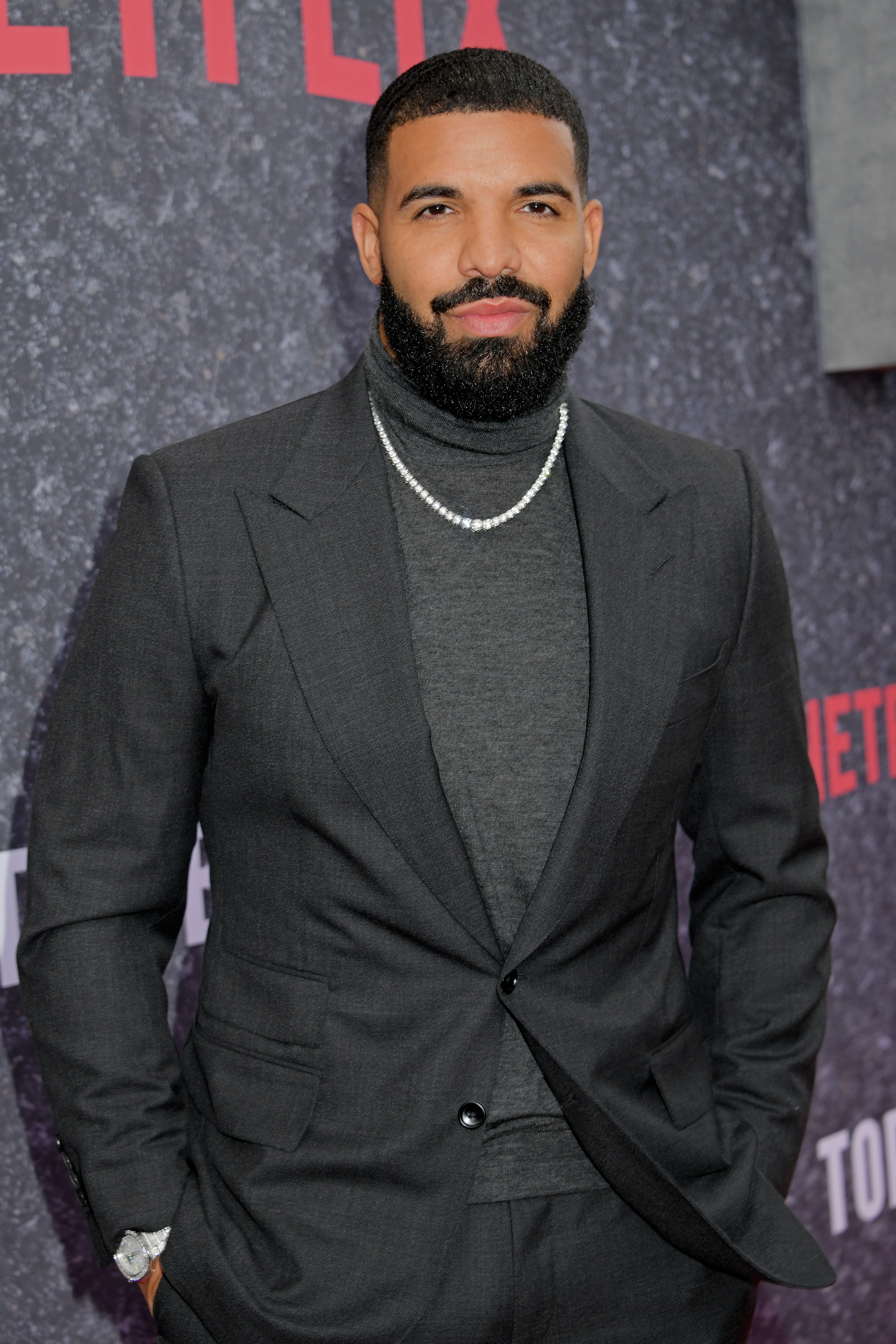 The source told The Sun: “The pair were spotted just after 11pm Thursday night dining.

"They were completely alone on the ball field with the exception of a well-appointed butler.”

The table and the butler’s stand were decorated with large white flower arrangements that complimented the massive white table where the cozy couple were seated.

Drake appeared certainly worked his magic to impress stunning model, who was even sporting a custom Dodgers jersey with her name on it.

The insider added to The Sun the pair had "two waiting black SUVS parked right outside the stadium" for what would be a swift and private departure.

The hitmaker reportedly sat between Johanna and Michael B. Jordan at a recent Sierra Canyon H.S. game where the model's son, Amari Bailey, plays basketball. 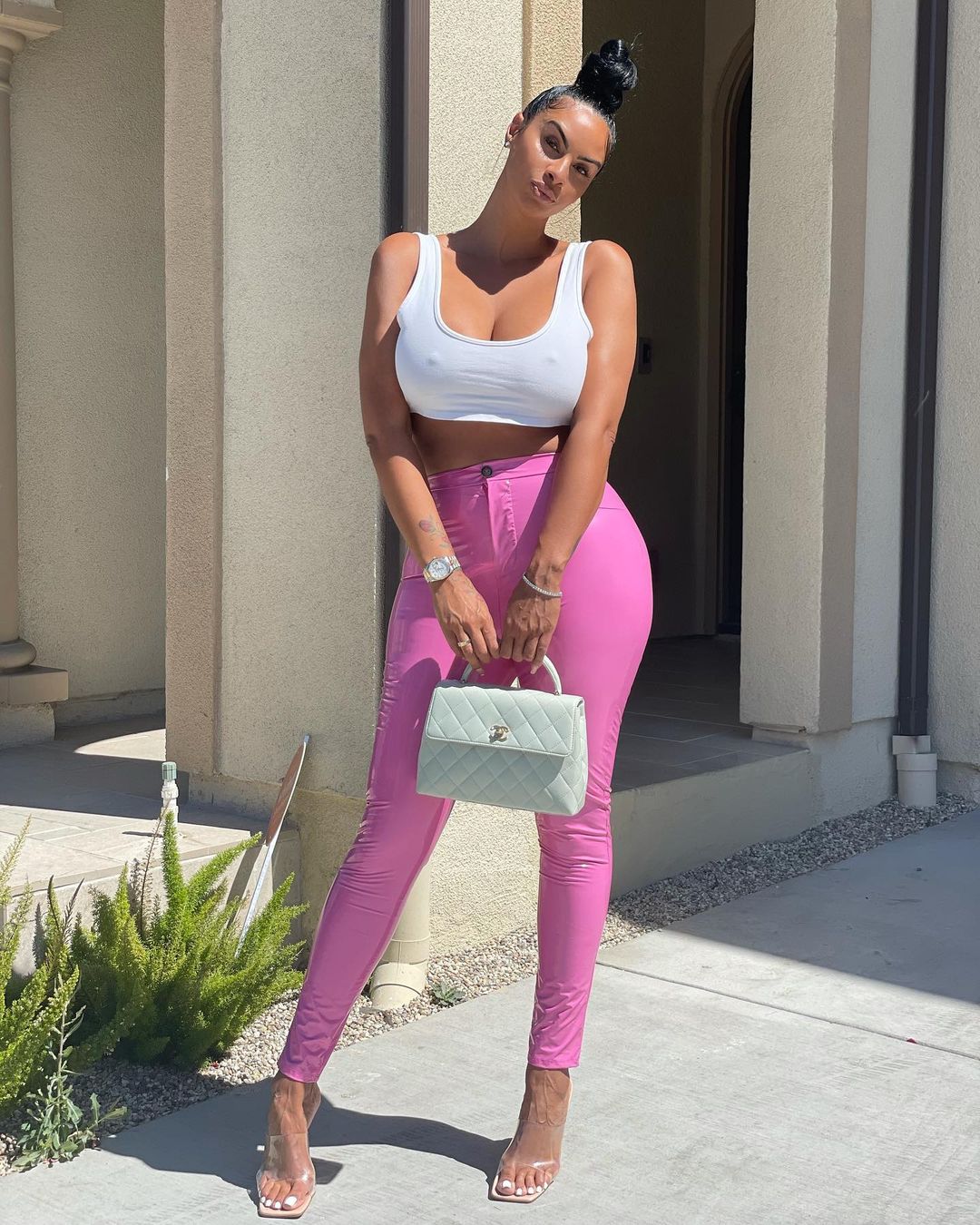 In May, Drake was spotted at the same party as Kim Kardashian, which sparked rumors that Kanye West’s longtime nemesis was swooping in on his estranged wife.

A source at the time said that Drake had "stayed till late" and hung out at the party "till 3a.m.”

Drake was recently romantically linked to the mother of his son.

He threw a party for Adonis late last month.

The performer captioned photos from the party: "Pool parties at the YOLO sure do look different these days." 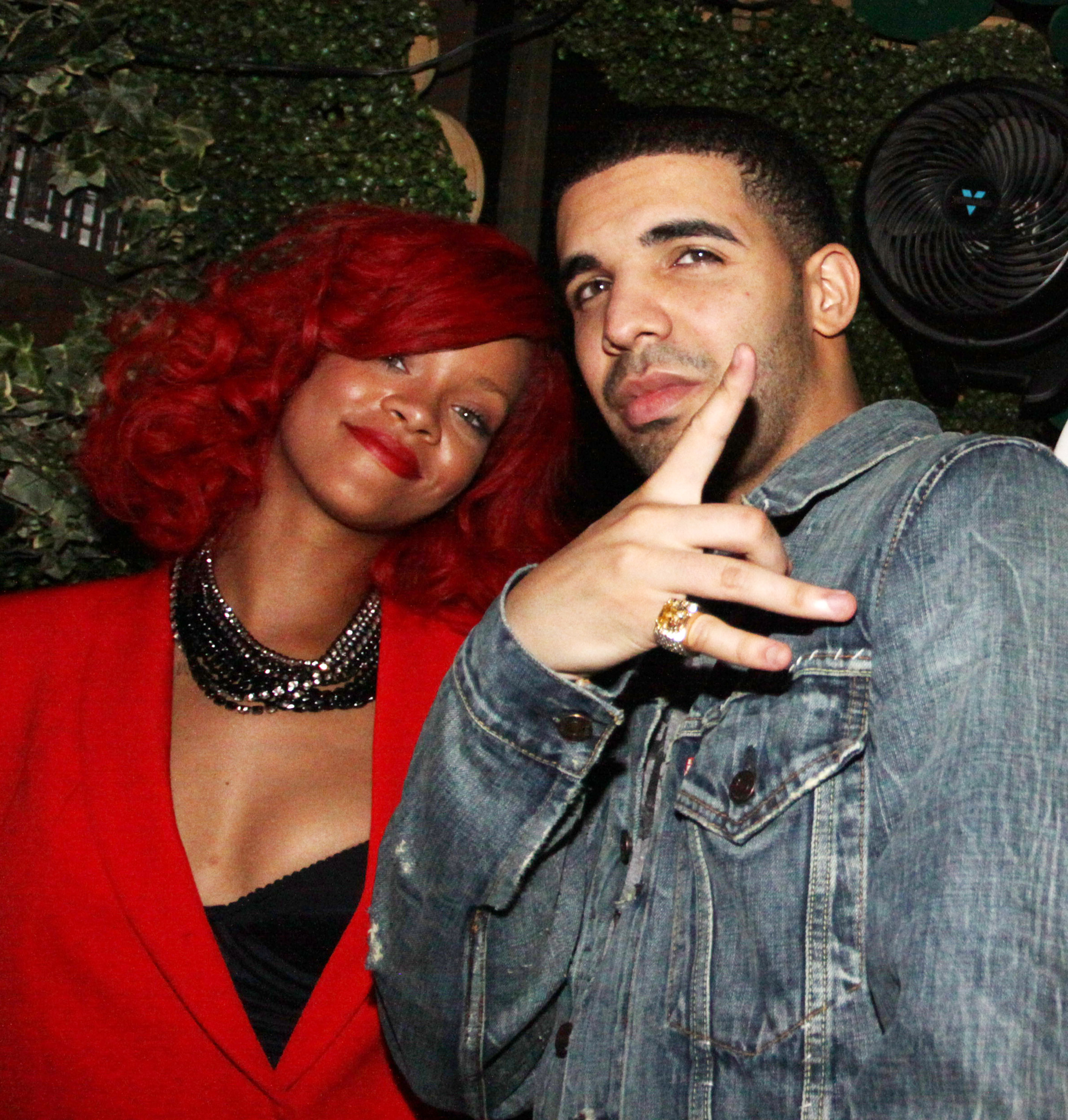 She then gave birth to their son in October 24, 2018 – nine months after being spotted with Drake, and coincidentally on the rapper's birthday.

Drake was previously linked to Rihanna.

She has been in an on-off relationship with Drake since 2009.

In 2010 Drake cozied up to Rihanna in her music video for What's My Name.

Since then they have worked together on various occasions but Rihanna appeared to snub him at the 2013 MTV awards.