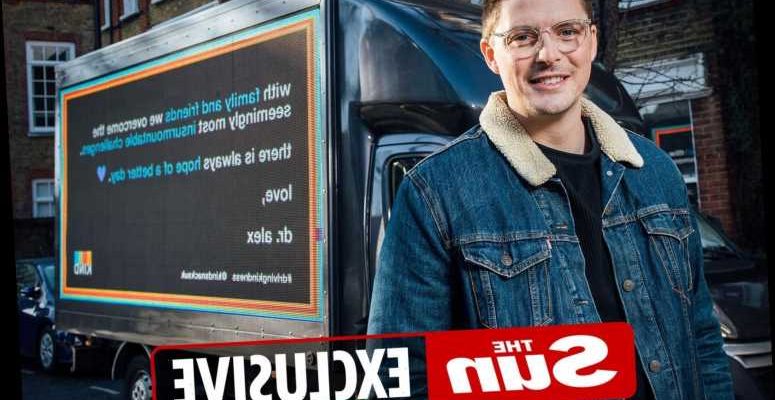 DR ALEX George has revealed how a powerful message helped pull him from despair after his brother Llyr's tragic death.

The Love Island star was left devastated in July after aspiring doctor Llyr took his own life aged 19. 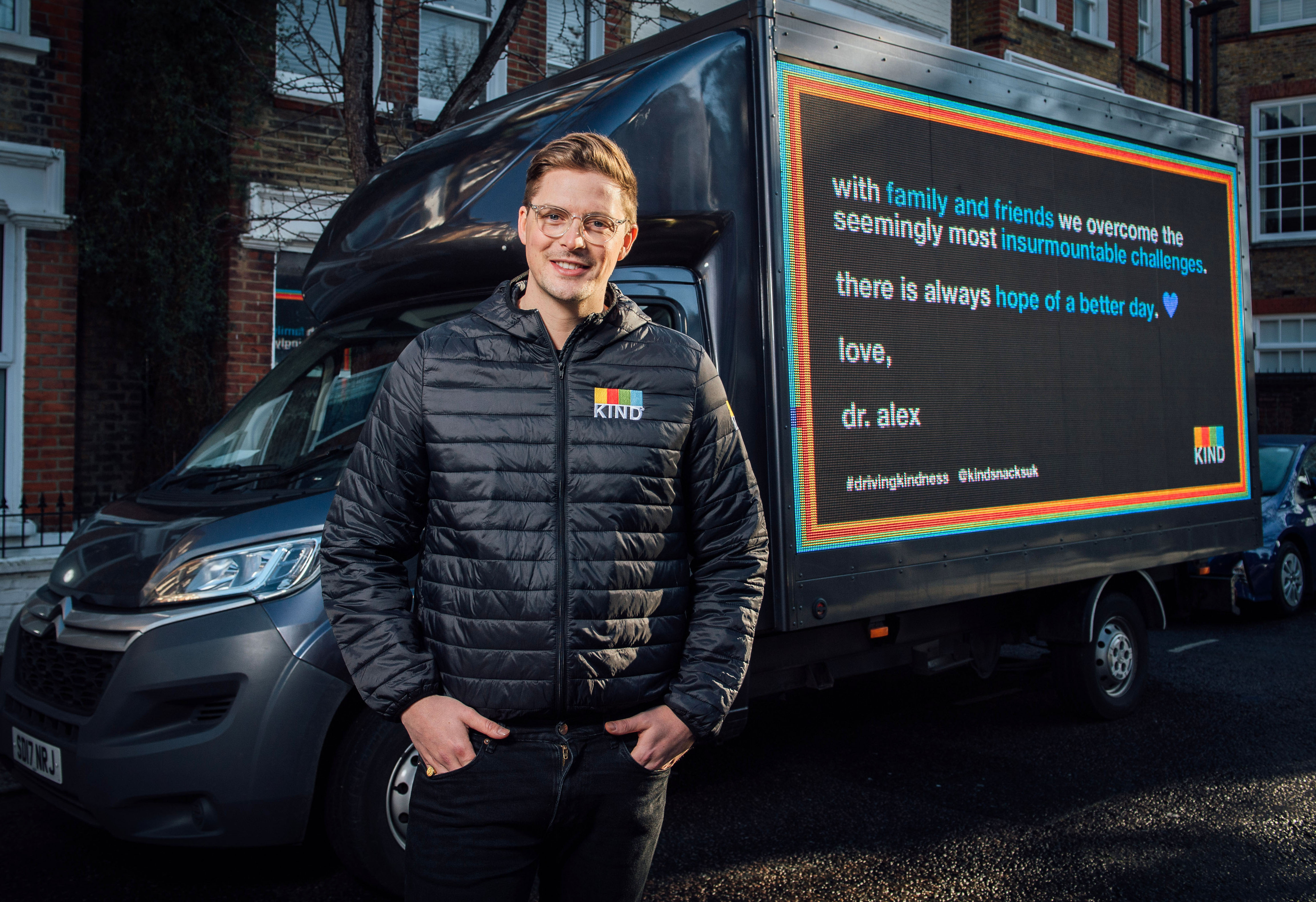 One of the first people Alex spoke to about it was his consultant, whose words had a profound impact and inspired Alex to rediscover his purpose and use his platform as a force for good.

The message he received read: "With family and friends we overcome the most seemingly insurmountable challenges."

And Alex has now adopted it for launch of KIND snacks and Calm's Driving Kindness campaign, which lets people submit a free message to a friend or family member living in Liverpool, London and Manchester that will then be shown on a digital van outside their door.

Speaking exclusively to The Sun about his own billboard, he said: "The message I put on there was a message I received from my consultant. I've known him for many years. He's a very very wise person, a very clever guy.He was one of the first people I spoke to after my brother passed. 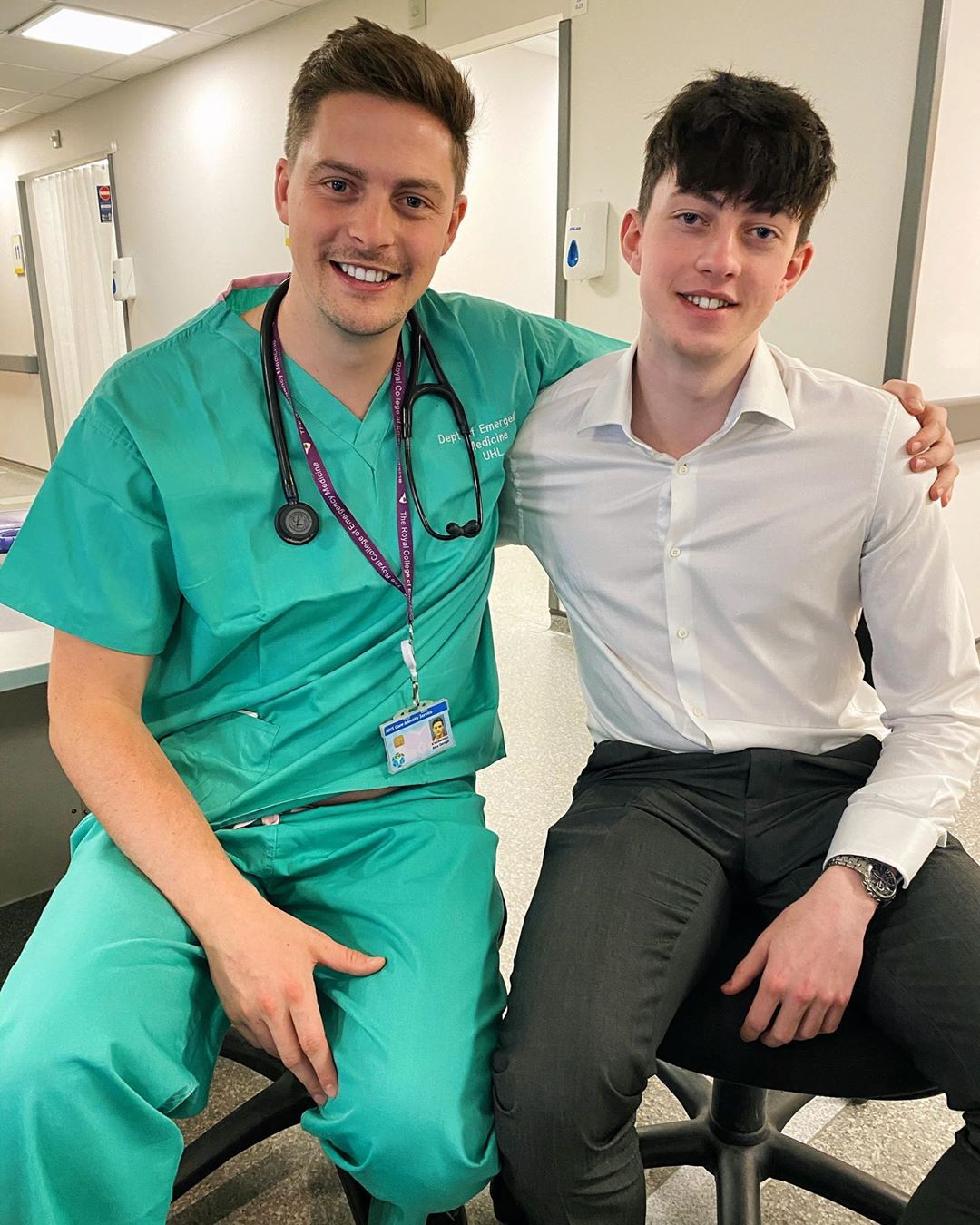 "He sent me that message because he knew I was in despair, I guess. I didn't know what was happening in the world and didn't know how I was going to get through that time.

"It's such a simple and incredibly powerful statement. We all end up in difficult situations at times and the way we get through it is together. I needed that message at the time. The second part is 'there's always hope of a better day', and I think that's true and in these times. We've got to look to the future with optimism. I hope people take something from that and it might help others." 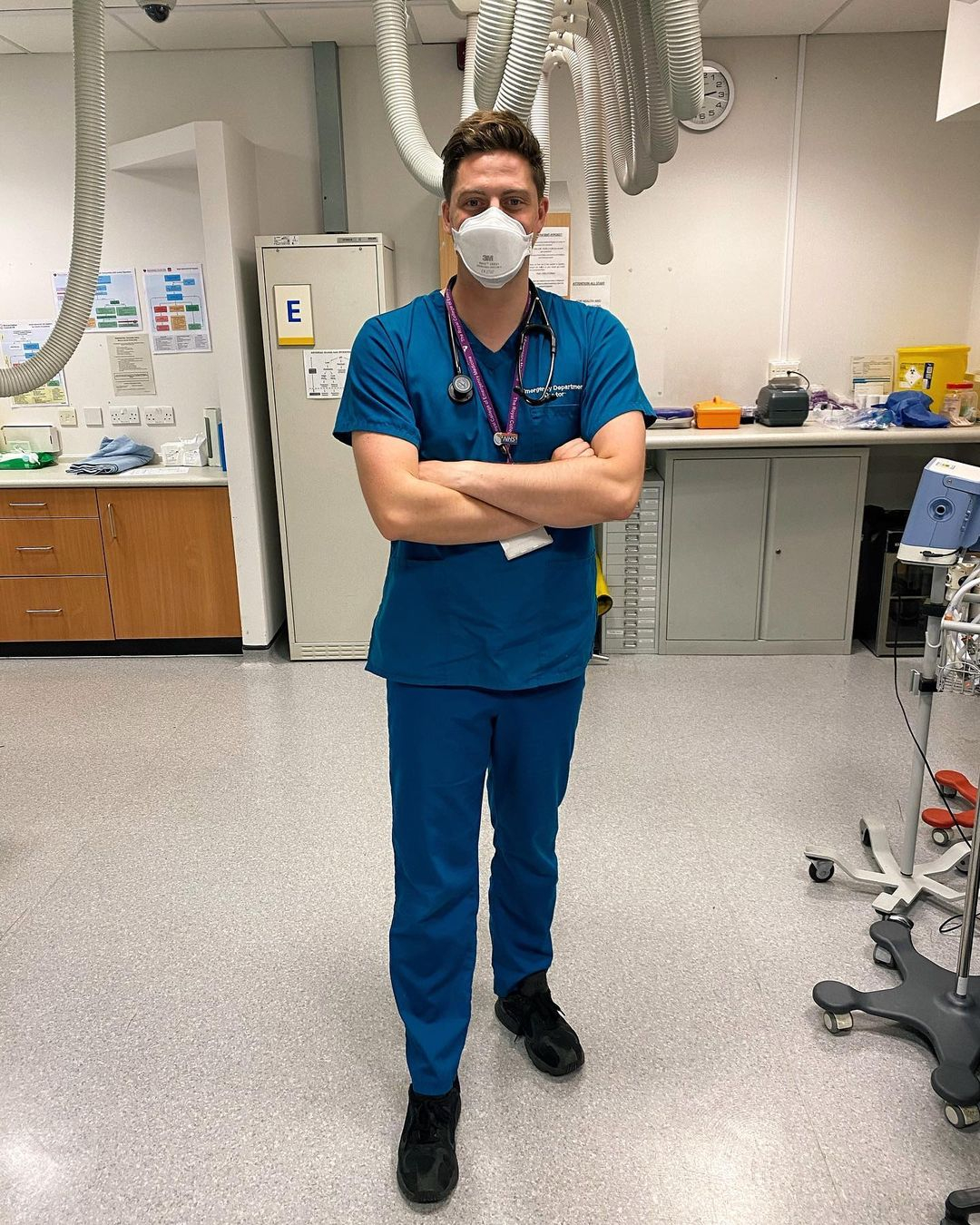 Alex, who turns 30 today, said that while he has a handle on his grief, it is something that will always be with him.

This week will be particularly challenging as Friday would have been Llyr's 20th birthday.

"During this time it is particularly hard," said Alex. "My brother’s birthday is coming up; it’s the 19th. He would have been 20. I’ve had so much support from people online.

"It is tough. Grieving is an ongoing process. I don't think you ever get over something like this. I describe it as a little black box in my mind, like a black box in your home it’s always on that shelf, sometimes you open the box and it’s very tough and it just sits there, you’re always aware that it’s there, it’s never hidden, it’s in plain sight but you can control it in time. I think I’m at the point where I have that element." 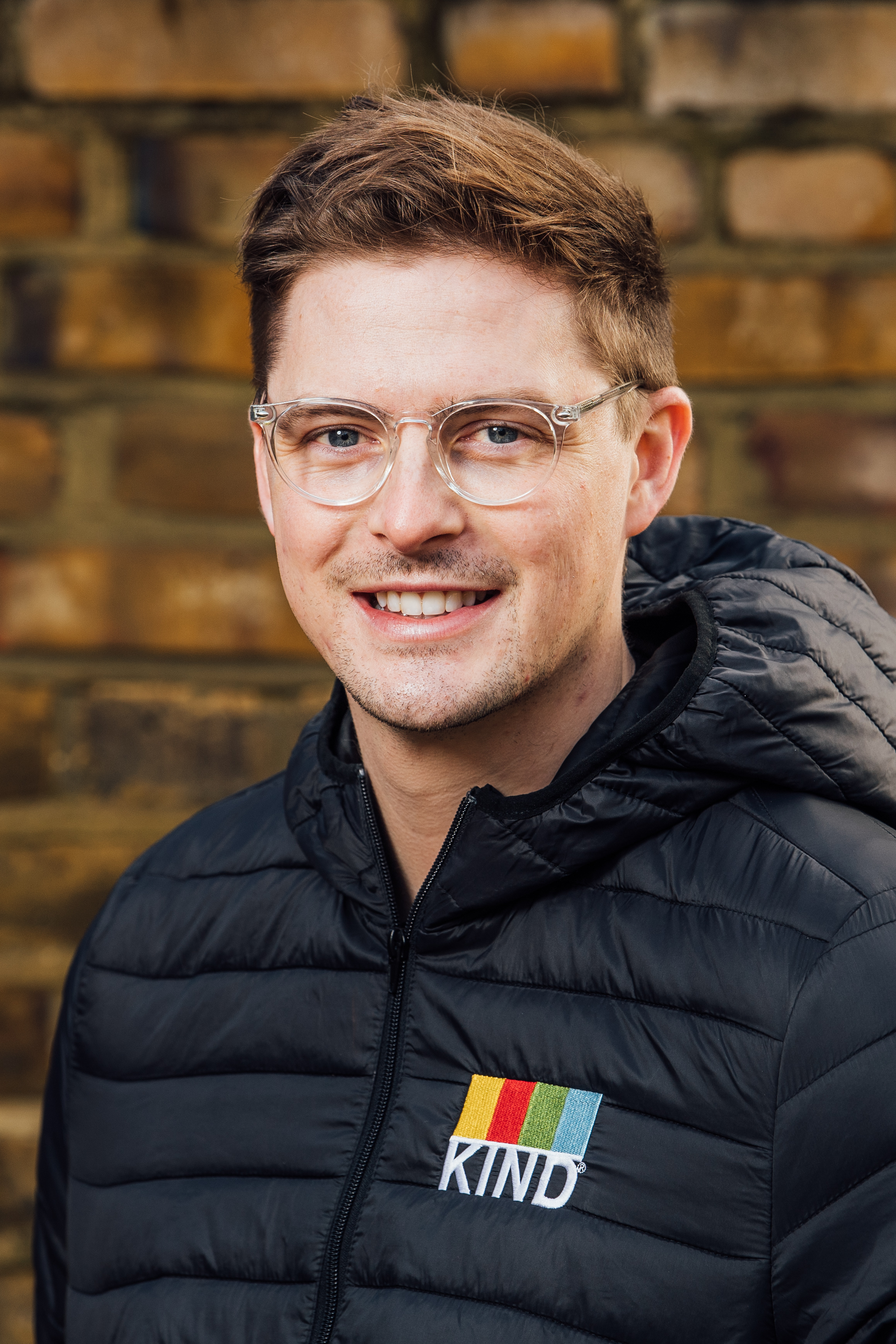 He said at the time: “The last year has been unimaginably difficult for all of us, but particularly for young people who have sacrificed so much.

“I am honoured to be appointed for this role where I’ll be working closely with government to make mental health an absolute priority and hope to have a positive impact on the lives of young people and their education for good."

The non-paid role has been three years in the making, with Alex first discussing it with former PM Theresa May in 2018.

He's committed to shaping policy and providing a voice for young people, and he insists that he won't be playing to a particular political tune.

He said: "I'm independent of the government. I'm not being paid for the role. It’s bipartisan. My sole mission is around this, and I'll work with whatever government is in power. My role is to be a voice for young people."

Alex now has a busy year ahead, on top of his ambassadorial role, which he calls his "biggest passion", he will study to become a general practitioner and his book Live Well Every Day will be released in May.

Be KIND to yourself

KIND® create premium snack bars. When it comes to snacking, they believe you shouldn’t have
to choose between delicious & nutritious. So they brought both together, with recipes full of flavourful, high-quality ingredients such as nuts and grains.

Plus, KIND® believes when you feel good inside, you want get out and do good outside. So we use our bars to inspire acts of kindness. To foster communities. And to fuel our movement. KIND was founded with a social mission, to celebrate and inspires kindness through acts big and small. To learn more about KIND, visit www.kindsnacks.co.uk/exercise-kindness or follow along on social @kindsnacksuk.

If you have been affected by any of the issues in this article contact The Samaritans on 116 123. They are available for free at anytime.