The actress, who starred in classic flick Calamity Jane, was an icon of the big screen, shooting to fame in the late 40s. 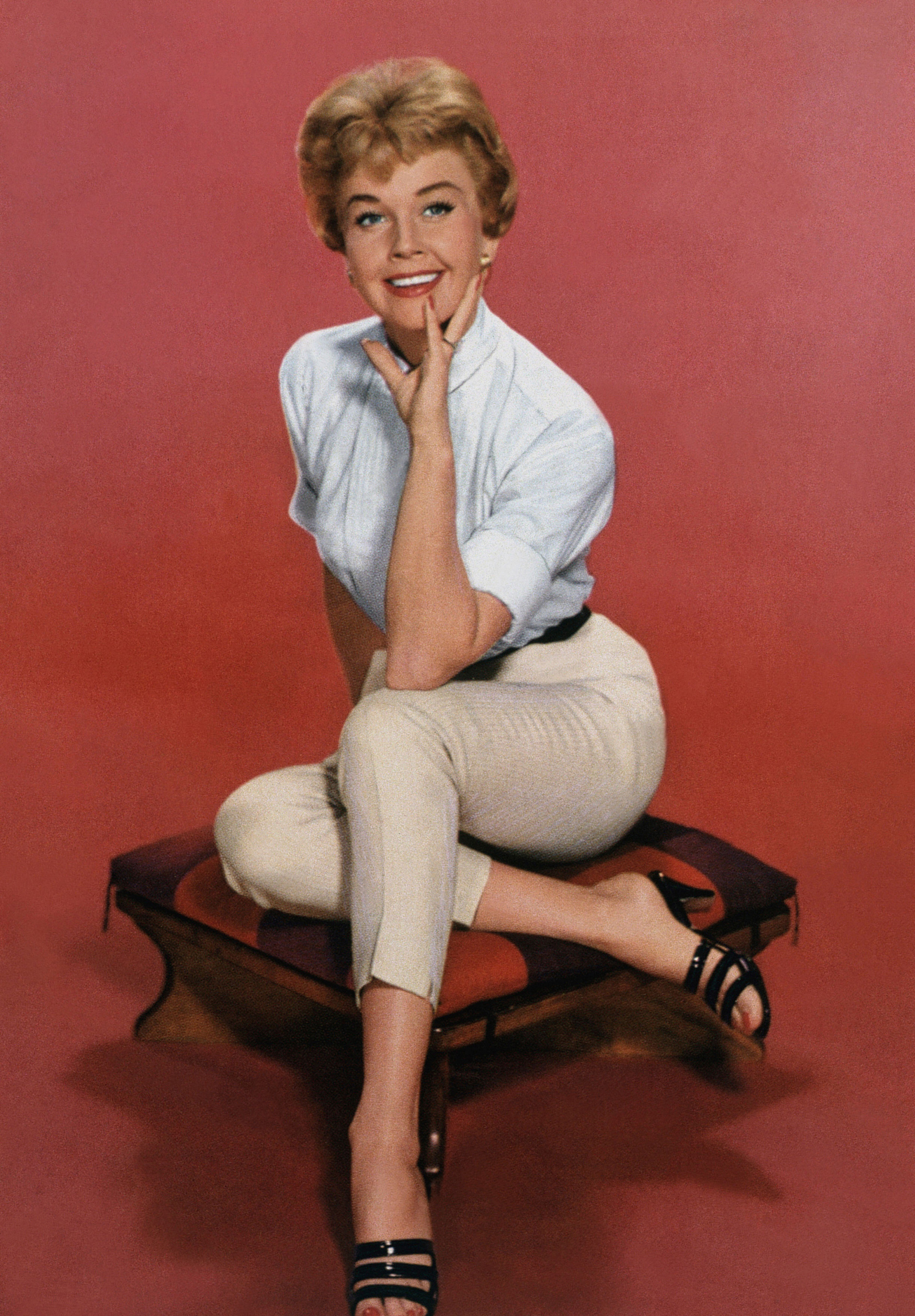 Star Trek hero George Takei posted: "For those of us in my generation, Doris Day was synonymous with Hollywood icon. She would no doubt remind us, upon this day of her passing, 'Que sera sera,' but we will miss her dearly anyway. Rest now in our hearts forever, Ms. Day."

The Doris Day Animal Foundation confirmed Day died at her Carmel Valley, California, home. The foundation said she was surrounded by close friends.

"Day had been in excellent physical health for her age, until recently contracting a serious case of pneumonia, resulting in her death," the statement read.

Known for her wholesome demeanour and glowing smile, she was a top box office draw and recording artist known for such films as Pillow Talk and That Touch of Mink and for such songs as Whatever Will Be, Will Be (Que Sera, Sera) from the Alfred Hitchcock film The Man Who Knew Too Much.

In Pillow Talk, released in 1959 and her first of three films with Rock Hudson, she proudly caught up with what she called "the contemporary in me." Her 1976 tell-all book, "Doris Day: Her Own Story," chronicled her money troubles and three failed marriages, contrasting with the happy publicity of her Hollywood career. 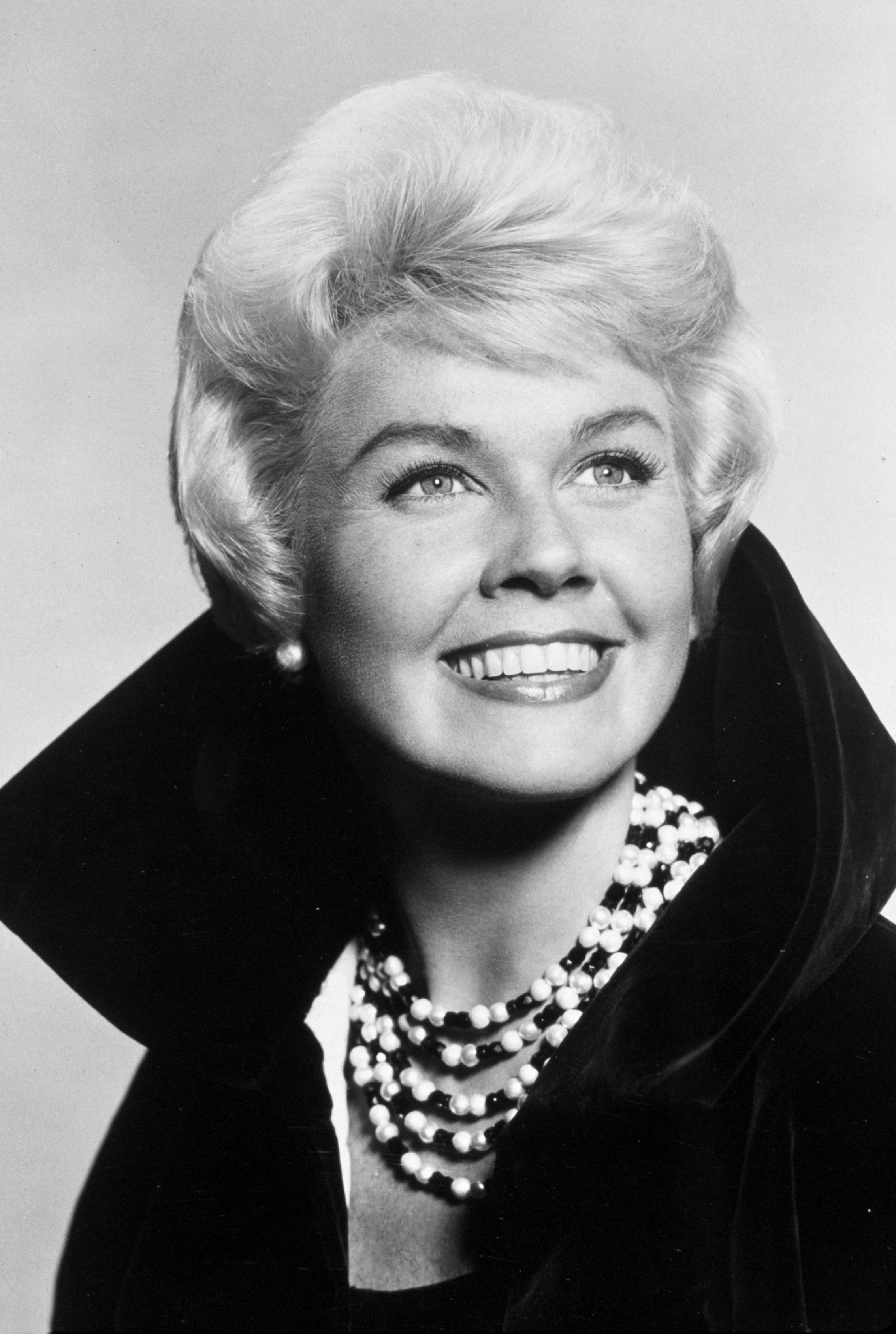 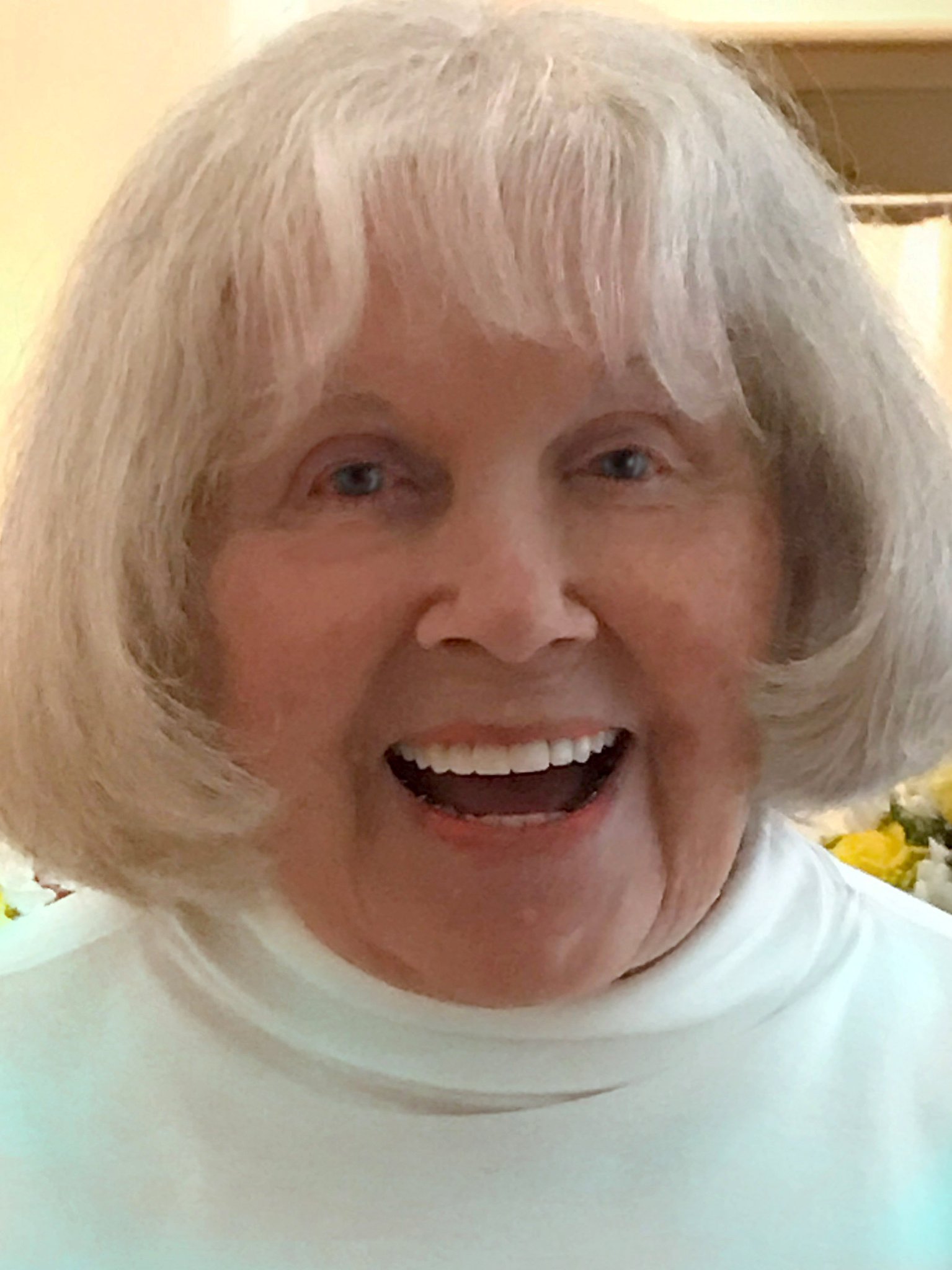 "I have the unfortunate reputation of being Miss Goody Two-Shoes, America's Virgin, and all that, so I'm afraid it's going to shock some people for me to say this, but I staunchly believe no two people should get married until they have lived together," she wrote.

She never won an Academy Award, but was given a Presidential Medal of Freedom in 2004, as George W. Bush declared it "a good day for America when Doris Marianne von Kappelhoff of Evanston, Ohio decided to become an entertainer." 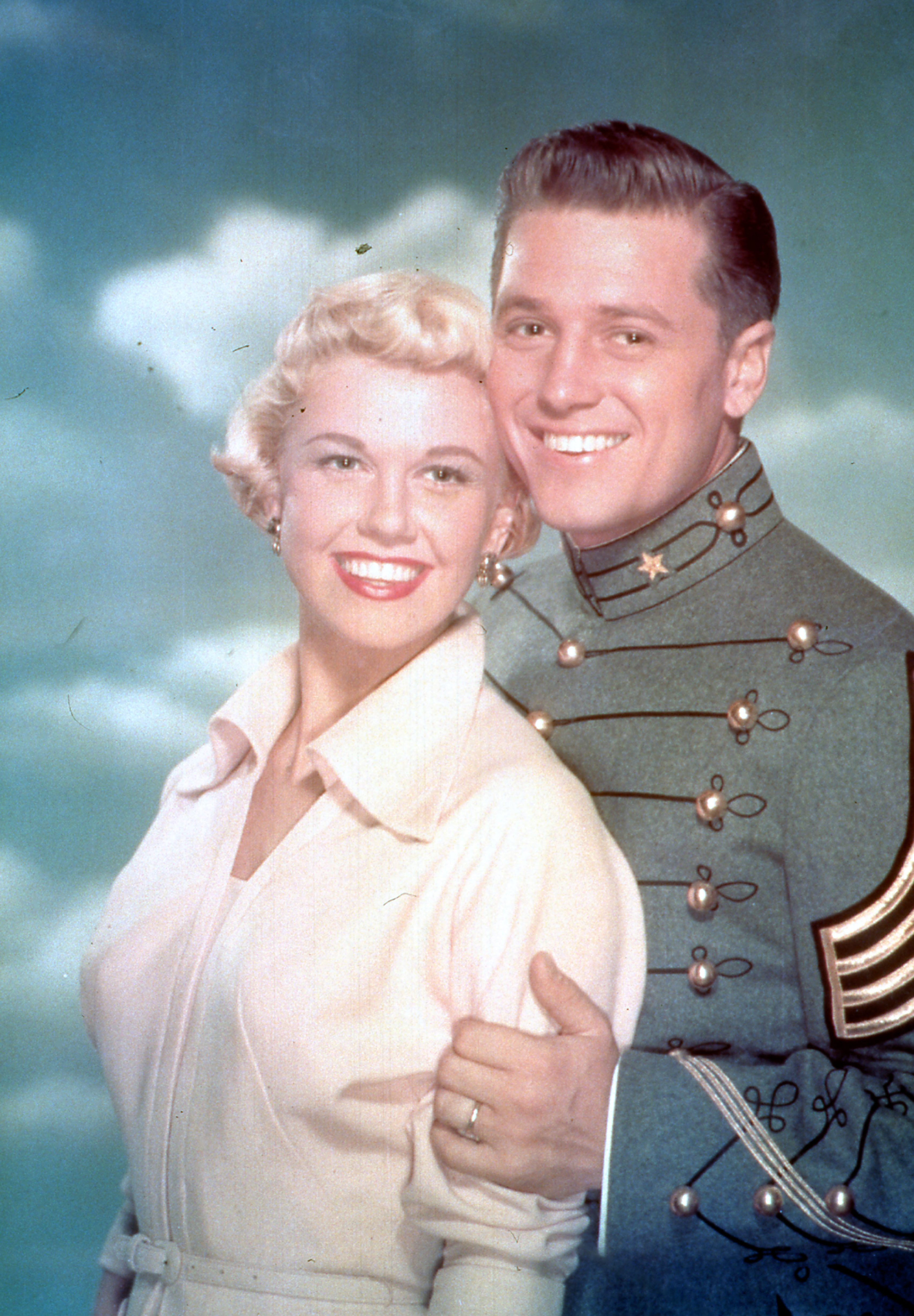 In recent years, she spent much of her time advocating for animal rights.

Although mostly retired from show business since the 1980s, she still had enough of a following that a 2011 collection of previously unreleased songs, My Heart, hit the top 10 in the United Kingdom. The same year, she received a lifetime achievement honour from the Los Angeles Film Critics Association. Friends and supporters lobbied for years to get her an honorary Oscar.

Born to a music teacher and a housewife, she had dreamed of a dance career, but at age 12, she suffered a crippling accident: a car she was in was hit by a train and her leg was badly broken. Listening to the radio while recuperating, she began singing along with Ella Fitzgerald, "trying to catch the subtle ways she shaded her voice, the casual yet clean way she sang the words."

Day began singing in a Cincinnati radio station, then a local nightclub, then in New York. A bandleader changed her name to Day, after the song Day after Day, to fit it on a marquee.

A marriage at 17 to trombonist Al Jorden ended when, she said, he beat her when she was eight months pregnant. She gave birth to her son, Terry, in early 1942. Her second marriage also was short-lived. She returned to Les Brown's band after the first marriage broke up.