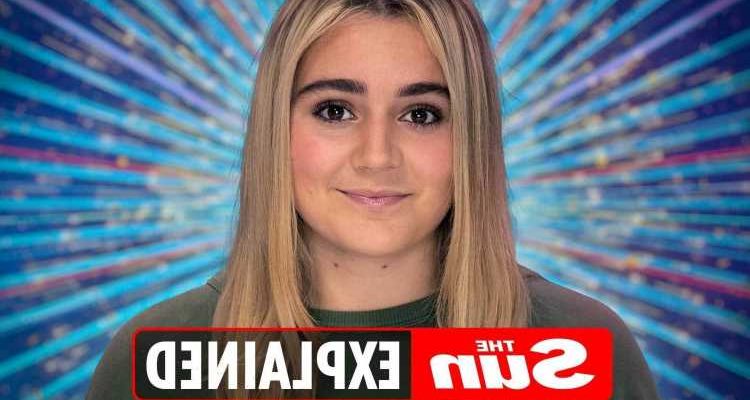 GORDON Ramsay has warned his daughter Tilly not to date any of the professional dancers when she starts Strictly Come Dancing.

But who has she dated in the past? Here’s all you need to know… 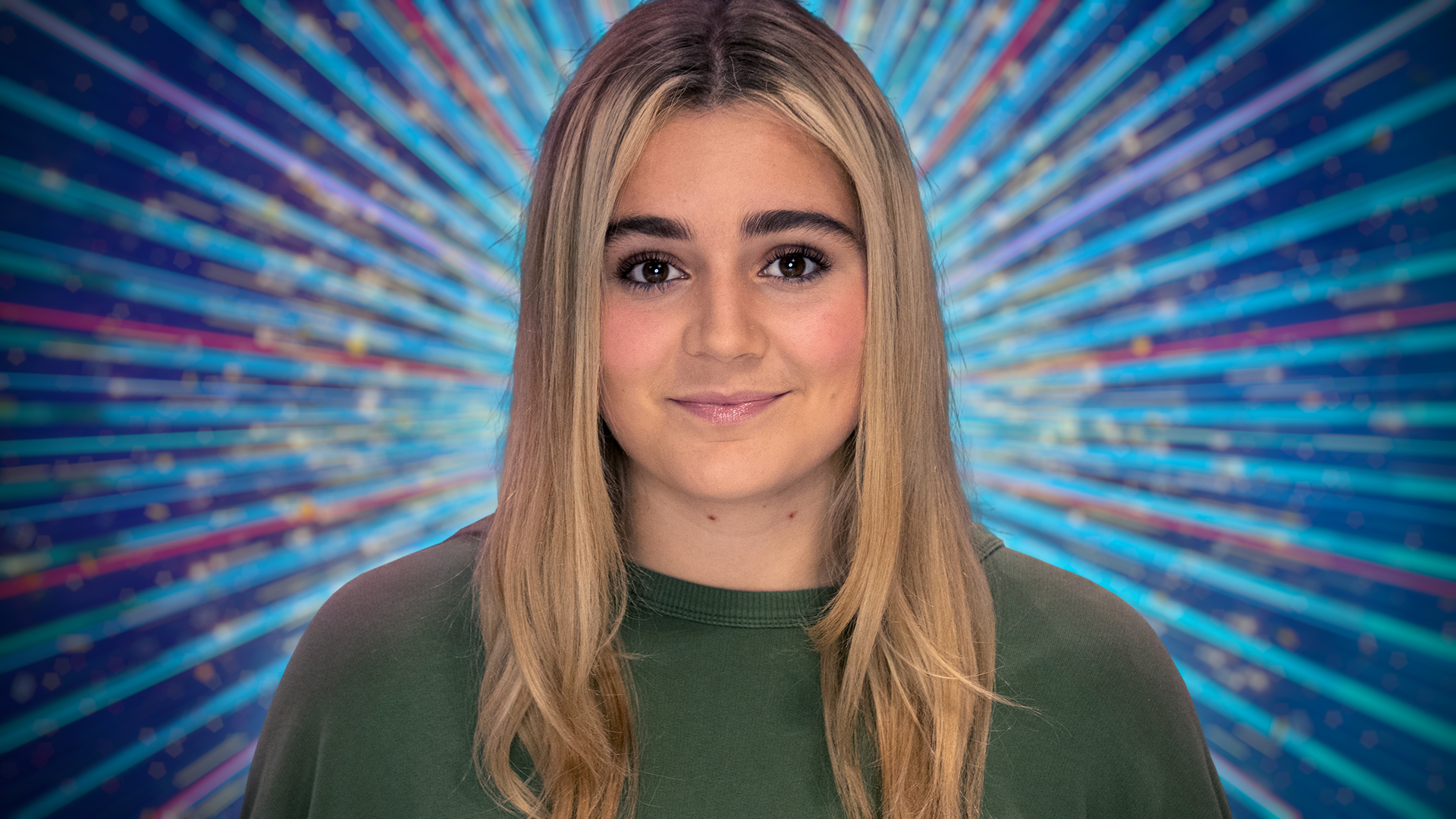 Does Tilly Ramsay have a boyfriend?

Currently it is not known who Tilly is dating.

However fans of Tilly are hoping she may find love on this year’s Stricly Come Dancing.

On August 11, 2021, it was revealed that Tilly would be taking part in Strictly.

Her professional dance partner is yet to be revealed.

Speaking about joining the show she told This Morning: "I'm so excited and grateful to be joining the Strictly family! I’m always up for fun new challenges and this will be my biggest adventure yet!

"I’m going to put my heart and soul into this and can’t wait to get my dancing shoes on and show my dad how it’s really done! Bring on the glitz, glamour and sequins!"

Who has Tilly Ramsay previously dated?

On Instagram she posted a black and white photo of the couple – but once they broke up she deleted the photograph.

In October 2019 rumours were circulating that the chef star’s daughter had been seeing the son of Gino D’Acampo.

Tilly and Luciano began growing close after their dads starred together in the new TV show Gordon, Gino and Fred: Road Trip.

It was revealed on their dad's show that Tilly, who was recently announced as part of this year's Strictly line up, had gone out to a dinner date with Gino's son Luciano.

But the romance was lacking in flavour, and Tilly put an end to rumours by posting her actual boyfriend in 2019, in a since deleted Instagram post.

Luciano and Tilly have since unfollowed each other on Instagram.

What has Gordan Ramsay said about Tilly's boyfriends?

Gordon was asked about the budding romance on The Jonathan Ross Show and admitted the situation had become a "f***ing nightmare".

Host Jonathan quizzed: "Is this an arranged marriage we are looking at?

"It is Gino's son who is by the way a very handsome man – I think Gino isn't the father."

Gordon continued: "We were driving through San Francisco and FaceTiming Luciano, and all of a sudden Tilly pops up behind them, and they are out having lunch."

"I think they are friends," he added, to which Jonathan jested: "I have heard they are more than friends."