ACTRESS Julia Fox was spotted out on a date night with rapper Kanye West, sparking interest in her personal life.

The news comes just days after she was seen on Instagram accusing her husband of being a "deadbeat alcoholic," ahead of Christmas. 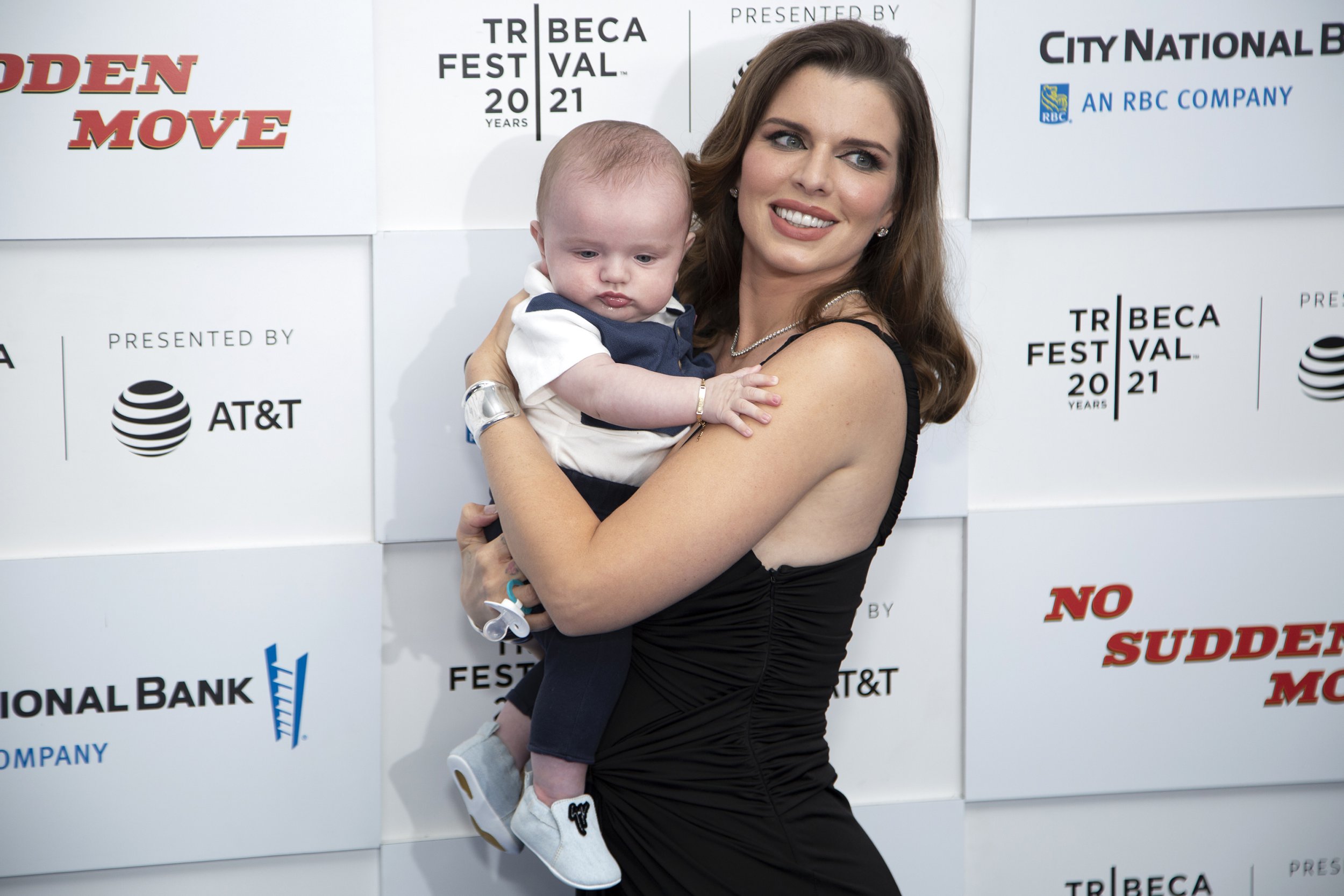 Does Julia Fox have kids?

The actress has one child with pilot Peter Artemiev, their son was born in January 2021.

Page Six revealed that Fox is in a troubling marriage with her husband as she made derogatory statements about him as a father.

What has Julia Fox said about her husband?

Fox blasted her husband and father of her child on the social media app.

The actress wrote that the "dead beat alcoholic drug addict dad,” who can be found “at… Lucien, Paul’s [Baby Grand], Casablanca, the streets etc.,” she alleged.

The mom-of-one went on to alleged that he left her with their child and all the responsibility.

"This man left me with a 5 month old and a dog and a home and ALL THE BILLS. It’s wrong!!! It’s not fair,” Foxes stories have since expired from the app. 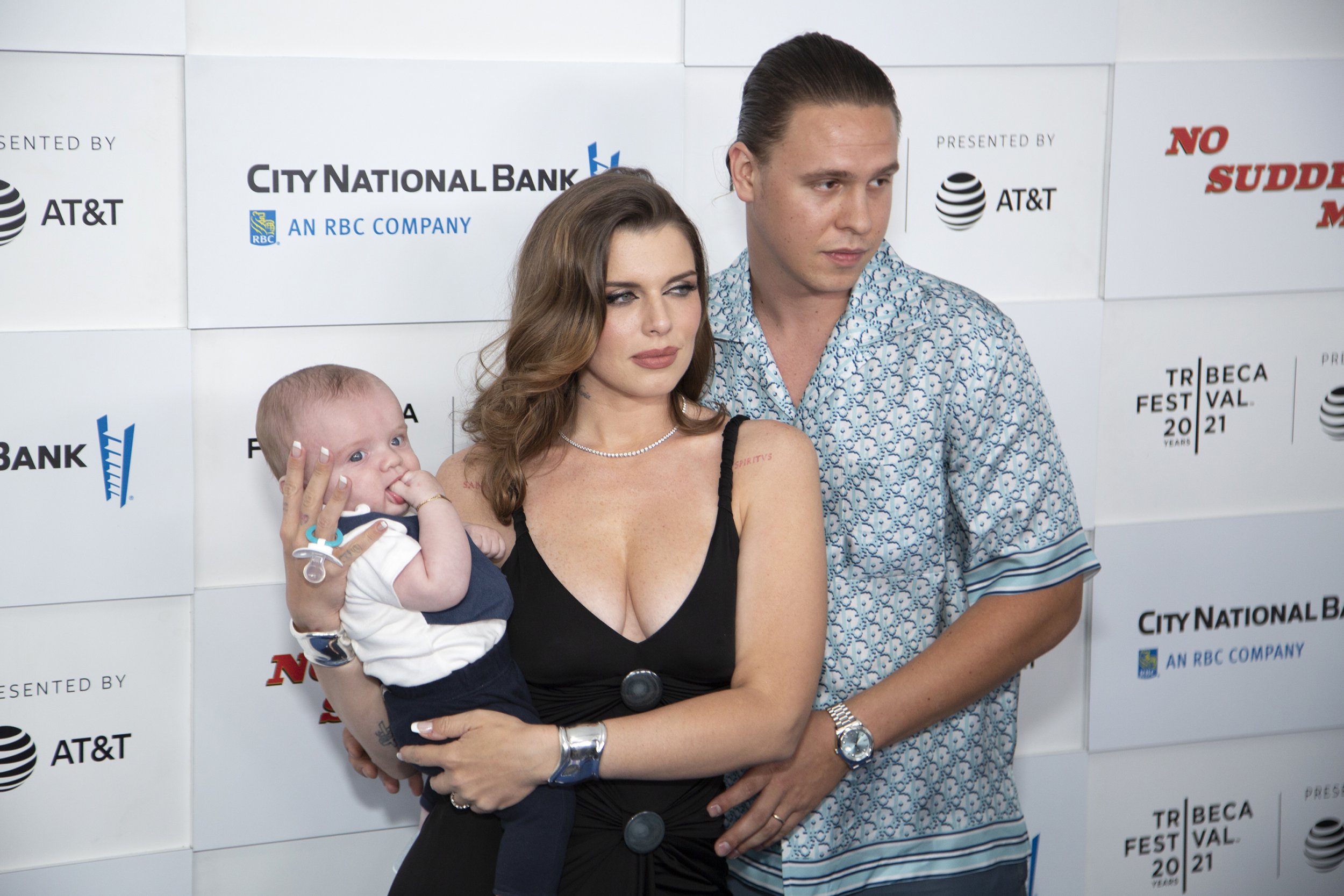 Despite being married, Fox was spotted on a dinner date with Kanye US Weekly reports.

The outlet reported that the two were spotted out to dinner at Carbone, in Miami.

When paparazzi asked Fox when there would be a second date with the rapper she simply said she did not know.

While it remains unclear if the two are in a relationship they appear to be dating, based on an op-ed article Fox published in Interview Magazine called "Date Night," where she gushed about her alleged new man.