DIY SOS presenter Rhod Gilbert broke down in tears as he showed off an epic camp site transformation on the BBC One show.

There wasn't a dry eye in sight after last night's episode of Children in Need Special. 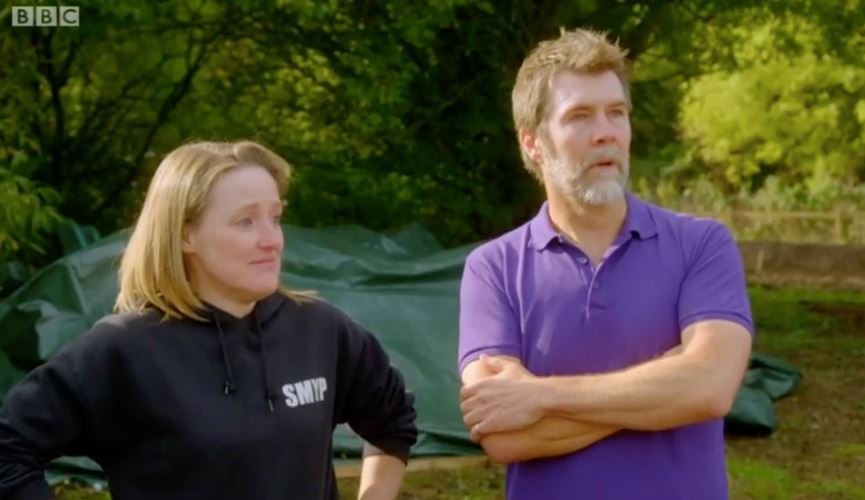 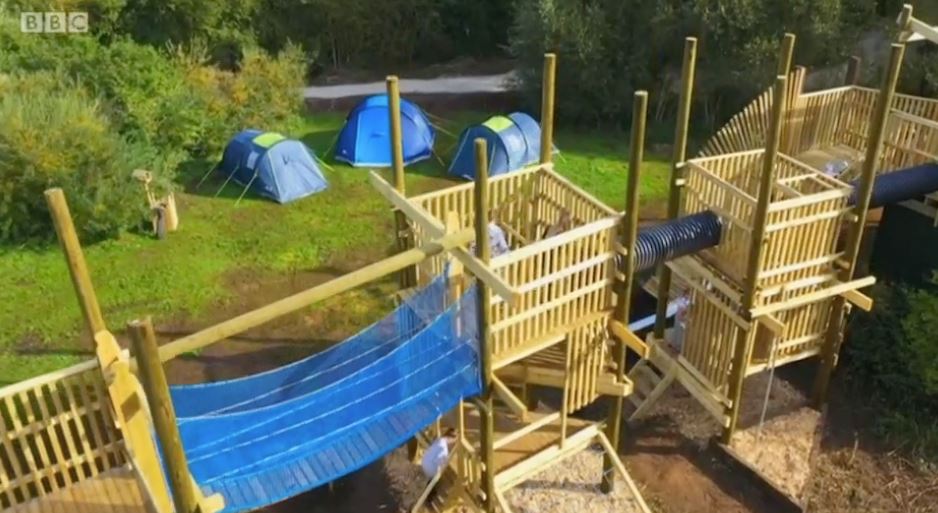 The charity has offered kids the chance to escape the city and explore the countryside to improve their mental and physical well-being for over 30 years.

But their facilities weren't enough as they needed much more, including new toilets, a shower block and a shelter for the increasing number of youngsters attending their workshops.

With funding from BBC's Children in Need, help from a local designer, suppliers and volunteers, they built an amazing space for the kids to have fun in, in just eight days.

They also managed to also create a kitchen to teach cooking, a classroom, adventure playground and many more things for the youngsters to enjoy.

When Rhod got to see the kids running around on the climbing frames for the first time, his emotions got the better of him.

He asked two members of the team at St Michael's Youth Project: "Well you wanted to see them smile, what do you think?"

Jo Lorez, who is project lead in the organisation, said: "It makes me smile!"

"I'm happy for the guys who built it because seeing what it took out of them, and I've seen what it's going to put back into them.

"You know they're here for a reason, I can't wait for them to see."

The presenter had to take a minute to compose himself as he added: "Nah, it's too much for me."

Last night was funnyman Rhod's debut as presenter on the much-loved show.

The comedian has taken over the mantle from long-running host Nick Knowles, who presented more than 200 episodes over 20 years.

The Welsh man was certainly nervous to take over as host.

He previously told The Sun: “I thought, ‘Oh, God, can I do this? He is synonymous with the show and definitely has big shoes to fill. Will I be accepted?’

"All you can do is try. I’ve always said there’s no getting around whether I could do it. It was whether I’d be accepted.

"When somebody’s been doing it for 20 years, he’s gonna be bloody good at it.

"You know, it takes a while to find your feet on these things. I didn’t have that. I have got one to try and do as good a job as I can. And not upset everybody, the viewers of the show. Hopefully, I’ve managed to pull that off.” 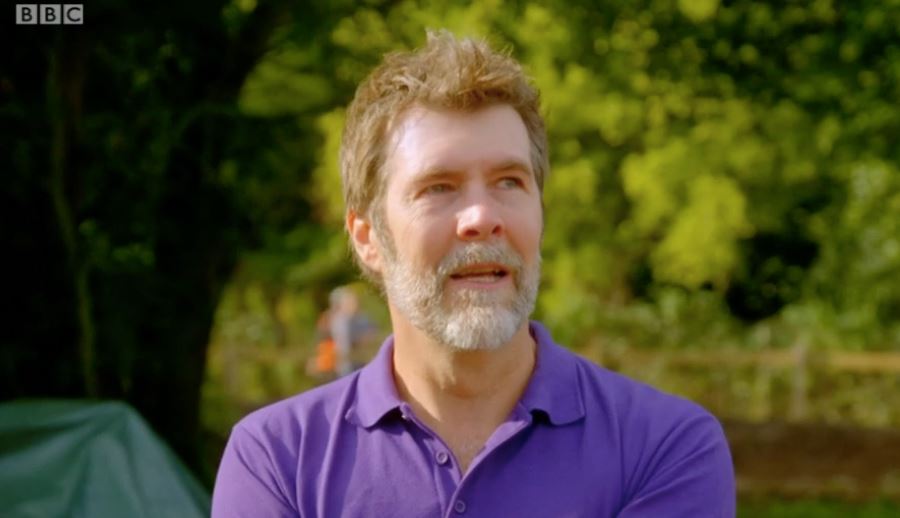