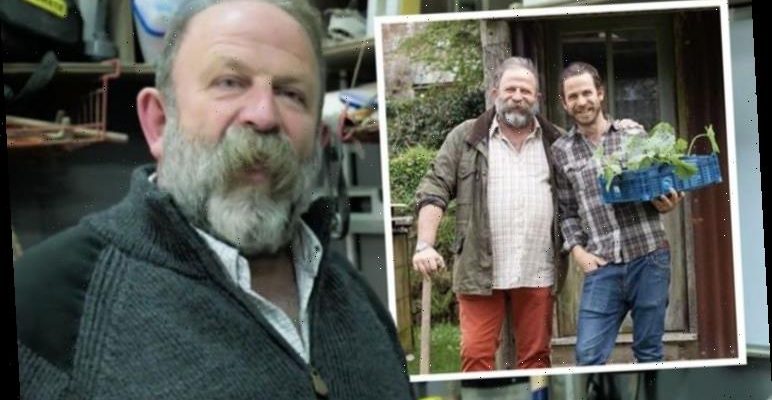 Escape to the Chateau: Angel reveals 'promise' from Dick

Since Escape to the Chateau first aired on Channel 4, Dick and Angel Strawbridge have become favourites across the nation for their vibrant attitude towards life, infectious laughter and of course, ingenious home renovations. With filming for series eight presumably taking place this year to air in the latter months, Dick and his son James Strawbridge were quizzed about a spin-off show which would incorporate the key elements of their book Practical Self Sufficiency: The Complete Guide To Sustainable Living. But the father and son duo evaded the question which was put to them by Virgin Radio host Chris Evans on his self-titled Breakfast Show with Sky last year.

Chris said: “The Kardashians are on season 18, you’re catching them up now, you’re on series eight now?”

And Dick replied: “Indeed we are. Catching up the Kardashians, my goodness!”

The radio host went onto say: “Will there be a TV show on the back of this [book] do you think James?”

Dick’s son said: “I went over and did some filming with my dad and Angela and did some cooking on Escape to the Chateau and it was great fun. 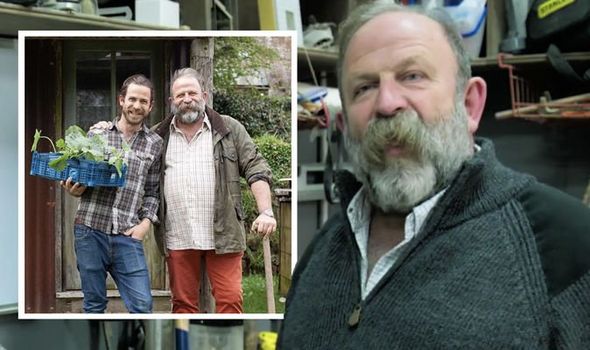 “I think the self-sufficiency side of things that is what we do in our private lives and we do it. There will be more about sustainability on his show.”

“It’s normal, the thing is it’s not a specific show because what you have to do is just do things as your normal life, just do it,” Dick commented.

Referring to the book, Chris remarked: “Here you’ve got a couple of pages; from going hydroponics – what is that in normal English?”

And James explained: “Getting a load of confiscated equipment from the police at a discount in order to grow vegetables,” with Dick adding: “It’s water-based, no soil.” 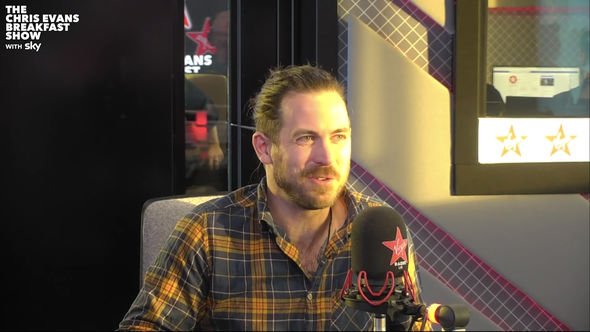 Chris continued: “Then you flick to any page – easy no digging, mulching and planting and then you go to 105 – repair a bicycle puncture.

“Which is all so important because this is the world you’re inhabiting.”

“Exactly, we’re not one-trick ponies, you have to be able to do everything!” Dick laughed.

James said: “He lives in a castle and I live in a terraced house-” 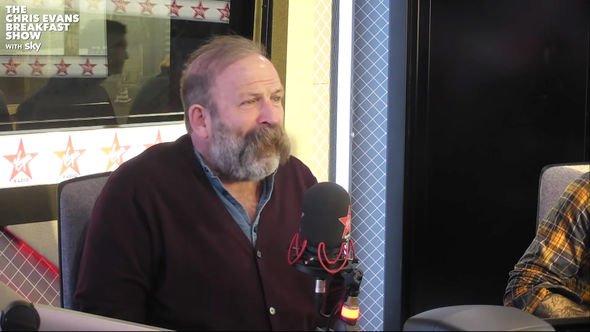 “Which is more expensive than my castle,” Dick interrupted. “Probably is! So there is something for everyone wherever you live you can have a go,” James added.

Later on in the interview, Chris was keen to find out how Dick learnt all his skills.

He began: “How does one begin to manage a wood?” Dick said: “What I do is chop it up and put it in a shed and burn it.”

“And the great thing about thinning out a wood is going to identity the trees which require thinning with a little spray can,” the presenter commented but Dick had an alternative way: “We don’t do that, I let nature take it’s course.

“We’ve had some storms over the winter and we’ve lots a lot of trees and that’s my next tree years of wood sorted out.”

“How come you’re good at this? Was your dad good at this, are you self-taught?” Chris asked and Dick said: “My dad never did that.”

“Where did it come from?” Chris reiterated and Dick replied: “Necessities. You just do it.”

Escape to the Chateau is available to watch on 4oD now.