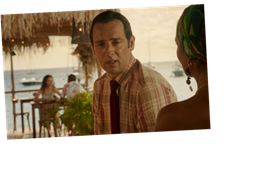 DEATH in Paradise fans are left frustrated as the season 10 finale ends on a dramatic Neville Parker cliffhanger.

Viewers were eager to see how the tenth series of the hit BBC crime drama unfolded and they already have something big to look forward to at the start of series 11. 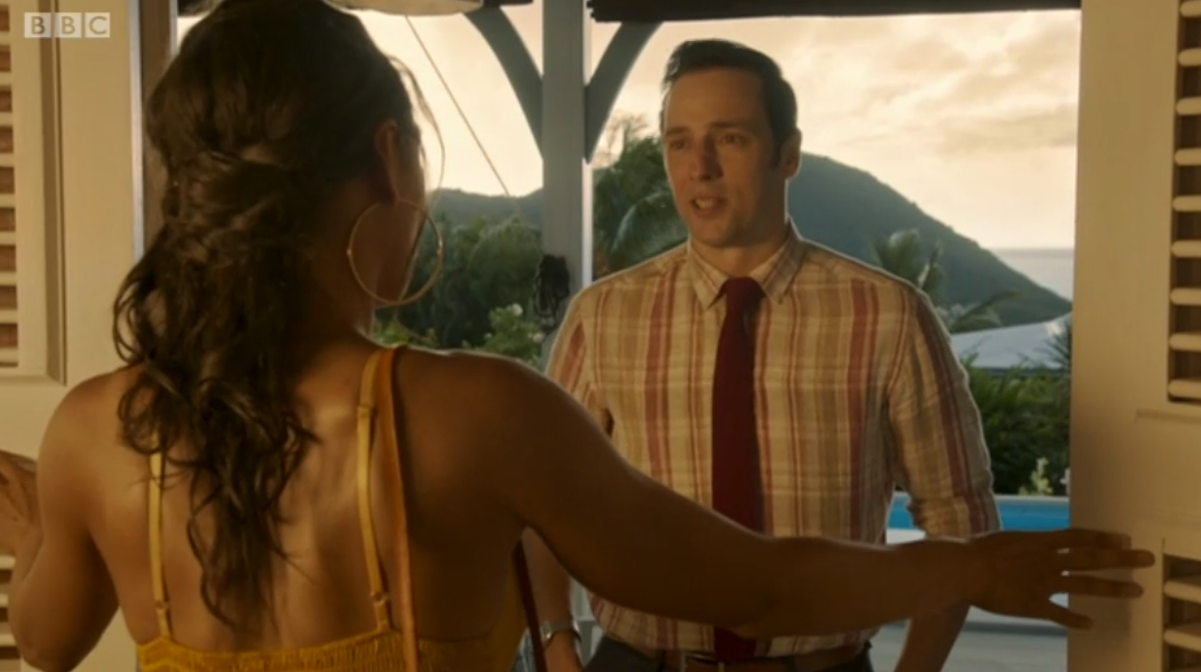 Neville (Ralf Little) was enjoying a drink with Marlon (Tahj Miles) and JP (Tobi Bakare), as the latter was leaving to start a new job.

The lead detective went to the bar and gazed at JP and his wife, reminiscing on what he once had with former partner DS Florence (Joséphine Jobert).

Bar owner Catherine (Élizabeth Bourgine) approached and told Ralf "You only have yourself to blame", before encouraging Parker to tell his colleague how he feels about her.

"What, now?" replied a puzzled Neville, as he knew Florence was due to go on a date. 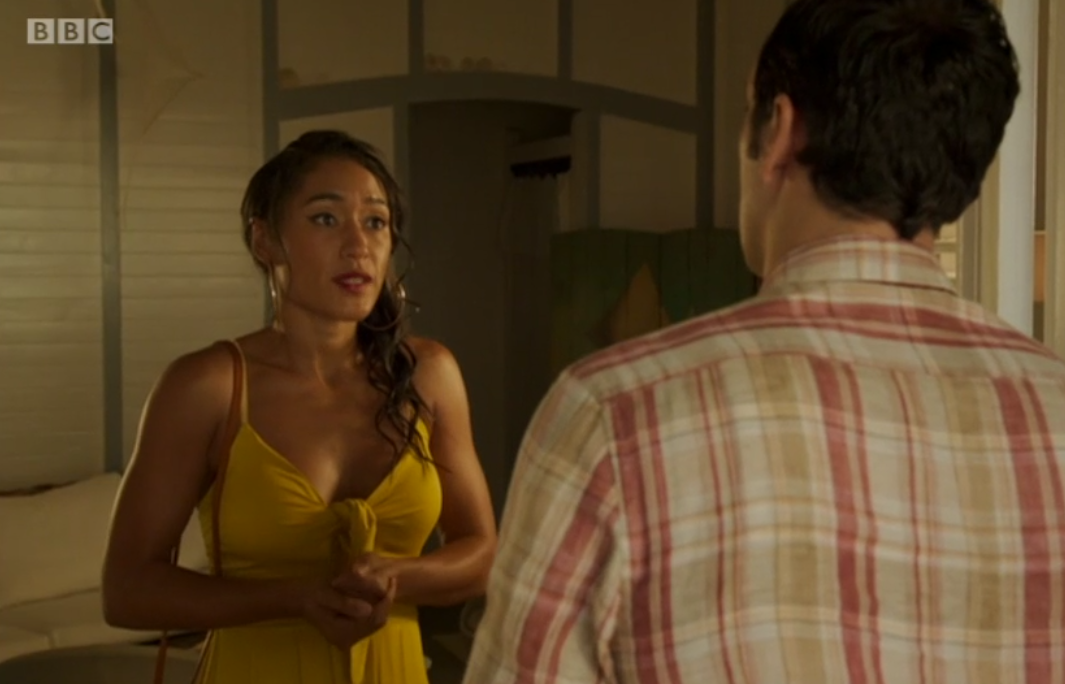 The wise Florence advised: "Tonight, there is only one man who will get to spend the evening with Florence and enjoy her company, and that is the man who is brave enough to ask her out. For once, try being bold."

That gave Ralf all the confidence he needed as he sprinted to his jeep and drove straight to Florence's house.

After a moment's hesitation, Neville knocked on the door and out came a glammed up Florence, who was waiting for her date to pick her up.

A clearly nervous Neville struggled to get his words out as he stuttered: "Well, the thing is, there is something I wanted to tell you", before a confused Florence said "what sir?"

Neville continued: "There is something I wanted to say…", but before he finished his sentence, the credits rolled. 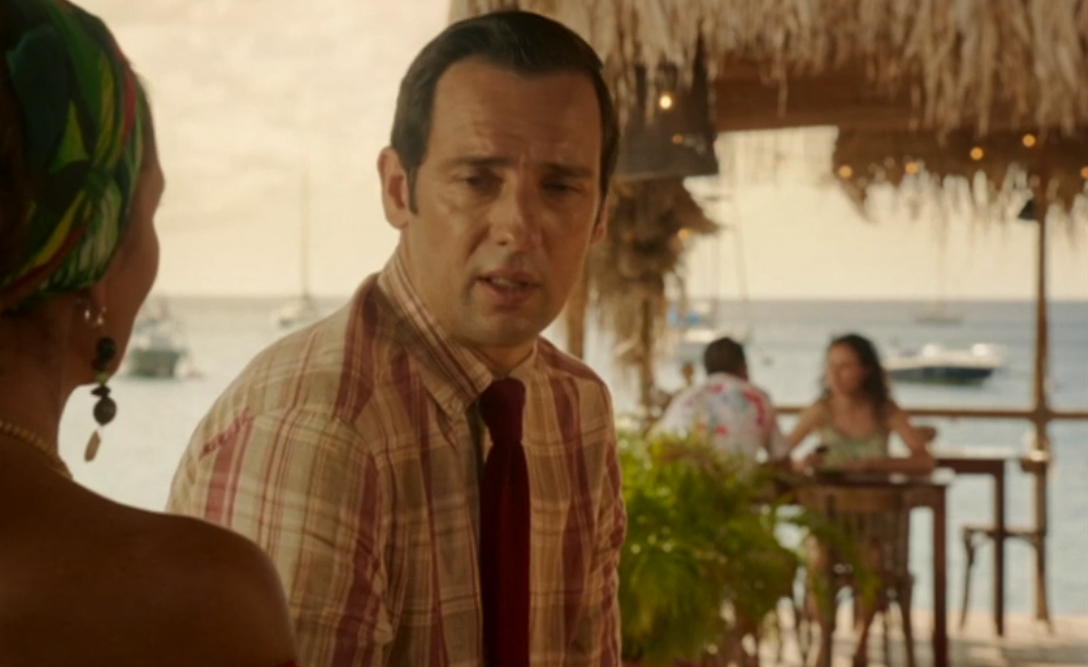 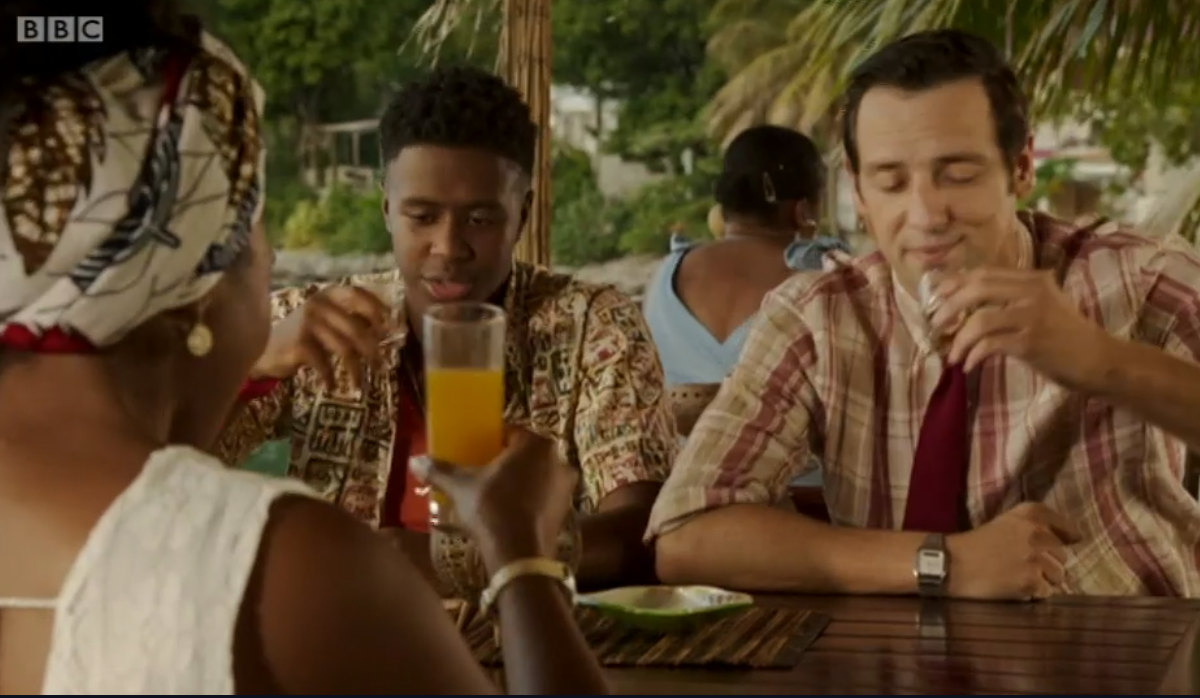 Fans were left in agony and are dying to find out what happens next between Neville and Florence.

One fan wrote: "You can give me JP leaving and a cliffhanger in one episode how do you expect me to cope! #DeathInParadise."

A second added: "You cannot be serious! We've got to wait a whole year to see how that plays out? Cruel. #deathinparadise."

While a third penned: "@deathinparadise we are in lockdown and you give us that sort of cliff hanger !"