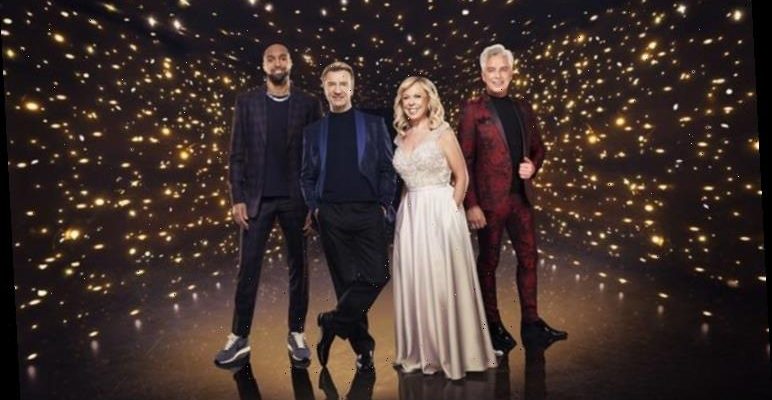 Dancing on Ice returned to ITV amid the coronavirus pandemic and viewers were worried about how the skating competition would pan out. Fans have witnessed some catastrophic moments, with contestants being forced to quit due to injuries and positive Covid tests. Express.co.uk asked viewers if the series should be cancelled, and here is what they had to say.

Dancing on Ice has been a welcome addition to the weekend TV schedule and over the years it has brought families plenty of joy.

The escapist competition series sees a group of celebrities pair with professional skating partners to impress a panel of judges.

Viewers were worried about the show’s future amid the coronavirus pandemic, which has caused upheaval for so many live TV shows.

Since it first aired in 2021, this season has seen its fair share of disasters, with contestants Denise Van Outen and Billie Shephard suffering injuries.

Rufus Hound and Joe-Warren Plant have since left the series due to positive Covid results. 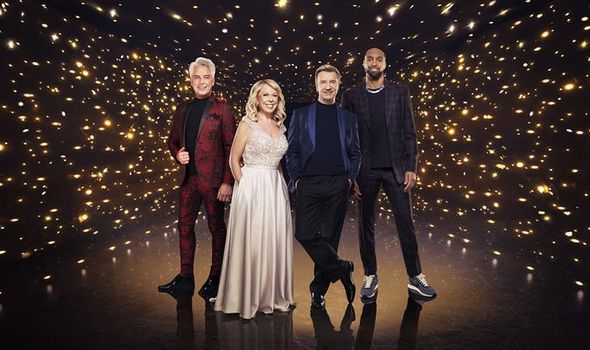 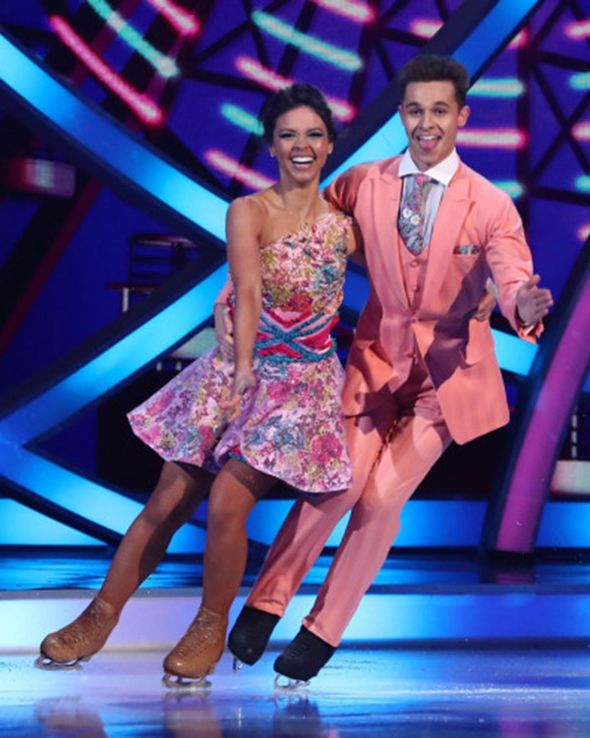 The final nail in the coffin came this week when it was suggested Warren-Plant would not be returning to the competition.

He and his professional partner Vanessa Bauer had both tested positive, but they thought they would be allowed to return after isolation.

However, reports have suggested he has been dropped from the show for good.

Also, Jason Donovan has had to fully withdraw due to his ongoing back injury. The official Twitter account for the show said: “Our thanks go to Jason and his partner

@AlexandraLukasz for being so wonderful and committed to the series. We’re sorry to see them leave and we wish Jason a speedy recovery.” 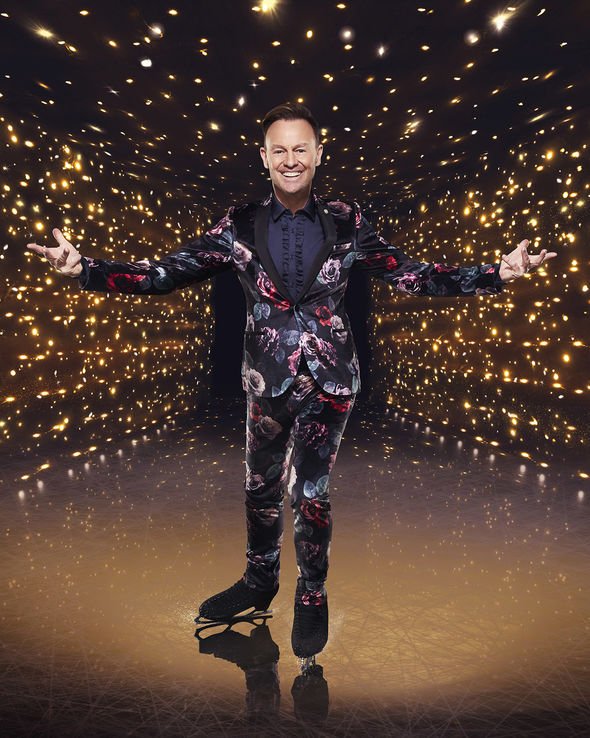 Throughout February Express.co.uk ran a poll for viewers asking for their thoughts on the following options:

– Cancel the series until next year with a new cast

– Postpone the series until later this year

A total of 192 people voted in the poll, with the majority of votes in favour of cancelling the series altogether.

Altogether 67 people voted for this option, with 41 suggested the show be cancelled until next year with a new cast. 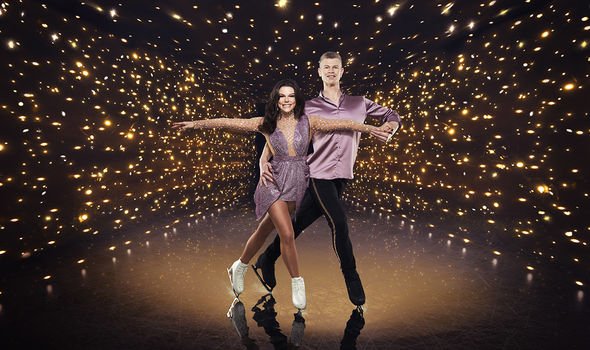 This was closely followed by 40 votes to cancel the series until next year and bring back this year’s cast.

Only 27 people voted for the series to be postponed until later this year, and 17 people said they were unsure of a solution.

Fans have been vocal about their thoughts on the latest season on social media, expressing their disappointment.

One viewer said: “So I’ve seen this described as a 911 and a car crash. Why haven’t they just axed this b***** show already.

“No one supports this, let’s be honest we only watch it to see who gets hurt this time. Just a waste of ITV time airing this. I tuned out and I’ve stopped at this point.”

However, there are of course plenty of fans who have continued to show support for the competition.

They have praised the cast and crew for battling on despite all the setbacks, and hope it continues until the final.

One fan said: “Love DOI, gutted that so many celebs have had to pull out this year. Looking forward to seeing Sunday night’s show, bring on the movies.”

Another said: “I think you should cancel this season and do it with all the stars again when it’s safer.

“Fill the next few weeks showing old routines. Last night’s show was brilliant, loved watching the old clips and there’s so many more that can be shown.”

Dancing on Ice airs on Sundays on ITV