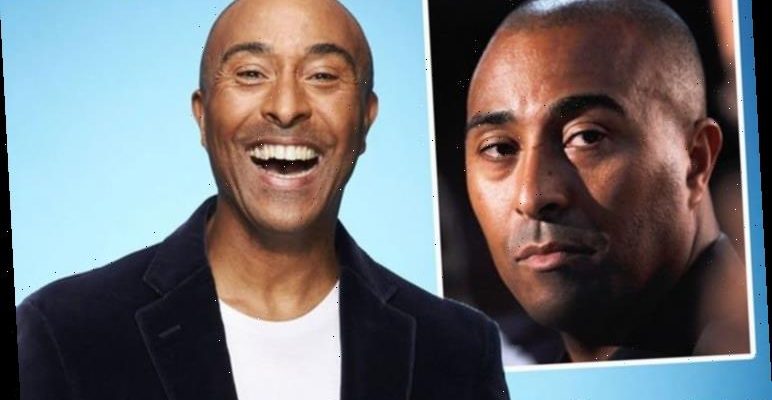 Dancing on Ice: Colin Jackson introduced by Holly and Phil

Colin, 53, has impressed both the Dancing on Ice judging panel and viewers with his routines so far as the competition reaches the half-way point this weekend. With contestants dropping out left, right and centre due to injuries, the Olympic sprint runner is one of the few who has remained unscathed. The participant is determined to continue with his journey on the ITV show but has addressed that “getting the job right” does pile on the pressure.

Last weekend, the Olympian tried his best but he was pushed to the lower end of the leaderboard with a score of 29 out of a possible 40.

This meant he was in the skate-off alongside comedian Matt Richardson, 29, and with both repeating their routines, the judges unanimously decided to save Colin.

The sprint runner will be hoping to leave the past behind him and work his way up the scoreboard again in a bid for the crown.

Speaking to Express.co.uk and other publications, the contestant channelled his commitment to the programme even before the latest season had got underway.

“You’ve been working hard for God knows how many months and you committed to the show in itself and so you want to have that sense of, ‘I just want to do a good job’,” he said. 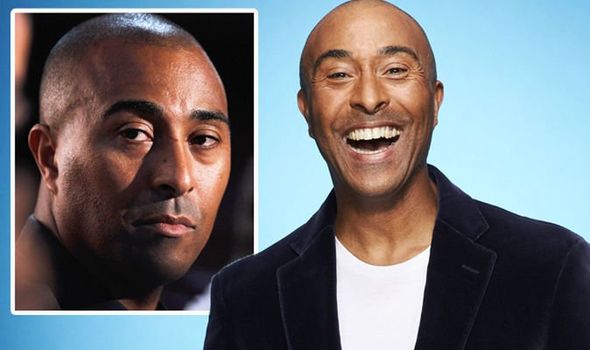 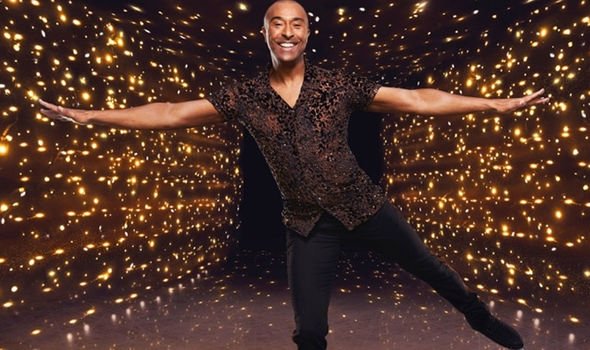 “So that just cranks up the pressure on you as well,” Colin added, detailing how stressful wanting to be good can be.

However, whether his performances go well or not, the Olympian said: “I really hope that I do have nice smooth, good skates that will just put a smile on people’s face.”

Despite facing the fears of elimination last weekend, the sprint runner isn’t the favourite to bow out next.

According to the latest odds from Coral bookmakers, model Rebekah Vardy, 38, is the contestant in the running to leave. 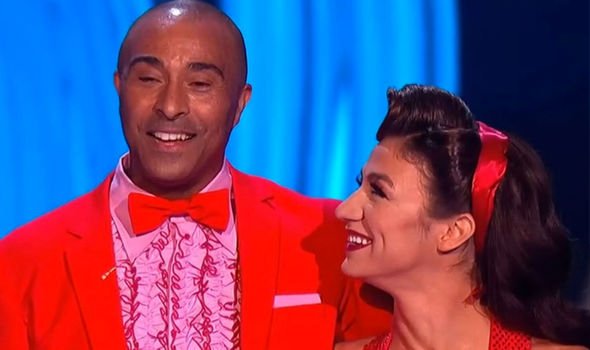 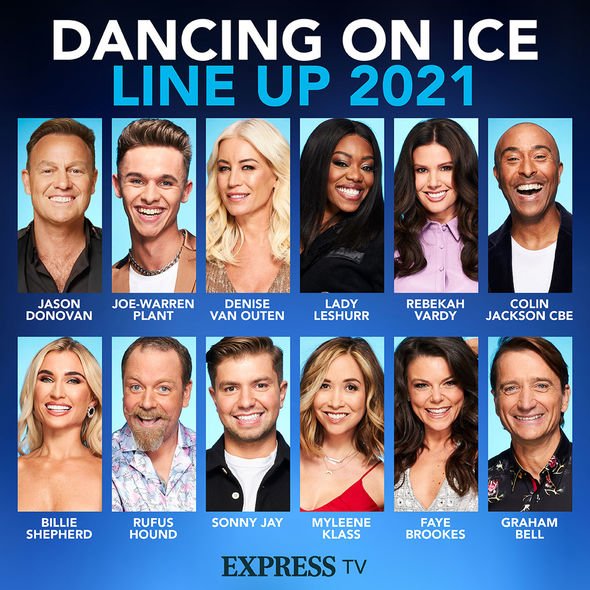 Cranks up the pressure

With her chances of winning at 50/1 and her odds of making an exit at 10/11, she is the most popular bet to lose the skate-off.

Spokesperson Harry Aitkenhead said: “Our betting suggests that there are three celebrities in trouble when Dancing on Ice’s next elimination comes, but we think it’s Rebekah Vardy who’s in the most danger.

“She is now odds on to be eliminated this weekend and her final couple of skates could be on the horizon,” he added.

With regards to Colin’s chances of leaving, he stands in front of his fellow competitors Jason Donovan, 52, and Lady Leshurr, 32.

The Olympian’s odds to lose the upcoming skate-off stand at 5/1, with his chances of winning dwindling at 20/1.

At 4/5, the former is the favourite to claim victory whilst her closest competitor is the latter at 2/1.

Aitkenhead commented: “It’s hard to see any contestant other than Faye or Joe winning, and they are well clear in our betting.”

“We favour Faye, who has blown us away with her skills on the ice so far and is the odds on favourite in our book to win the show,” the bookmaker added.

So far, three contestants have left the competition by being voted off and three have left due to injury or illness.

Rufus Hound, 41, withdrew from the competition after testing positive for coronavirus with Denise van Outen, 46, and Billie Shepherd, 31, pulling out due to serious injuries.

As well as Matt losing his place in the competition, Myleene Klass, 42, and Graham Bell, 55, have also bid farewell.

Dancing on Ice continues tonight at 6pm on ITV.