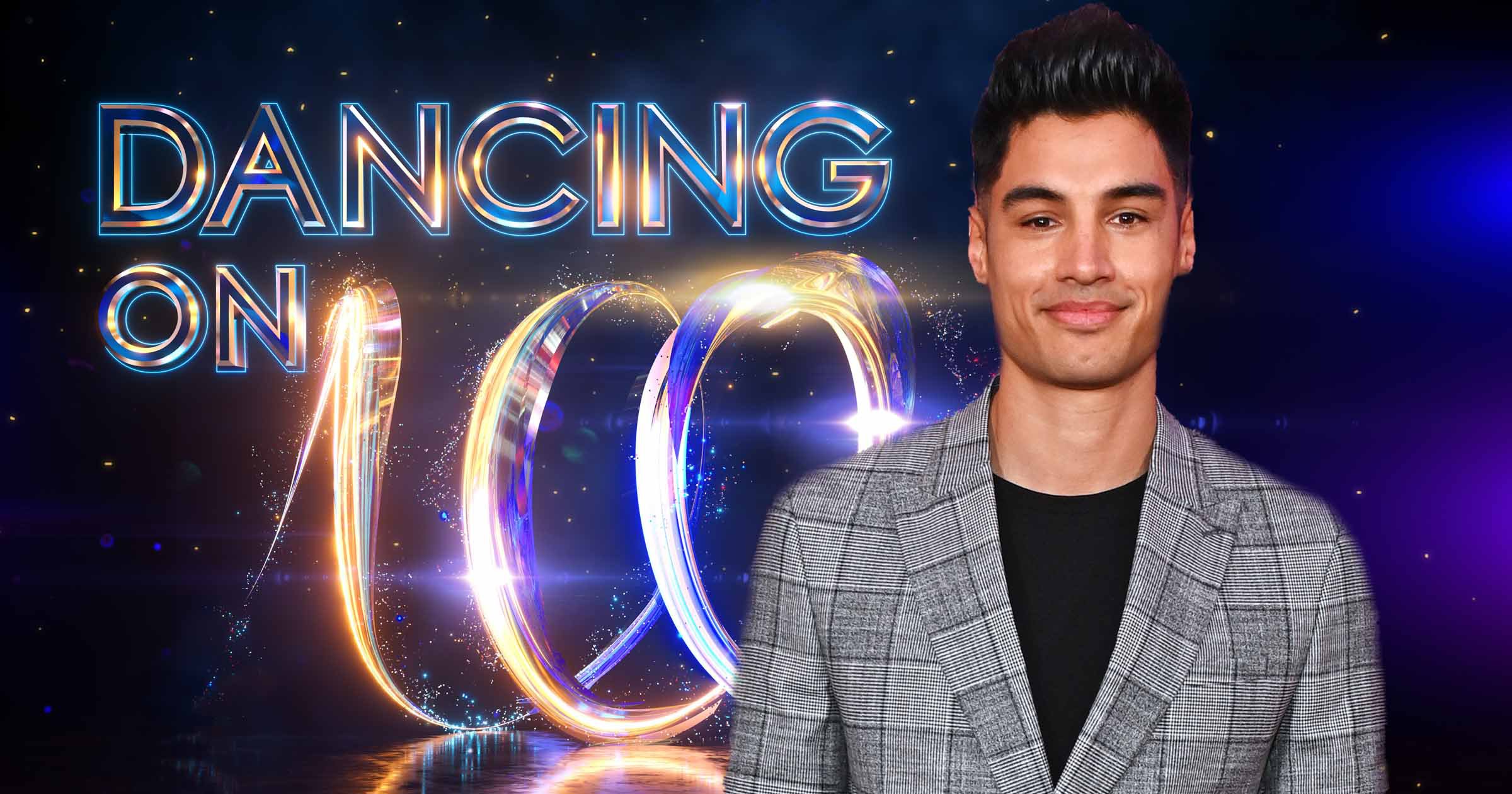 The Wanted’s Siva Kaneswaran has been confirmed as the final celebrity taking part in Dancing On Ice 2023.

Talking about the upcoming gig on Tuesday’s Good Morning Britain, he told presenters Richard Madeley and Susanna Reid: ‘ Honestly I don’t know why I said yes to this.

‘I’m overall very excited, after this I’m going to do training and meet Jayne Torvill and Christopher Dean.’

However the star is going to be out of his comfort zone after he admitted he’s ‘never’ skated before.

‘The Wanted were not known for their dancing,’ he joked.

‘Jay [McGuiness] is going to be my lucky charm. I’m trying not to be in a fearful mindset. I’m looking forward to meeting the cast and crew.

‘I’m quite competitive, but not to the point where it’s unhealthy. I just want to put on a show for everyone to see.’

It’s been an emotional time for the star as late bandmate and friend Tom Parker died at the age of 33 after battling a stage four glioblastoma brain tumour in March this year.

Speaking about why he signed up for the series, he explained that he was inspired by Parker to ‘seize the day’ and ‘live life to the fullest.’

The 33-year-old singer is known for being in the British-Irish boyband The Wanted, who had top five singles with All Time Low and Heart Vacancy.

Siva was reportedly scheduled to star in Celebrity SAS: Who Dares Wins, however, the upcoming series has been struck by disaster as six members of its famous cast have been forced to quit on medical grounds.

‘They are celebrities, not soldier,’ an insider told The Sun. ‘They aren’t used to the hot, harsh conditions and being pushed to their limits.

‘The people who fell ill and were injured were not unfit or out of shape.’

Good Morning Britain airs weekdays at 6am and Dancing On Ice returns in January next year on ITV.