The star, whose real name is Vince Edwards, passed away this week, according to his cousin and friends online. 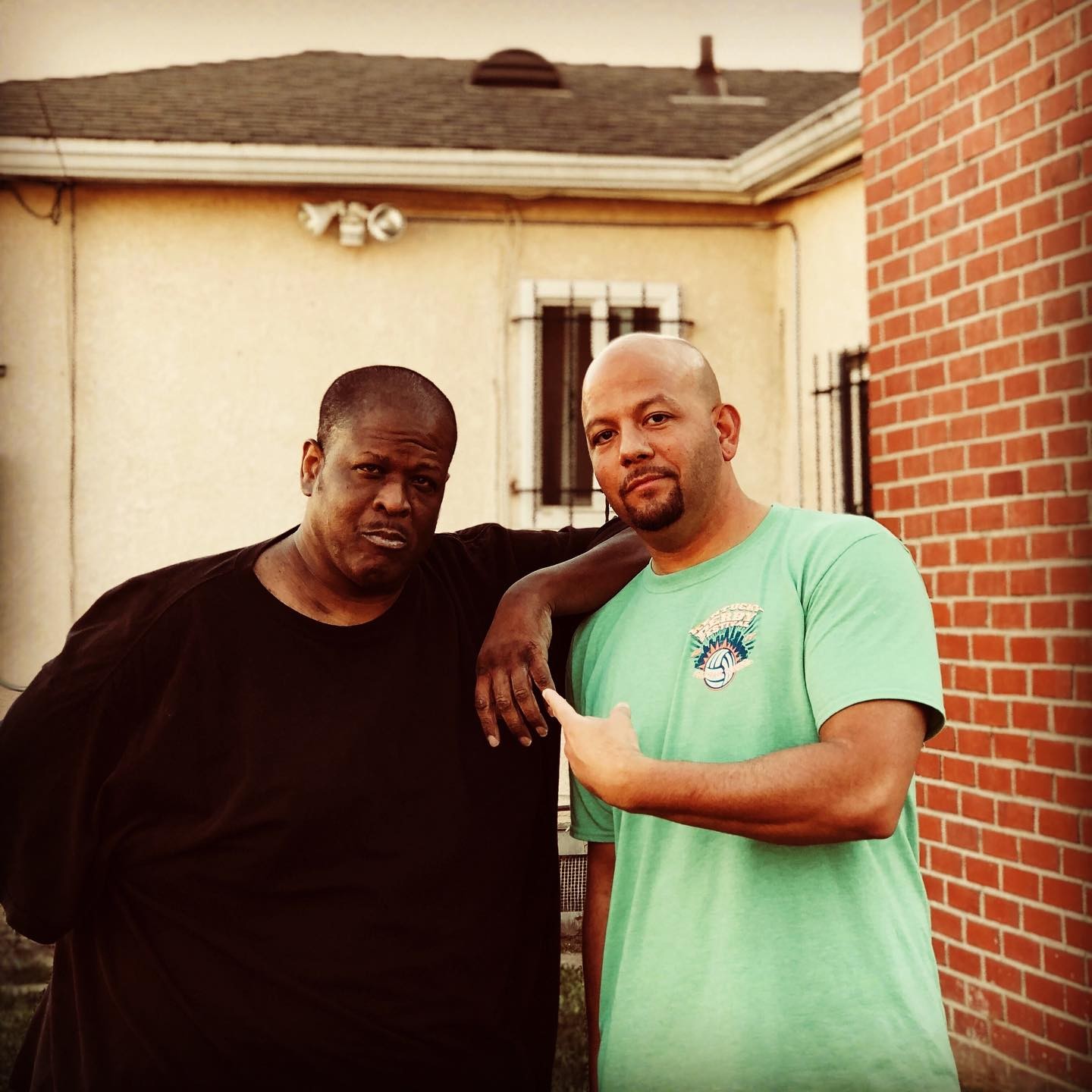 Friend and journalist Chad Kiser posted a photograph of the pair, wrote a caption saying: "Rest In Paradise CPO. Thank you for the talks, the support, and the encouragement! You will be missed!"

It is unclear how the star died.

CPO Boss Hogg was most well known for his time with Death Row Records and his collaborations with Tupac.

He broke into the rap world under the name Lil Nation, before changing it to CPO Boss Hogg.

During his time performing, the star featured on huge tracks such as Findum, F**kem, and Flee by N.W.A.

He also appeared on Tupac album All Eyez On Me on the track Picture Me Rollin.

Boss Hogg said that he was compensated $37,000 for the song, and that it was one of the highlights of his career.

"Pac did more for me than anybody else," he said in an interview while speaking on his relationship with the late star.

His own songs included hits They Boogie, Jus So Ya No and Supagangsta.