The country singer and Emily wed in a small ceremony at St Monica Catholic Church in Santa Monica, California, in March before the coronavirus lockdown was put into place. 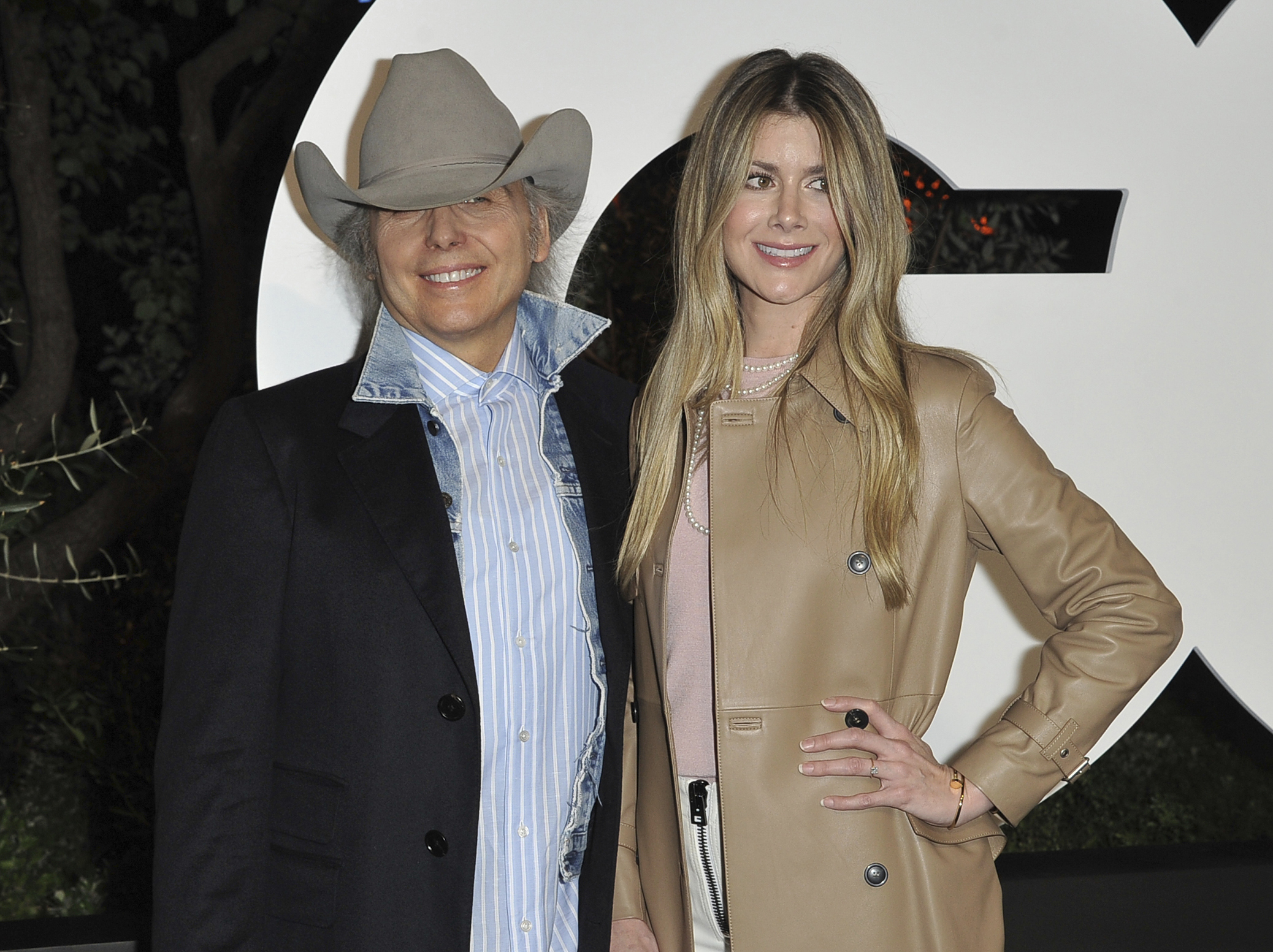 The pair confirmed that there were fewer than 10 attendees at the wedding, and the guests all sat more than six feet from each other in an attempt at social distancing.

In a statement, they also revealed they waited two months to announce the happy news out of respect for those affected by COVID-19.

"At a time when there is so much uncertainty in the world, there are still happy moments. In the face of shutdowns and social-distancing requirements, love prevailed, and the less than 10 attendees were seated at least six feet from one another," the statement read.

"This belated announcement was withheld out of respect to so many people affected by and on the front lines of this pandemic." 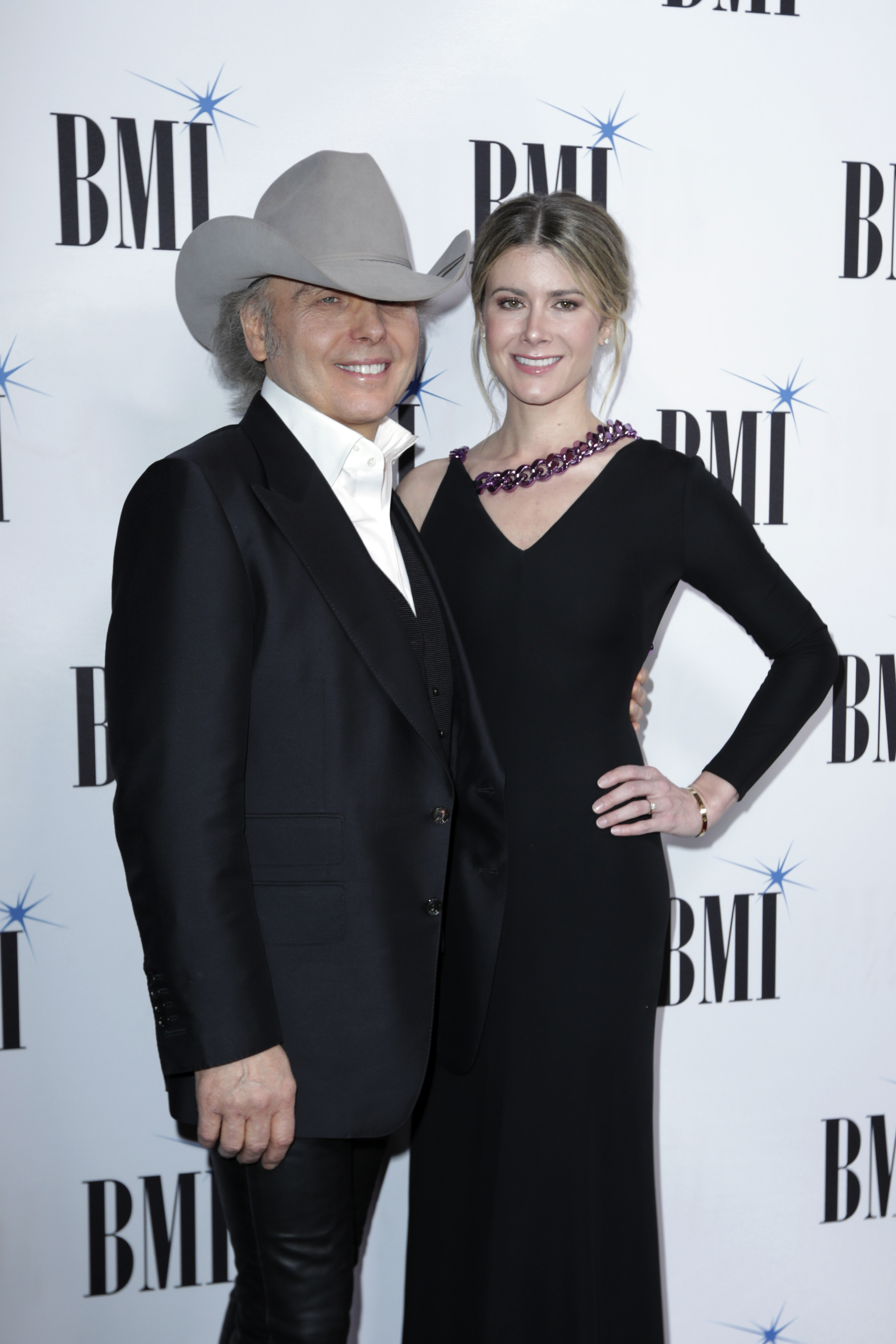 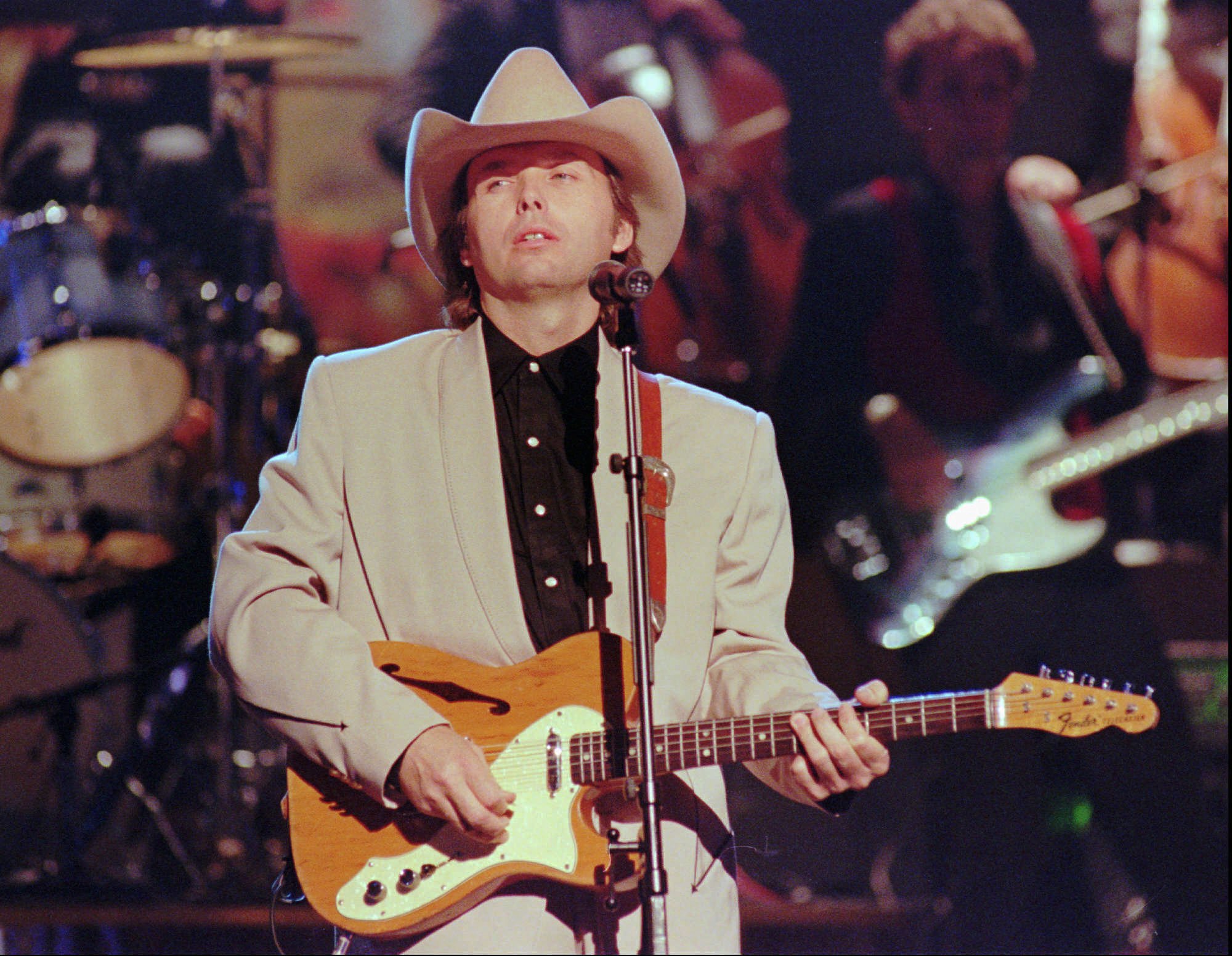 The 63-year-old singer of hits such as Fast as You has kept his personal life private in recent years.

He has been dating Emily since 2010 but was previously linked to Sharon Stone and Bridget Fonda, and he also dated Wynonna Judd while he was on tour with her and her mother, Naomi.

Dwight – who has 21 Grammy nominations to his name and is also the most frequent musical guest in the history of The Tonight Show – and Emily have been engaged for several years. 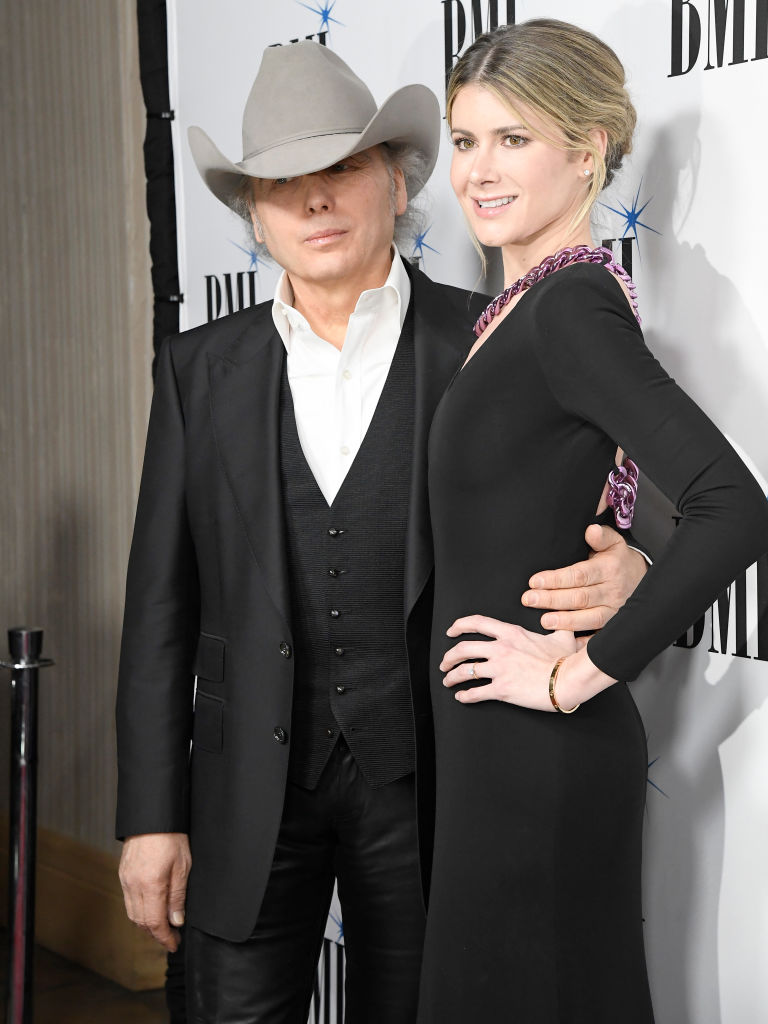 The singer was born in Kentucky but grew up in Ohio, and now lives in Los Angeles.

He has yet to confirm the news on his social media accounts.