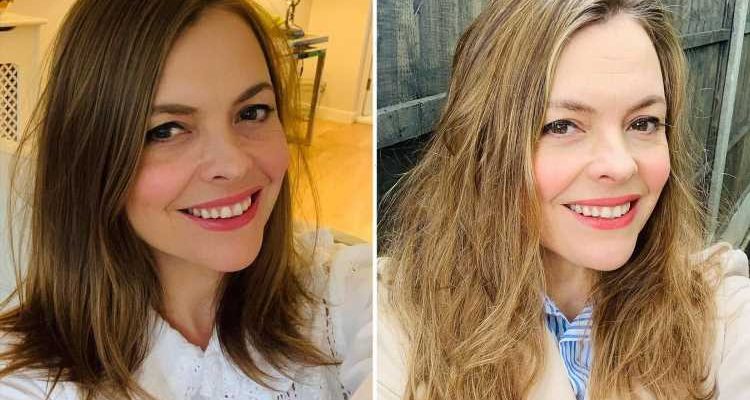 The villain of the cobbles Tracy Barlow -played by Kate Ford – took to Instagram to share her new look. 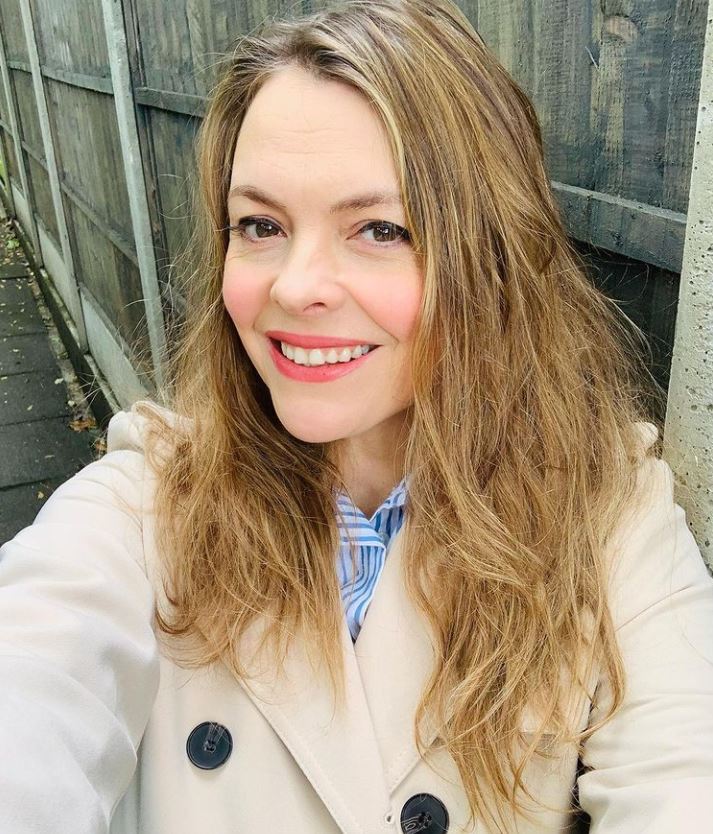 The former brunette took a selfie of her blonder hair and captioned the snap: "Blonder x."

The actress wore a stripy blouse with a cream trench coat.

The 44-year-old radiated natural beauty with her hair parted to the side with a natural wavy finish. 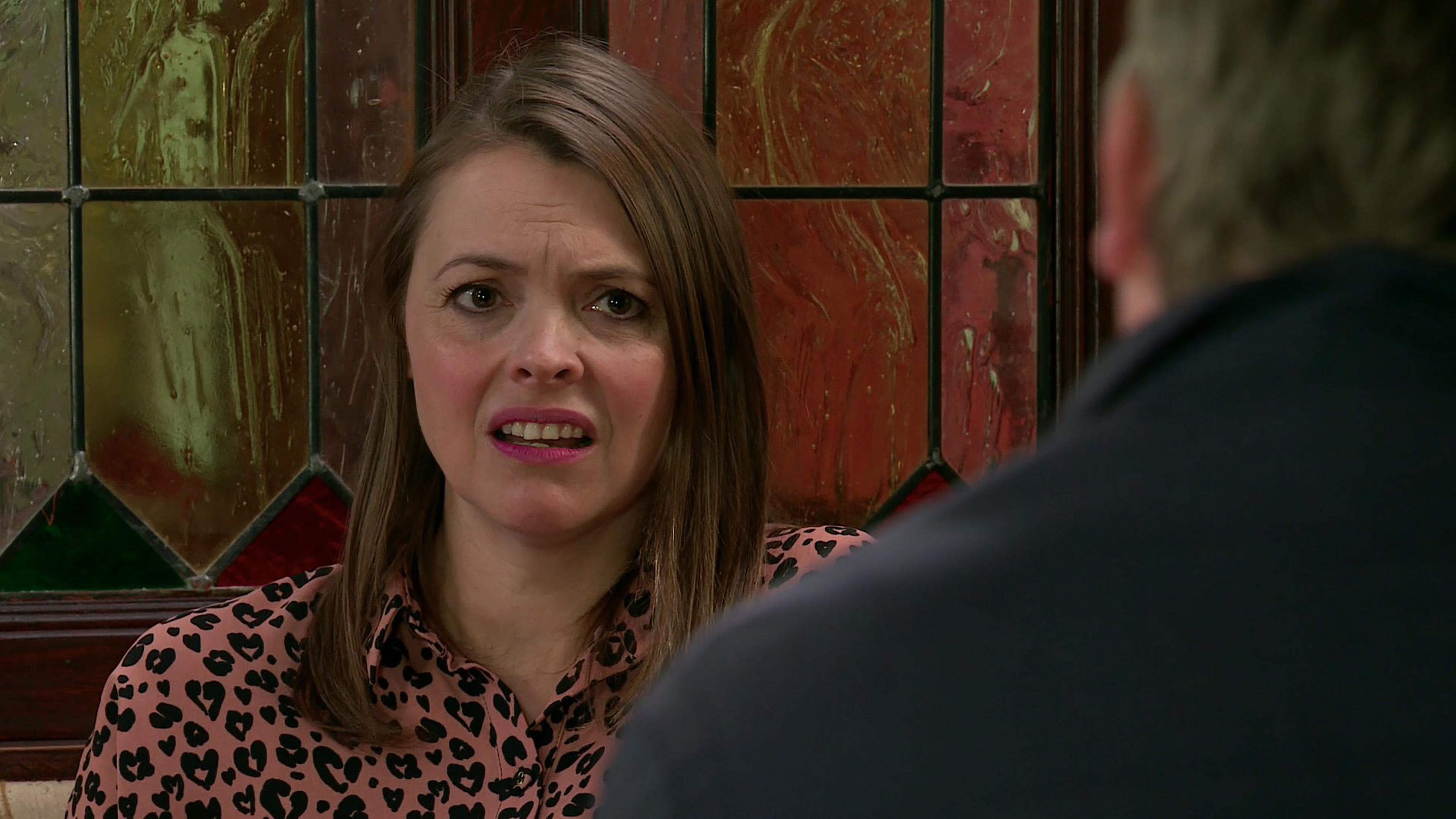 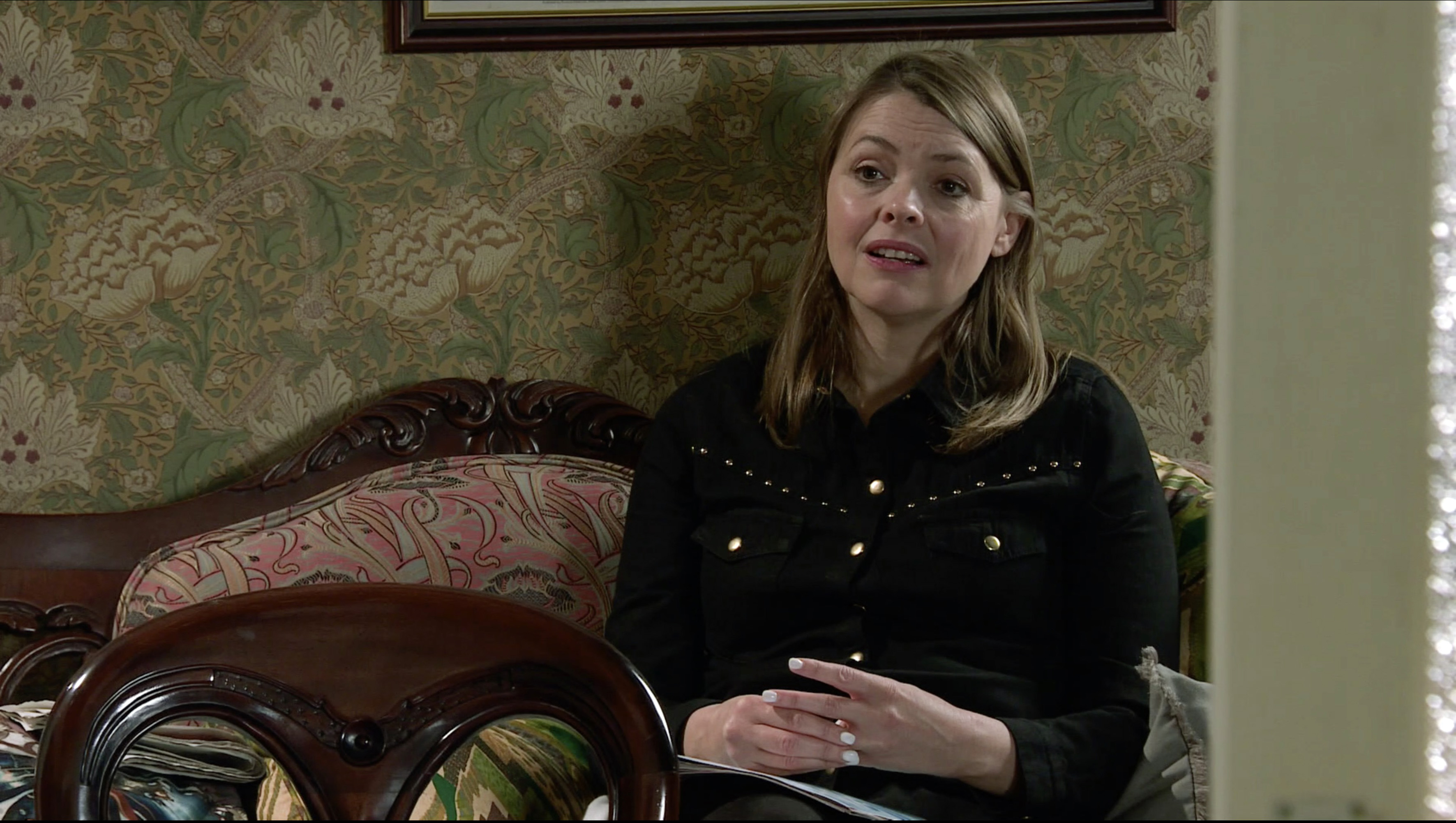 Meanwhile on the cobbles, the residents of Coronation Street got a shock visit from the Queen.

A source told The Sun: “The cast knew something was going on because they had been told to be on set today and there would be no filming, but they could never have guessed why.

“Luckily they had been asked to dress nicely so they all looked spot on for the surprise visit.

“There was a real buzz when they were finally told and they couldn’t quite believe it! 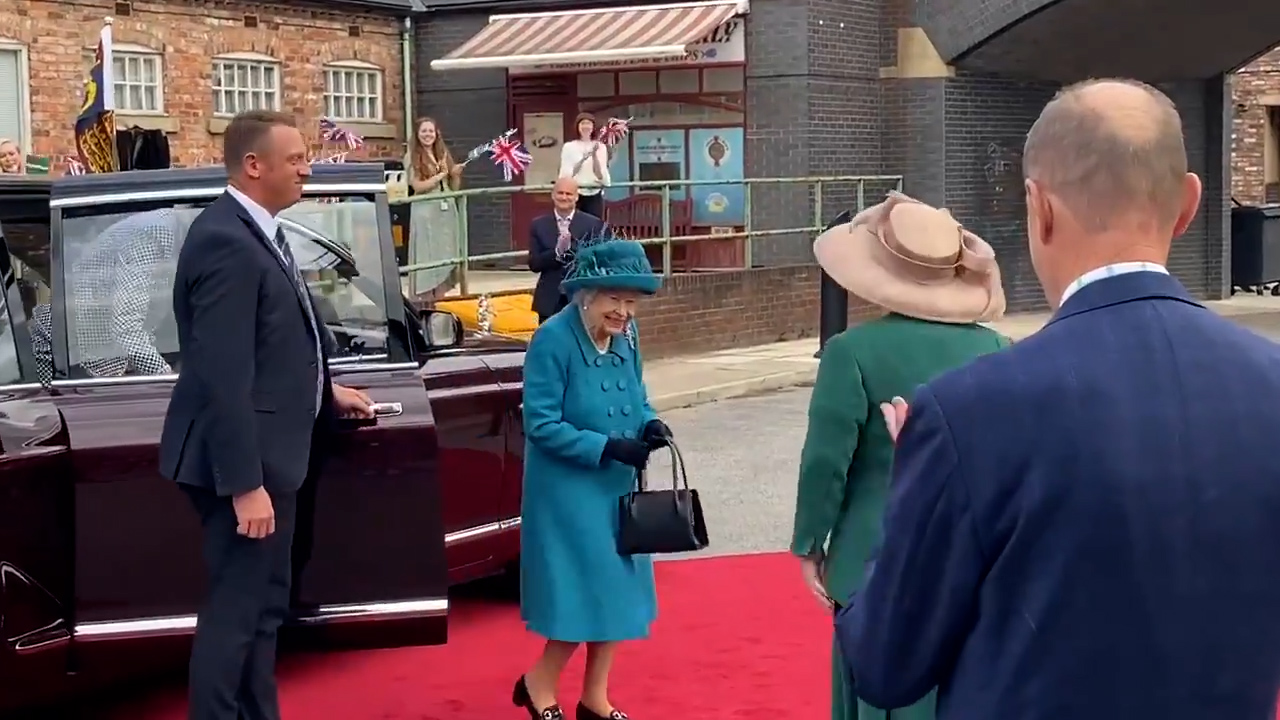 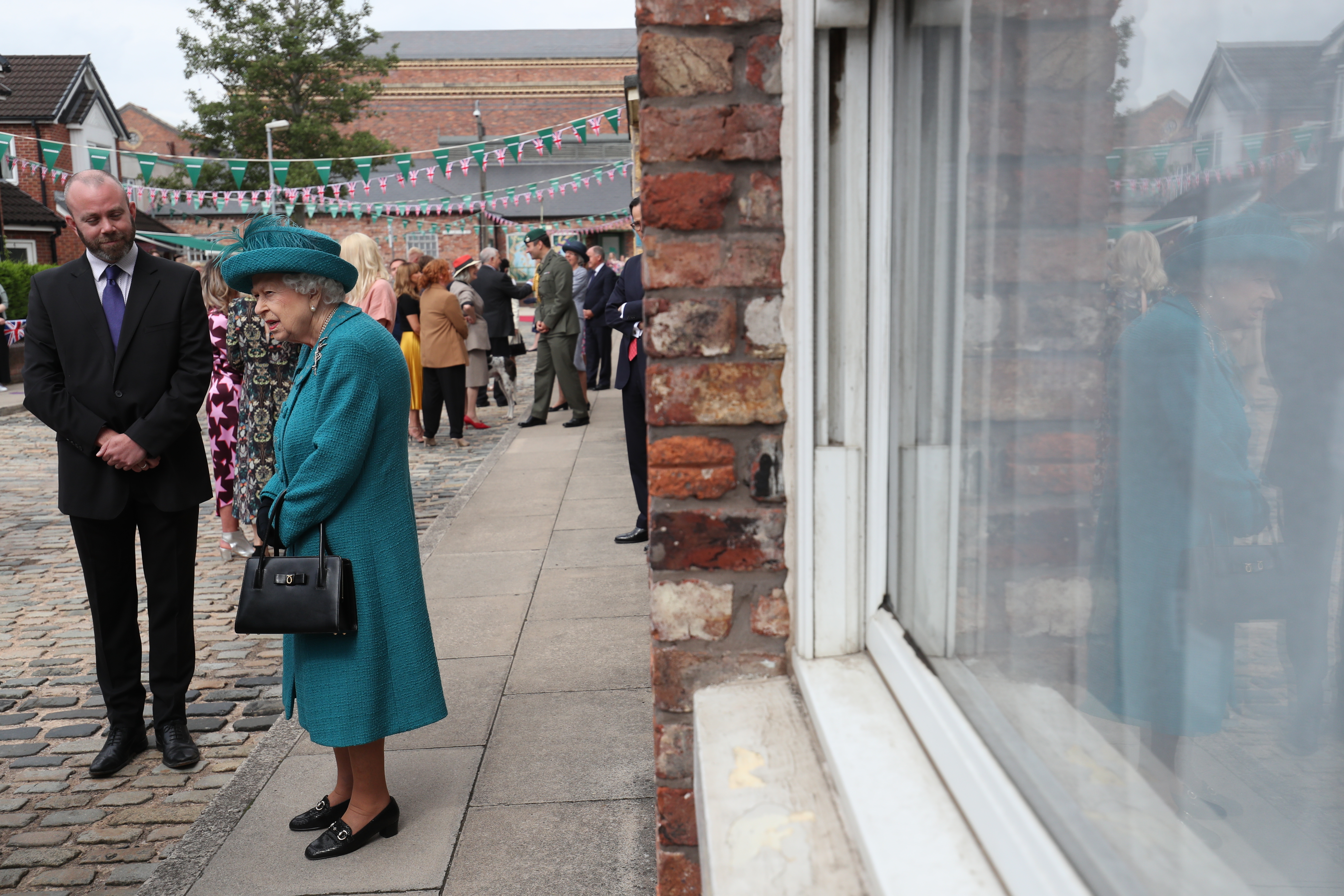 “Bosses didn’t want everyone to find out so thought it was best to keep it on the down low until they really had to.”

Her Majesty, 95, met crew and cast before being escorted by Dame Carolyn McCall, CEO of ITV, into the Rovers Return, at Media City in Manchester.

Stars from the long-running soap, including William Roache, 89, who plays Ken Barlow – and Barbara Knox, 87, who plays Rita Tanner, lined up to greet the monarch.

Sue Nicholls, 77, who played Audrey Roberts, and Helen Worth, 70 – better known as Gail Platt – were also on hand to welcome The Queen.