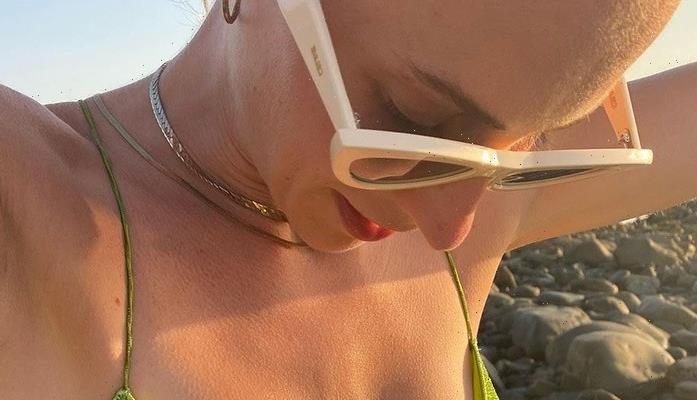 Her 33-year-old Coronation Street star boyfriend couldn't resist leaving a cheeky comment beneath the post, writing: "I enjoyed the swipe. 🤤." 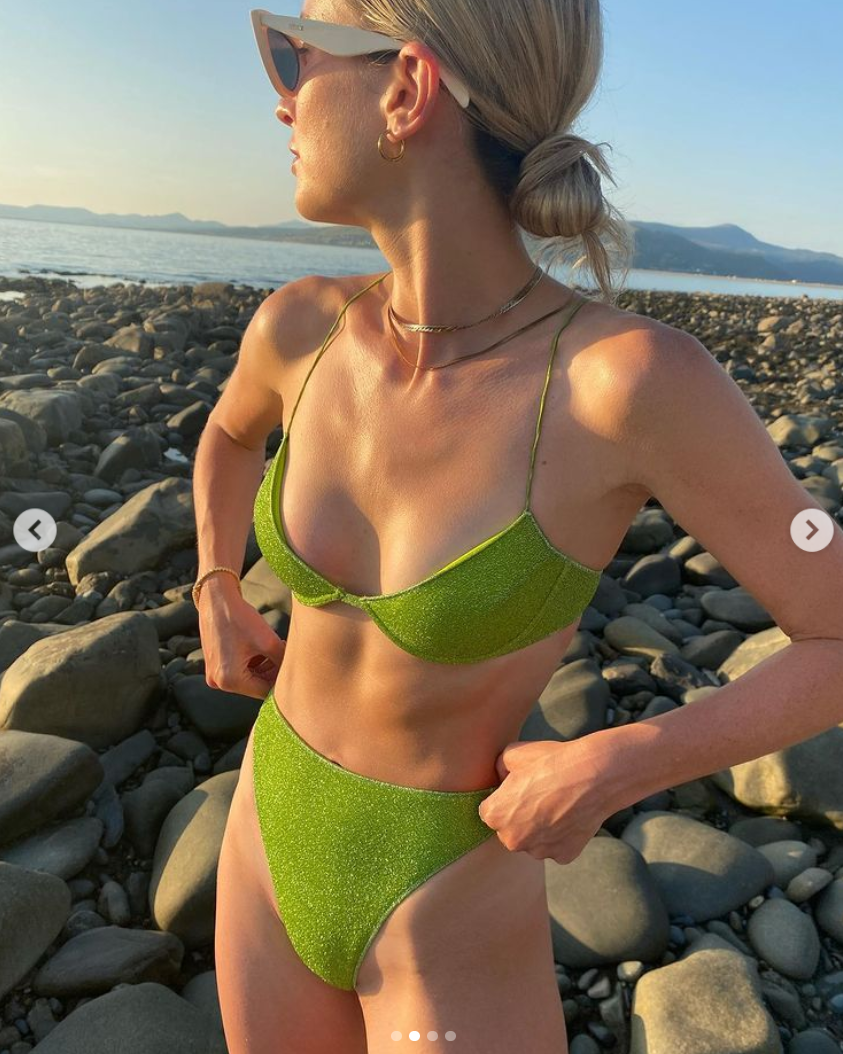 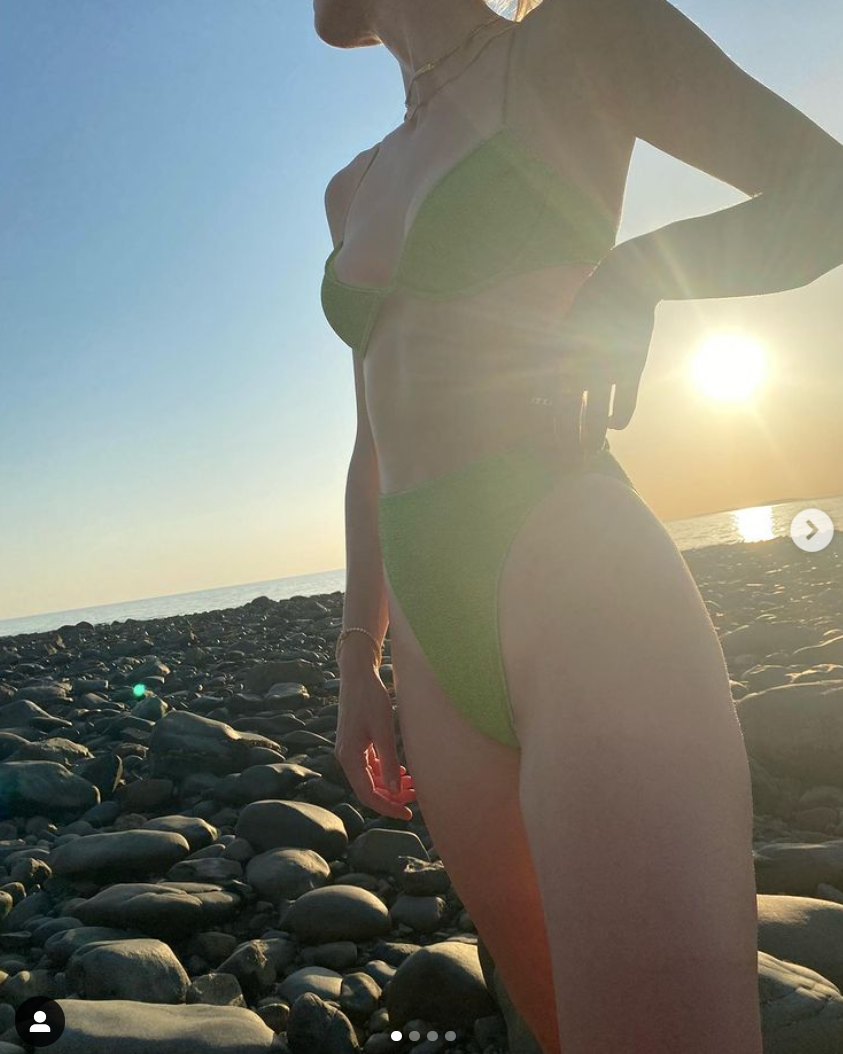 Hanni, 32, posed as the sun set over the rocky beach behind her and looked amazing in a high-waisted green bikini, taking close-ups of her abs and glistening skin.

She captioned her pics: "Take me back to that golden hour 💫"

Jack wasn't the only one who delighted in her photos, as one admirer wrote: "Absolutely stunning ❤"

Jack, a Corrie veteran for 20 years, and Hanni, who worked behind the scenes, have been together for three years.

Hanni worked in the publicity team and once had a cameo in the ITV soap.

Back in January 2019 Jack, who plays David Platt, took the next step and moved in with Hanni after 14 months of dating.

Jack was just 12 years old when he first set foot on the iconic Corrie cobbles.

Two decades later, his character has been through countless harrowing experiences including being raped, kidnapped, and banged up in prison.

But Jack says there is still more to give as David.

He told The Sun in December: "David is my career for the minute.

"I do really love it at Corrie. You see a lot of people who go then come back and say: 'You don't realise how good it is here until you're doing something else. It's just not the same.'

"This is like a home from home. I'm not saying it's easy, but it's relaxed. You know where you are and everyone's really lovely to work with, there are no egos.

"It's a really cool place to work." 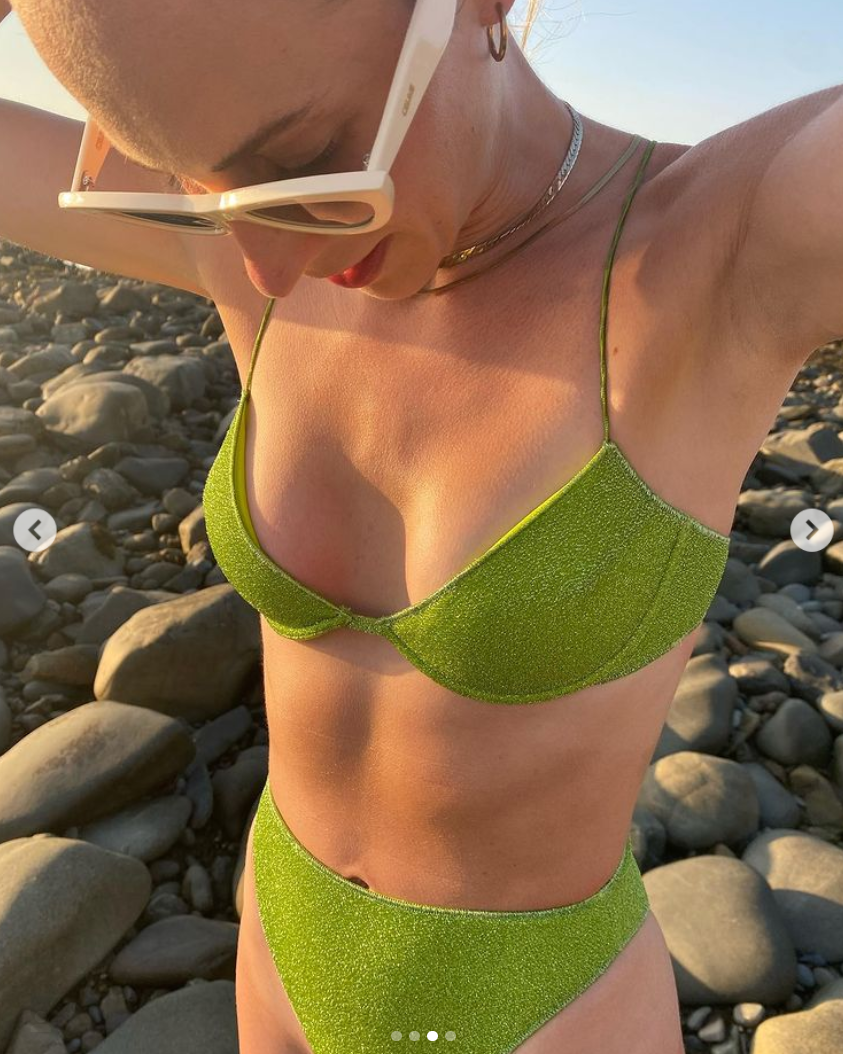 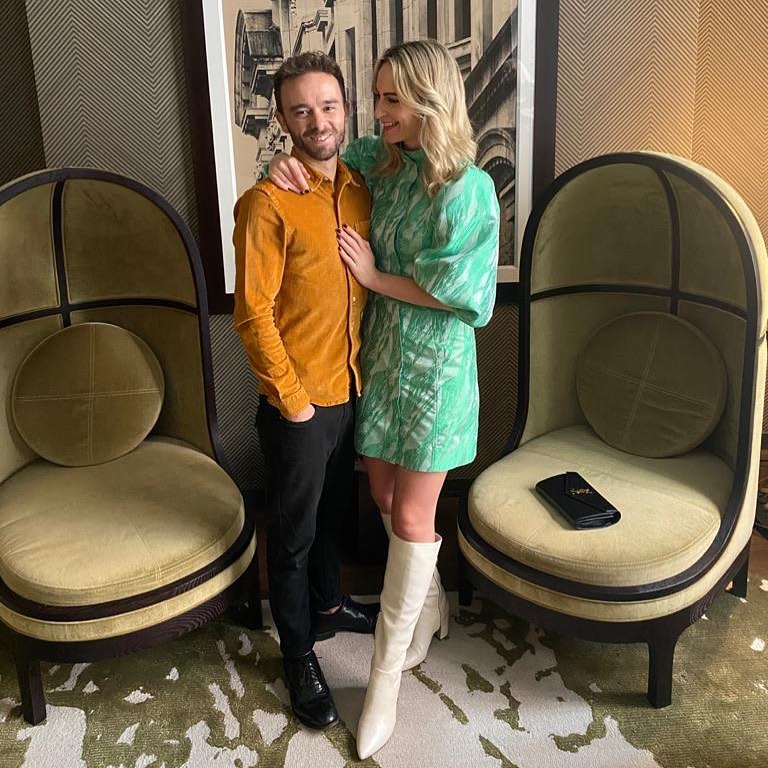