Coronation Street’s Sarah Platt (played by Tina O’Brien) is worried that her brother Nick Tilsley (Ben Price) has been caught up with dangerous loan sharks, but her concern could have huge consequences.

All three of them decided they needed to help Nick in whatever way they could and so they broke into Rick’s office to find out the truth.

Speaking to Digital Spy, Tina hinted her character could be in serious danger when Rick finds out about the break-in.

When asked whether she thought Sarah should be worried, she said: “Yes I do, and she knows that too so I think she should be very worried.”

Will Rick be revealed as the super villain and attack Sarah to keep her quiet?

Sarah has recently broken up with boyfriend Gary Windass (Mikey North) and Tina explained that she doesn’t see them getting back together any time soon after he cancelled on their planned family trip.

She confessed: “There is too much lying and there’s not been enough communication, so it’s done.

“Sarah is gutted and she misses him, but he isn’t able to guarantee that these things will change.

“When she finds out he is not coming on the trip, she is disappointed that something has come up again because that seems to be the ongoing problem.” 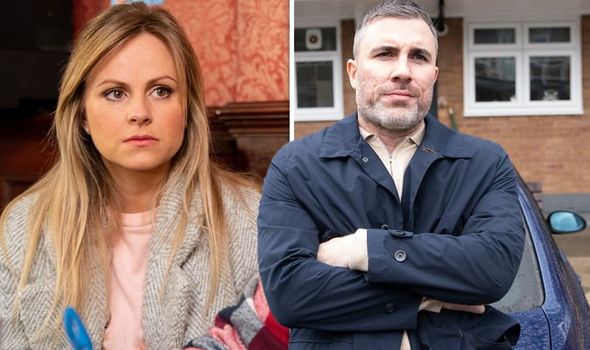 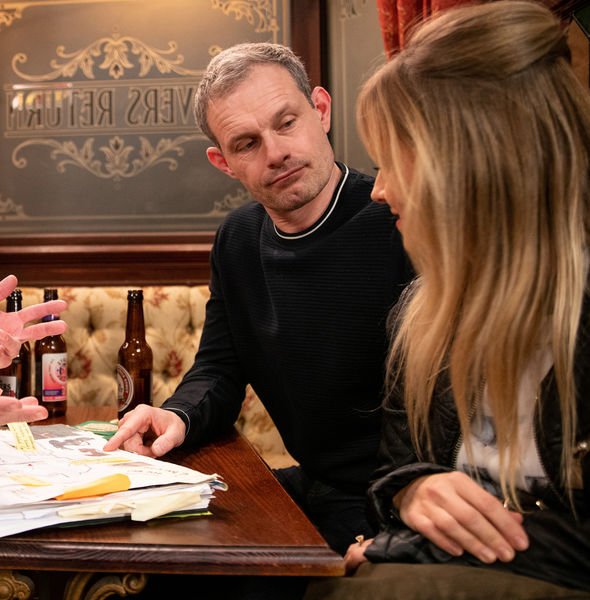 Elsewhere in Coronation Street, Carla Connor (Alison King) and Peter Barlow (Chris Gascoyne) could end up having their happy ending.

In an interview with The Mirror, Alison hinted at a permanent reconciliation between the former couple in the future.

Speaking about how Peter has supported Carla, she revealed: “It is really important, he has shown her that he will do anything for her still and she can trust him.

“He has literally saved her through his perseverance and believing that Carla is still in there and the belief she can come back.

“That is worth fighting for so I think they will become more solid than they have ever been.” 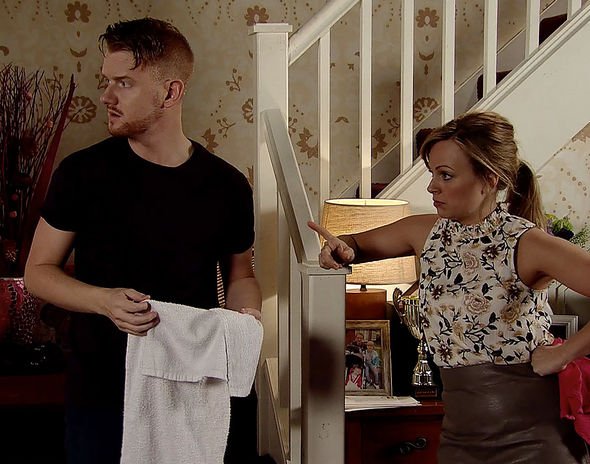 Coronation Street viewers have watched Peter put his own struggles aside to help Carla and the former lovers have been growing closer over the last few weeks.

Carla blamed herself for the Underworld factory roof collapse and her mental health has been deteriorating every since.

Although she knew the roof was damaged, she was unaware that someone tampered with the roof which ultimately caused the collapse.

In upcoming episodes, viewers will see Carla’s psychosis reach tragic heights and Peter will risk his recovery to help her again.

For confidential support call the Samaritans in the UK on 116 123 or visit a local Samaritans branch.