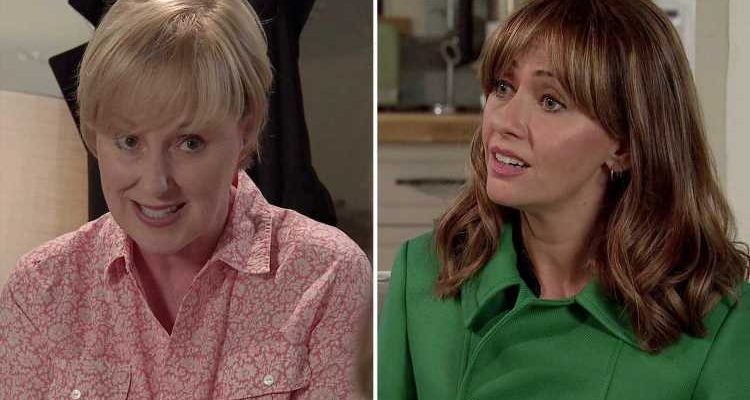 The pair both have an interest in local politics and are set to go to war over a council seat. 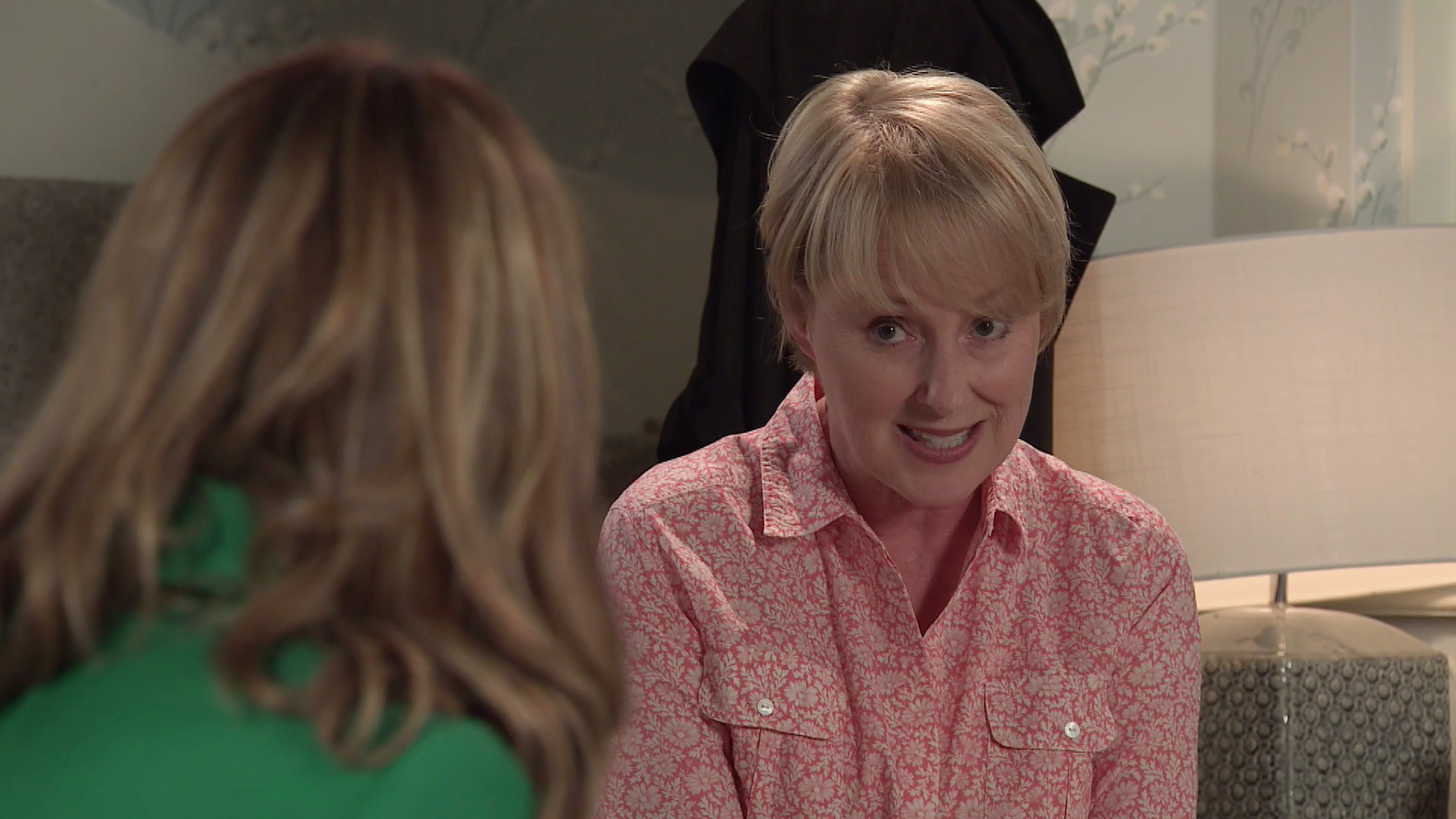 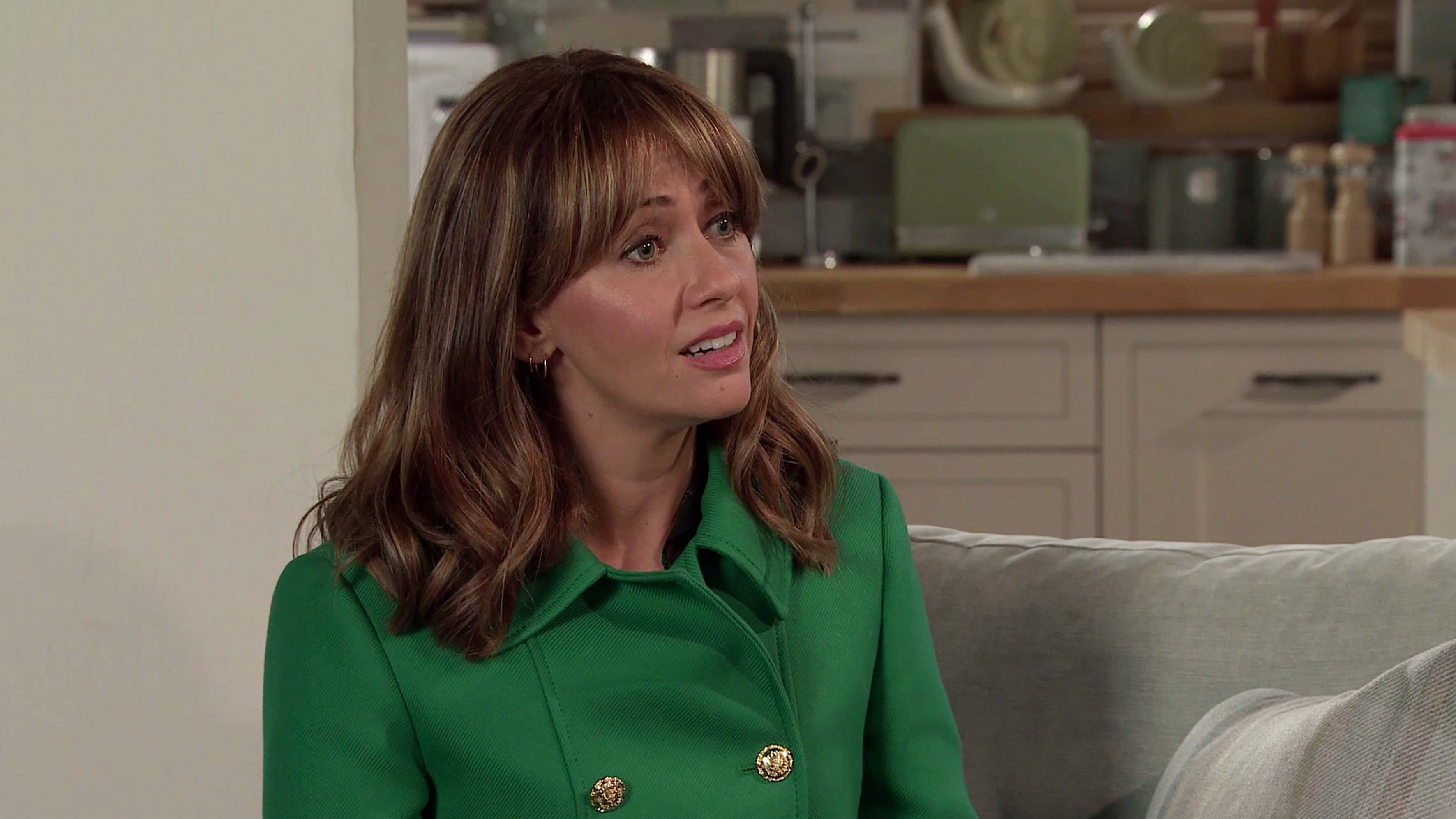 Trouble kicks off when Sally calls Maria and Mary Taylor together for a meeting about the Christmas Market.

When Maria reveals that a local councillor has resigned, Mary points out that she and Sally will be locking horns sooner than expected.

Soon Sally suggests they should join forces instead of running up against one another.

She turns to Maria and offers the role of mascot in her own election campaign.

And it's no surprise that Maria is suitably unimpressed by Sally's suggestion.

Maria's interest in local politics was fired when she found out that the council is planning to bulldoze the playing fields at the Red Rec and build a new road in their place.

Fiz's new boyfriend Phill Whittaker was later revealed to be on the planning committee.

But open to new ideas, Phill tells Maria he'd like to buy her a coffee and hear what she has to say. 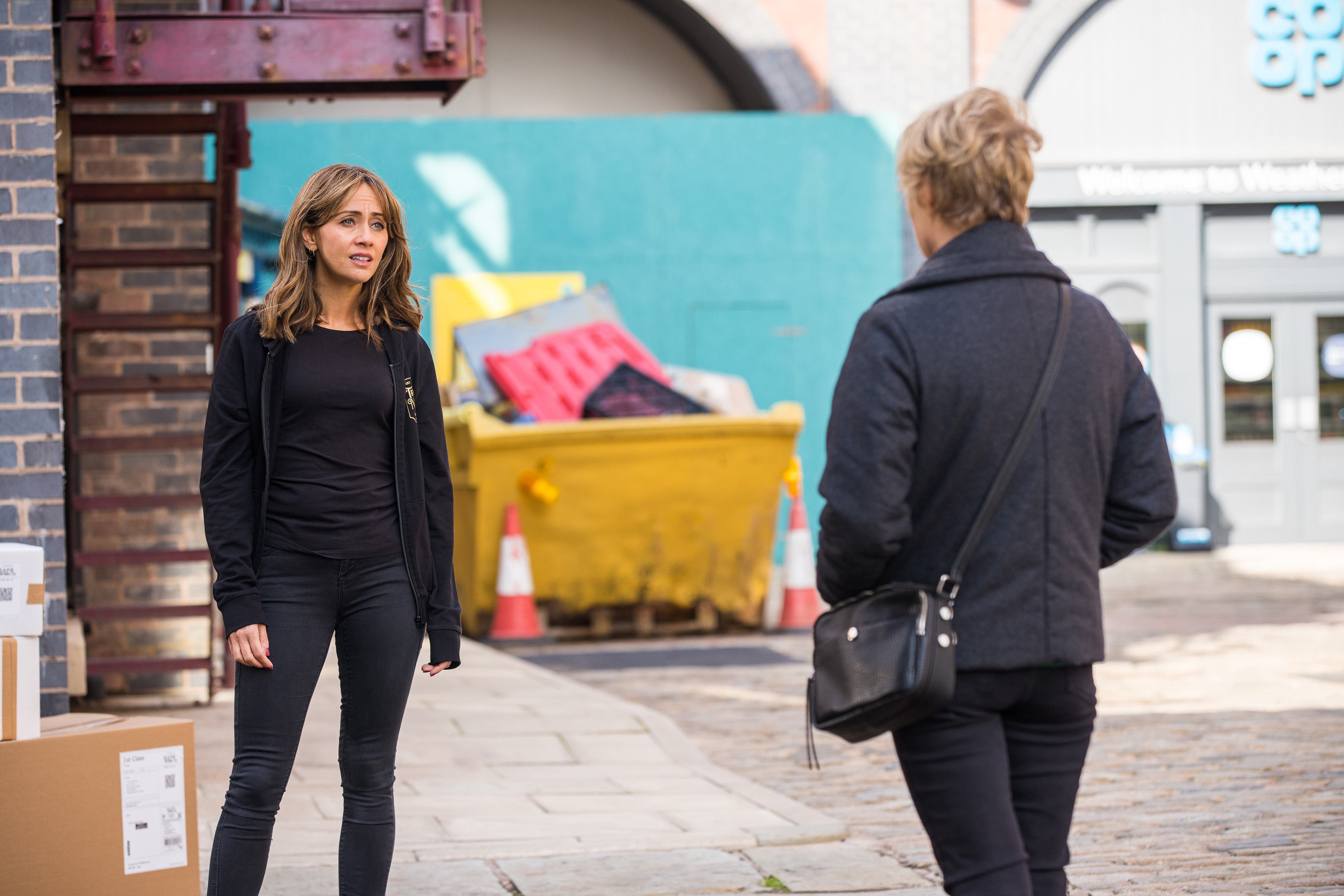