Coronation Street viewers finally found out what Johnny Connor’s (played by Richard Hawley) issue was with newcomer Scott Emberton (Tom Roberts) and it wasn’t quite what they expected. It was revealed that Scott was set to jail after a robbery attempt went wrong and a security guard was killed, and Johnny high-tailed it out of there.

And after keeping quiet about his partner’s role as getaway driver, Scott was left to suffer the legal consequences alone.

Now he’s back to seek his dues (or revenge), he may take it in more ways than one.

Fans have watched as Scott has enjoyed making Johnny tremble ad sweat on the spot whenever he’s around, but more recently he’s been growing closer to his wife Jenny (Sally-Ann Matthews).

Jenny reassured her husband that their flirtatious behaviour was just a bit of fun, but viewers are predicting a brutal affair twist which could rip them apart for good. 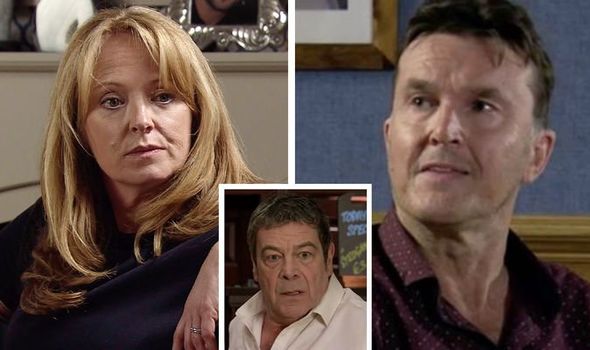 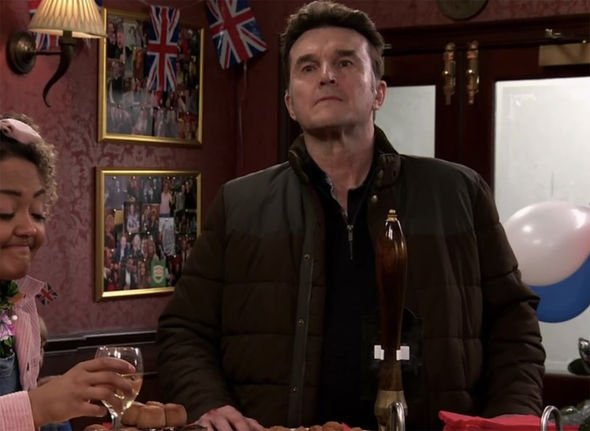 In the latest episode of the ITV soap, Scott ruffled his friend’s feathers once again after making a comment about Jenny, while forcing him into complying with his new dodgy plan.

He’s plotting yet another robbery, this time targeting Ray Crosby (Mark Frost), who has been running residents and businesses out of town so he can set this plan in motion of demolishing Weatherfield.

But Johnny is since a changed man from the reckless lad he used to be, and doesn’t want anything to do with it.

Forcing him to comply with his risky plan, could Scott also seduce Jenny as a way to get back at his old pal, knowing he still has the shameful truth held over him? 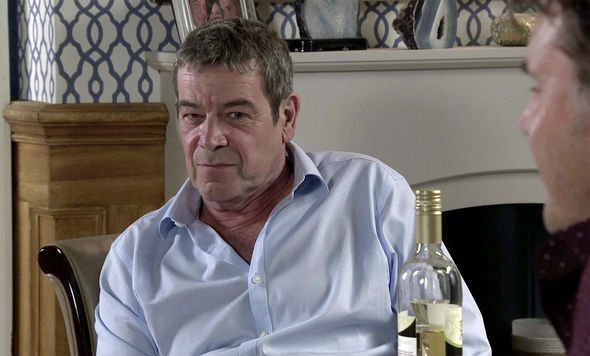 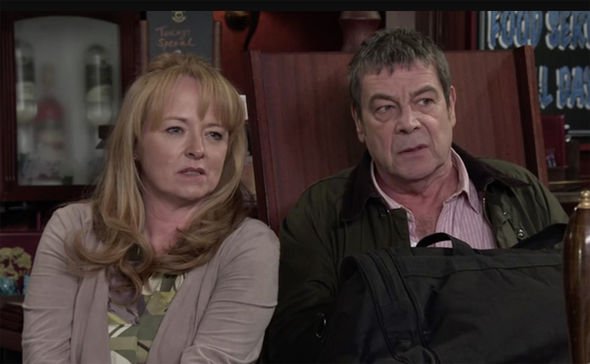 Things haven’t been right between the married couple for quite some time since Scott arrived on the scene, with Johnny constantly looking over his shoulder and worrying about his dark secret coming out.

With Jenny desperate for some much needed love and attention, could she find herself in the arms of devious Scott as he continues to make Johnny pay for his actions?

Many fans believe this could be his ultimate payback after the job is done and dusted, betting Scott has one last thing up his sleeve for the Rovers landlord.

Taking to Twitter to share their predictions, one questioned: “Is Jenny going to have an affair with Scott?”

Another agreed: “I reckon Scott is going to seduce Jenny to get his own back on Johnny.”

A third added: “I secretly want Jenny to have an affair with Scott for the drama.”

Meanwhile, a fourth said: “Are the #Corrie writers paving the way for Scott to wreak his revenge on Johnny when he finds out about the Ray Crosby sacking by having him take his flirtation with Jenny to the next level?”

It’s a possibility and in soapland, anything goes!

Coronation Street airs Mondays, Wednesdays and Fridays at 7:30pm and 8:30pm on ITV.