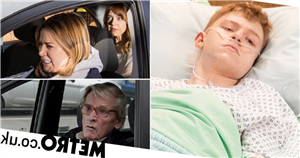 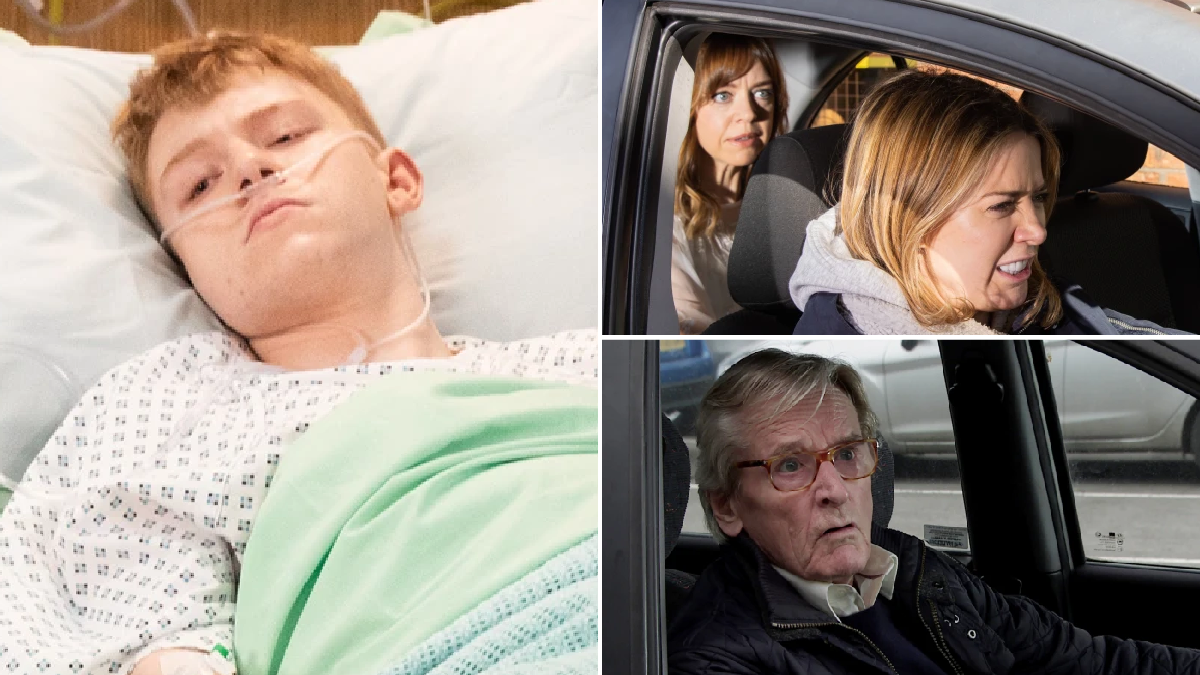 It’s set to be another explosive week in Coronation Street, with wedding drama, shock decisions and major news for some.

Abi Webster (Sally Carman) finds out that that Imran Habeeb (Charlie de Melo) has hired Ben to get dirt on her, and thus she jumps into the driver’s seat of Toyah Battersby (Georgia Taylor)’s wedding car, determined to persuade the bride-to-be to cancel the wedding.

Faye Windass (Ellie Leach), meanwhile, is left in shock when Dr Gaddas explains that she’s suffering from early menopause, and will never be able to have any more children.

Elsewhere, Max Turner’s (Paddy Bever) operation, after his near-death experience, is a success. The teen is stable in hospital, and after waking up, he admits that he was intending on running away to avoid prison.

He receives more bad news, however, as Daniel Osbourne (Rob Mallard) pops by and reveals he’s been expelled from school.

It’s all kicking off on the cobbles next week, and here’s your first look at all the drama to come.

Coronation Street airs these scenes w/c Monday May 2 on ITV.