CORONATION Street fans are in shock after Zeedan Nazir revealed he had been kept as a SLAVE by his father-in-law after getting married.

The businessman – who is played by actor Qasim Akhtar in the ITV soap – revealed the horrifying truth as his gangster father-in-law turned up on the cobbles. 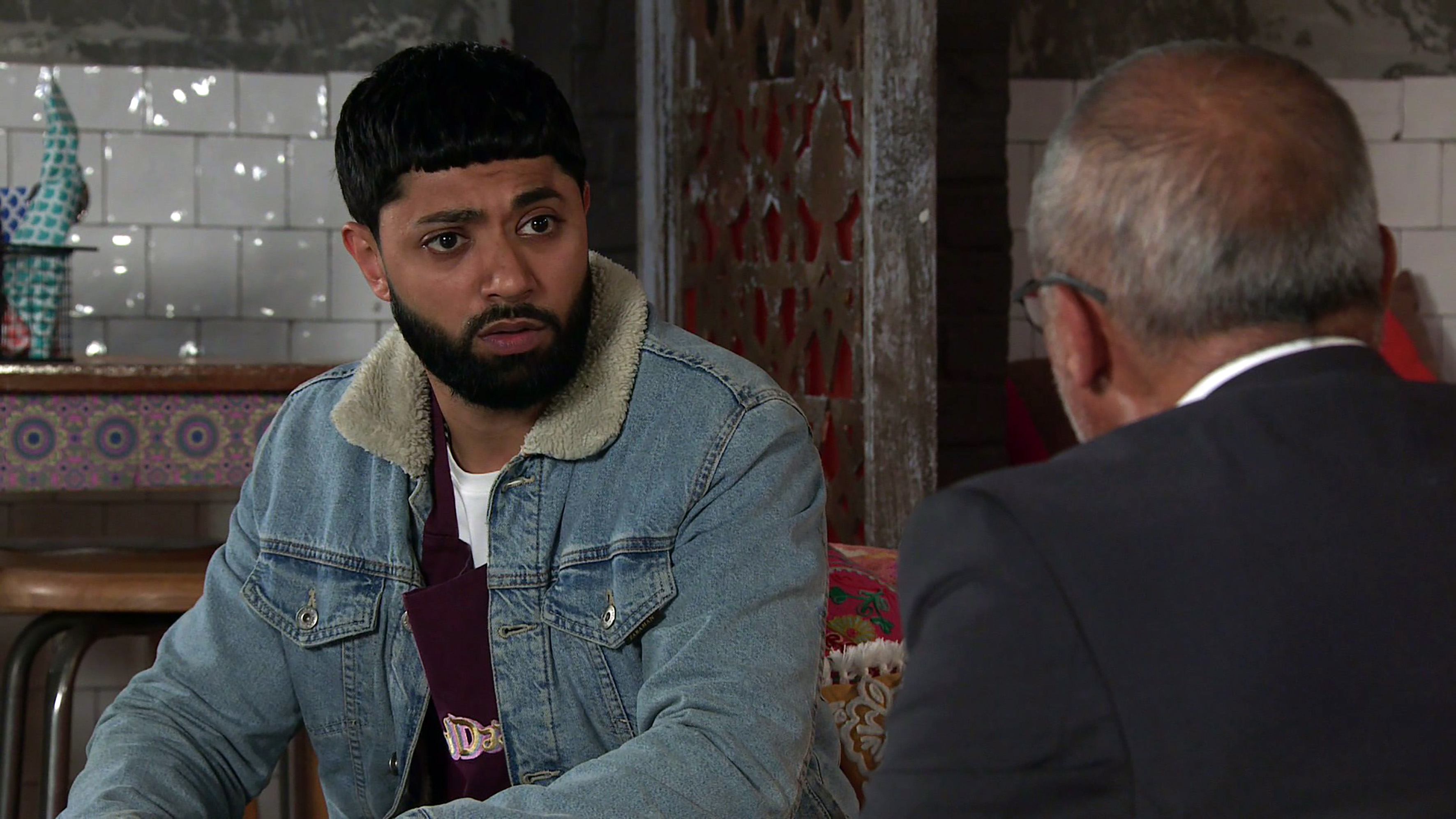 Viewers know when Zeedan returned to the street he saved Speed Daal with a £50,000 cash injection – and tonight it was revealed where it came from.

As Hashim demanded his cash back – Zeedan admitted the terrible truth.

“I stole nothing,” he said.

“I took what was mine. When I signed the marriage certificate I wasn’t signing on for slave labour.

“You’re living in a fantasy if you think you could get away with not paying me for working in your restaurant 24/7.”

Hashim didn’t care – and the crime boss demanded his money back within the day.

However when it became clear Zeedan couldn’t get it – Hashim turned nasty and threatened Yasmeen and Alya’s lives unless his former son-in-law laundered money for him.

He said: “A restaurant like that holds no interest to me – not directly at least.

“I’m prepared to write off your debt but in return I would like to push some of my money through Speed Daal.

“You’re extremely resourceful – the fact you managed to steal my money for so long shows you know what you’re doing.”

Viewers were horrified that Zeedan had been forced to work for nothing and kept as a slave.

One wrote: "I hope Zeedan doesnt steal any money off Yasmeen."

A second said: "Goodness Gracious ME."

Another added: "big daddy's come to collect. now has he got the cash." 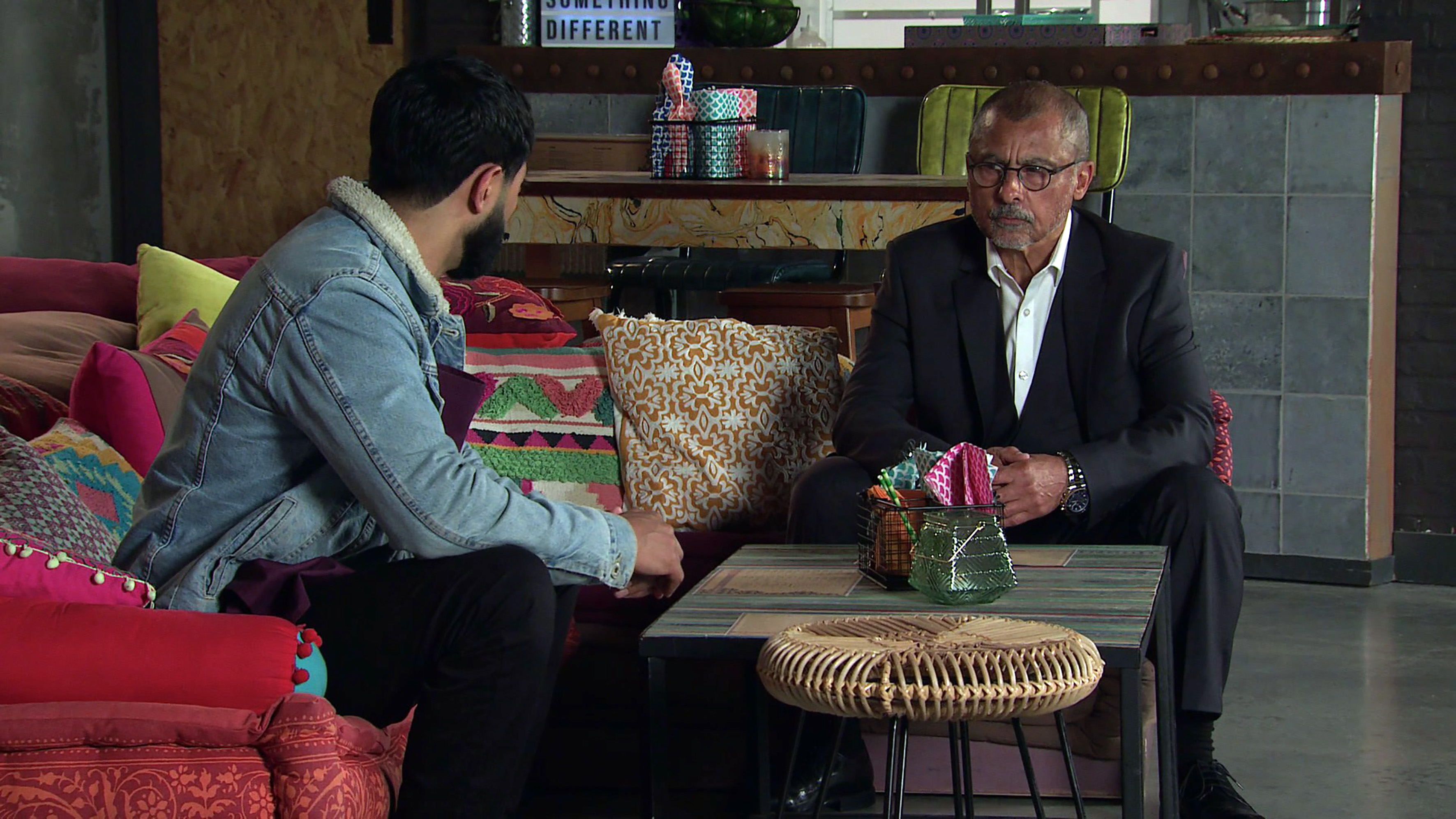