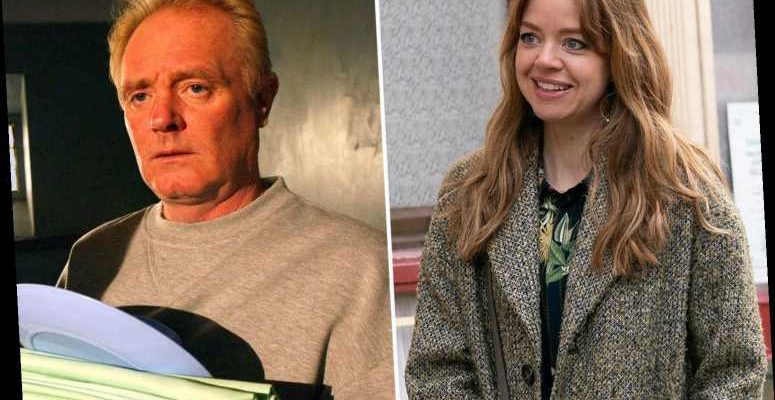 CORONATION Street fans convinced Les Battersby is making a comeback after his stepdaughter Toyah spoke about him tonight.

The workshy scrounger was played by actor Bruce Jones until 2007 when he was axed from the soap. 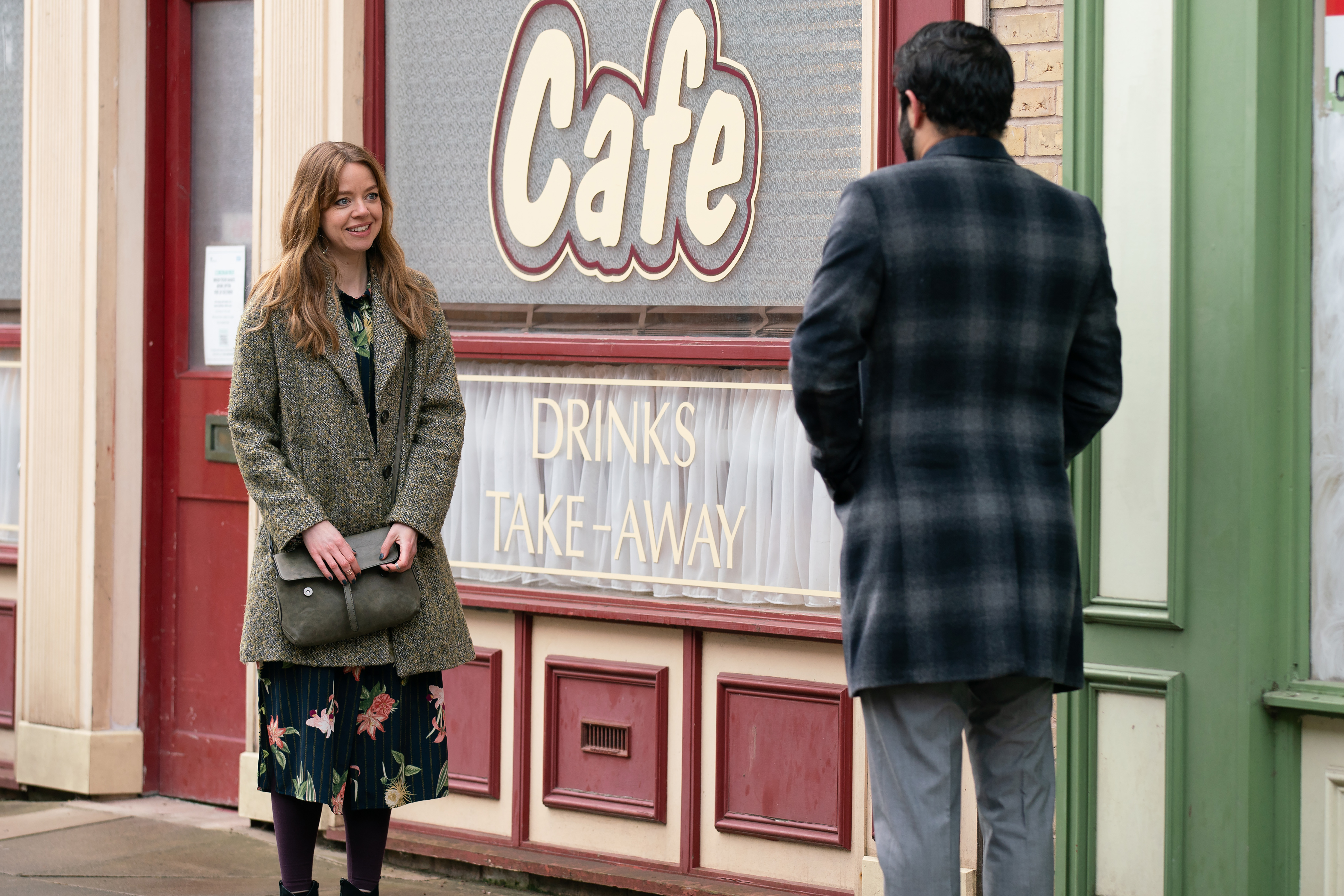 He has been mentioned sparsely over the years but tonight’s episode he was cited as the reason Toyah wanted to foster Kelly Nealan to help her make the right choices in life.

“This is why we got into fostering in the first place,” Toyah told Imran.

“I loved our time with Mason but I really feel for Kelly – no kid should be in a situation like that.”

“Even though she’s a handful?” asked Imran. 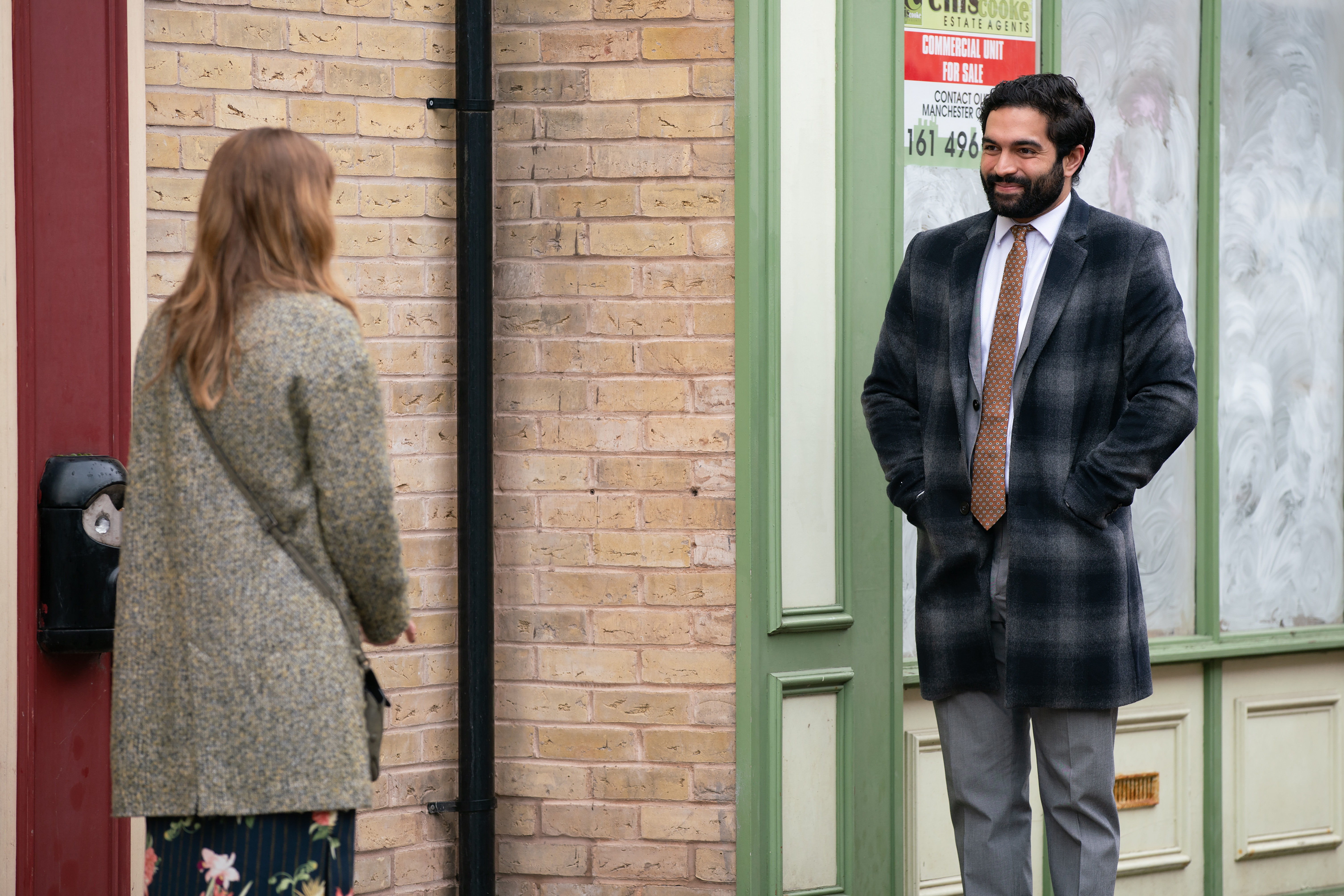 Toyah replied: “So was I at her age. When I first moved here with my family, the very first thing I ddi was lift a power tool out of someone’s van.

“I was always nicking stuff, drinking, skiving off school. She’s what – nearly 16? At 16 I was on the M6 hitching a ride to London – I was looking for my birth father.

“Long story but my stepfather Les was pretty useless. And that’s what I mean – if I’d have had better role models then maybe I wouldn’t have gone off the rails.” 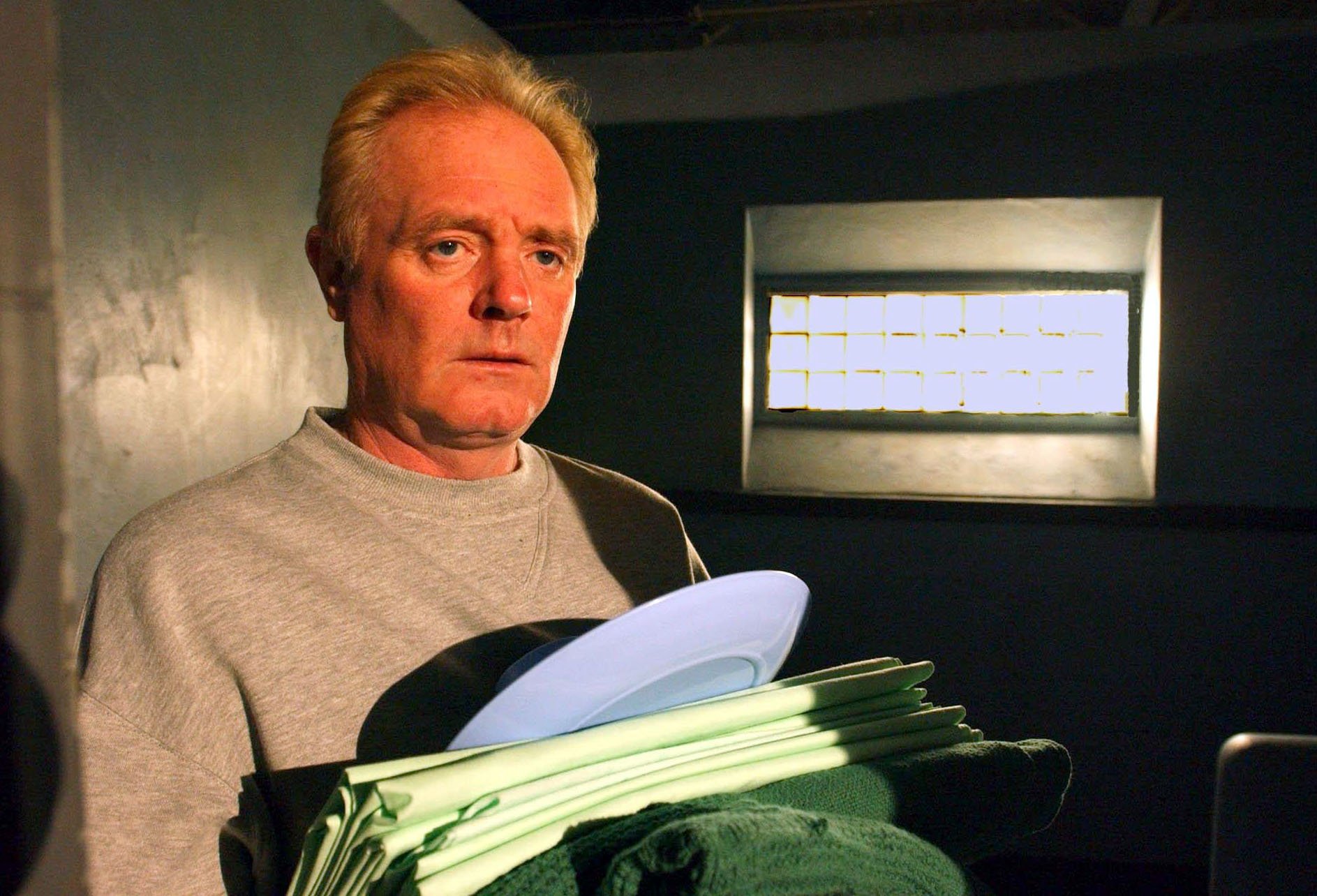 And now with the mentions of Les, fans think he could be on his way back to the cobbles.

One wrote: "Miss good old Les Battersby… what a ledge!"