Coronation Street is celebrating its 60th anniversary this week, and in order to mark the milestone, the ITV soap’s very first episode is being re-aired.

It all started one with very special instalment. Yes, on December 9, 1960, the national institution that is Coronation Street was born.

And you can re-live the beginnings of one of the nation’s greatest soap operas tonight.

With Corrie celebrating its 60th anniversary this week, ITV3 are re-airing all episodes which aired on the first December 9 of each respective decade — beginning with the very first.

Cobbles stalwarts Elsie Tanner (Pat Phoenix) and Ena Sharples (Violet Carson) make their first appearances. The former berates son Dennis (Phillip Lowrie) for not getting work, while the latter quizzes newcomer Florrie on just about everything!

Of course, the instalment in question also features the first appearance of Ken Barlow (William Roache), who is forced to defend his decision to take girlfriend Susan (Patricia Shakesby) to the Imperial hotel, as dad Frank (Frank Pemberton) accuses him of being a snob.

The first episode is immediately followed by another, which was aired on December 9, 1970.

Don’t miss your chance to witness a piece of telly history!

These special classic episodes do not interfere with the current consecutive run of Classic Corrie, which airs on ITV3 in the afternoon. 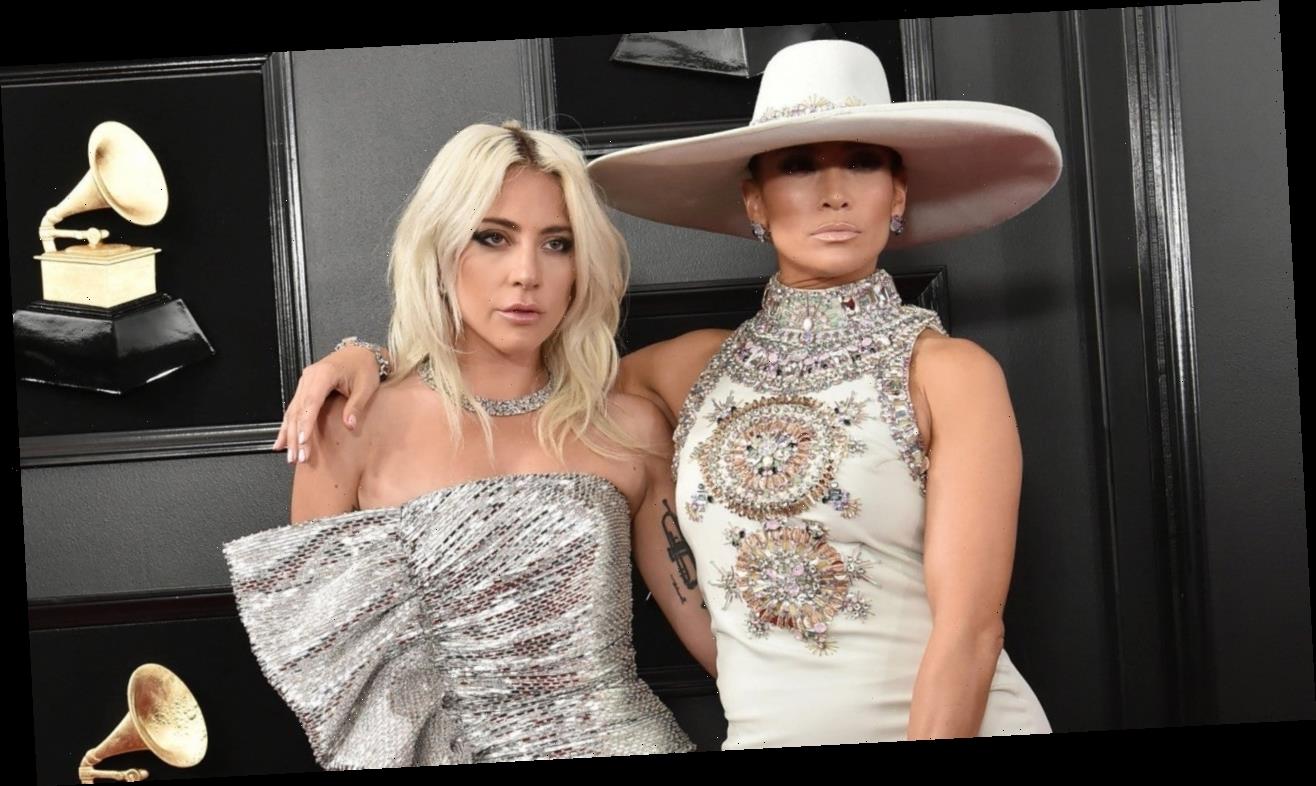